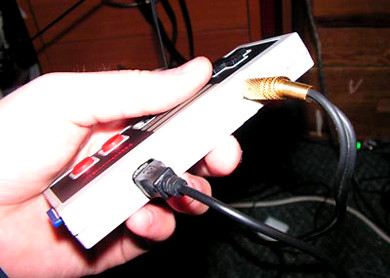 Don’t throw out your old Nintendo controllers just yet. Check out what these modders have used them for. Continue reading for the list. 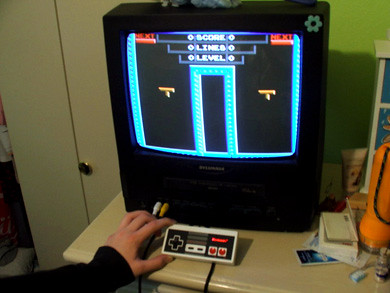 G-Force from BenHeck’s forums unveils his latest creation: a famiclone (Super Joy III) crammed into a standard NES controller, complete with the “2 player version of Tetris, and a level select hacked Contra, among 70 or so more games.”

It doesn’t stop there! This guy added an LED backlight to the Nintendo logo to make it glow, and it even has a second controller port for two-player games or some light gun action 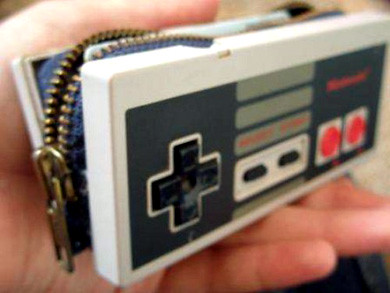 Have a broken NES controller laying around? Then turn it into a nifty wallet, like the modder above. More pictures after the break. Full instructions here.[Source]

If you’ve always wanted to make your own NES Controller MP3 Player, check out this short tutorial. This updated version includes an SD card slot for memory expansion.

Inspired by someone on the internet who did this, I decided to try and integrate a mp3 player into an old NES controller. I bought a cheap mp3 player off ebay and an NES controller off QXL, and started the refitting

A modder decided that he didn’t quite like the feel of the Wii Classic Controller, so he built his own, using original SNES and NES gamepads.

A reader sent in a video clip of what they claim is the “world’s first SNES controller MP3 player”. Technical specifications weren’t provided, but it looks as if the controls are mapped to the SNES controller’s buttons — volume; track forward/backward, etc. — and USB connectivity for music transfer. Video after the jump.