Designer Ken Okuyama, who has helped create Ferraris, Porsches and Maseratis, is the mastermind behind the $50 million JR East Cruise Train project. Set to launch in 2017, this project promises to take luxury rail travel to new heights. It can accommodate 34 guests in its 10 cars, which also includes two glass-walled observation decks at both ends for expansive views of wherever you may be at. Atmosphere is ultra modern, with furniture conveying the nobility of traditional Japanese culture. Each luxurious suite will have its own private bathroom, which includes shower and toilet, while the top sleeping space will be a split-level deluxe suite. Continue reading for more pictures and information. 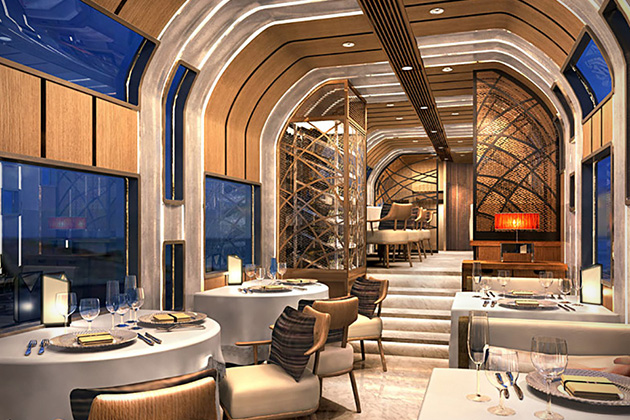 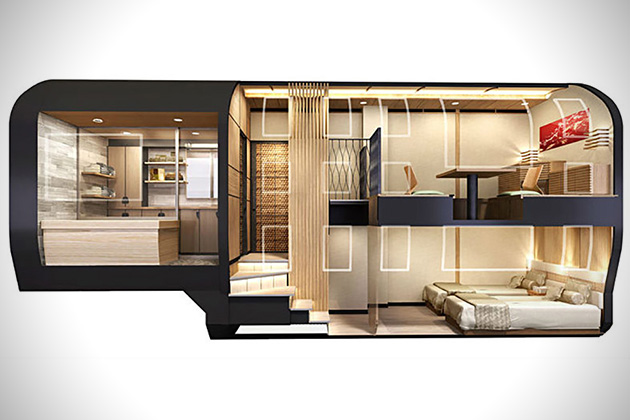 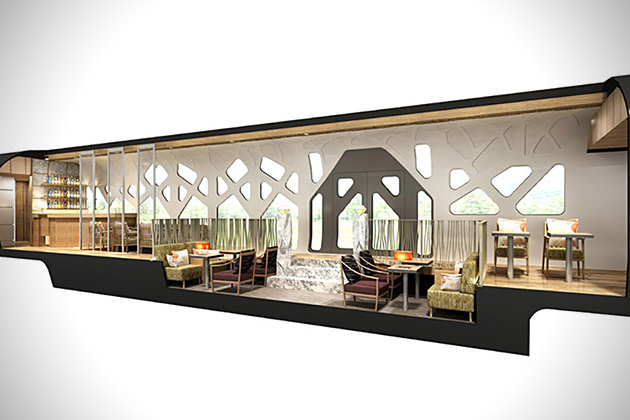 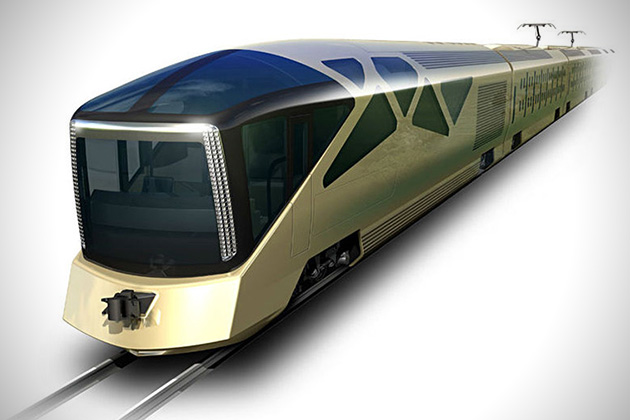 “The new luxury sleeper train will feature standard suites with sofa chairs that fold into beds, and split-level Deluxe Suites with a living area on top, a sleeping area below, and a private bathroom on the entry level in between. The observation deck looks super futuristic, while the train’s dining area resembles Tokyo’s Ginza neighborhood,” reports Inhabitat.

HTD-01 Looks Like a Transparent Piece of Glass, But at the Push of a Button, it Becomes a Functional Display