Aston Martin and Red Bull’s hypercar, codenamed “Nebula”, is rumored to be powered by a naturally aspirated 7.0L V12 engine that revs to nearly 10,000 rpm, producing 1,000-horsepower. What’s even more shocking is its power-to-weight ratio, since it weighs around 2,300-pounds, thanks to a body designed with “a massive amount of negative space”, without the use of downforce spoilers. Continue reading for more pictures and information. 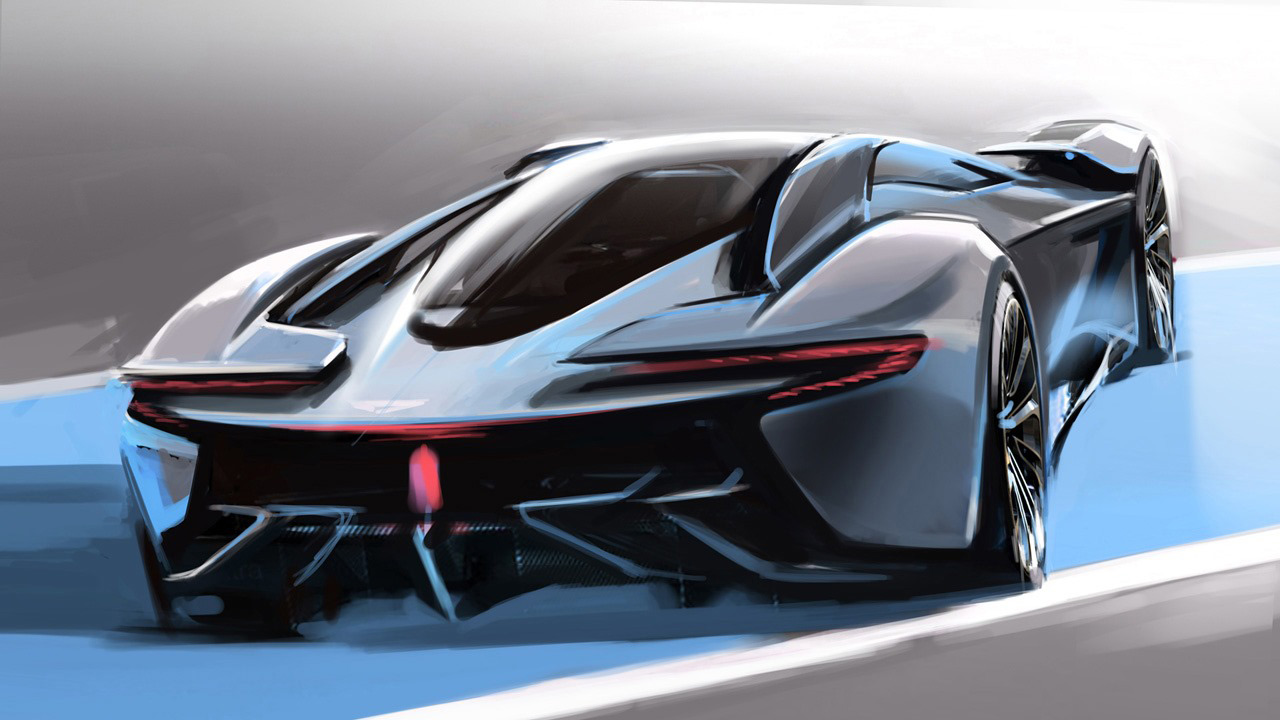 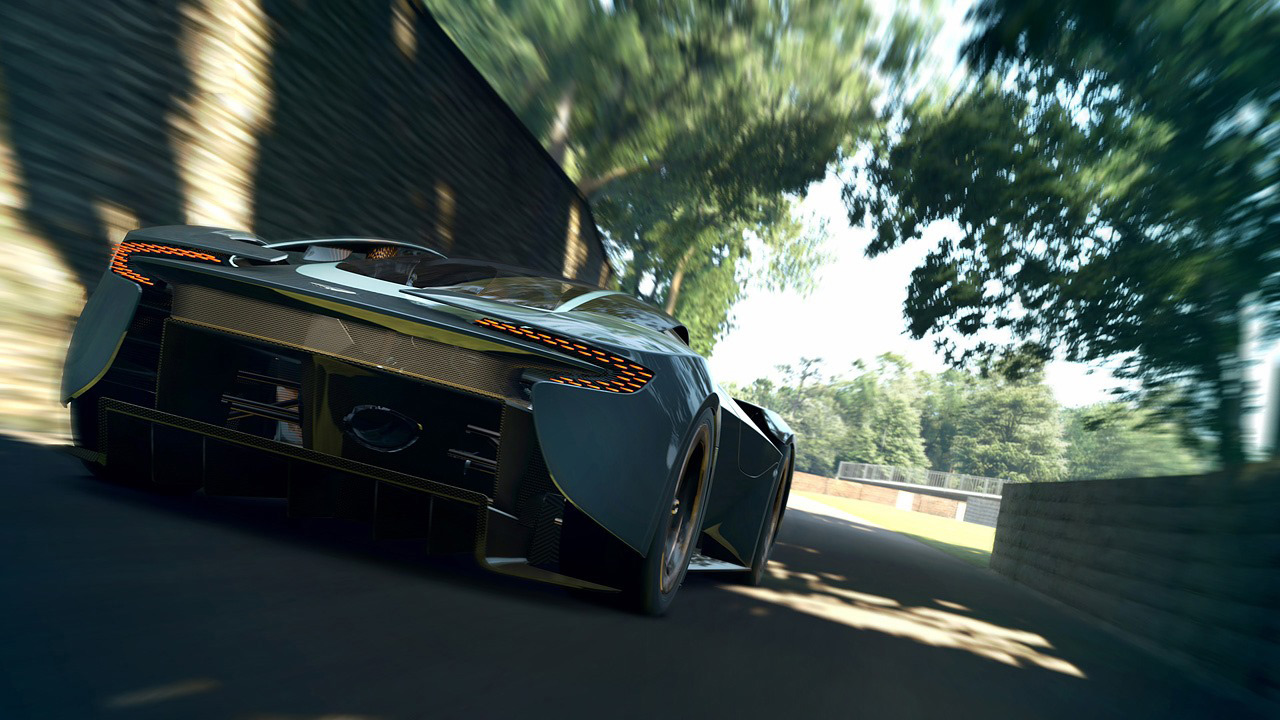 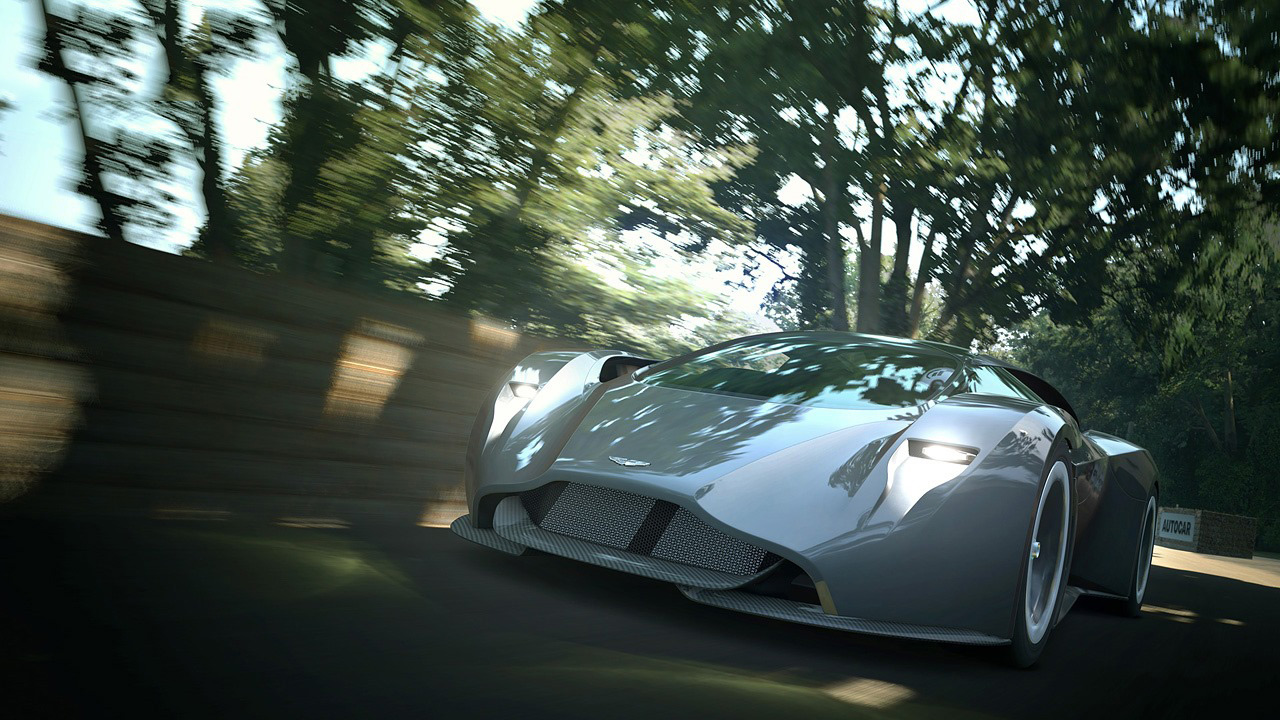 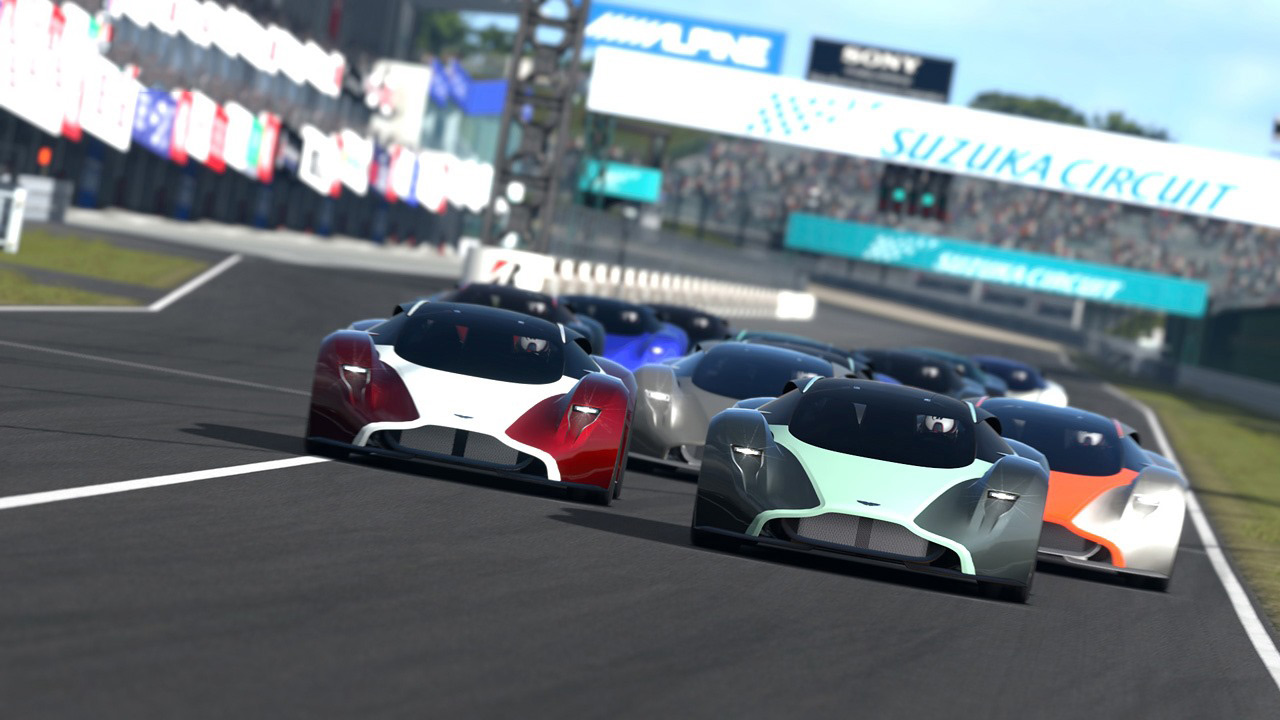 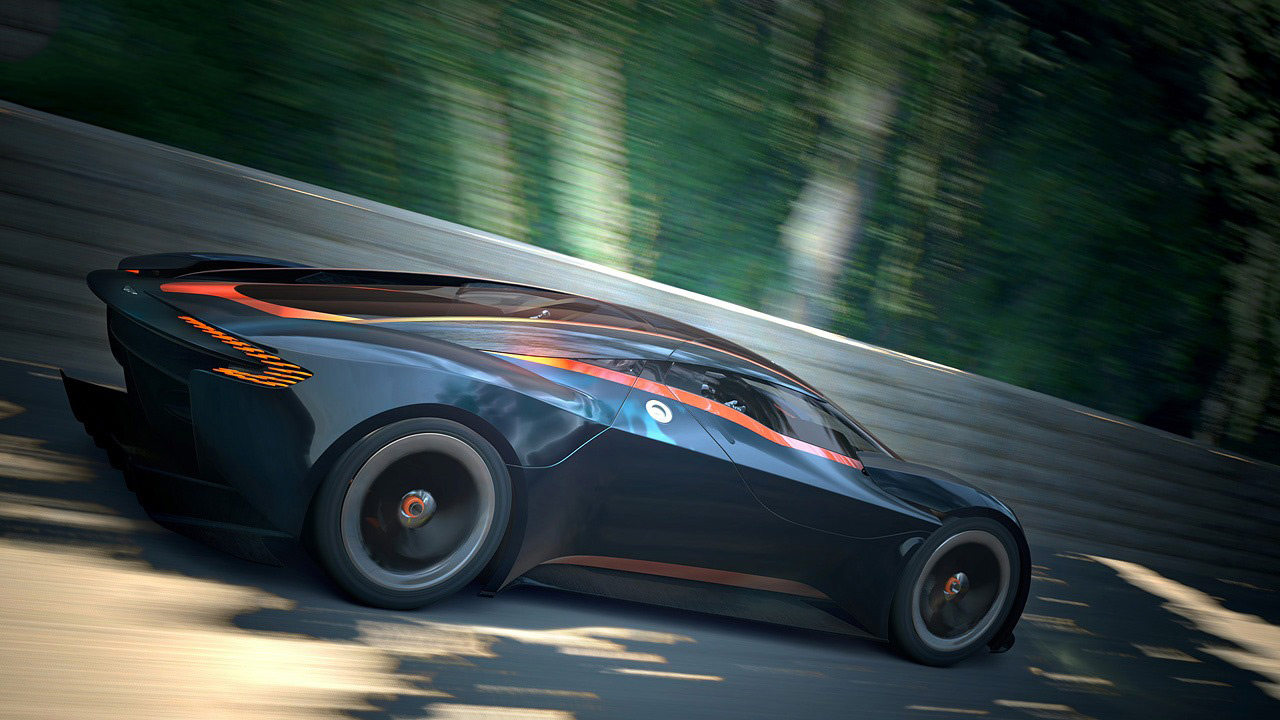 “The interior has been described as surprisingly large, with tandem seating. The exterior will allegedly be typical Aston Martin, with side-exit exhausts, albeit the tipster compared the car with the Caparo T1. Moreover, the owners at Road Atlanta were being encouraged to buy the Vulcan and other Aston Martin models in order to secure themselves one of the 99 AM-RB 001s,” according Car Scoops.

Photive PH-BTE70 Wireless Bluetooth Earbuds Are Sweatproof, Get a Pair for Under $20 – Today Only

Man Creates iPhone Display That Can Only Be Seen with Special Glasses, Video Shows How