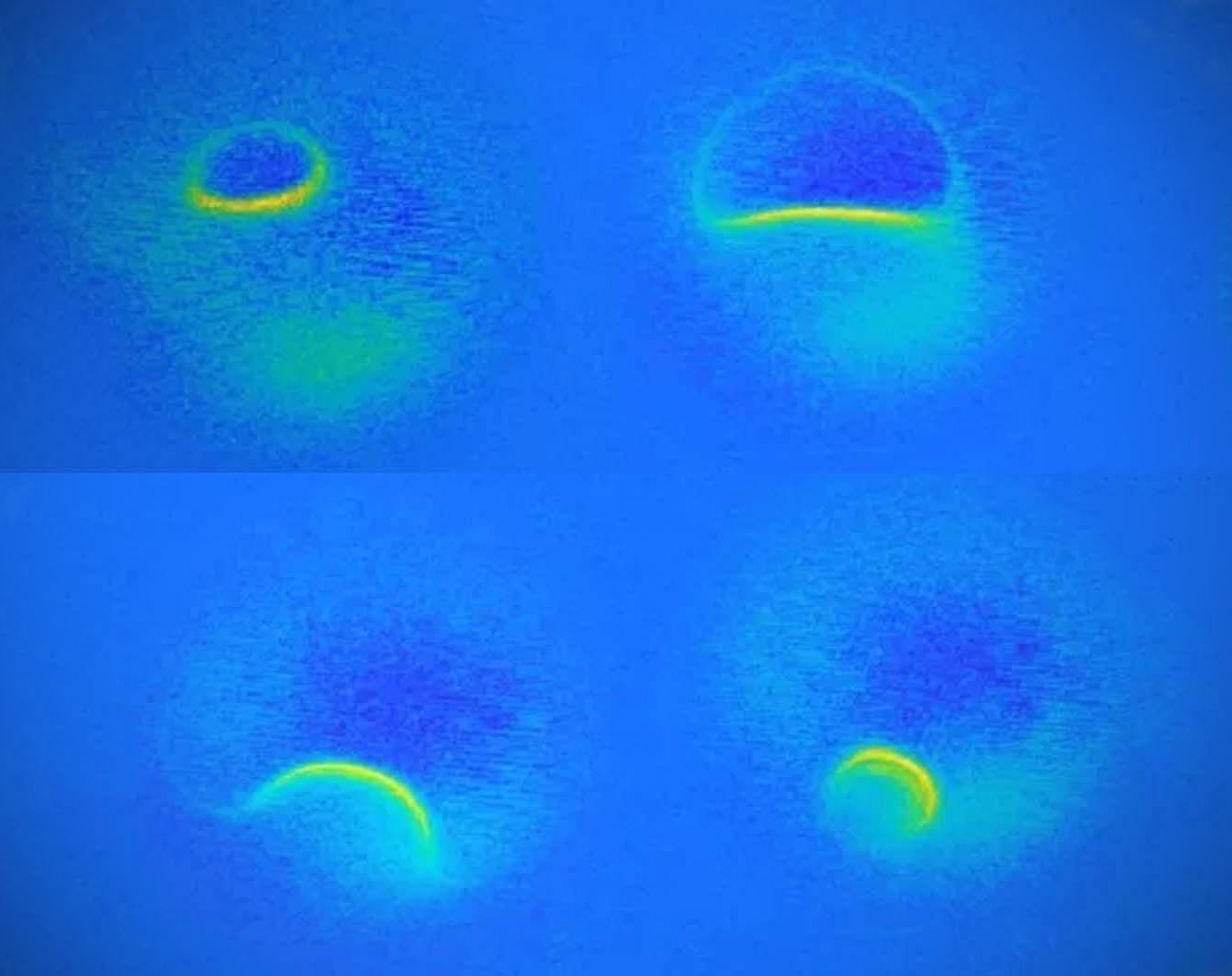 Scientists at the Center for Quantum Nanoscience (QNS) at the Institute for Basic Science, part of Ewha Womans University in Seoul, South Korea, have captured an image of the magnetic field of a single atom for the very first time, and it could lead to further developments that involve matter on a quantum level. To accomplish this feat, they used the smallest magnetic resonance imaging (MRI) machine in the world that is capable of capturing individual atoms. Read more for a video and additional information.

In the medical field, MRI scanners use strong magnetic fields, magnetic field gradients, and radio waves to generate images of the organs in the body. They do not use X-rays or ionizing radiation, which distinguishes it from CT or CAT scans and PET scans. What they needed to figure out was how to capture a single atom, which required them to create a way of detecting its magnetic field among others. So, a scanning tunneling microscope (STM) tip was used since it’s as sharp as a single atom, and allowed the scientists to interact with them as they scanned along a surface. 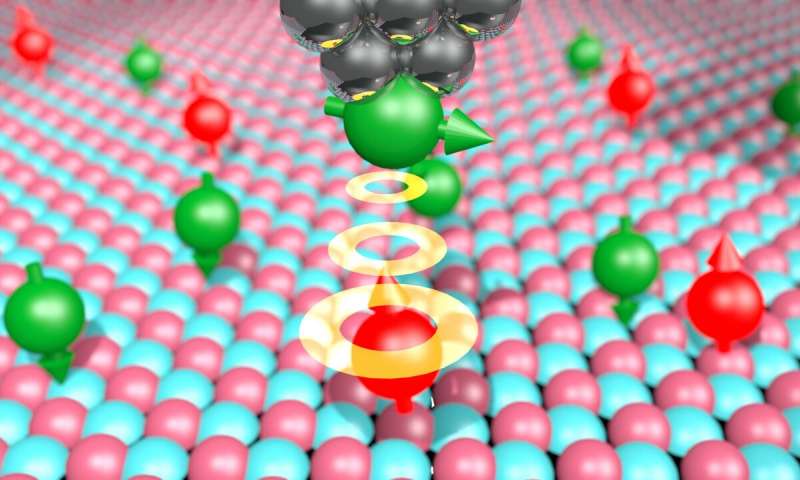 “I am very excited about these results. It is certainly a milestone in our field and has very promising implications for future research. The ability to map spins and their magnetic fields with previously unimaginable precision allows us to gain deeper knowledge about the structure of matter and opens new fields of basic research,” said Professor Andreas Heinrich, Director of QNS.