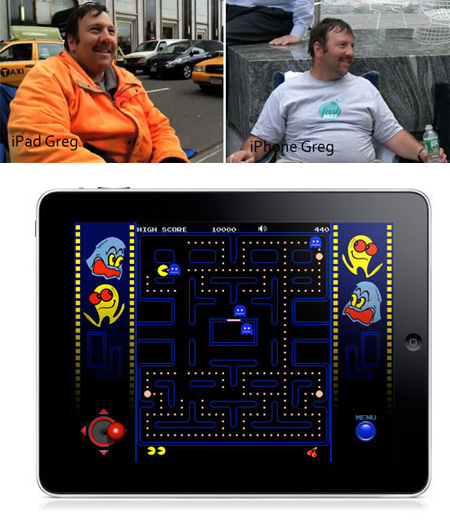 The first NYC iPad line camper has arrived, and it’s Greg Camper, who was also there for Apple’s iPhone launch in 2007. Why does Greg want an iPad so much, here’s what he has to say: “Because… it’s like a mini laptop! I mean, you just… you know, click it on, just like you click the iPhone on.” Video after the break.

We aren’t anticipating iPhone-esque lines this coming Saturday, but considering that new pre-orders aren’t being fulfilled until April 12th or later, we reckon this guy is following that whole “better safe than sorry” thing to a T.

[via Engadget – image via]

iPad Math Shows What Else You Can Buy

Apple iPad Gets Dissected by FCC