The Tesla Semi won’t be the only all-electric semi truck on the road, as the Ford F-Vision Future Truck is right around the corner after making its official debut at the Hannover Motor Show. Created by Ford Otosan in Turkey, it has an all-electric powertrain and a Level 4 semi-autonomous driving system, enabling the truck to drive itself in emergency situations. Continue reading for more pictures and information. 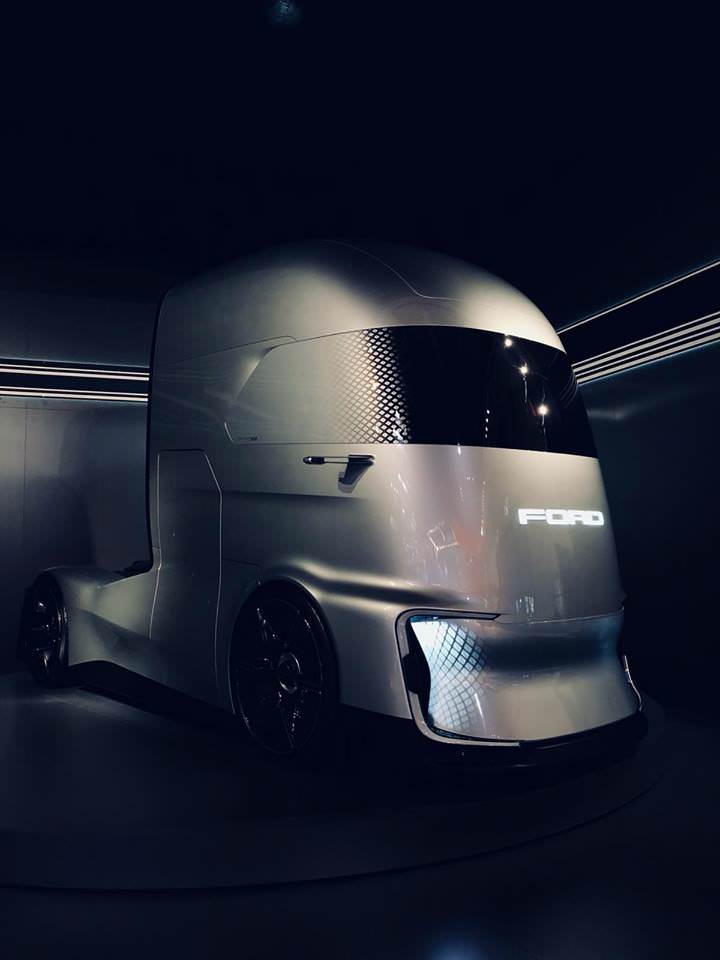 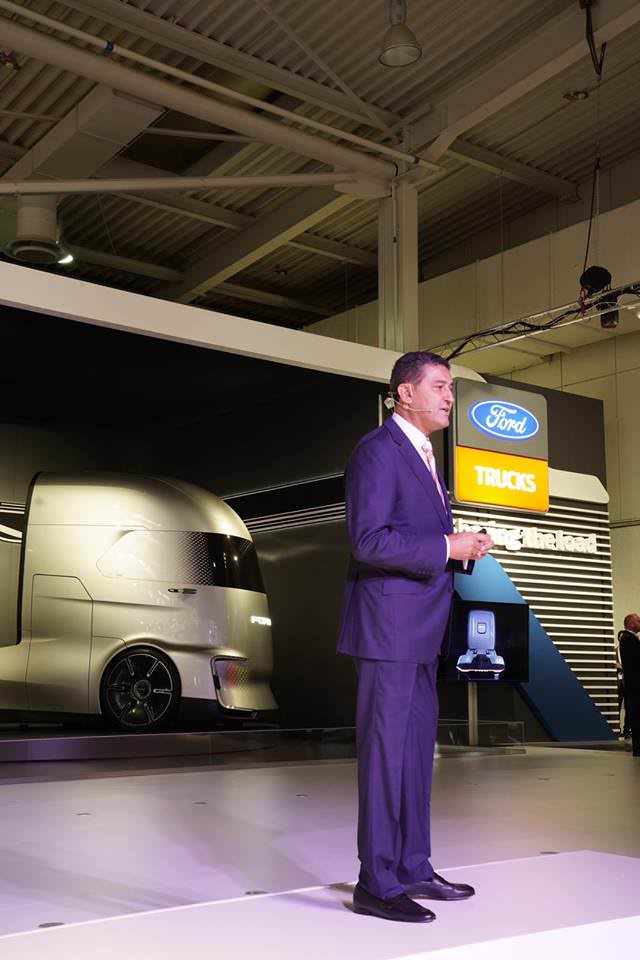 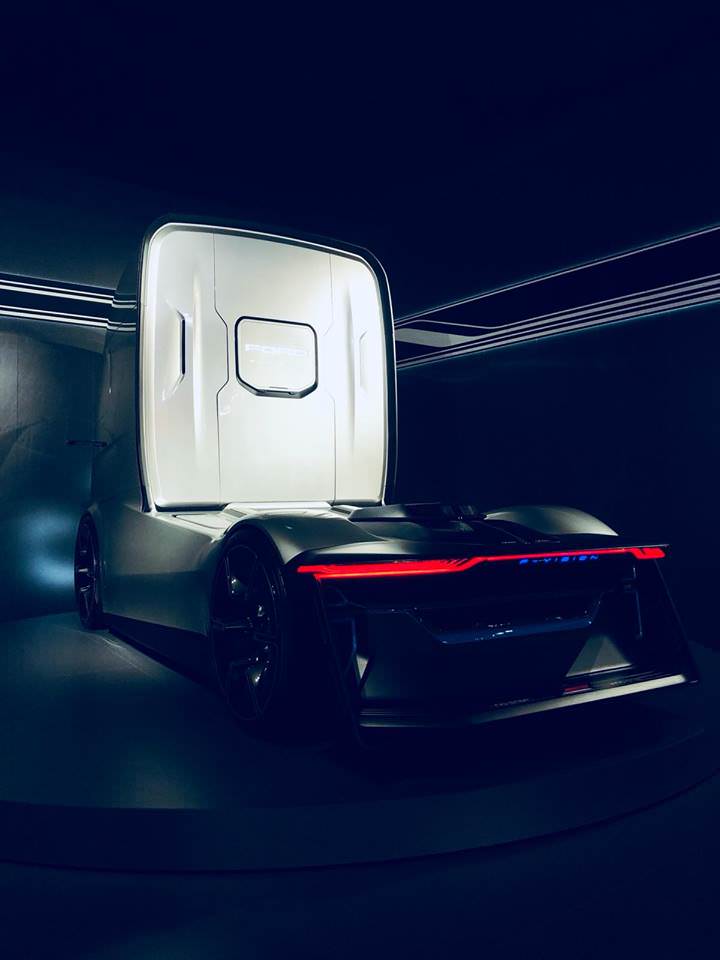 “The aerodynamic design extends to the cargo trailer as it features recessed wheels and sculpted panels. The end result looks a lot more futuristic than the traditional white box which are a common sight on the highway. The concept also uses lightweight components and features an ‘interactive front end’ can reportedly display different designs. That’s pretty vague, but one of the live photos shows a diamond-like pattern being projected onto the front of the semi,” reports Car Scoops.

PlayStation Classic Revealed, is a Miniature Console Loaded with 20 Games, Priced at $99.99