Named to celebrate the company’s twenty-fifth anniversary in 1988, the 25th Anniversary Countach, although mechanically very similar to the 5000QV, featured considerable restyling. These styling changes were unpopular with many enthusiasts, like the fin strakes within the primary rear-intake-ducts openings, which appeared to mimic the Ferrari Testarossa, but provided crucial improved engine cooling. It came equipped with a 3.15 cubic-inch V12 engine that produced 466 hp and 369 lb-ft of torque, enabling it to hit a top speed of 183 miles per hour and hitting 60mph in under 5-seconds. Continue reading for another video, more pictures and information. 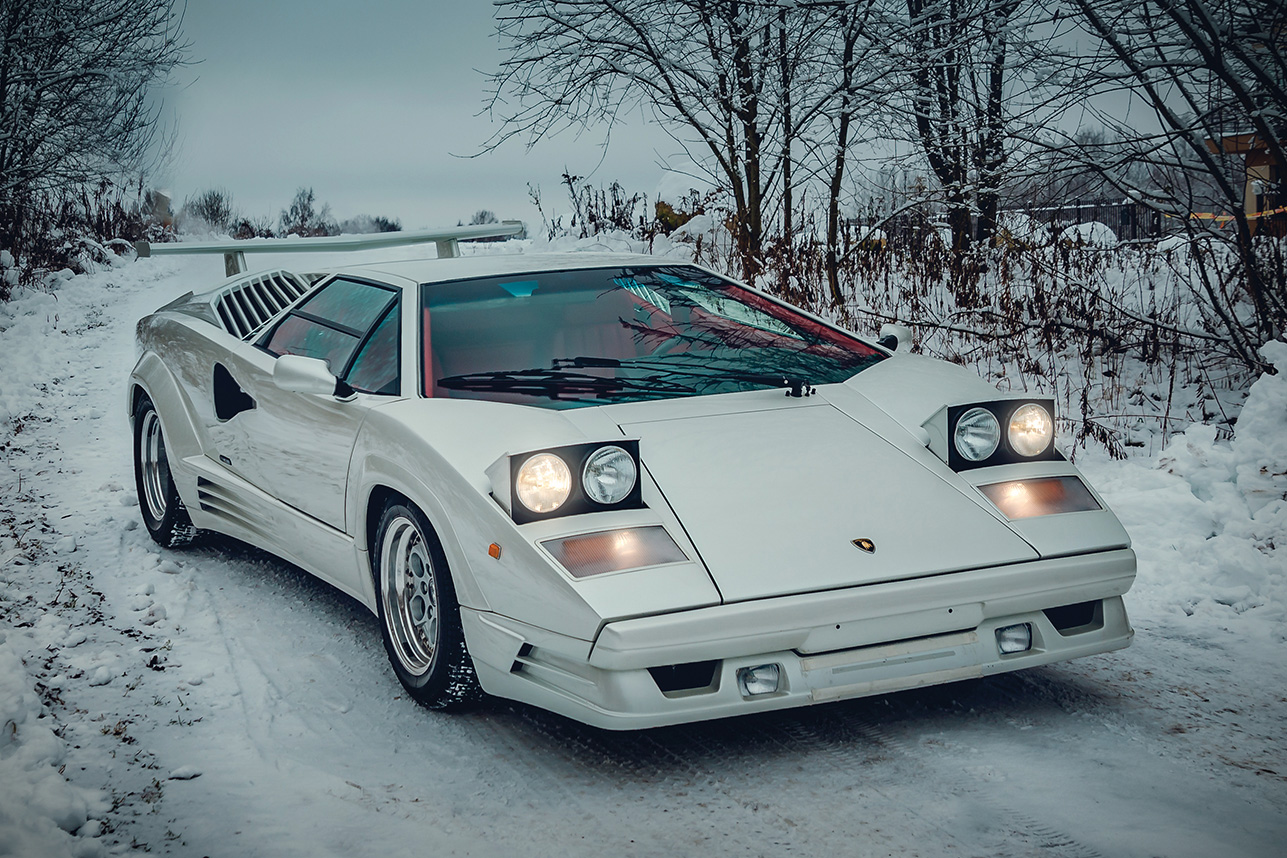 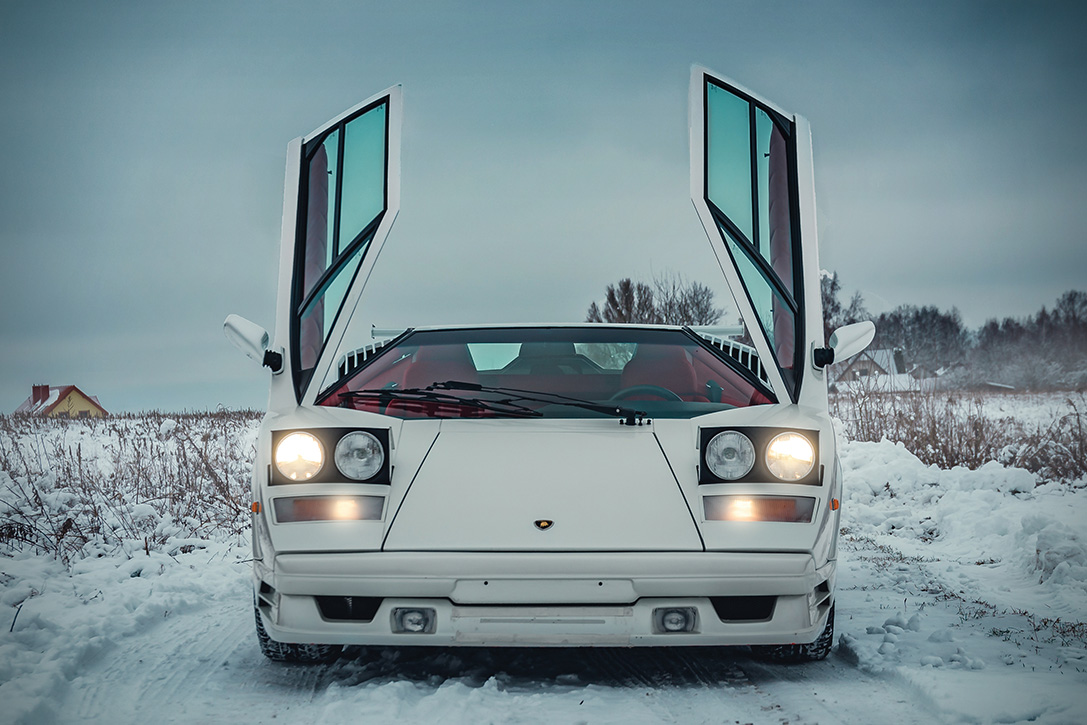 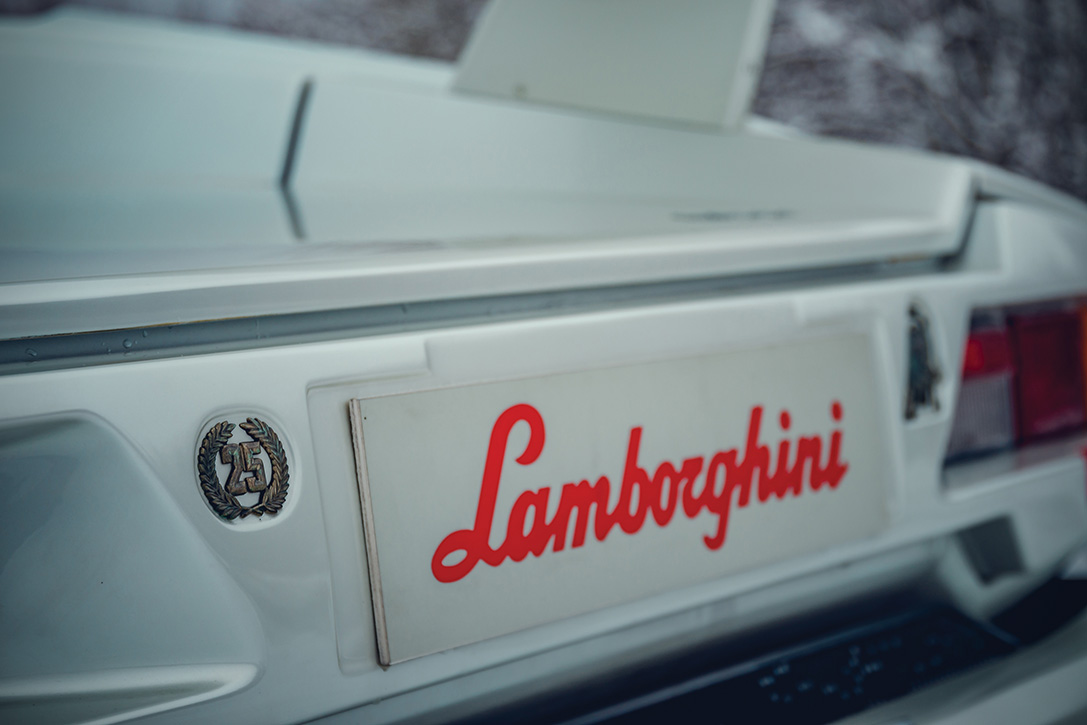 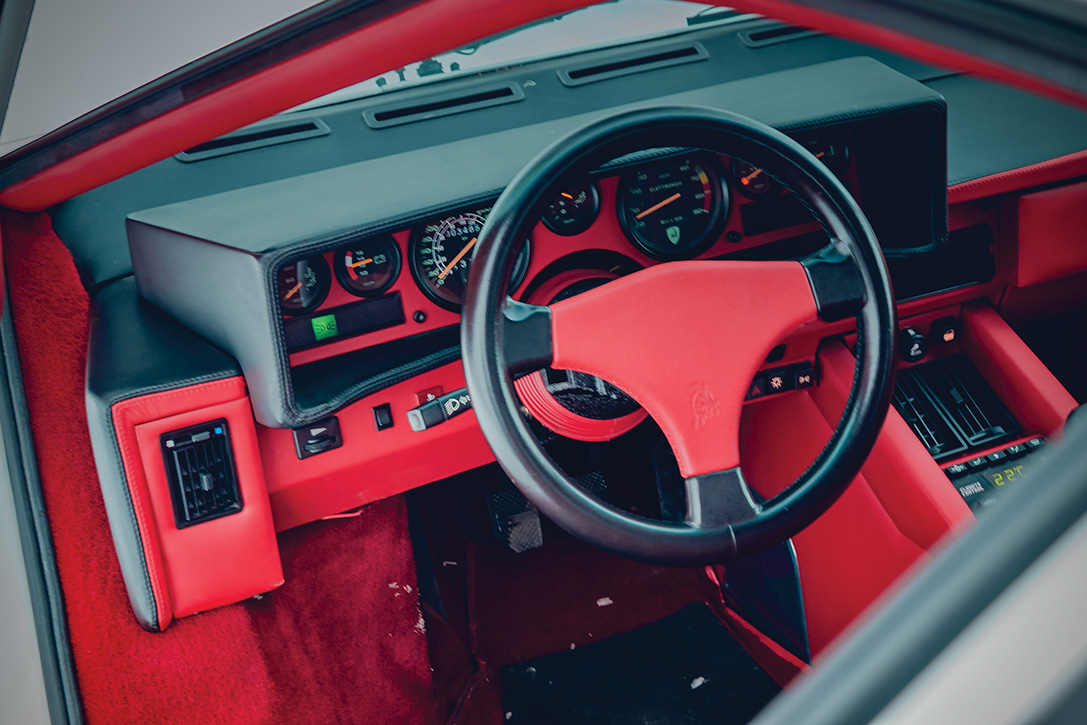 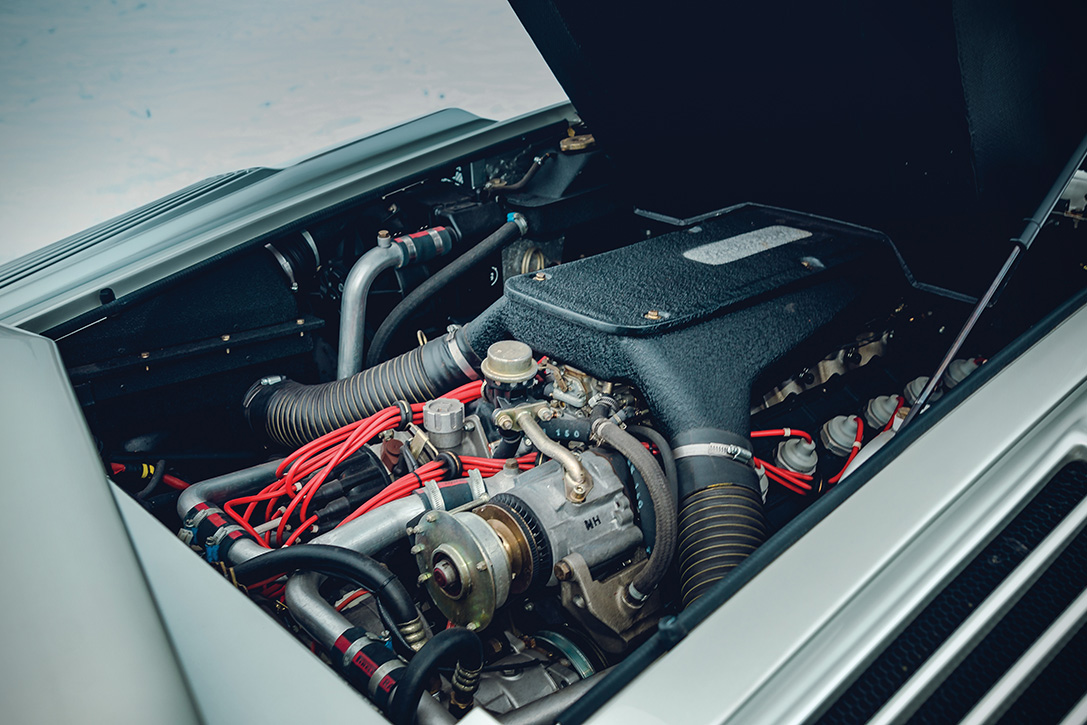 “Amazingly, this particular example also only has a little over 2,000 miles on the odometer – despite having three different owners. It also comes with power windows, an A/C system, and a unique steering wheel not seen in prior year models. When it comes to the Countach, this one was and still is the cream of the crop – and one with such low mileage is nigh unheard-of. As such, RM Sotheby’s anticipates that it will fetch a price between $250,000 to $300,000 when it hits the block in Paris,” reports Hi Consumption.

Forget the Gym, the Futuristic “Looping Towers” Has a Running Track Built Into the Roof