Forget the P1, this immaculate McLaren F1 GTR Longtail is completely road legal in the UK. One of just nine Longtail models in the world, the F1 GTR, chassis 27R, competed throughout the 1997 FIA GT Championship and even this year’s 24 Hours of Le Mans. It’s powered by a naturally-aspirated V12 engine built exclusively for the F1 by BMW that generates 592 hp to the rear wheels, mated to a 6-speed manual transmission. Continue reading for more pictures, another video and additional information. 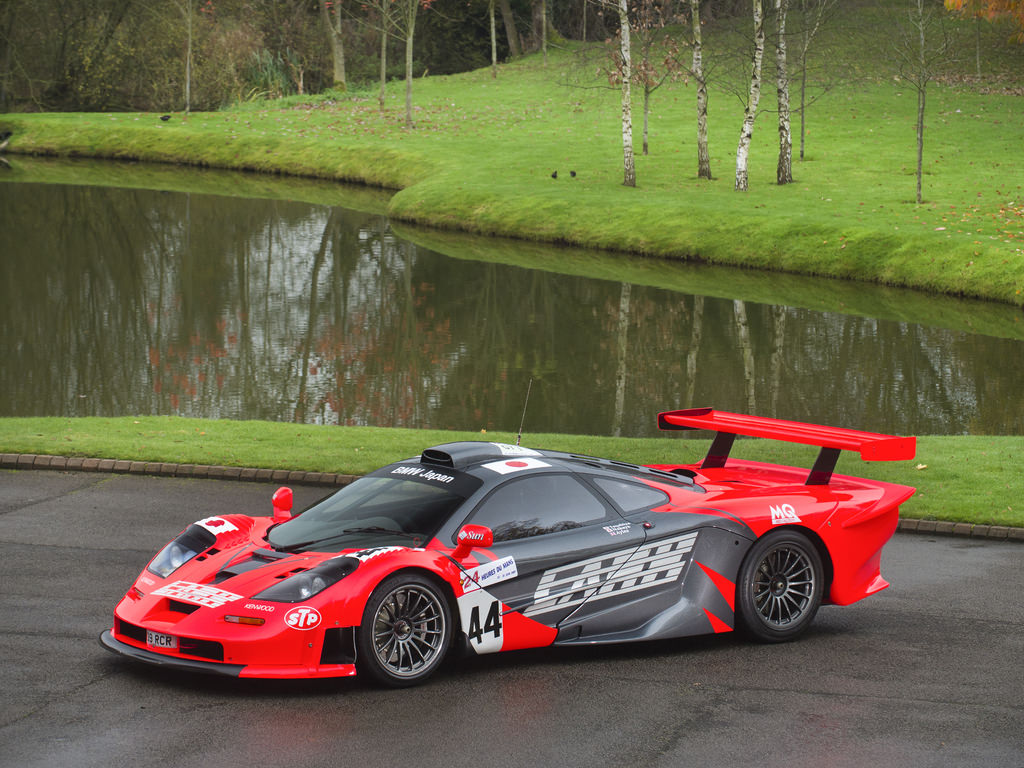 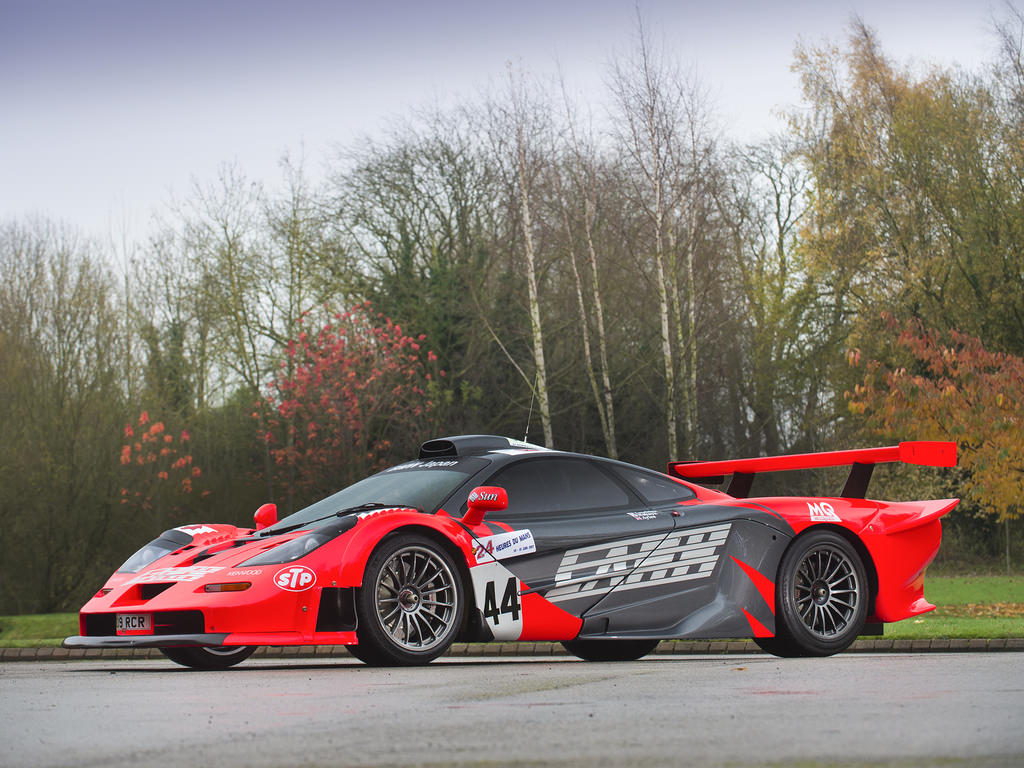 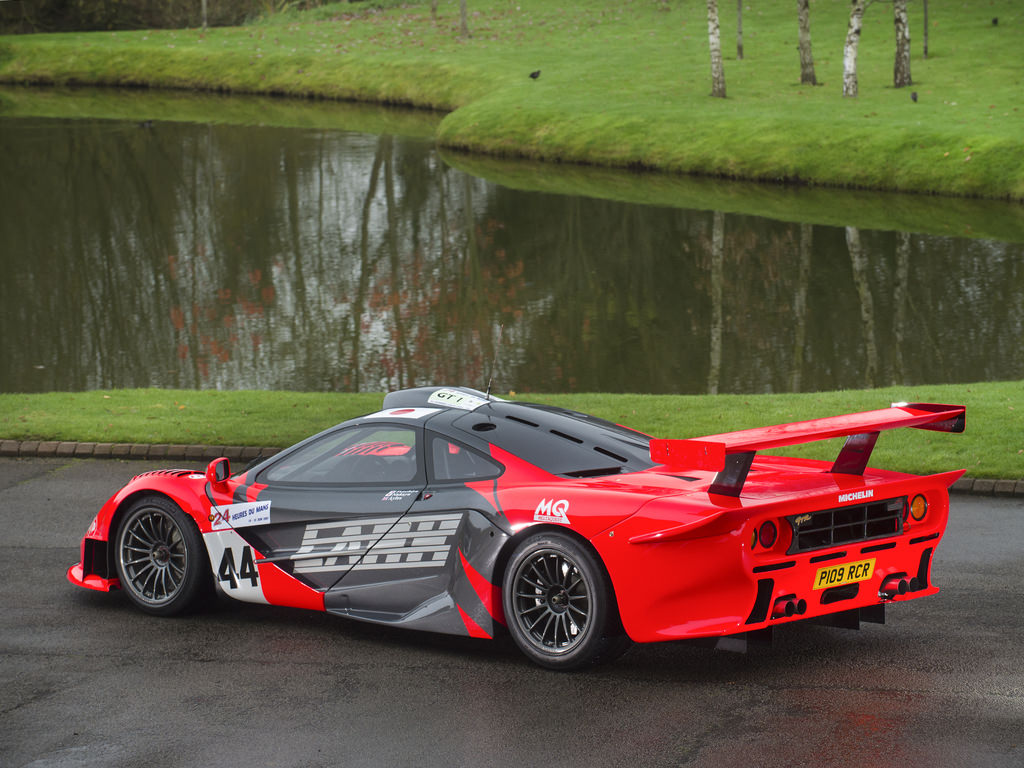 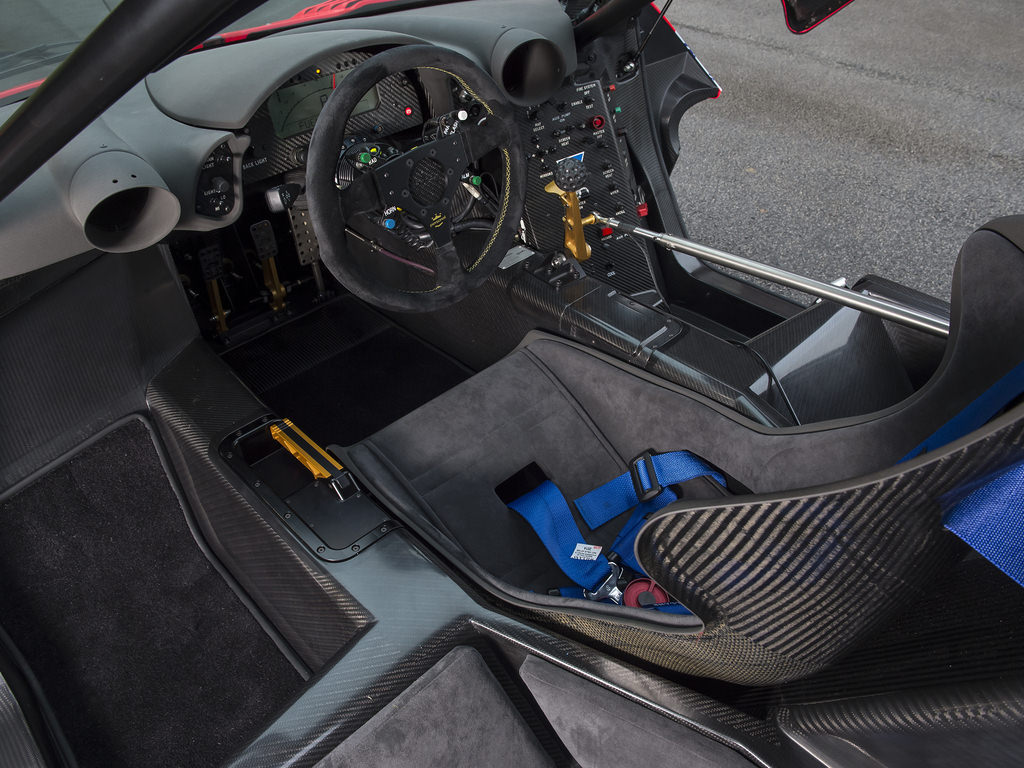 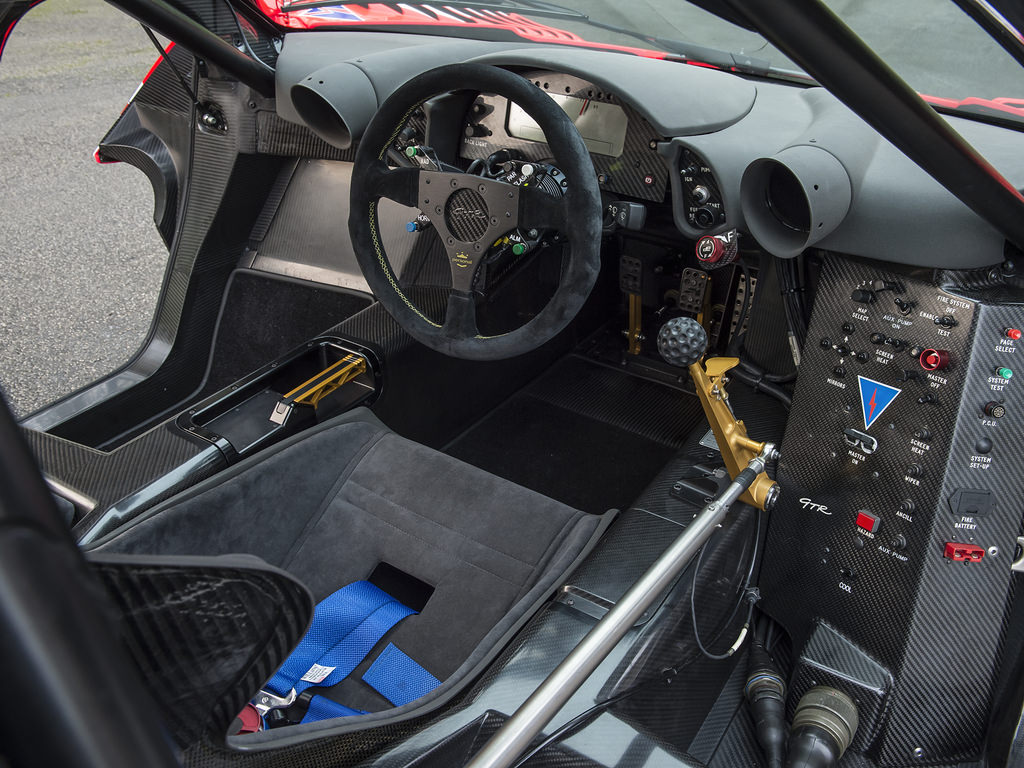 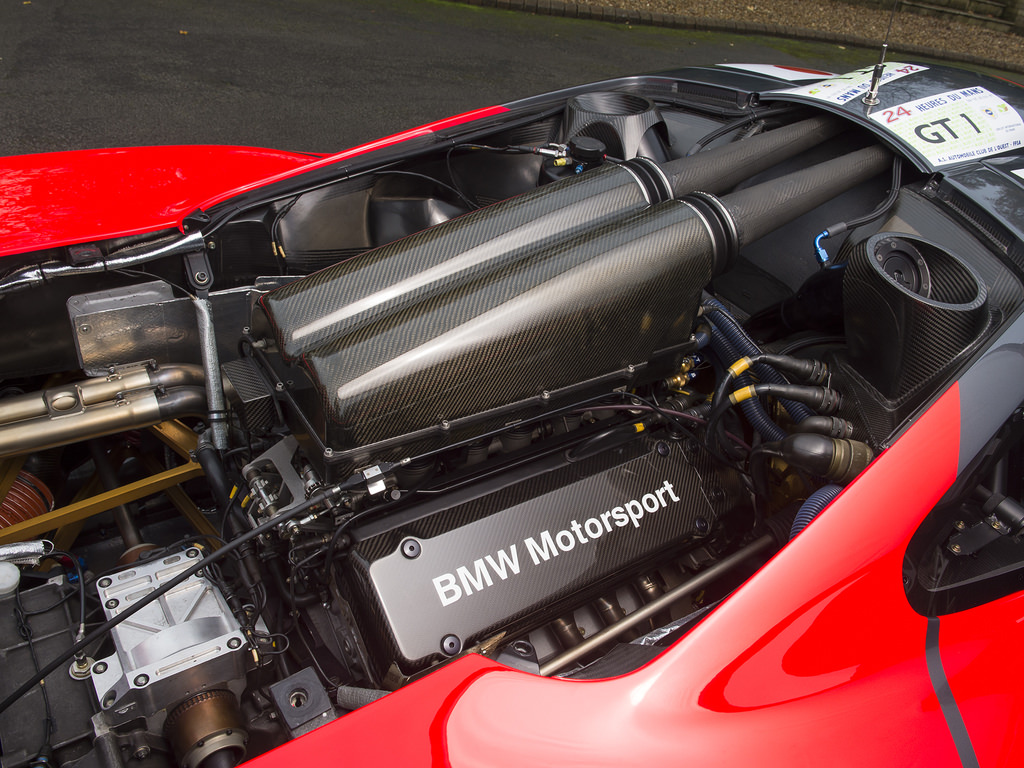 “The car also wears a bright Lark livery, similar in style to the matching F1 GTR and P1 GTR we snapped at the Goodwood Festival of Speed a couple of years ago. Tom Hartley Jnr, the dealer selling the car, notes that it will be sold with UK registration and all relevant EU taxes paid,” according to Car Scoops.