Sleek and stylish, the Audi PB18 e-tron Concept is powered by three electric motors – a motor in front delivering 201 hp while two other power the rear wheels and output a further 604 hp – for a combined output of 671 hp and 612 lb-ft of torque. However, should you activate “Peak Power” mode is activated, 764 hp is used to propel the car from 0-62 mph (100 km/h) in a mere 2.1-seconds. The vehicle is also compatible with Audi Wireless Charging technology, which means, that you simply have to drive over a charging pad on the floor, park, and the alternating magnetic field creates an alternating voltage in the secondary coil fitted in the floor. Continue reading for another video, more pictures and information. 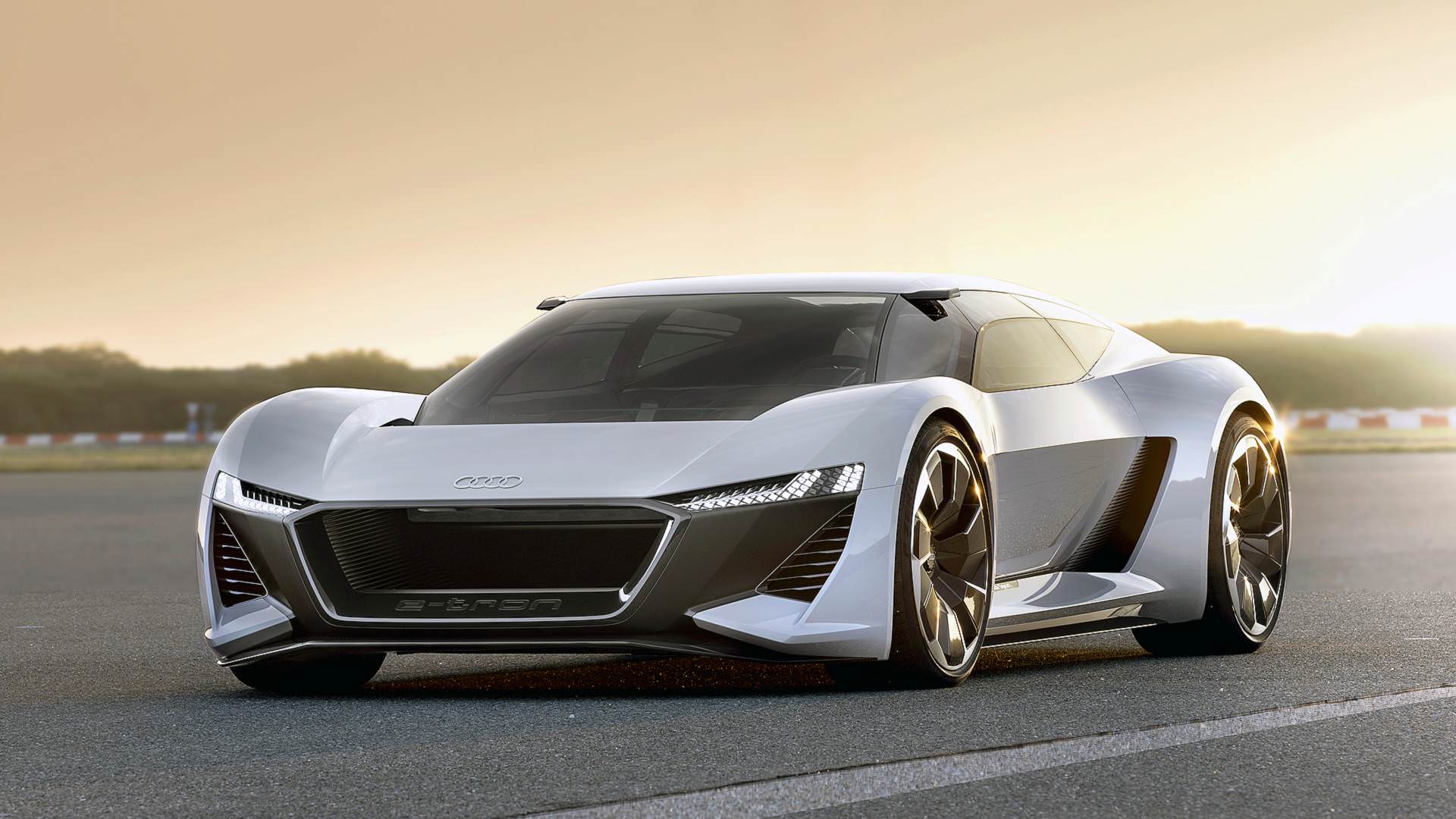 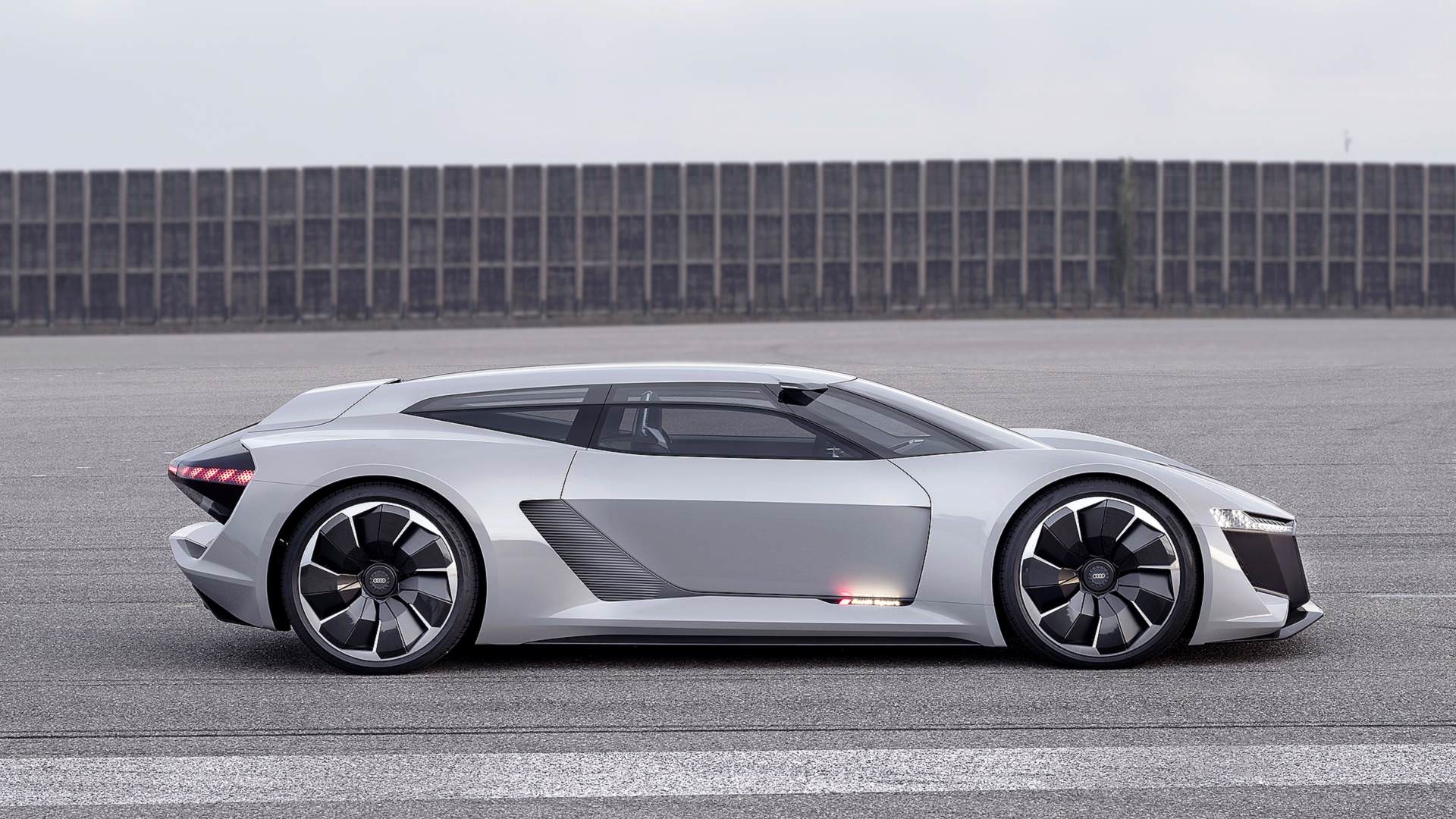 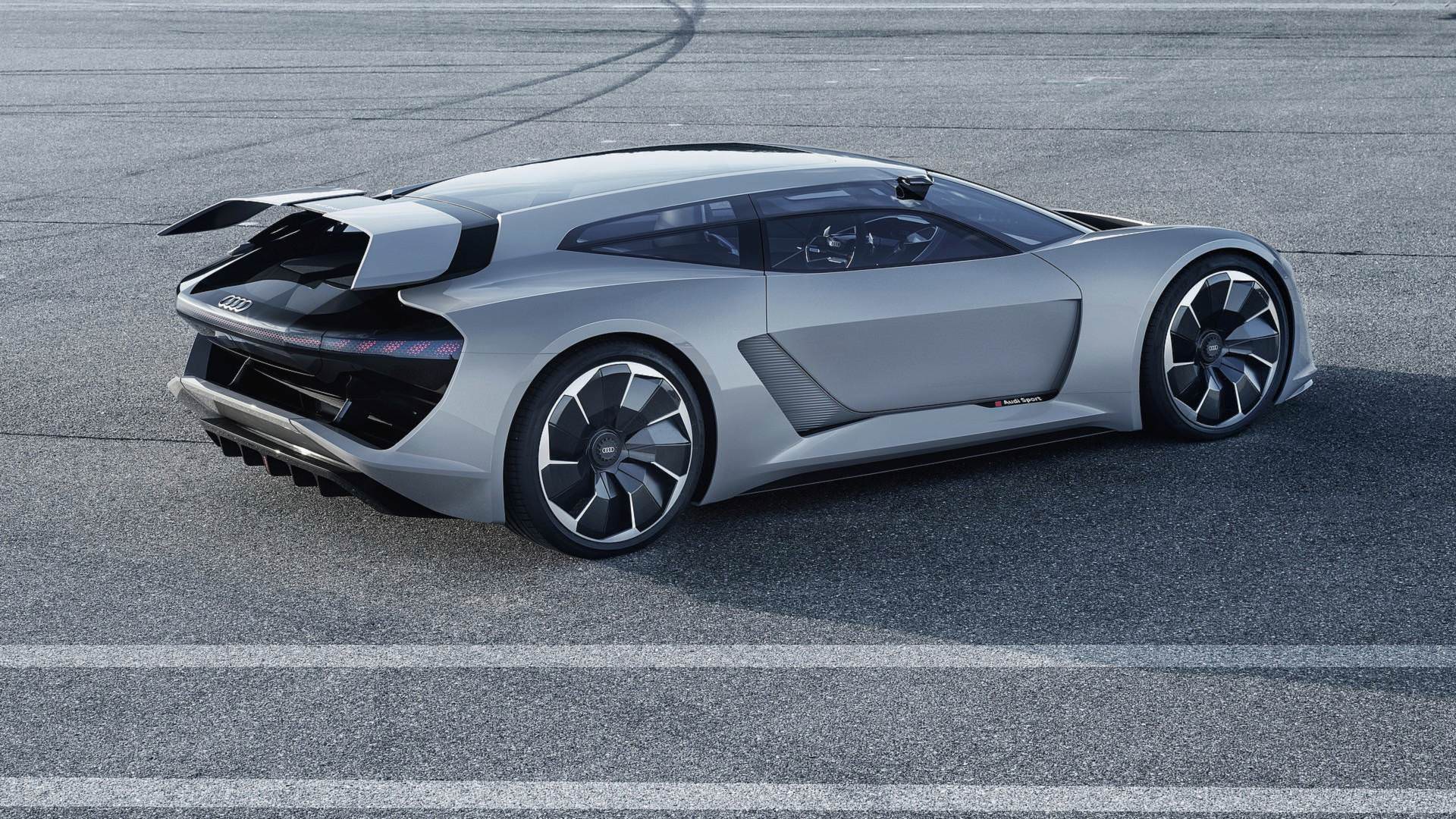 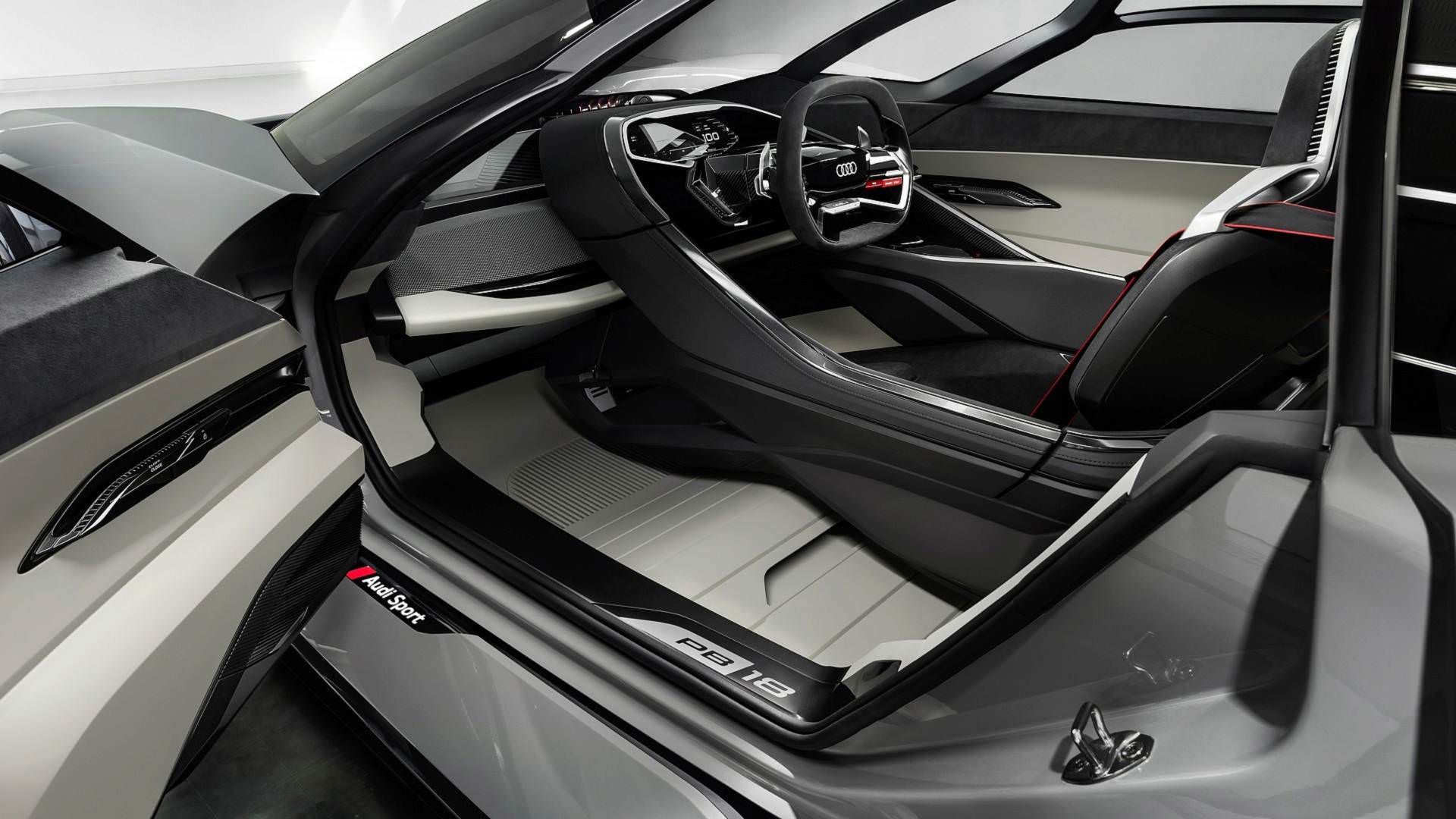 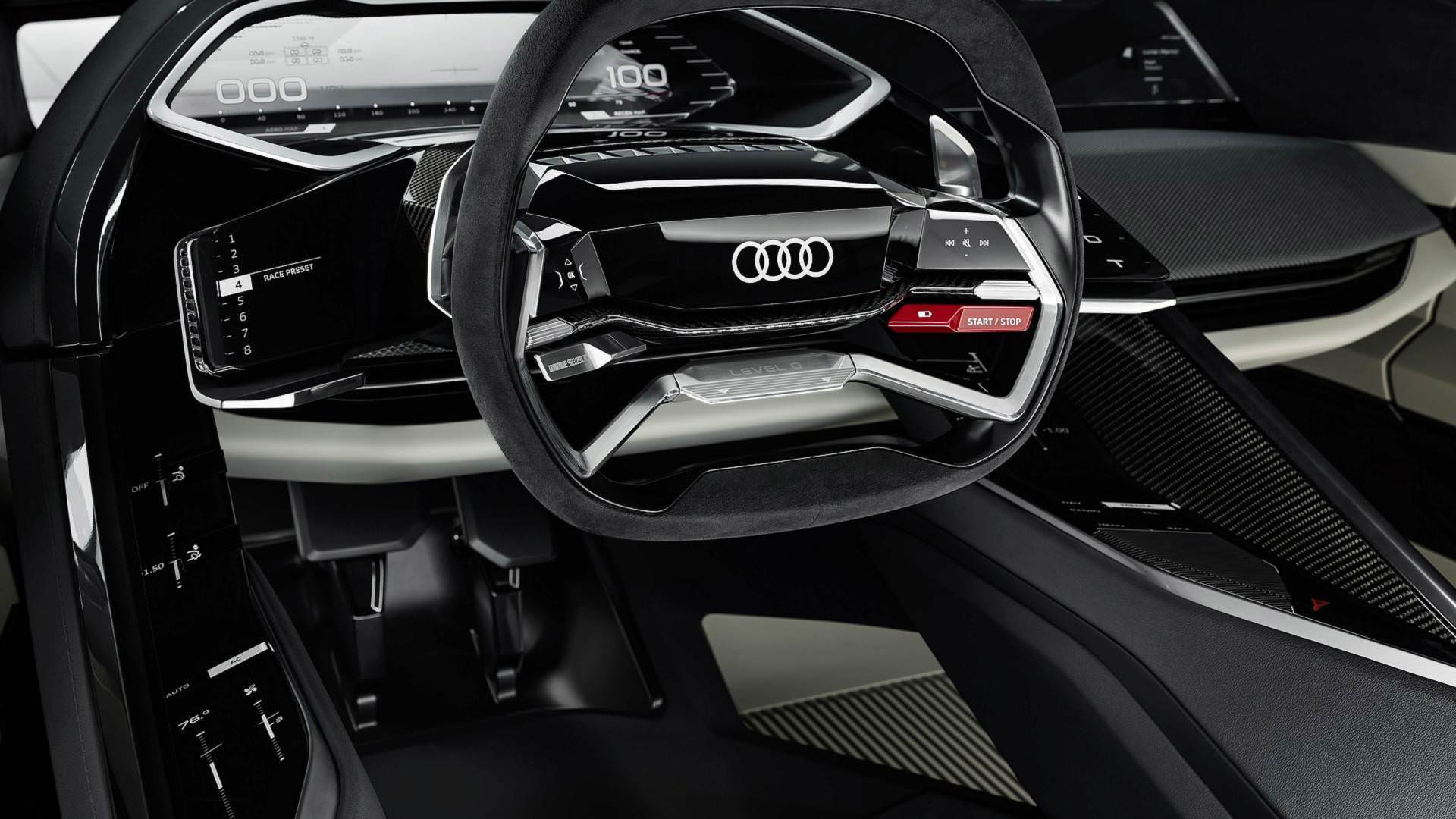 “The presence of electric motors at both the front and rear axles has allowed Audi to implement a Torque Control Manager that works alongside the Electronic Stabilization Control. This system actively distributes power to the wheels as needed to provide the best possible performance. As for the battery, it is 95 kWh in capacity and has an impressive range exceeding 500 km (310 miles) in the WLTP cycle. The concept has also been designed for charging with a voltage of 800 volts, meaning it can be fully recharged in just 15 minutes,” according to Car Scoops.

Batman in Batmobile Gets Pulled Over, Driver Behind Captures Everything That Happens Next