We have seen the future of electric vehicle charging, and it’s wireless. Highways England, a government-owned company that manages England’s major roads, is set to conduct an 18-month trial to test wireless charging technology. In a nutshell, electric cars will be equipped with special equipment designed to capture and store energy transmitted by corresponding machines installed underneath the road’s surface. “The off road trials of wireless power technology will help to create a more sustainable road network for England and open up new opportunities for businesses that transport goods across the country,” says Highways England Chief Highways Engineer Mike Wilson. Continue reading for more fascinating images. 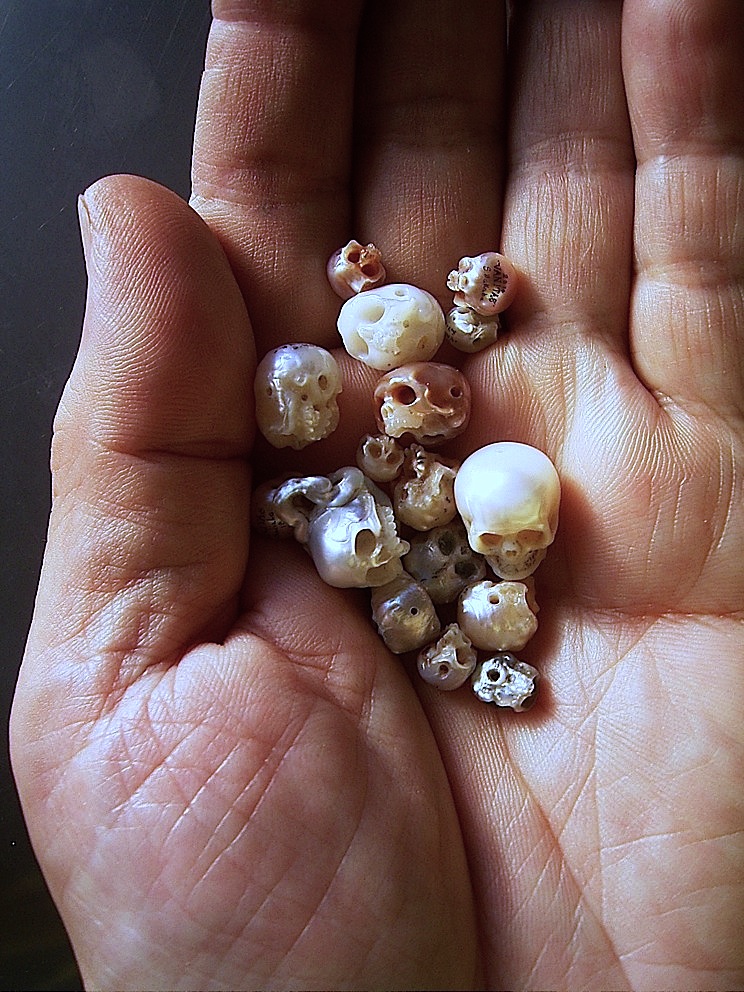 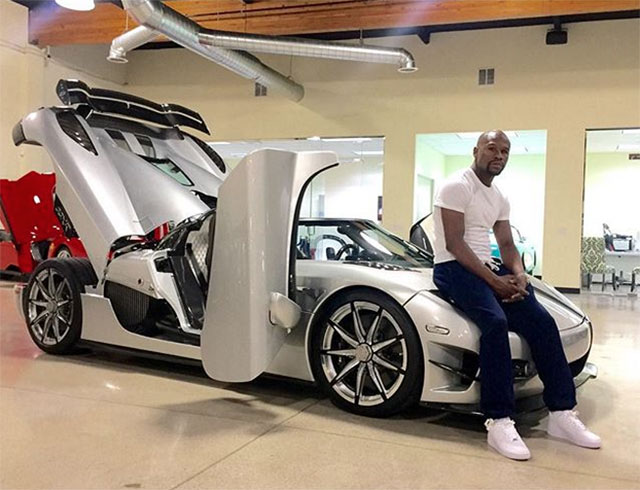 16. Interior of the Leaning Tower of Pisa 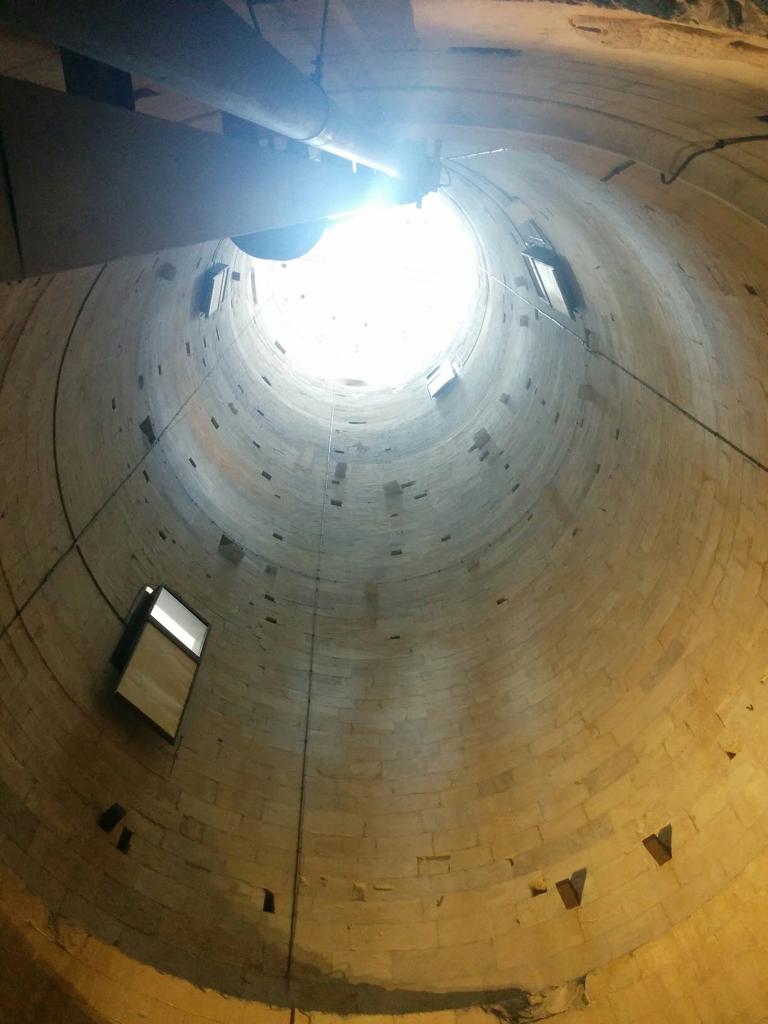 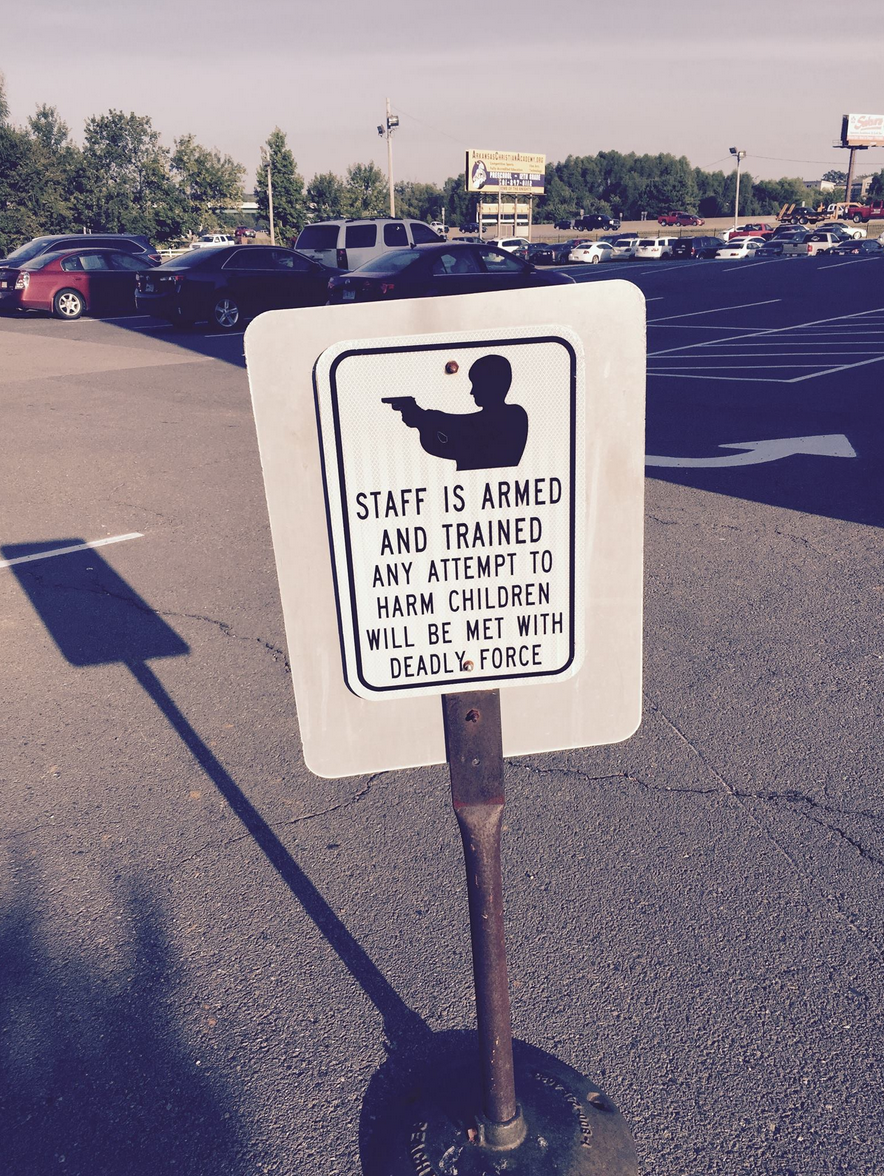 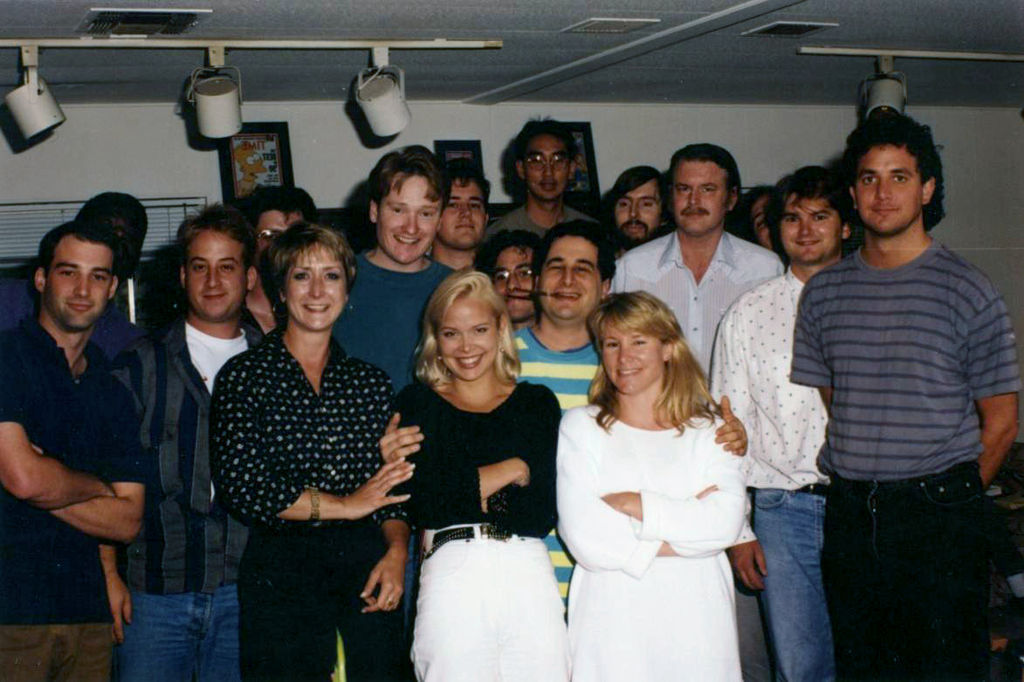 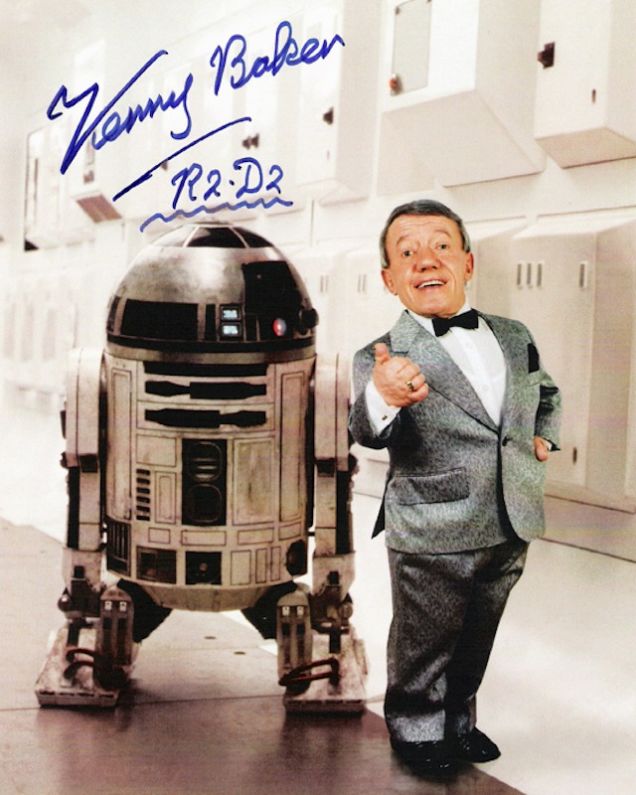 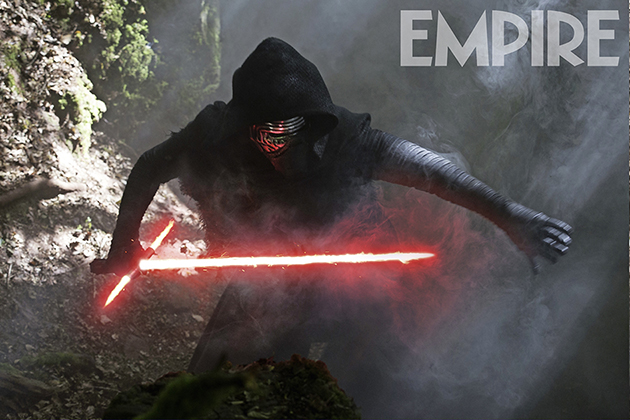 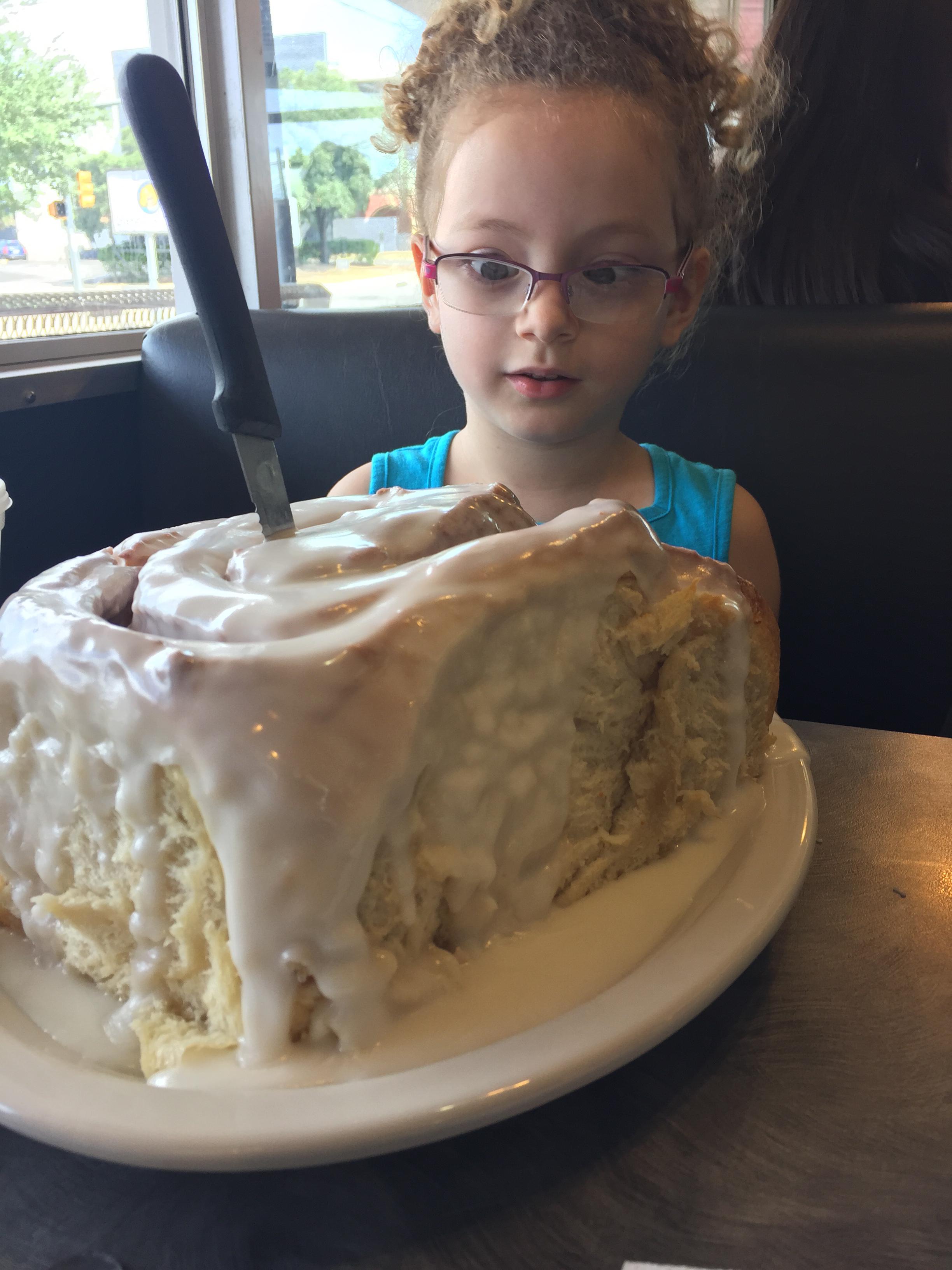 9. The Great Pyramids as Seen from Cairo 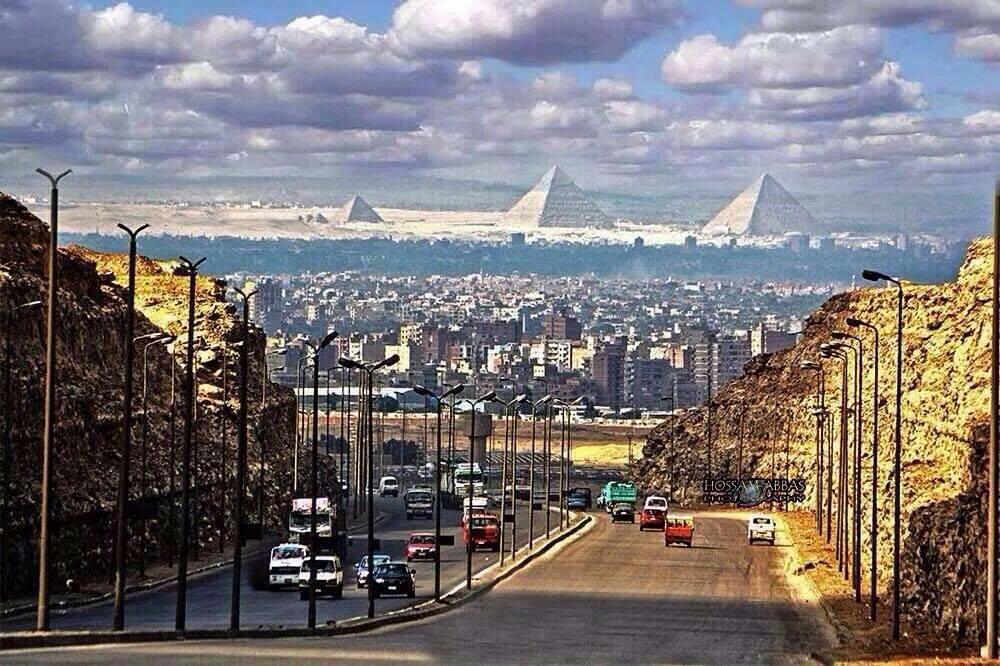 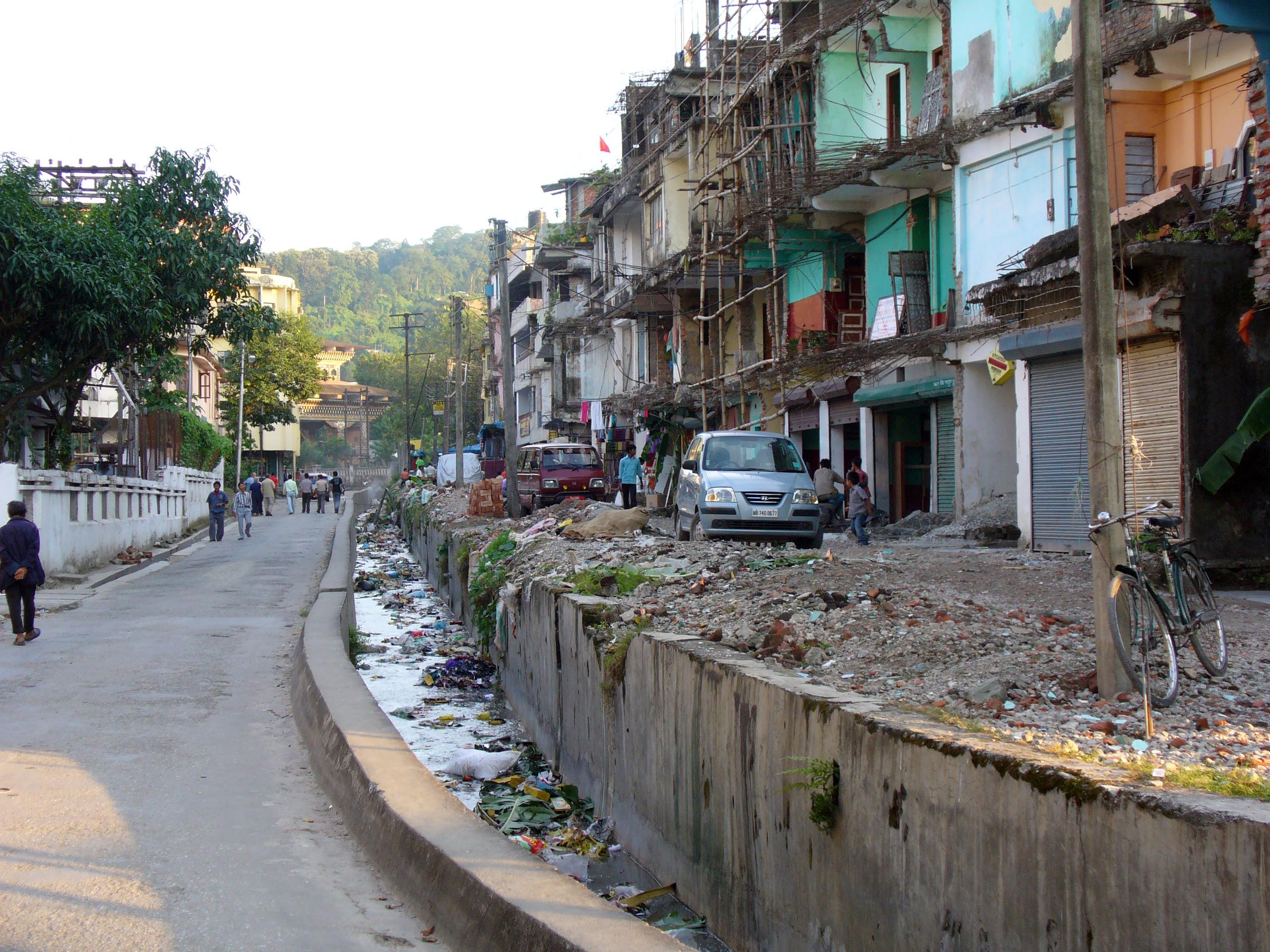 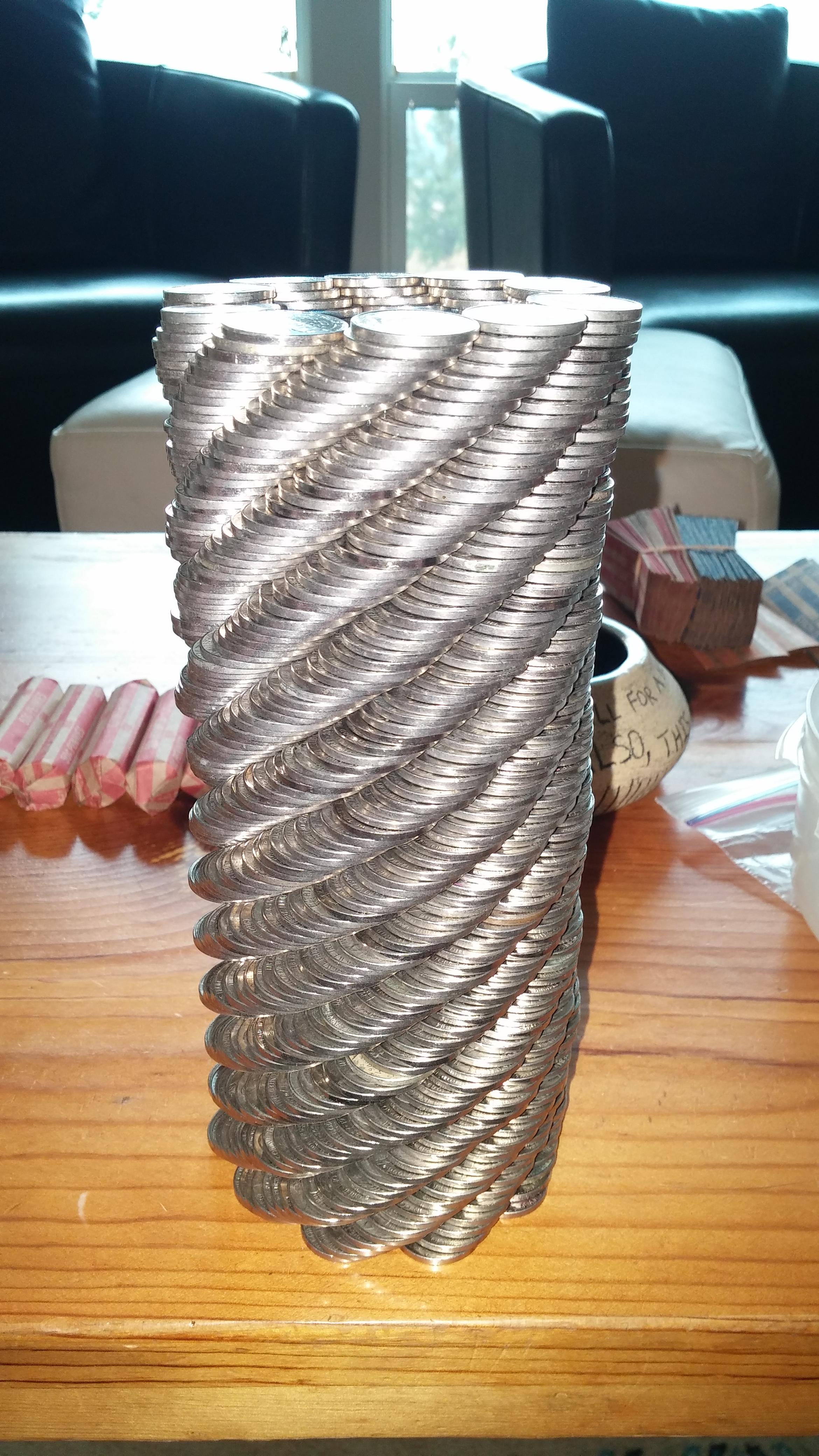 5. C-5 Galaxy Compared to Other Planes 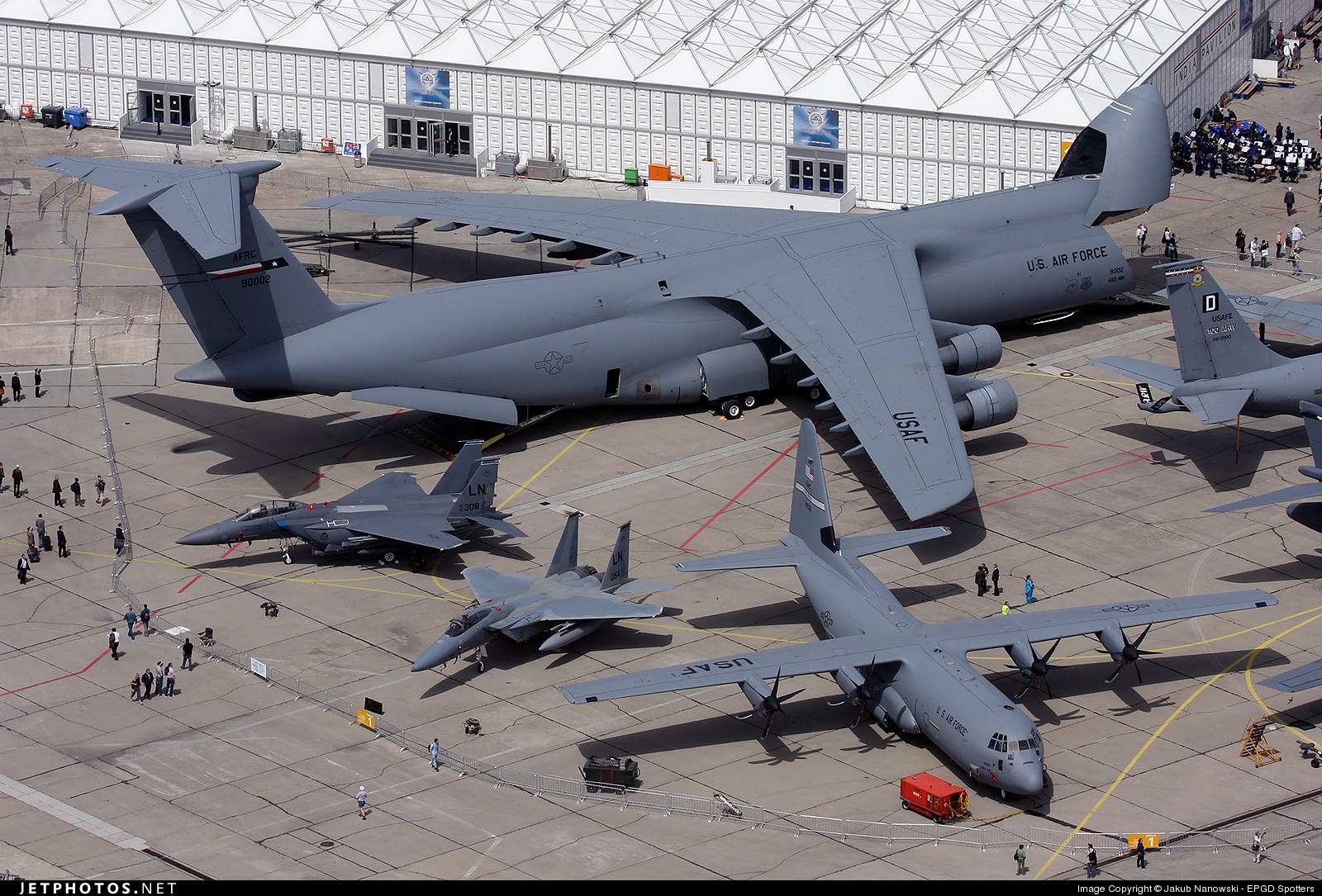 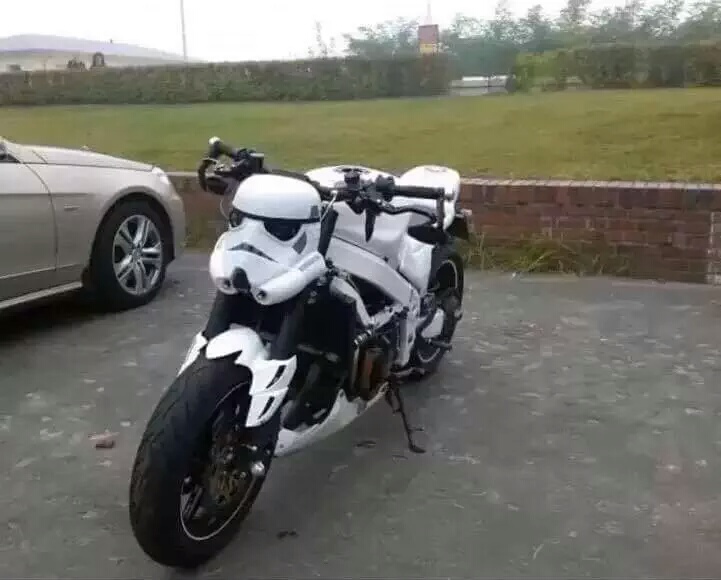 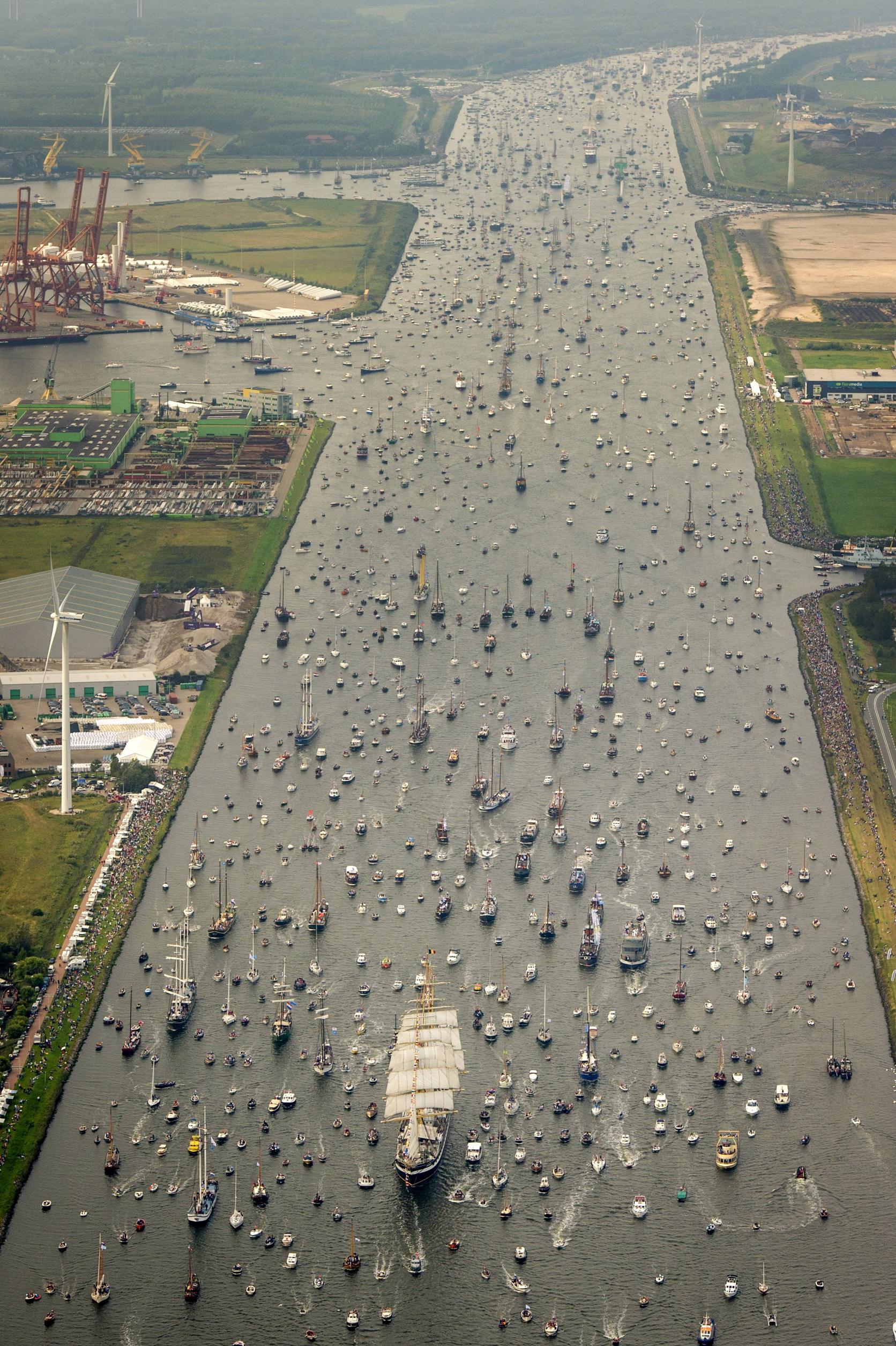 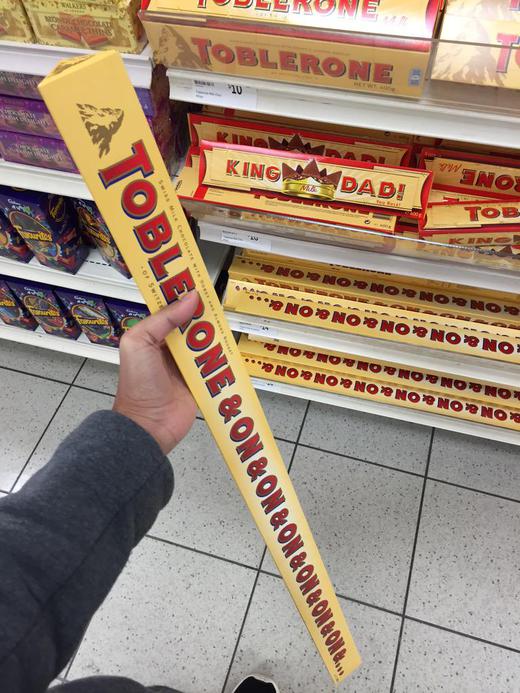 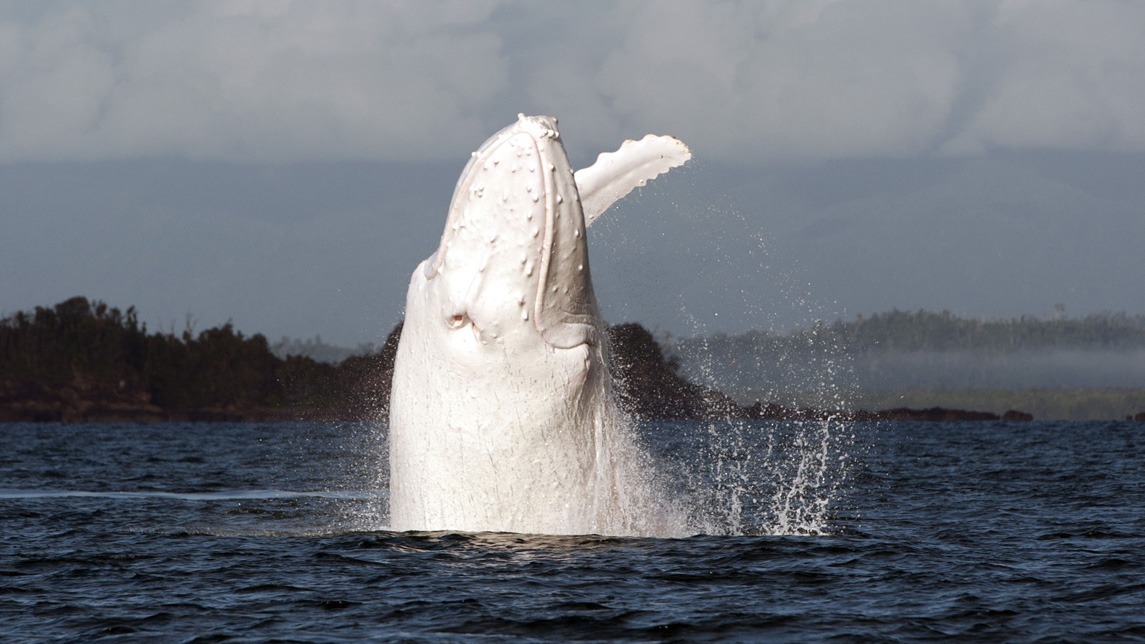 Gerber Artifact Fits on Your Keychain, Has 8 Tools, Including a Blade and Bottle Opener, Get One for Under $9