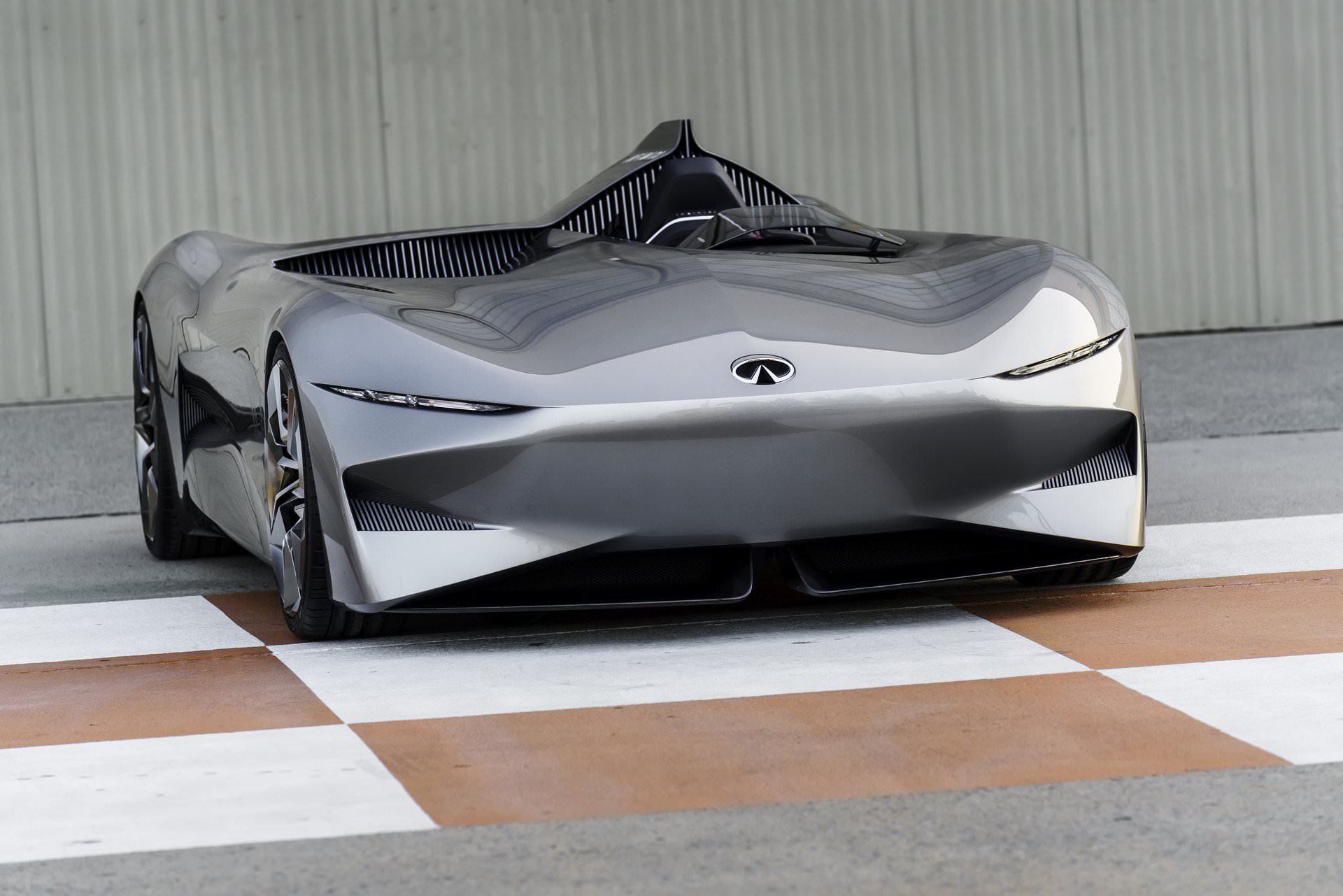 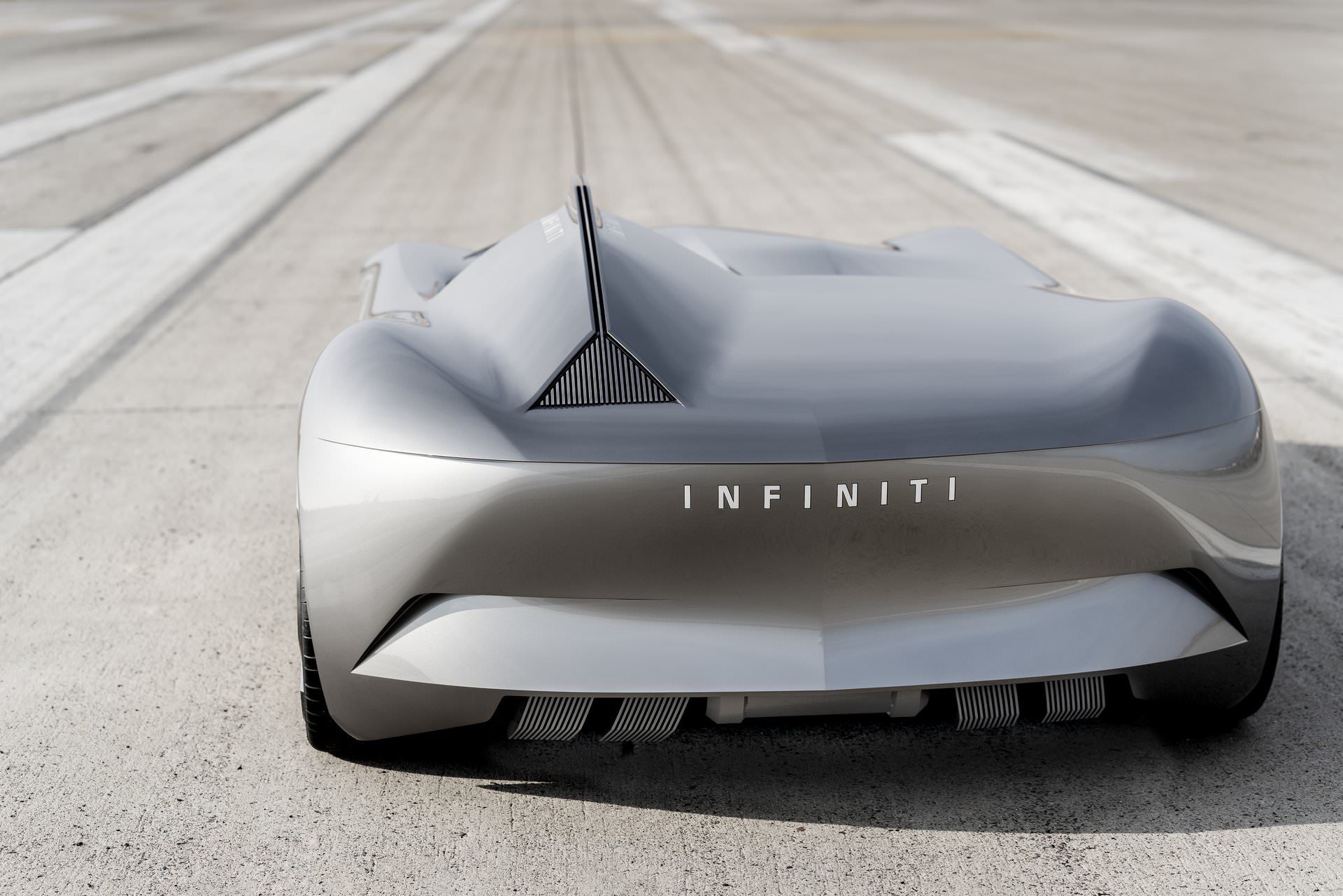 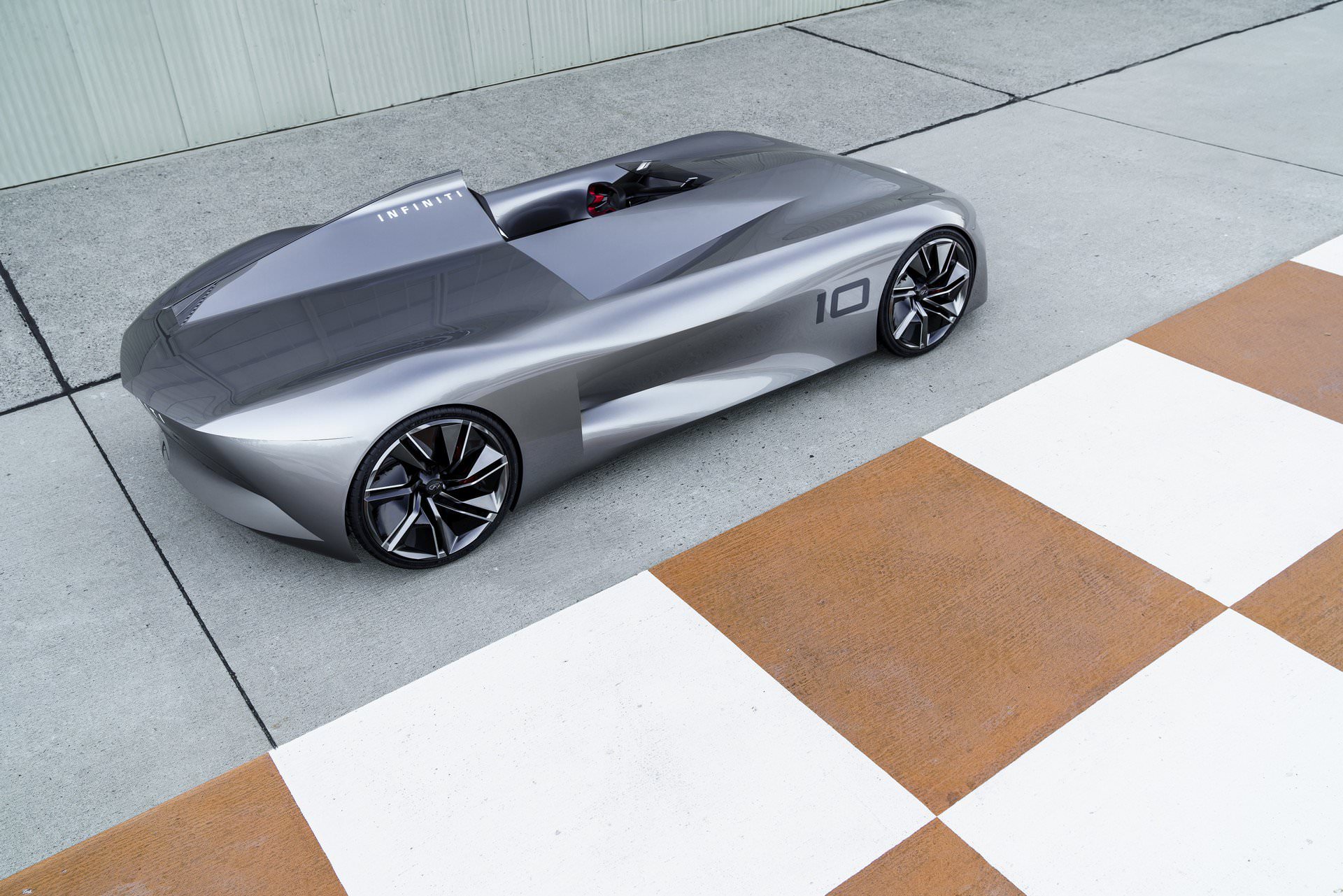 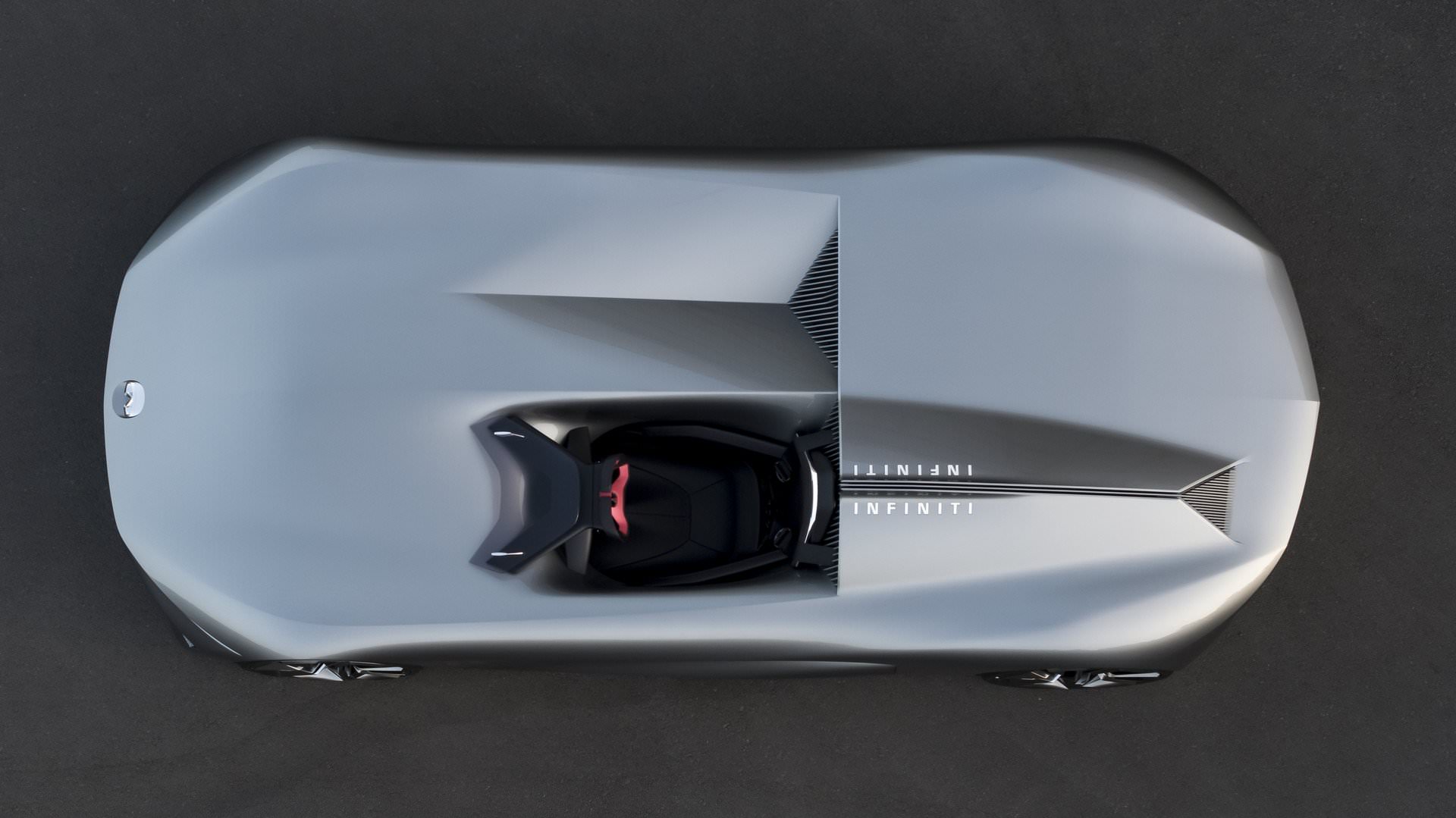 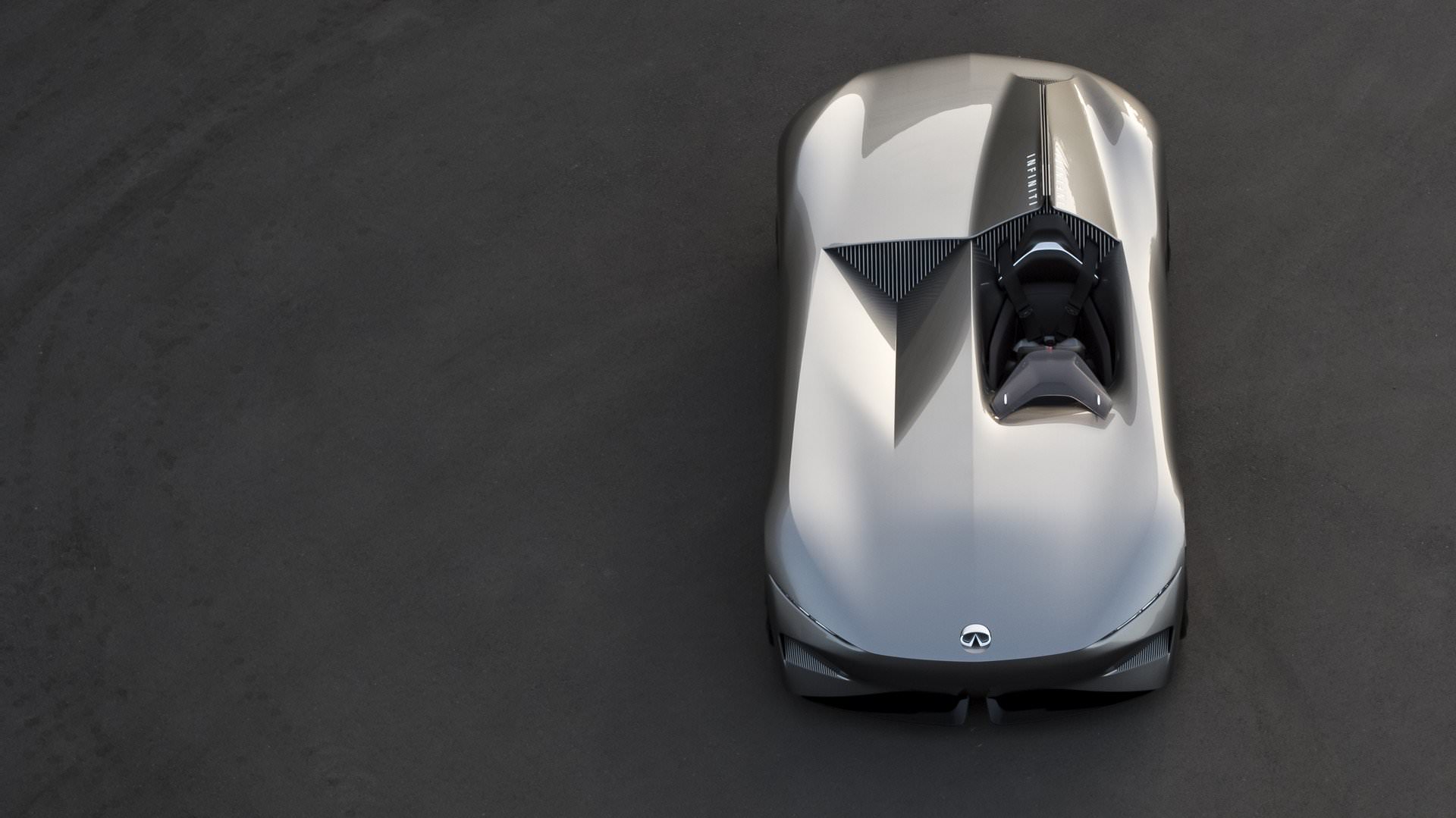 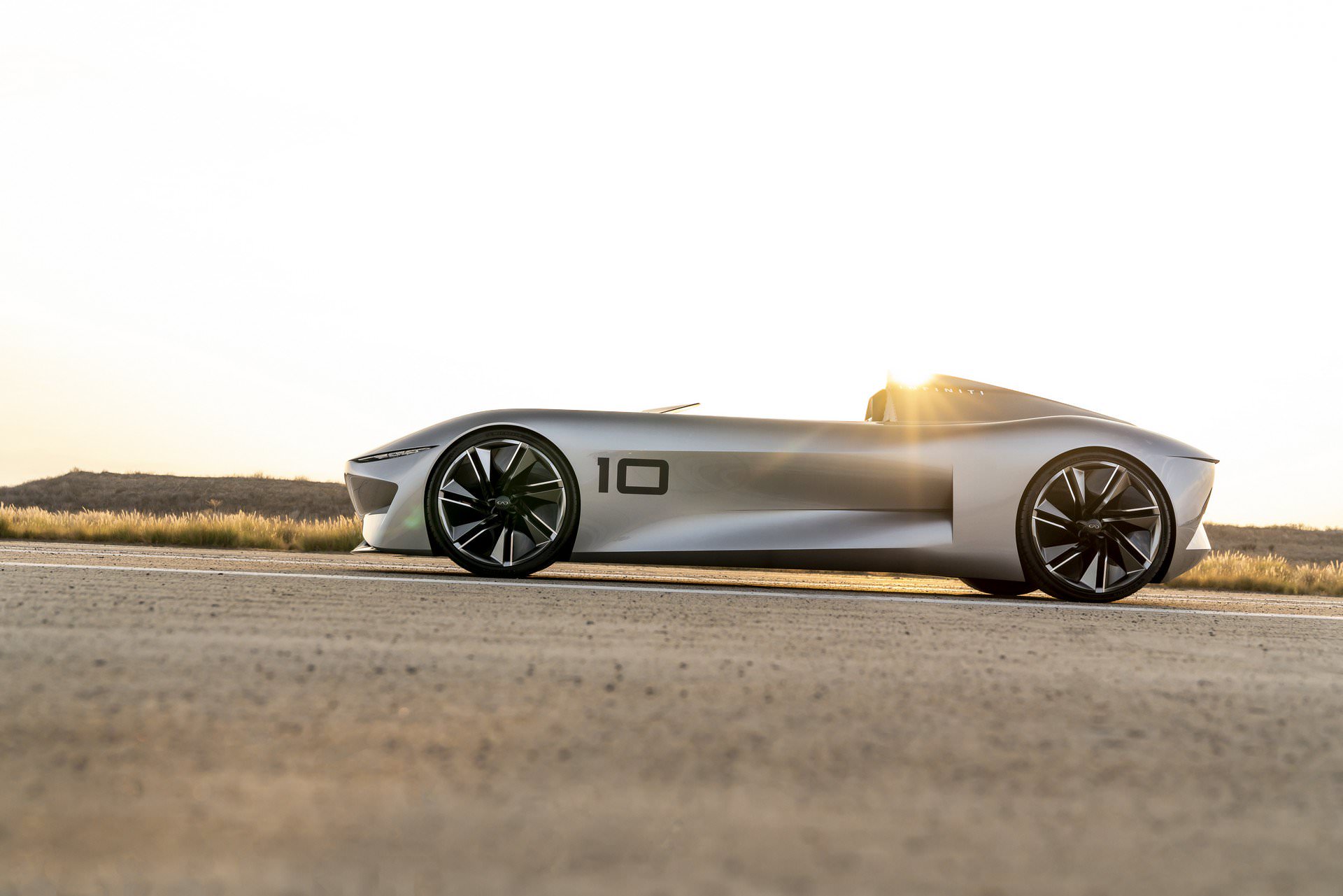 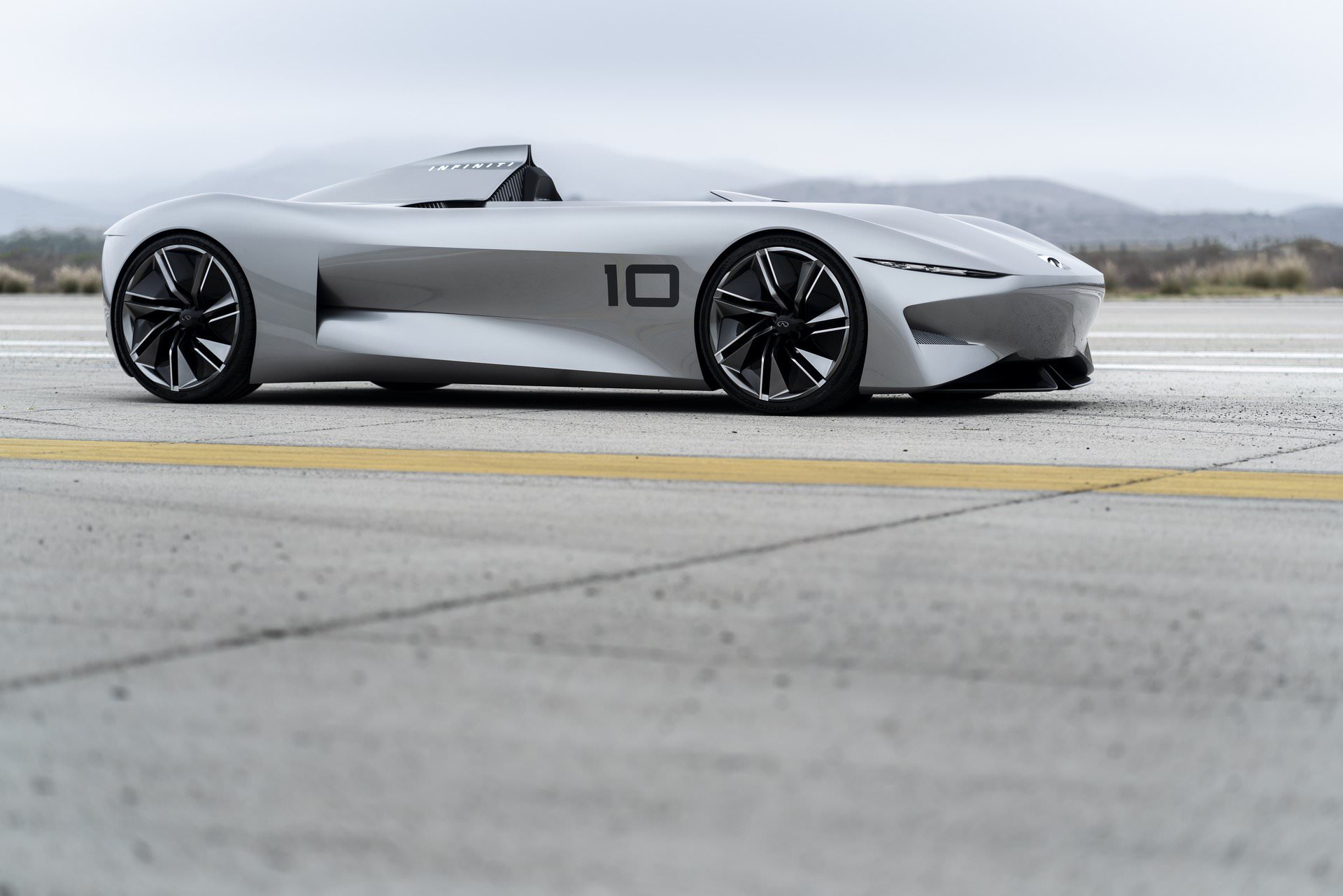 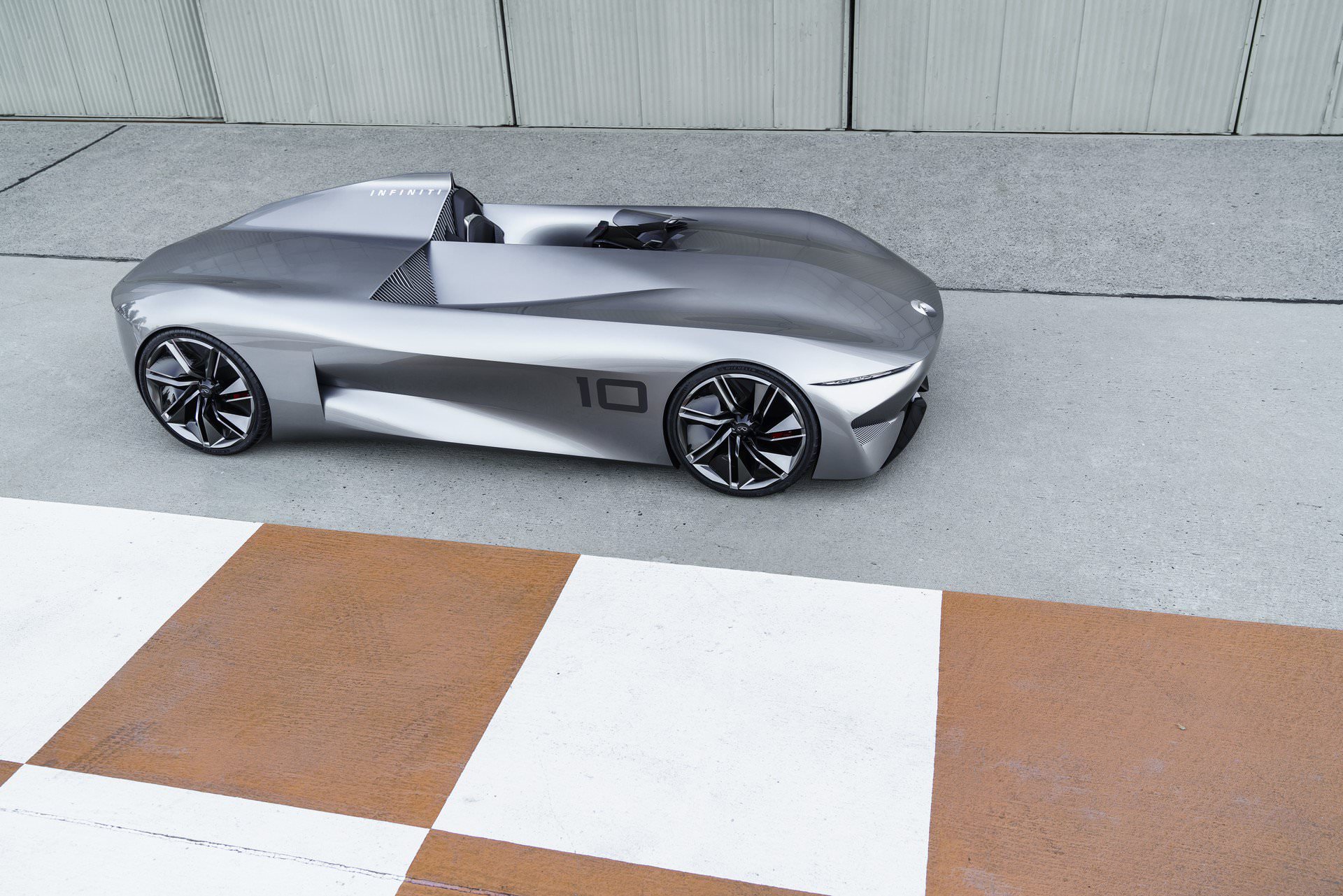 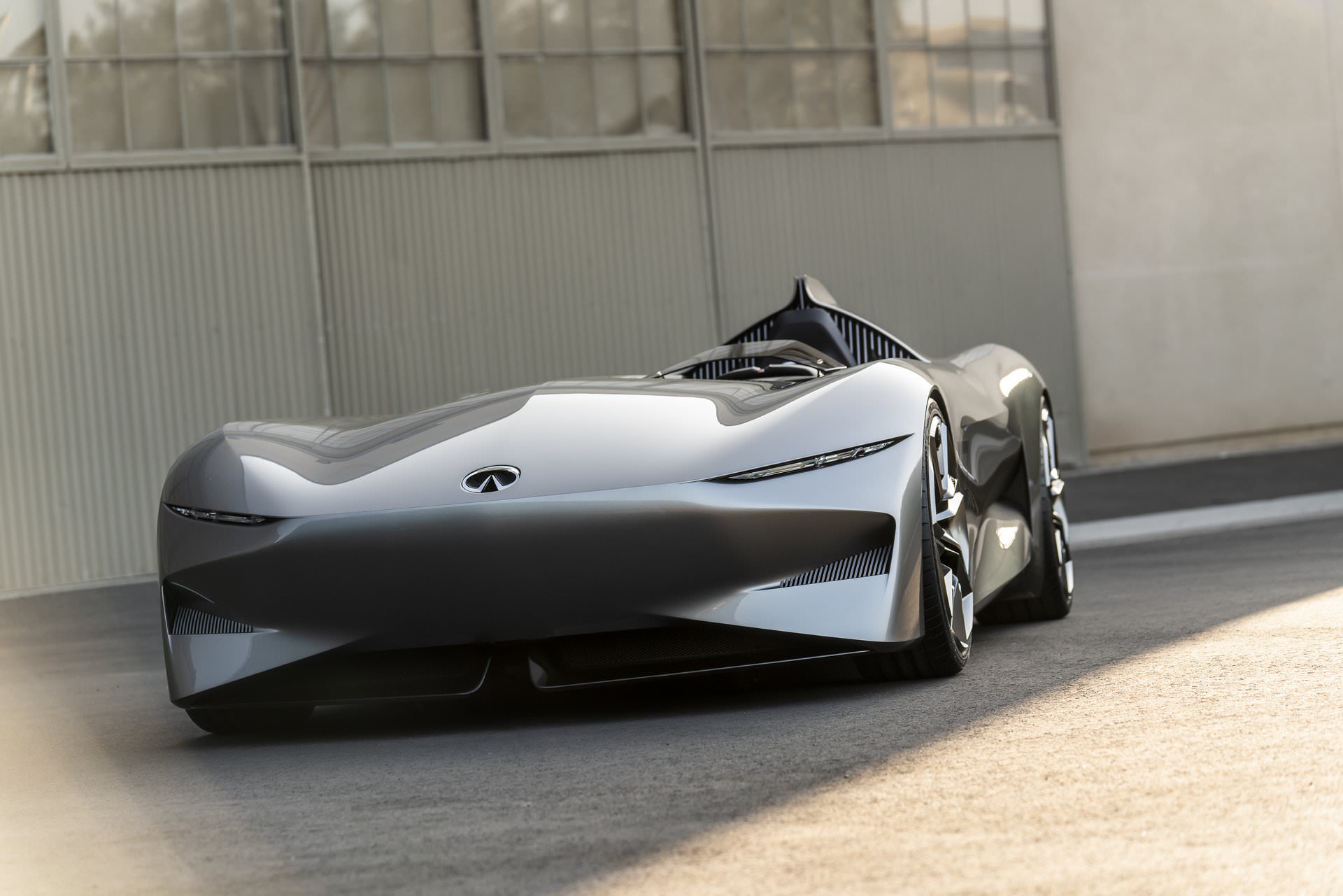 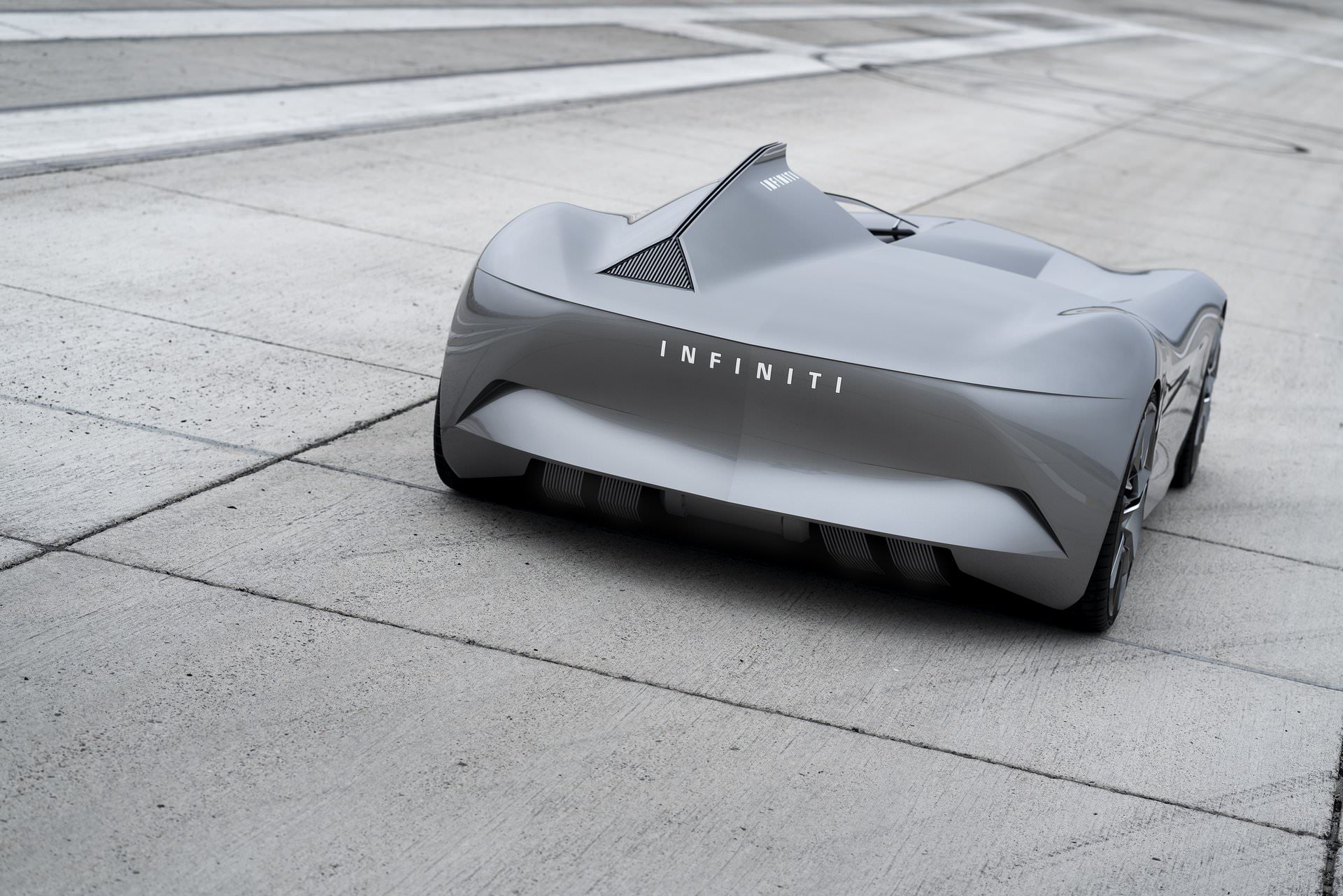 “Infiniti didn’t release pictures of the interior, but said the concept has an uncluttered cockpit with a race-inspired steering wheel and a seat with a four-point harness. Drivers will also find a small instrument display and red contrast stitching. Despite being tight-lipped about the concept, Infiniti emphasized their plans for electrification. As the company noted, every new Infiniti model will feature ‘electric drivetrain technology to enhance performance’ from 2021,” reports Car Scoops.