As soon as images of a giant glowing ball spotted over northern Siberia was posted on social media, there were reports that it was caused by “aliens arriving” or other unidentified aircraft, but in reality, it was the trace of four rockets launched by the Russian military that caused this spectacular phenomenon. “I went out to smoke a cigarette and thought it was the end of the world. I was taken aback for a few minutes, not understanding what was happening. The glowing ball rose from behind the trees and moved in my direction. My first thought was about the most powerful searchlight, but the speed of changing everything around changed the idea of what was happening. The ball began to turn into an arc and gradually dissipated,” said Siberian photographer Sergey Anisimov. Continue reading for another video, more pictures and information. 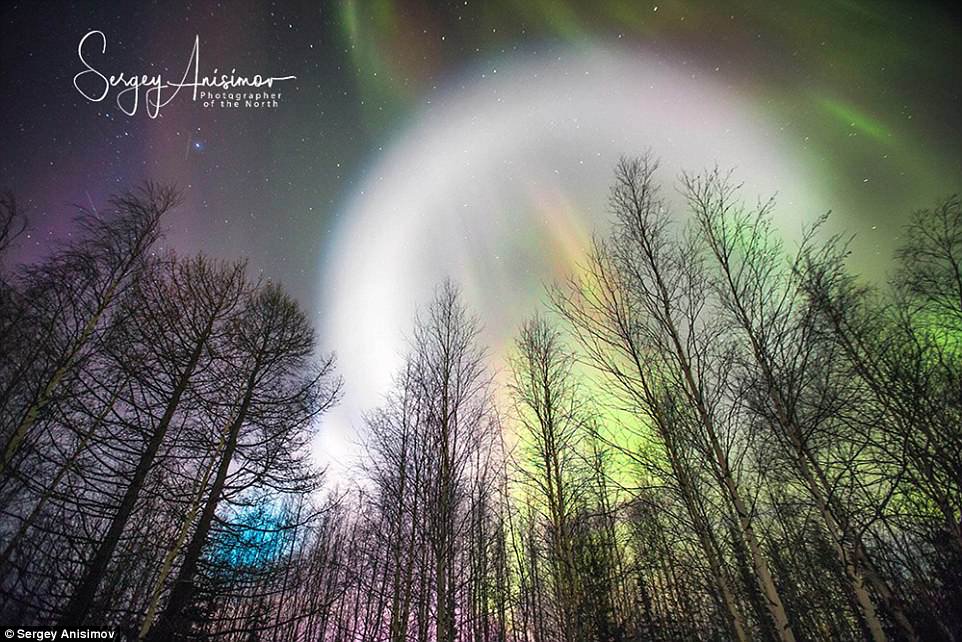 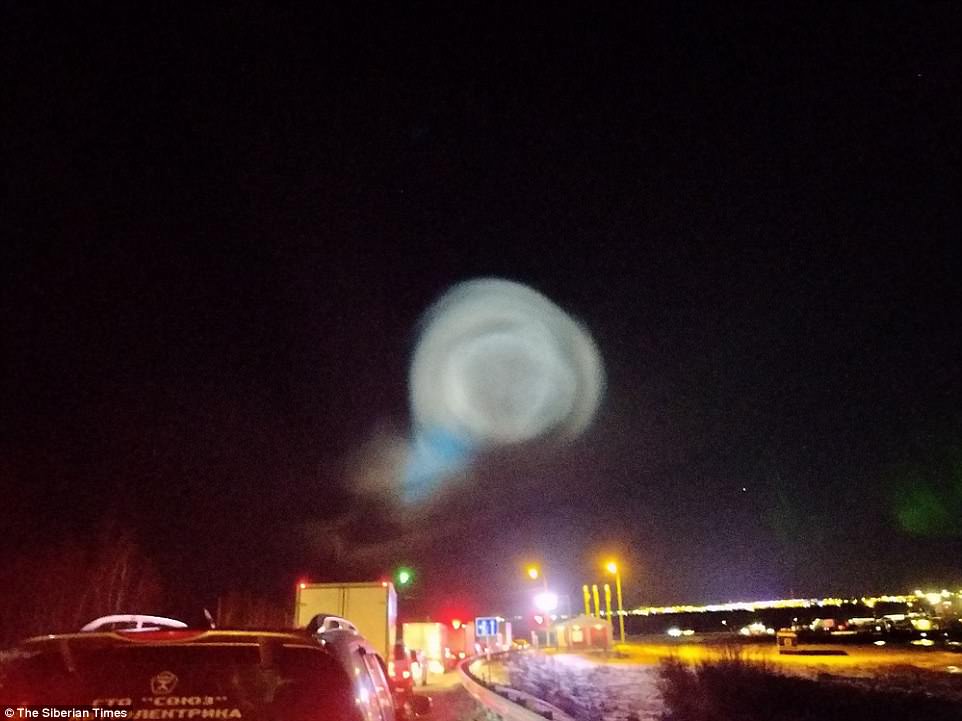 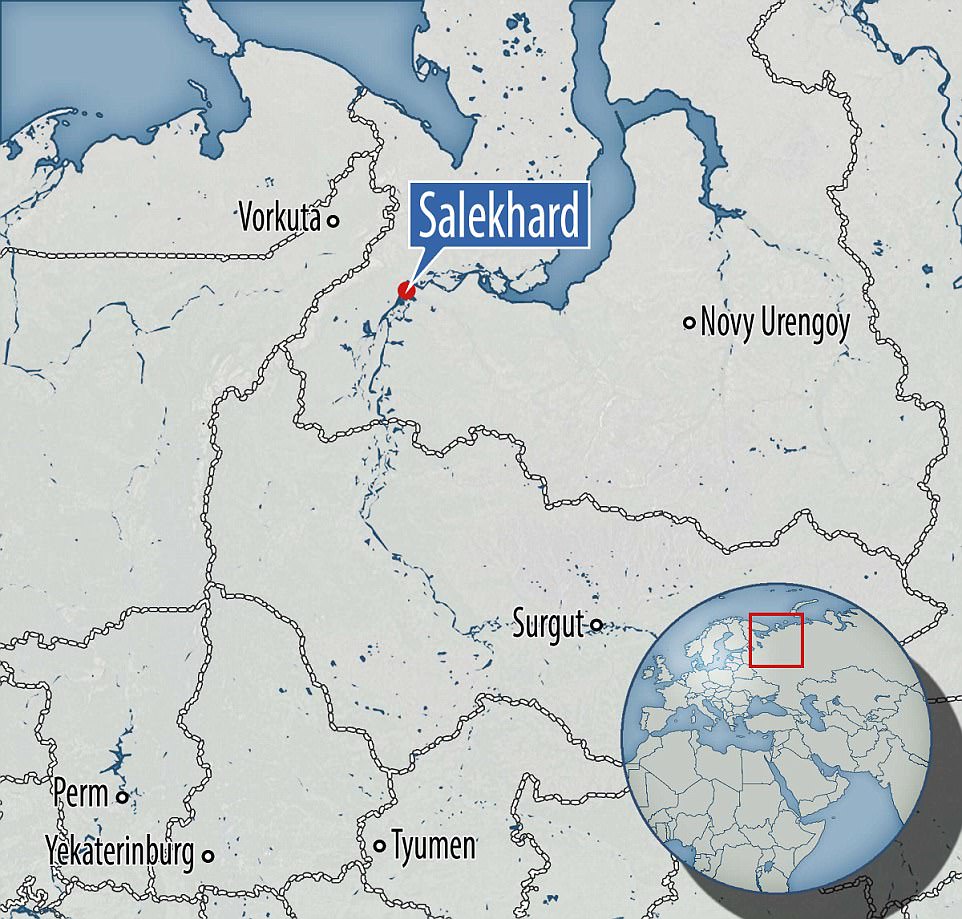 “After the multi-coloured light show was over he went home to find local children as young as five in the yard babbling about ‘aliens’ and ‘the portal to another dimension’. Some 520 miles further east, another photographer Alexey Yakovlev admitted to feeling scared as he witnessed the UFO spectacle at Strezhevoi, in the north of Tomsk region,” reports The Daily Mail.

You Could Either Buy a Supercar for $400K, Or This Blue-Eyes Ultimate Dragon Yu Gi Oh Card