God of War 2 was originally released in 2007 on the PlayStation 2 and is long due for a remake, but since Santa Monica Studio hasn’t yet announced anything, TeaserPlay took things into their own hands. Kratos, along with the realm of Midgard, all received a next-generation graphics makeover in Unreal Engine 5. 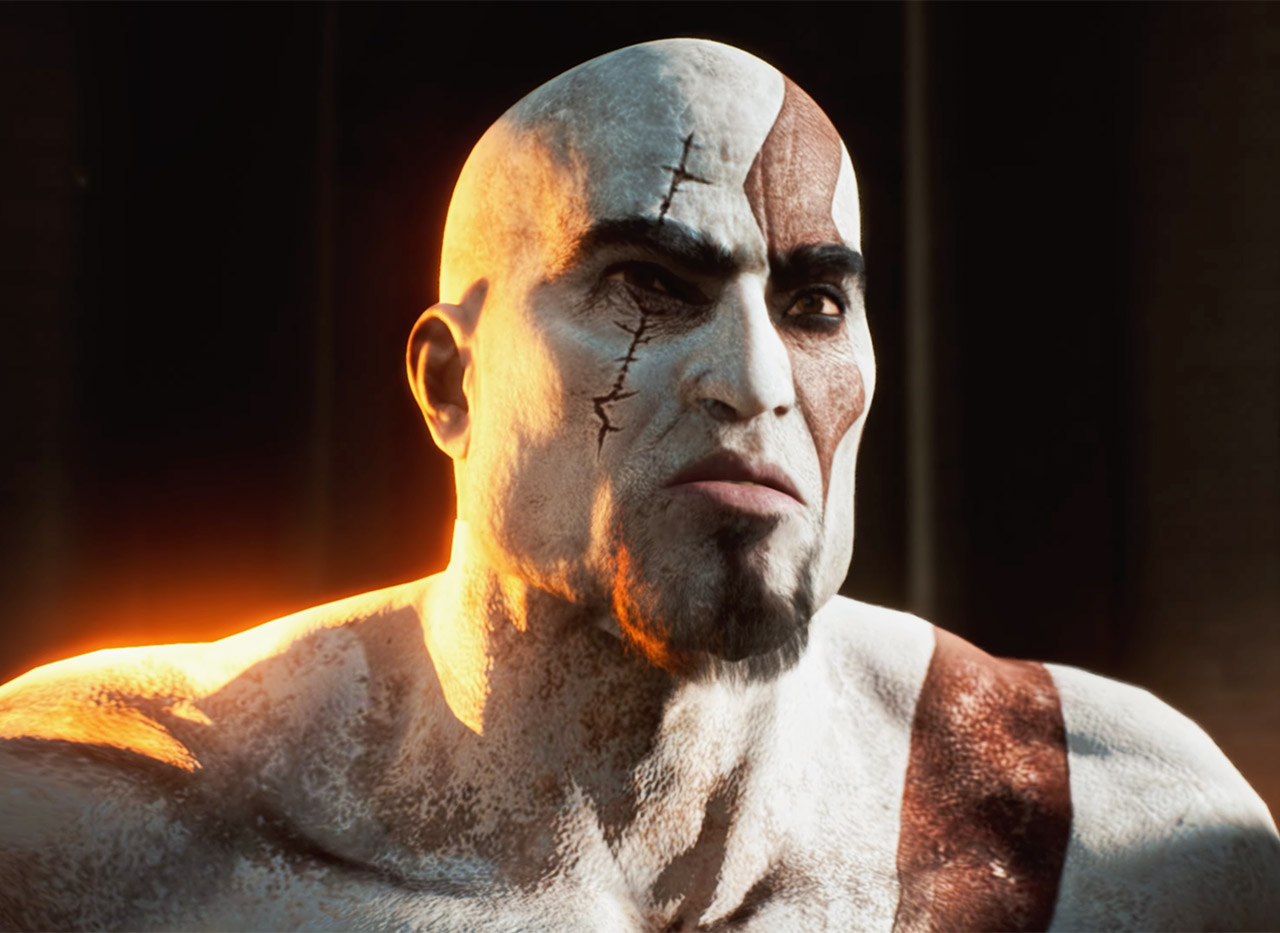 We tried to use all the power and features of Unreal Engine 5 to recreate this such as Lumen, Nanite, Path Tracer and Ray Tracing. Hopefully, this video can give the overall picture of a possible remake and clarify the expectations of the fans from it for the developers,” said TeaserPlay.