Successor to Google’s Pixelbook, the company’s new $599 (starting) Pixel Slate, a lightweight 2-in-1 hybrid tablet that doubles as both a workstation and entertainment device, runs a reimagined Chrome OS. At 1.6-pounds, the base model sports a 293 pixels per inch (6 million pixel) display, dual speakers, an Intel Celeron processor, 32GB of storage and 4GB of RAM. Continue reading for a hands-on video, more pictures and information. 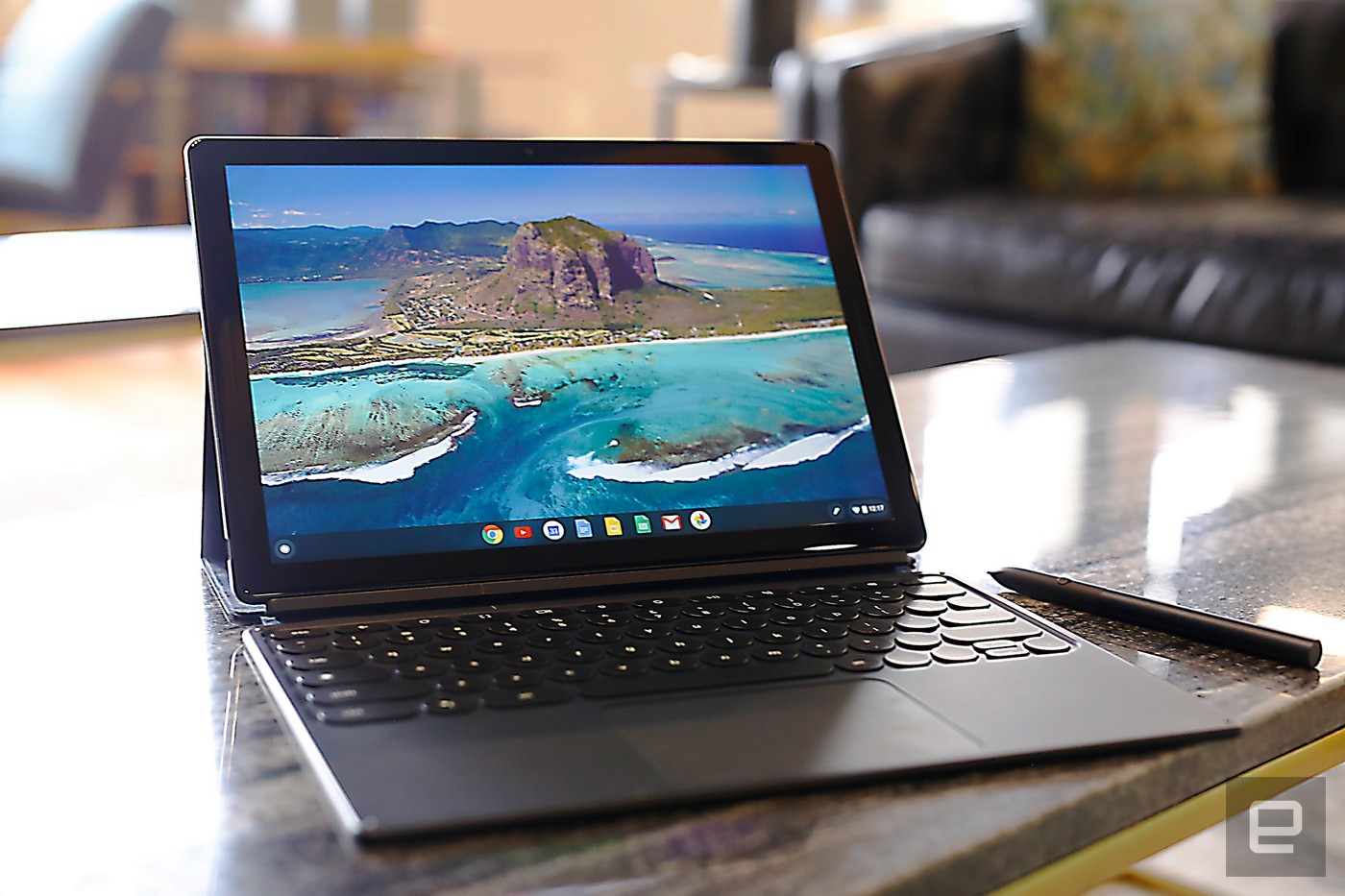 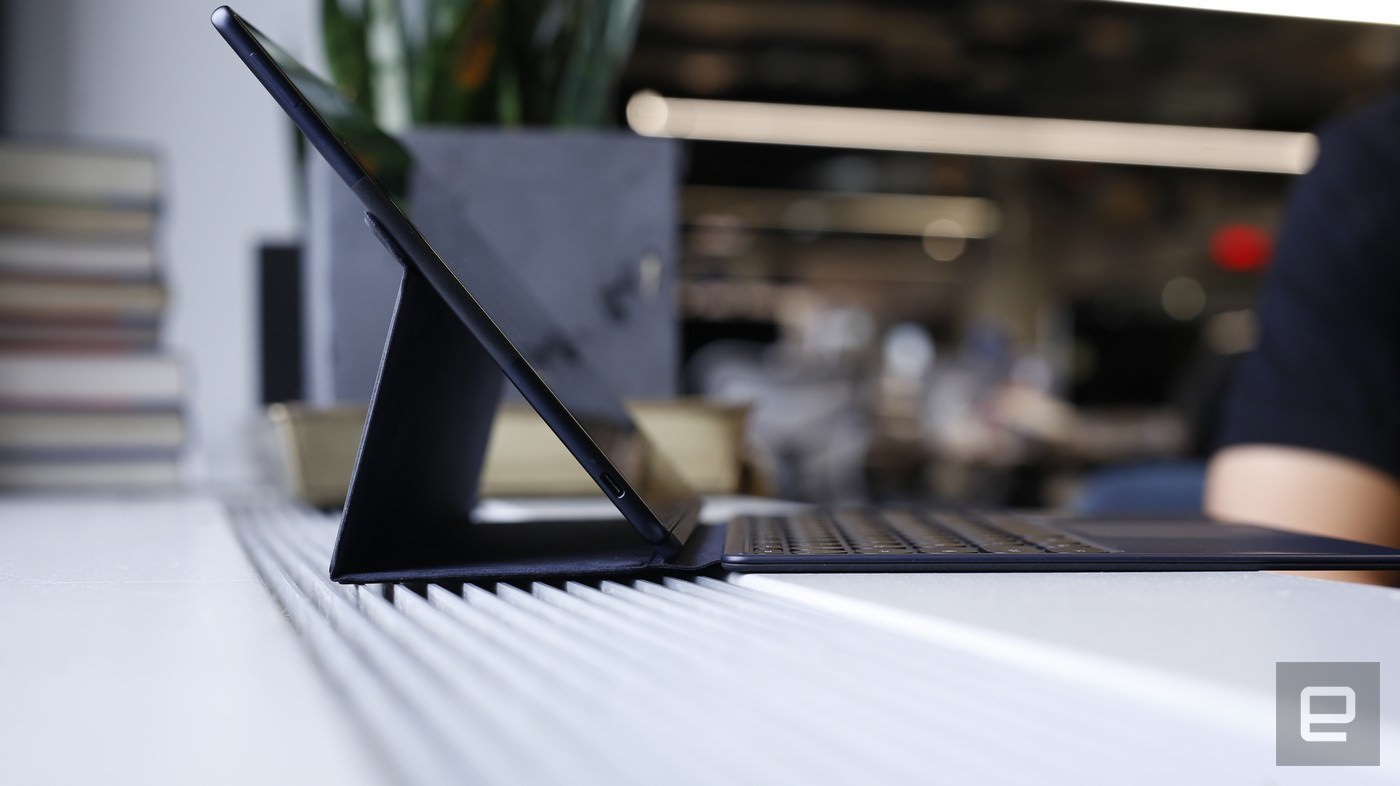 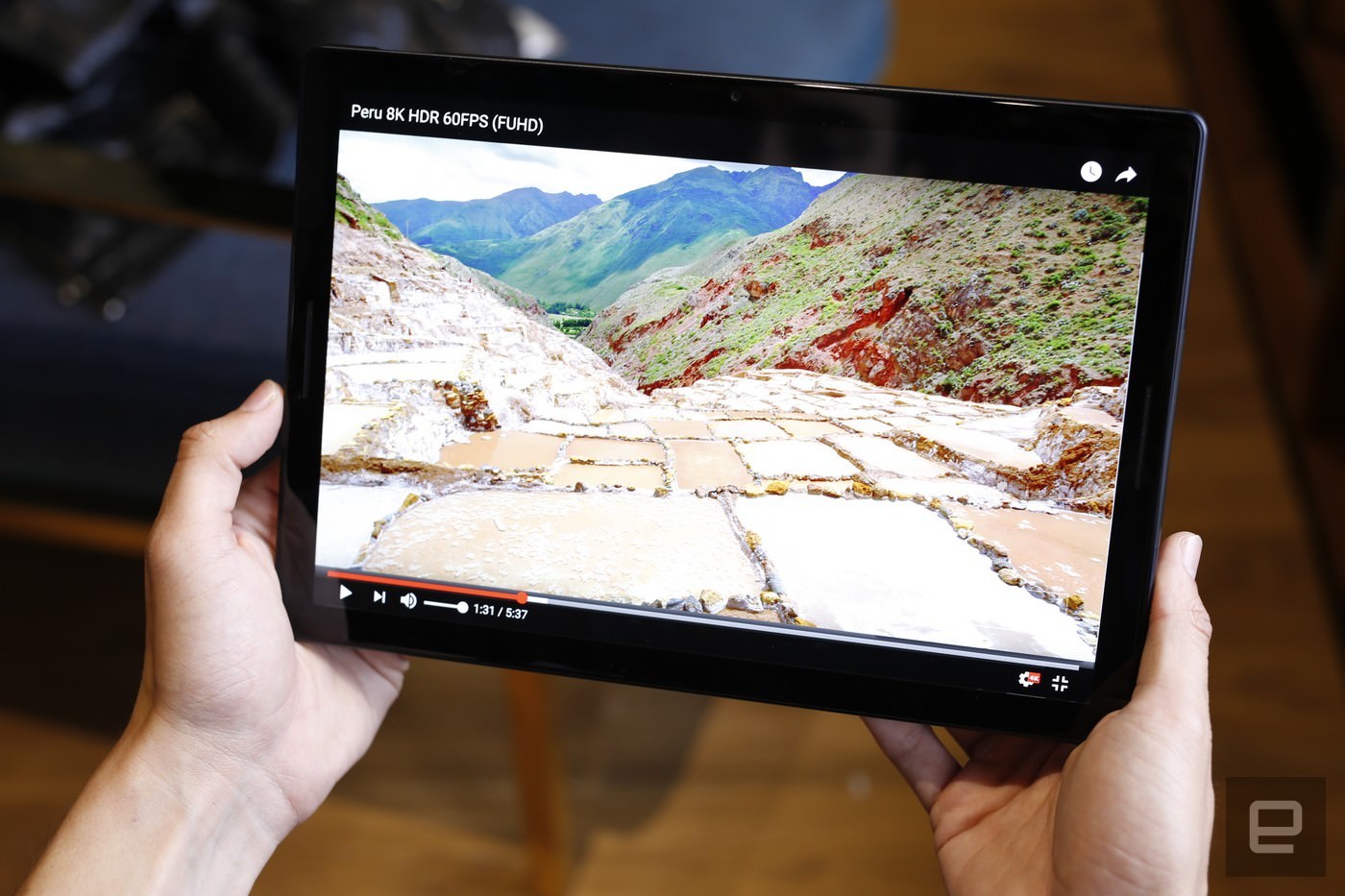 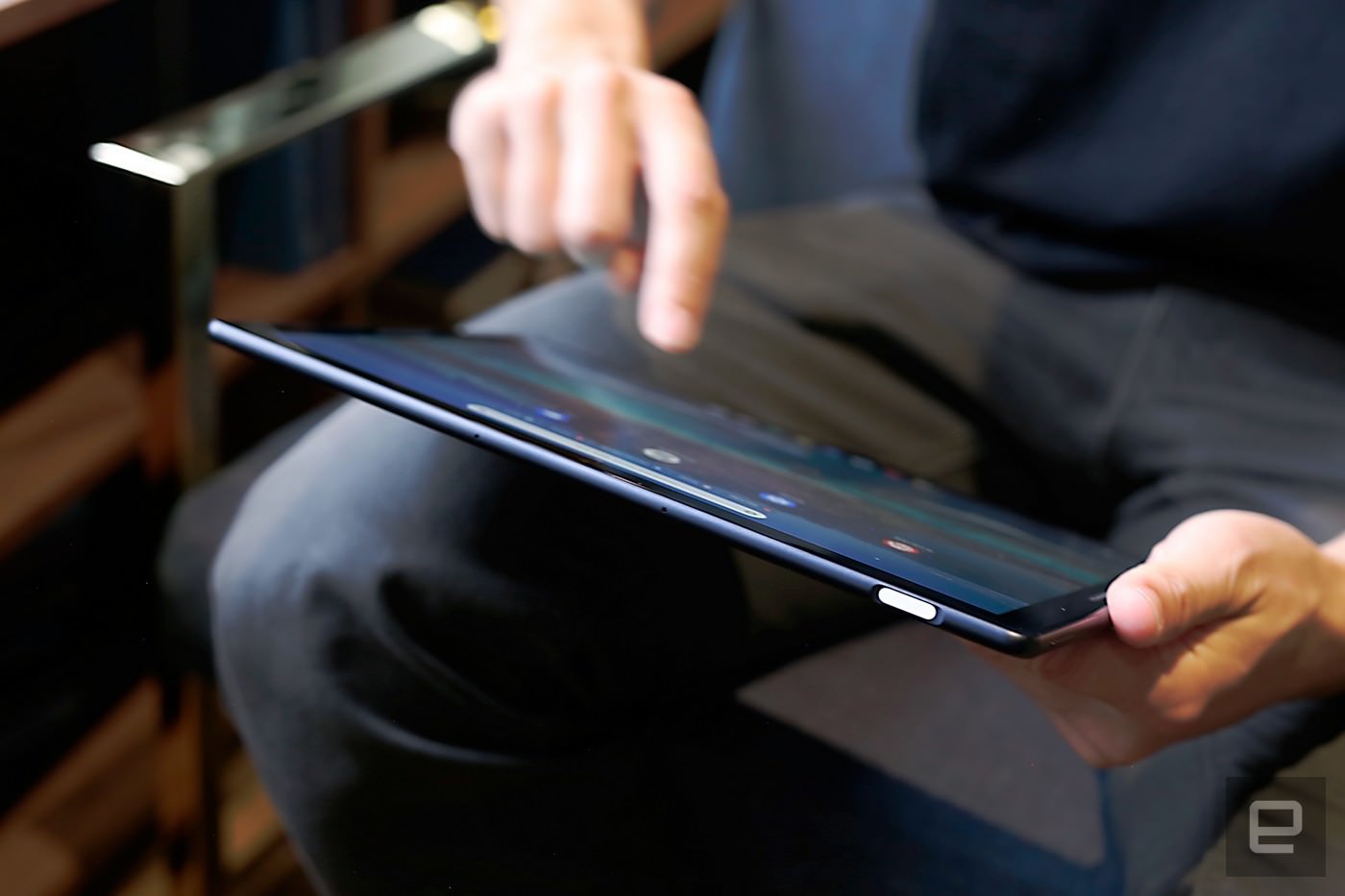 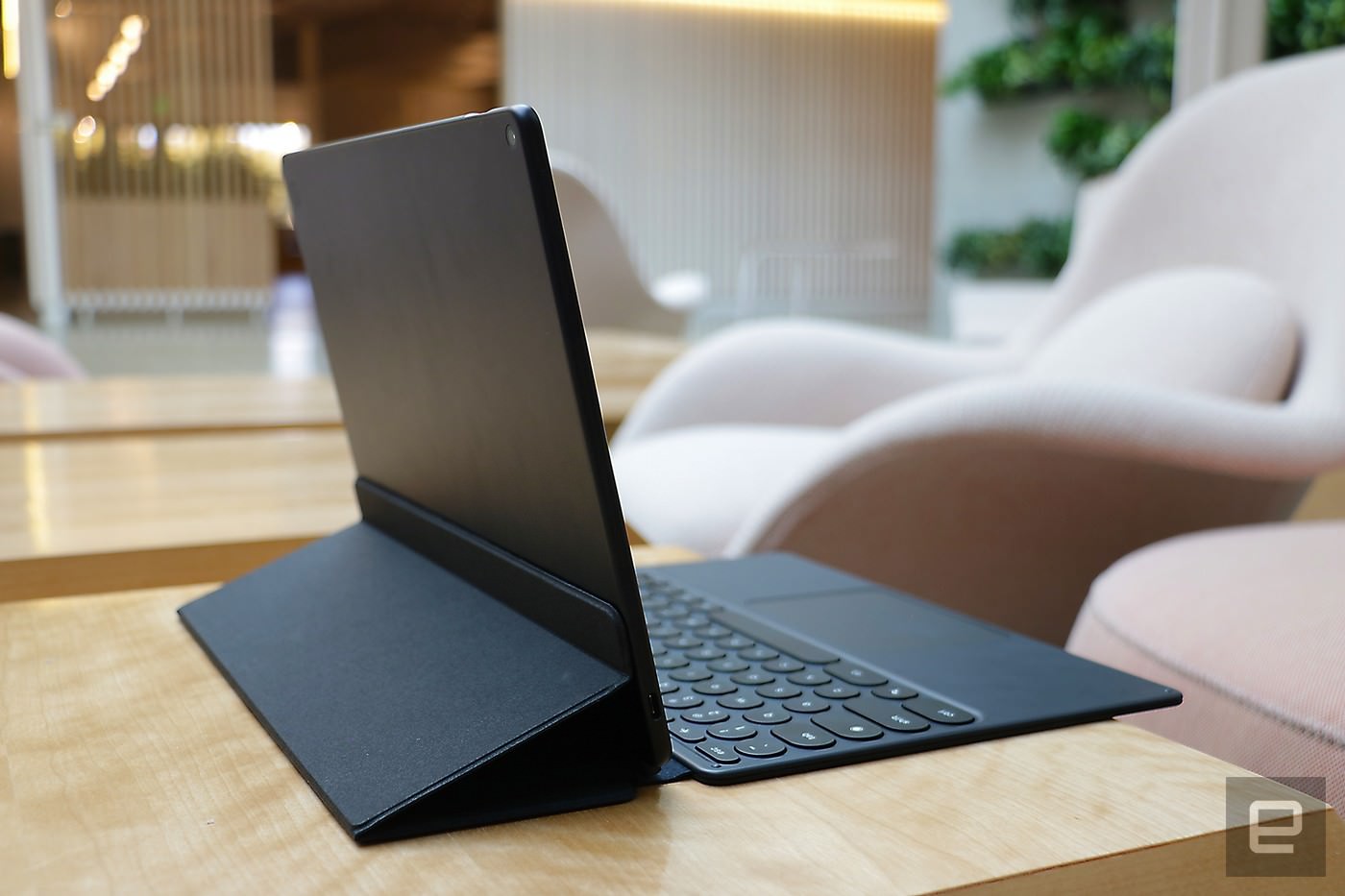 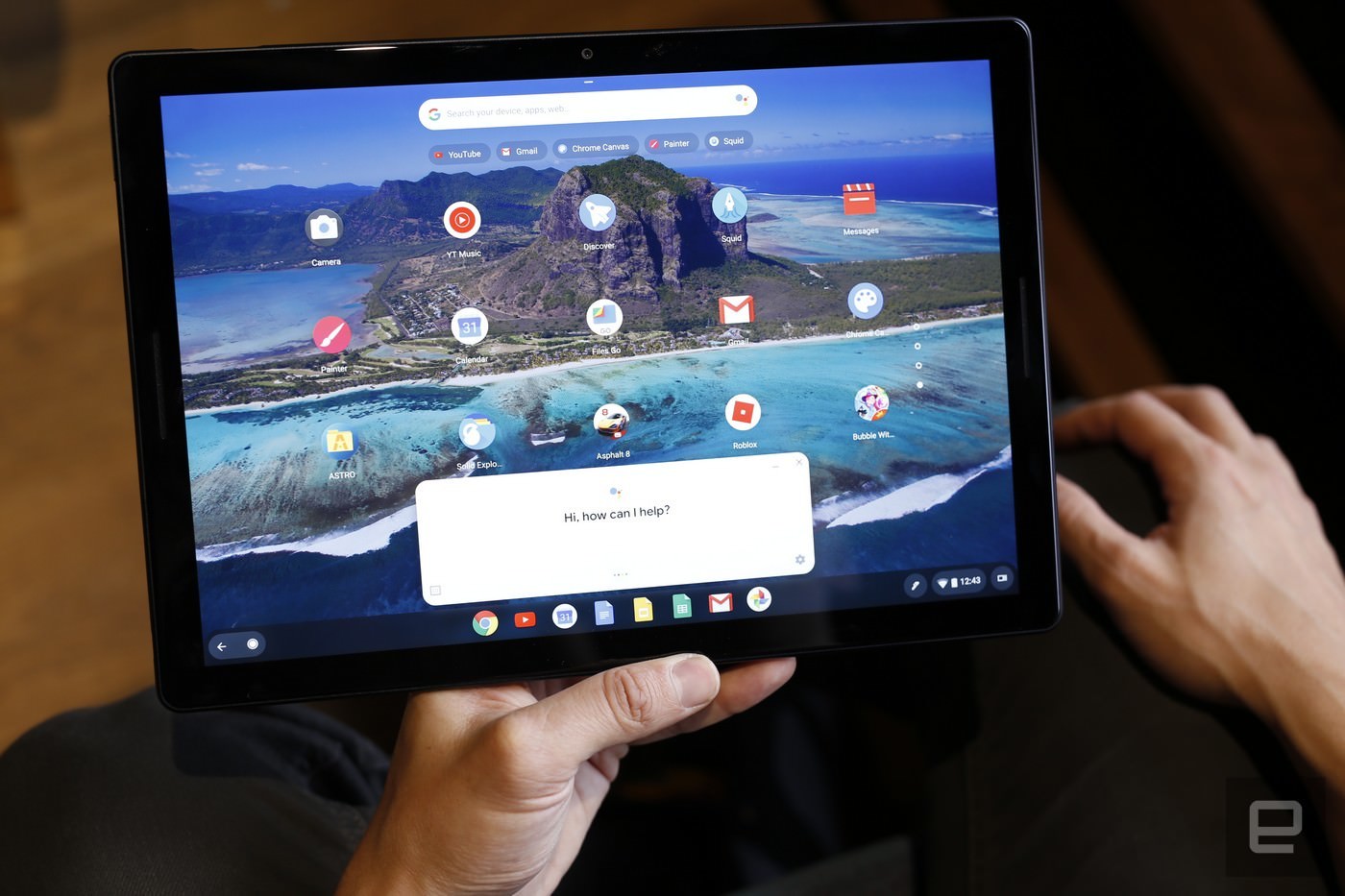 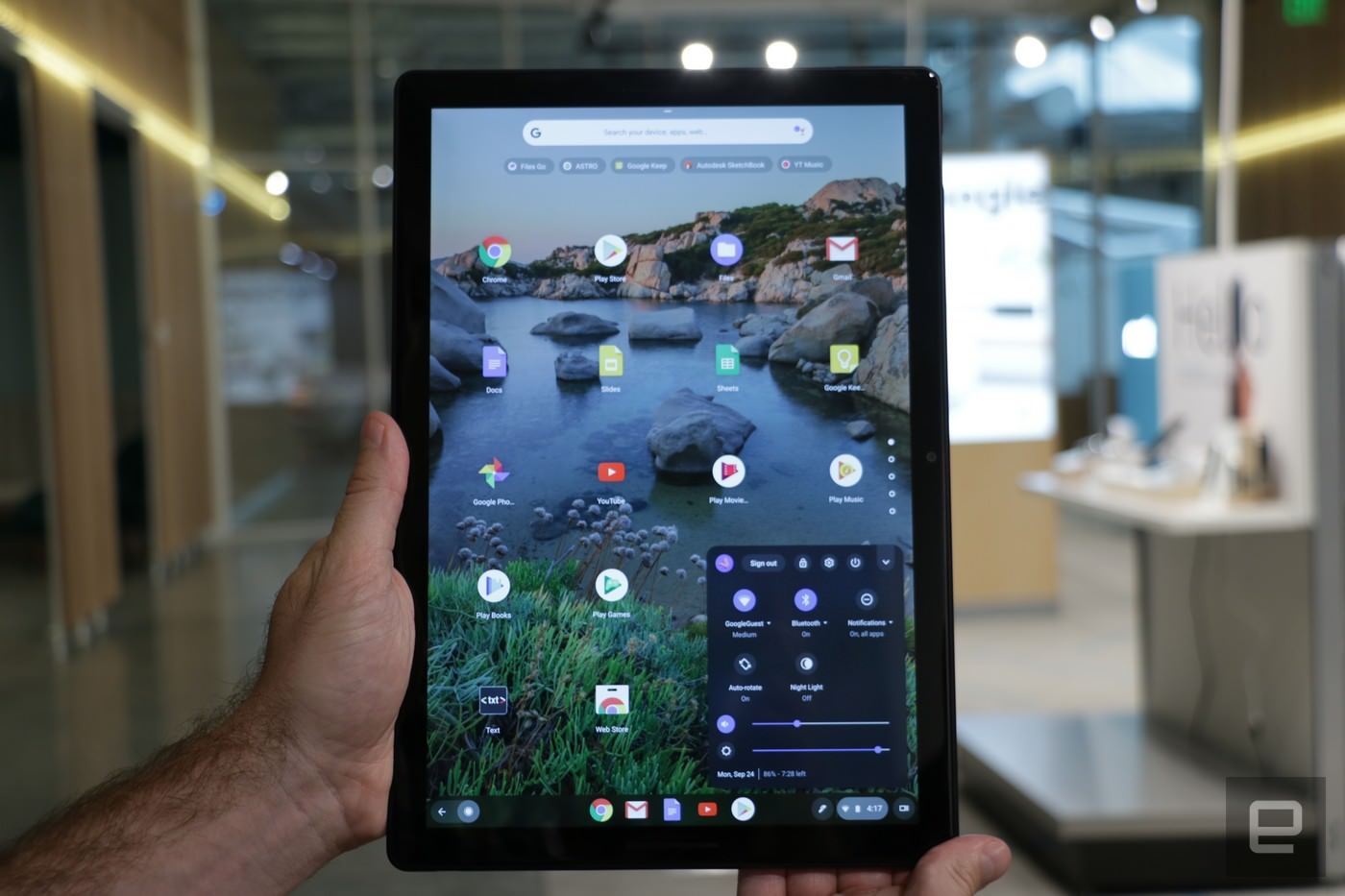 “To really use it as a detachable, you’ll probably have to buy the $200 keyboard folio, making this a total investment of at least $800. That’s quite a lot to cough up, but still hundreds less than the 12-inch iPad Pro and the just-announced Surface Pro 6, which start with more powerful processors,” reports Engadget.