Unlike its predecessor, the all-new GPD Pocket2 boasts the same processor as a $799 Surface Pro into a pocket-sized machine running Windows 10 Home. Other features include: an Intel Core m3-7y30 CPU, up to 8GB memory, a 128GB SSD and a 7″ 1920×1200 touchscreen display protected by Gorilla Glass 4. This all comes in a device that measures 8-14mm thick, 181mm long, 113mm wide, and weighs under 500g. Continue reading for another hands-on video, more pictures, information, and the Indiegogo page. 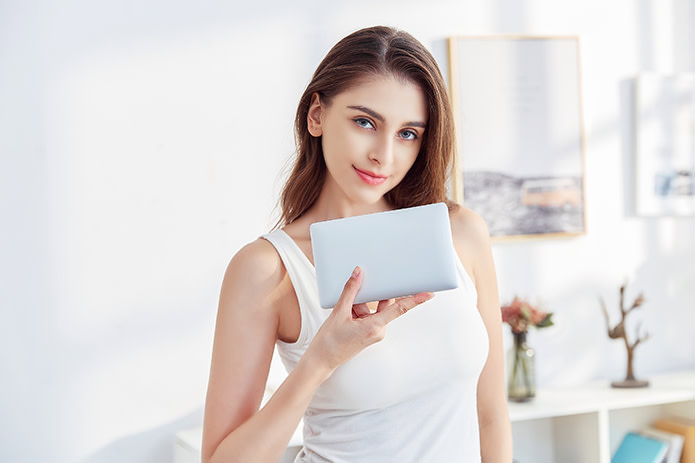 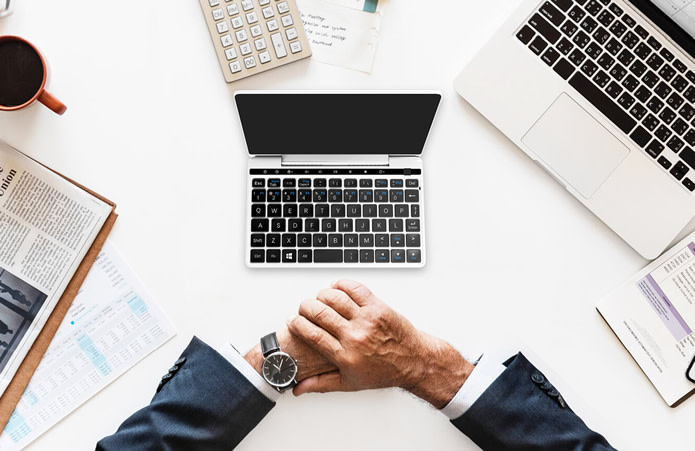 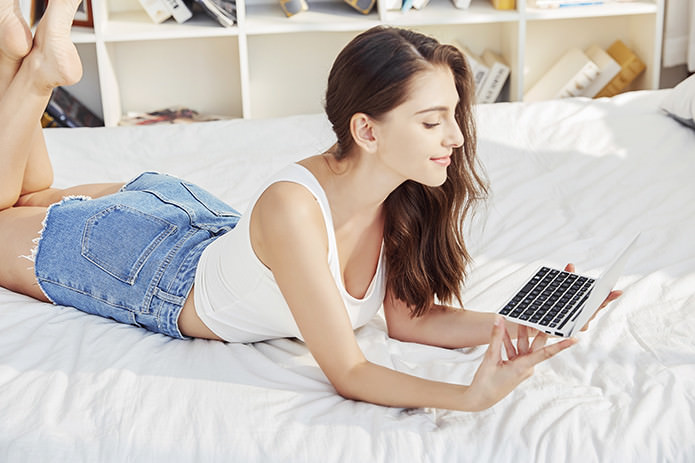 “GPD HK said the GPD Pocket2 outperforms its predecessor, the GPD Pocket: almost doubling the original device’s CPU-Z multi-thread score to 2688 and more than doubling its 3DMark II P GPU score to 5687. While cooling might be a concern in a device this compact, the Pocket2 includes fan-based cooling to limit the frequency of heat-related performance throttling. Portwise, there’s two USB Type-A, one USB Type-C and one micro SD card slot,” reports Tech Republic. Indiegogo.