Photo credit: Hmofet
Researchers at the University of Cambridge Graphene Center have found that through the use of graphene, hard disk drive storage capacity could be increased ten-fold. A standard hard drive consists of platters covered in carbon-based overcoats (COCs) for protection and over the years, the thickness has been reduced from 12.5nm to 3nm, resulting in a data density of 1TB per square inch. By replacing these layers with graphene, they discovered that it’s possible to greatly increase data density. Read more for a video on graphene and additional information.

After extensive testing using these graphene-coated layers’ friction, wear, corrosion, thermal stability, and lubricant compatibility, they discovered that it enables two-fold reduction in friction while also providing better corrosion as well as wear than state-of-the-art solutions. The hard disk drive they used in this test is based on Heat-Assisted Magnetic Recording (HAMR), a technology in which the recording layer is heated up to temperatures that carbon-based overcoats cannot reliably operate at. 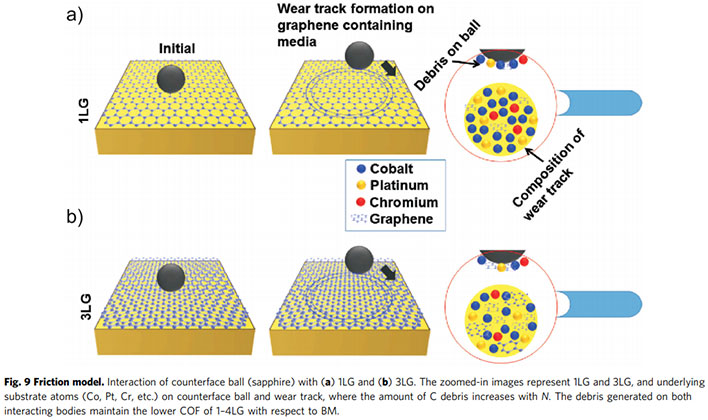 2022 Bugatti Chiron Super Sport Debuts, Will be Limited to 60-Units and Priced from $3.9-Million