Photographer Bryan Toll went above and beyond for his Halloween costume, and created a functional Nikon DSLR camera you can actually wear. “I spent at least 40 hours making it over many late nights, about $100 in cardboard, tape, rubber cement, plexiglass, and spray paint, and stuffed it with a few thousand dollars in camera equipment,” said Toll. It may not be the first, but it’s definitely one of the only to use an actual DSLR inside. Continue reading for pictures he took at a party and some of the build process. 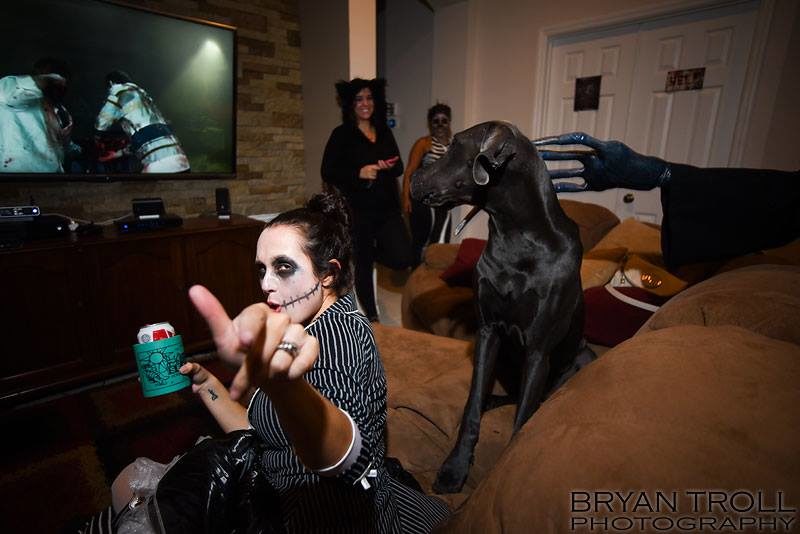 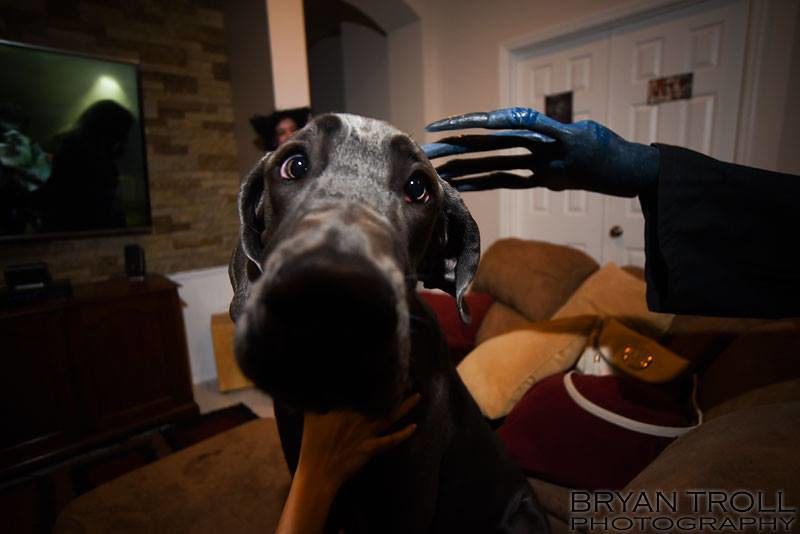 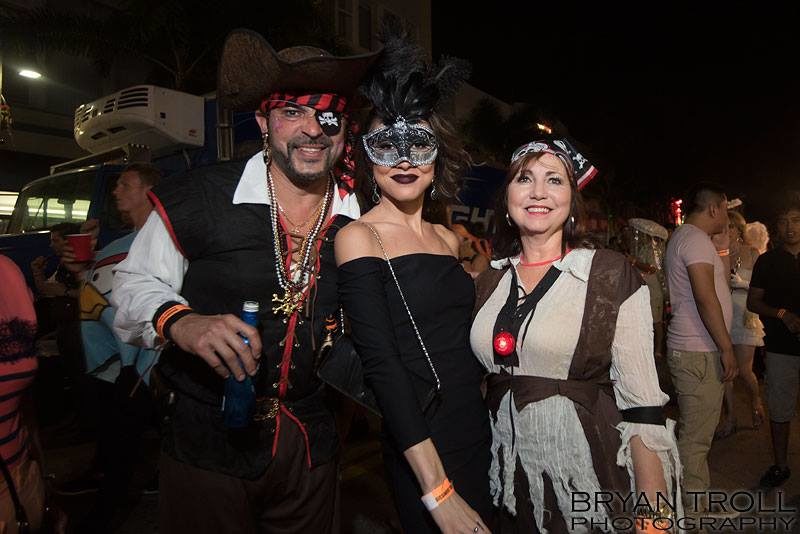 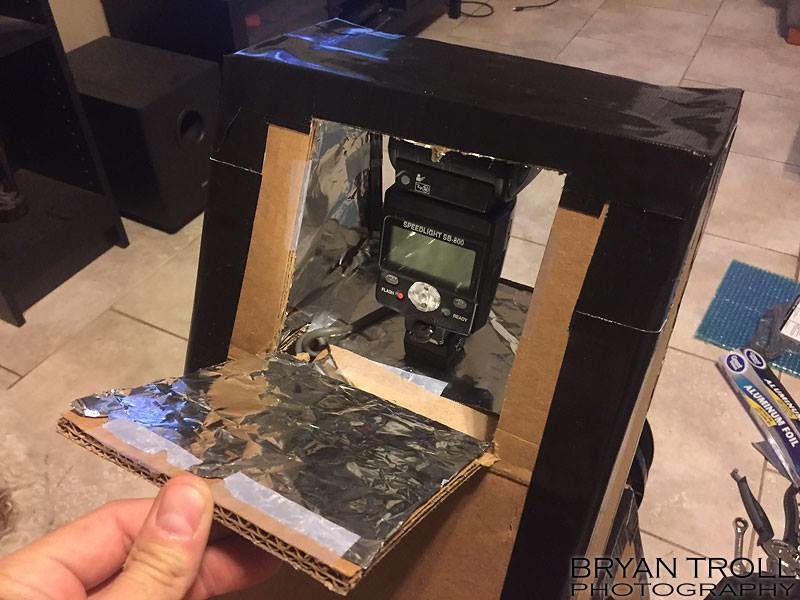 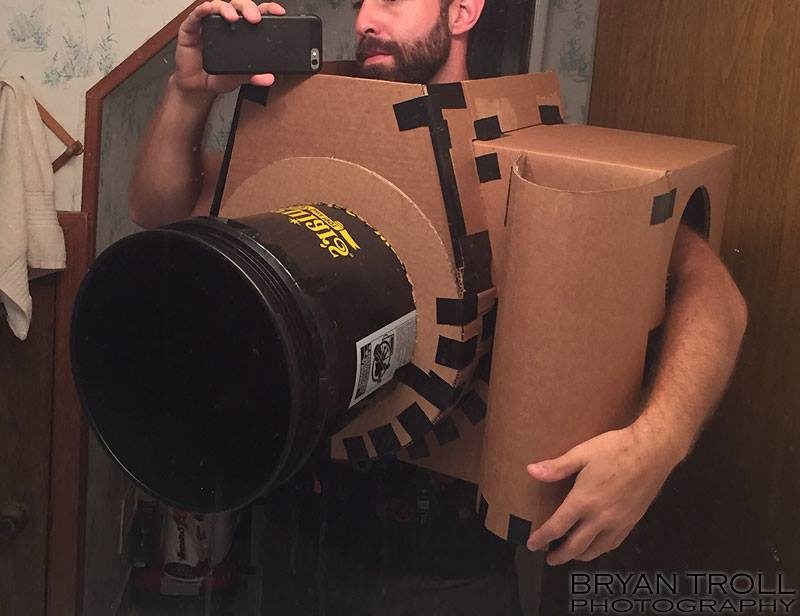 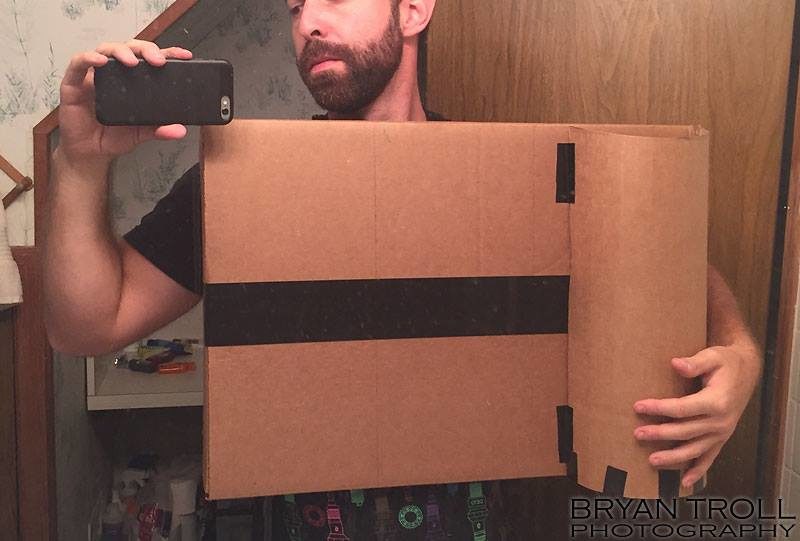 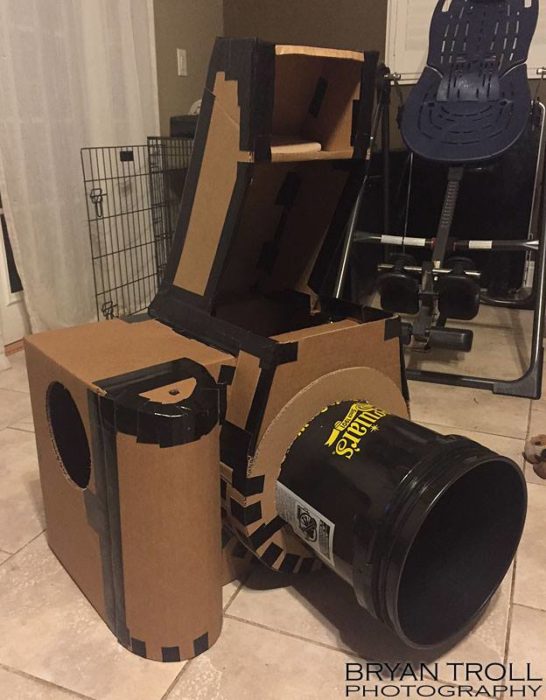 “Like any good photographer, Bryan spent his Halloween weekend on the town taking photos of other revelers. The Palm Beach Post spotted him out, and earlier today he uploaded some of the photos he captured of other costume-clad folks who were, no doubt, super jealous of his costume,” said Peta Pixel.

Light My Fire Swedish FireKnife Has Fire Starter That Twist Locks Into Handle, Get One for $15 – Today Only