Powered by a twin-turbocharged Audi V8, this Pagani Zonda knockoff, built by Nick Truman, is anything but a supercar, as it’s based on an old Ford. “The car is based on a 1989 Ford Scorpio (V5 included) (running gear/drive shafts, brakes, wiring, electrics, cooling etc) and has a space frame chassis based on the Ultima GTA, the fastest car ever around the Top Gear race track,” said Truman. Continue reading for another video, more pictures and additional information. 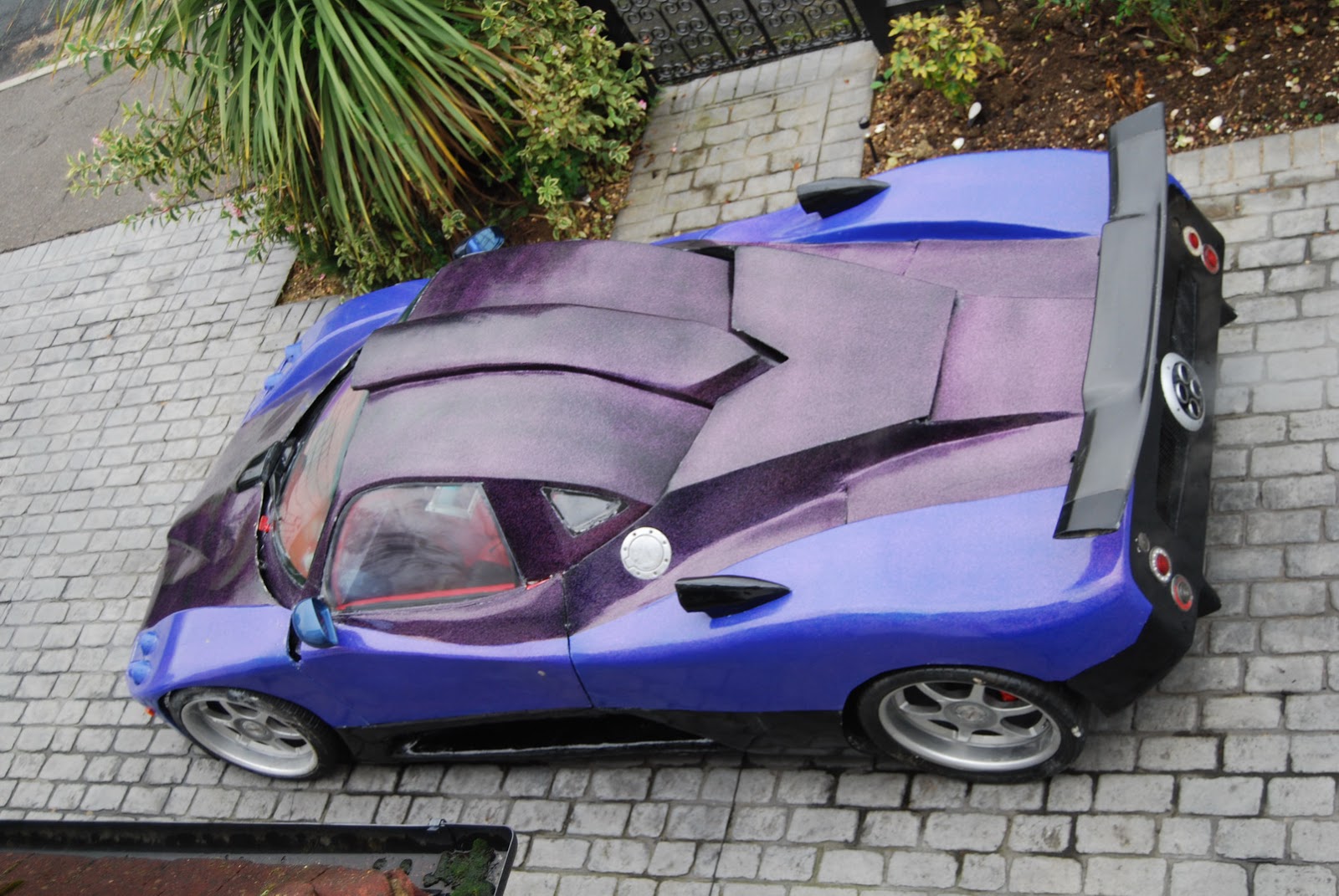 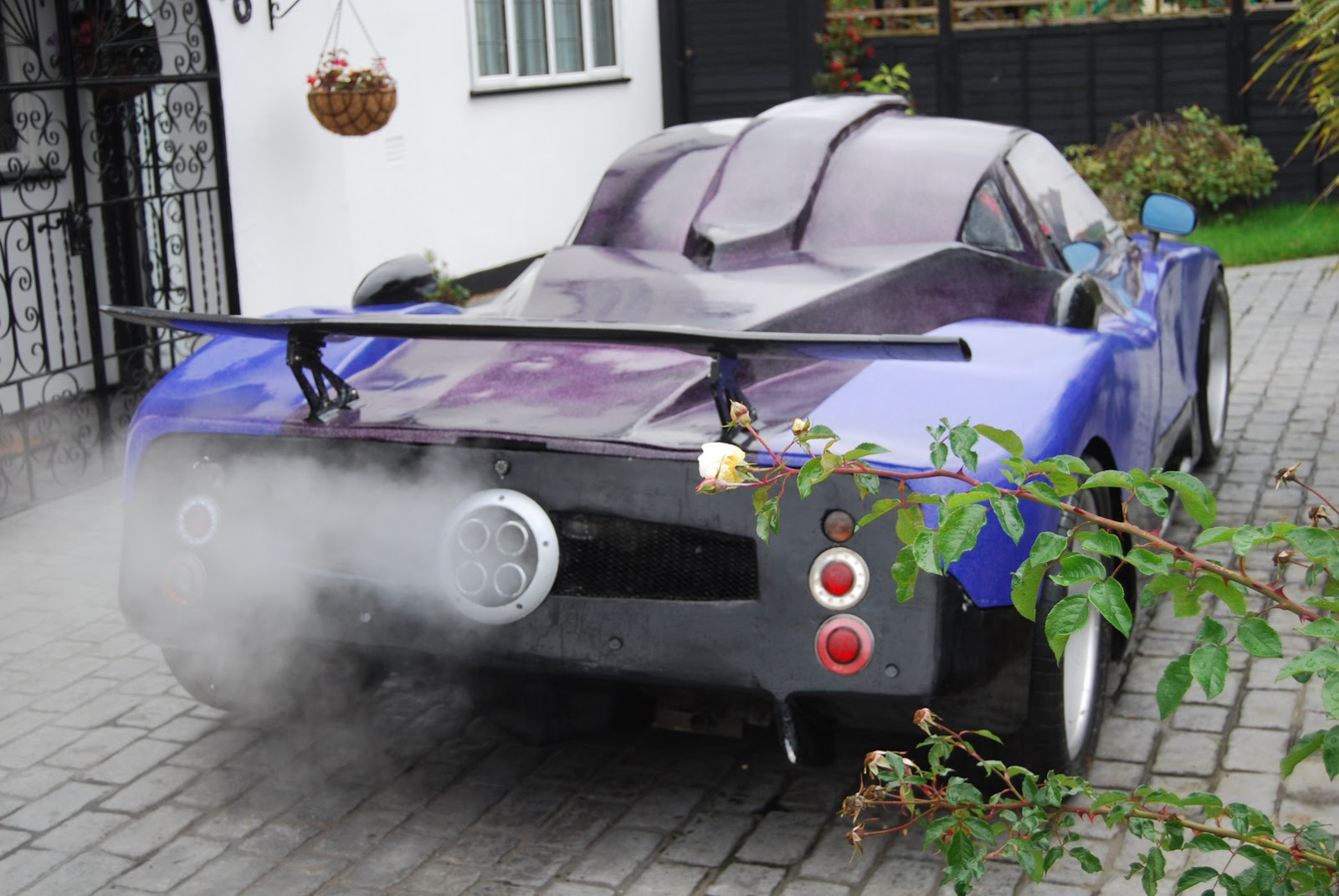 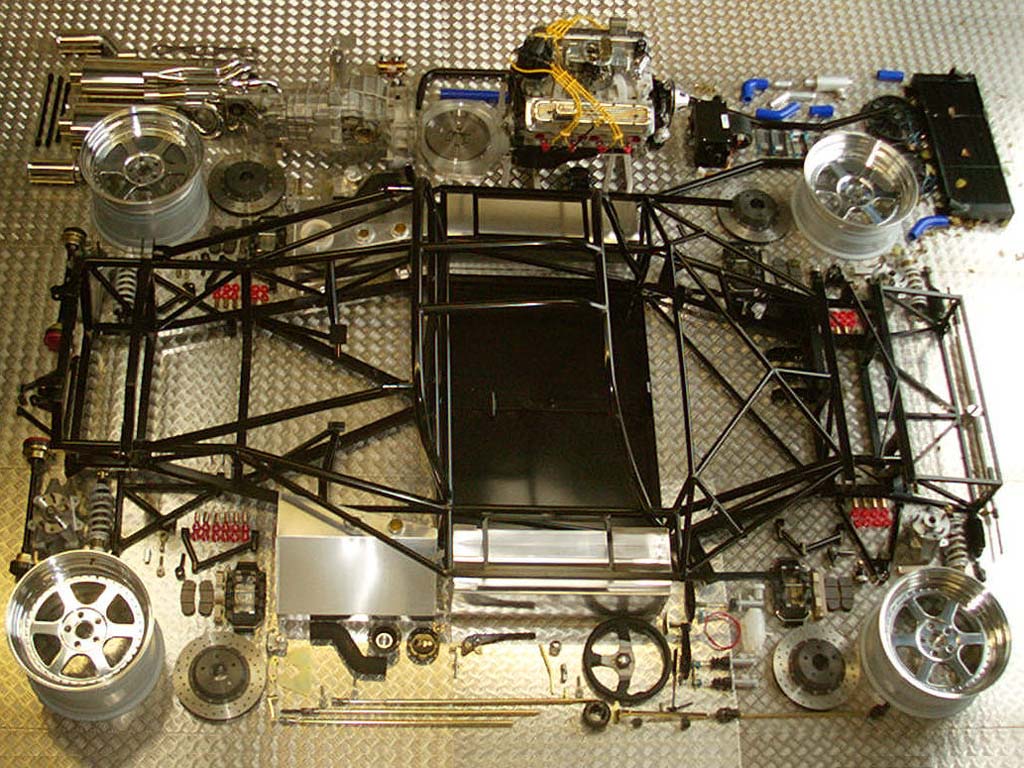 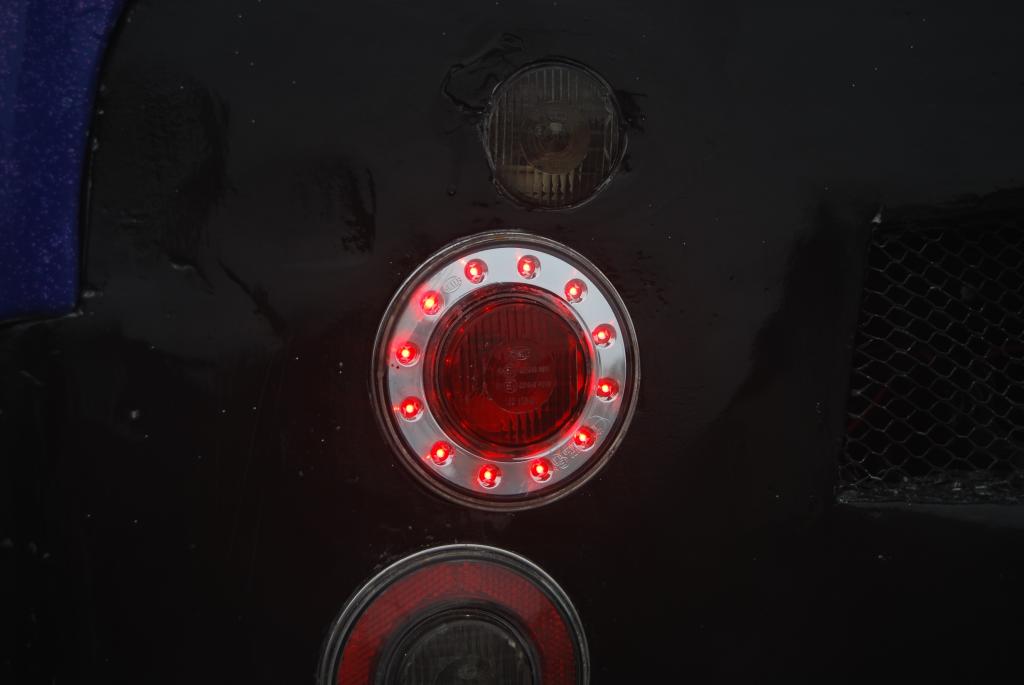 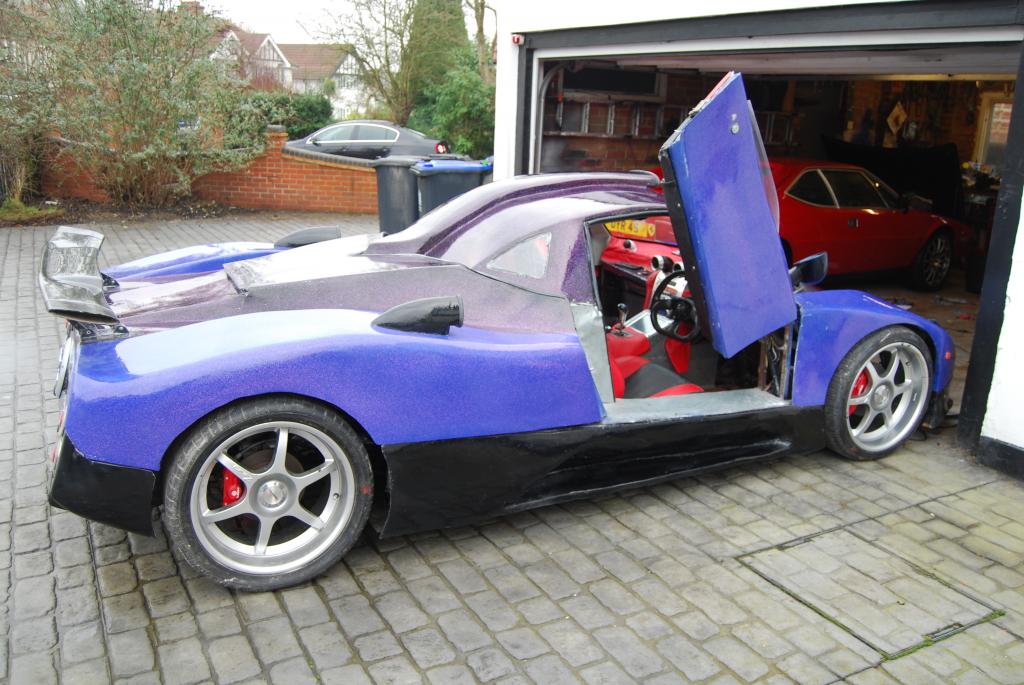 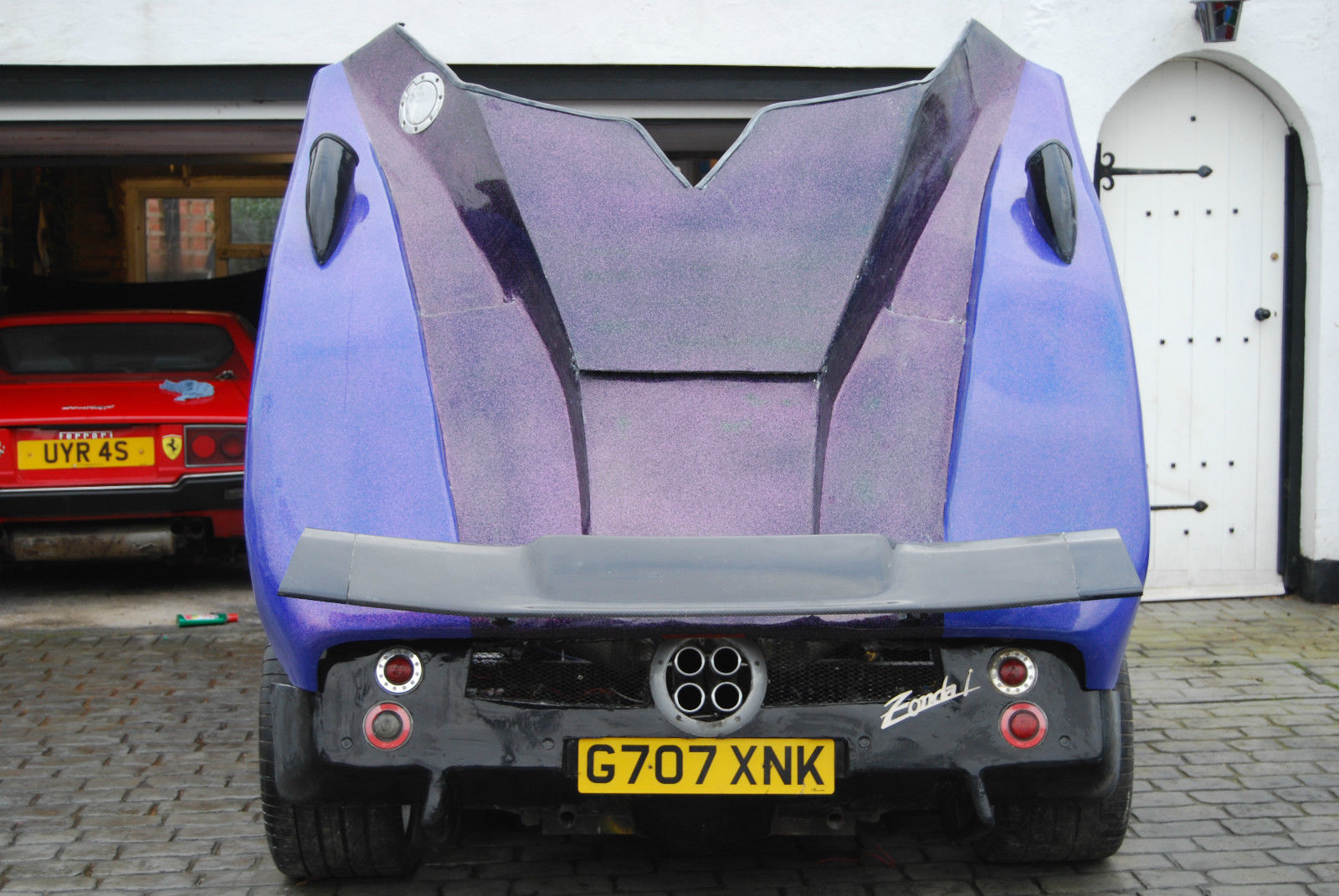 “The engine could do with professionally mapping to get the most from the estimated 550 + bhp engine (the car weighs under 900 kg!). On paper the car accelerates from 0 – 60 mph in 2.9 secs and has a top speed of 187 mph. These figures were calculated using the much heavier and less powerful Jag V12, so I guess with the V8 performance would be much scarier,” adds Truman.

This is Not a Lamborghini Murcielago LP640, Just a Heavily Modified Chevrolet Camaro Z28