This year is the 50th anniversary of Stanley Kubrick’s 2001: A Space Odyssey film, and to celebrate, the Master Replicas Group has created a functional replica of the iconic computer HAL-9000. That’s right, this is no prop, but rather a functional speaker with Amazon’s Echo technology integrated, which makes it double as a virtual assistant. The replica consists of two parts: the HAL 9000 Bluetooth Speaker Edition modeled after Discovery One, and the limited, internet-connected HAL 9000 with Command Console that incorporates one of the Bluetooth speakers with a 10.1-inch HD display as well as 10 buttons that can be used to interact with HAL. Continue reading for more pictures, information, and the Indiegogo page. 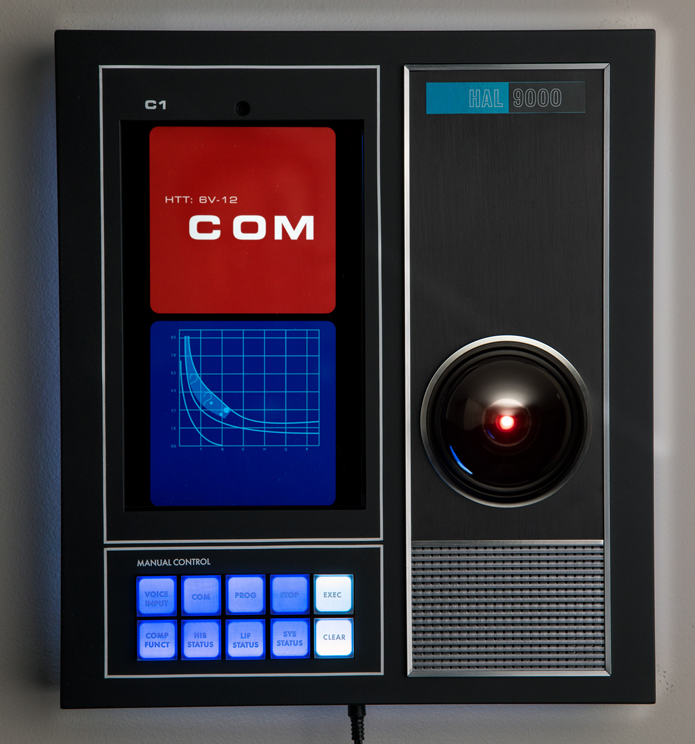 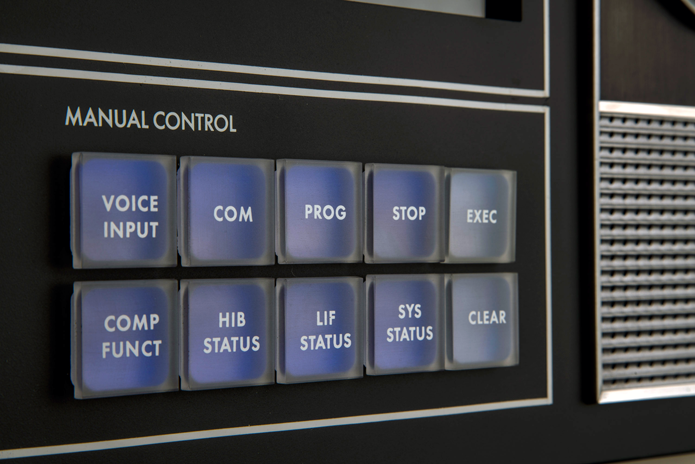 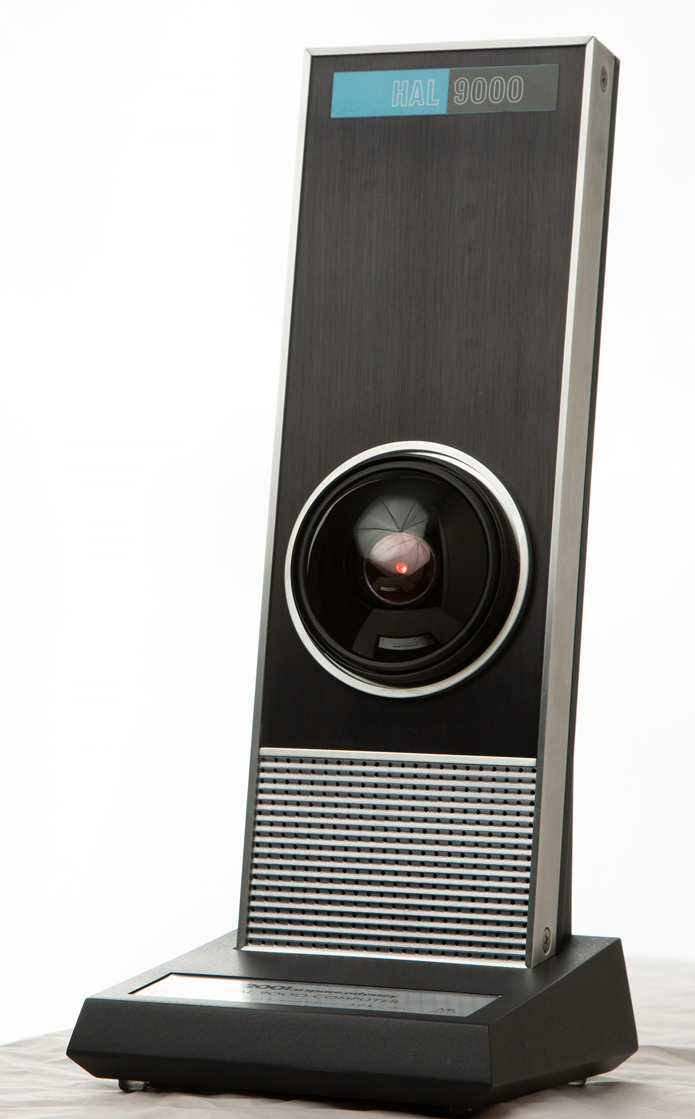 “These devices won�t come cheap, however, and a bunch of the early-bird tiers have sold out. There are a handful of the Command Console units still available, which cost a hefty $1,200, while the standard unit runs at $600. Those tiers appear to be limited, but Master Replicas Group says that it will run a number of special prices as the campaign continues, and it will continually refresh the tiers with new pricing and perks,” reports The Verge. Indiegogo page.