For those who have been Mac or Linux users all their lives, the Blue Screen of Death (also known as BSoD) is basically an error screen displayed on a Windows computer system after a fatal system error, also known as a system crash: when the operating system reaches a condition where it can no longer operate safely. BSoDs have been present in Windows NT 3.1 (the first version of the Windows NT family, released in 1993) and all Windows operating systems released afterwards. They can be caused by poorly written device drivers or malfunctioning hardware, such as faulty memory, power supply issues, overheating of components, or hardware running beyond its specification limits. One place you shouldn’t see this error is at a concert, but with computers powering everything these days, it’s not too out of the ordinary for something like this to happen. Continue reading for more. 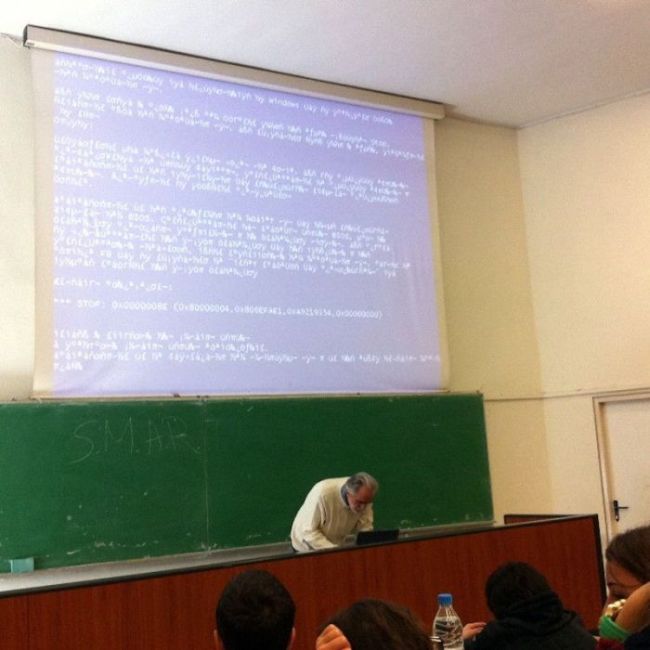 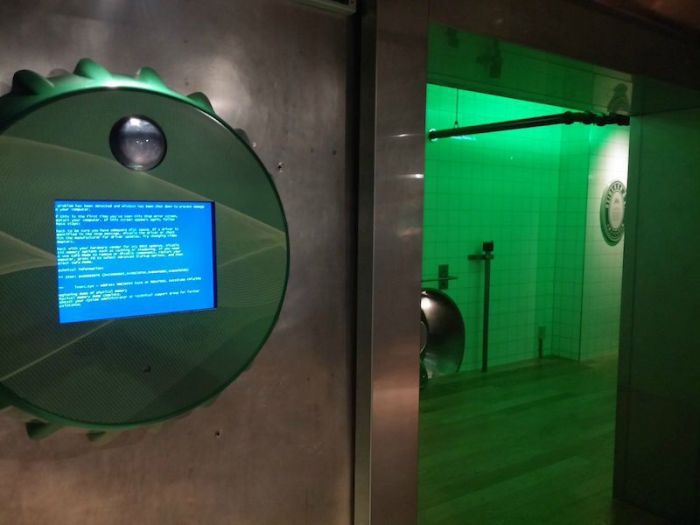 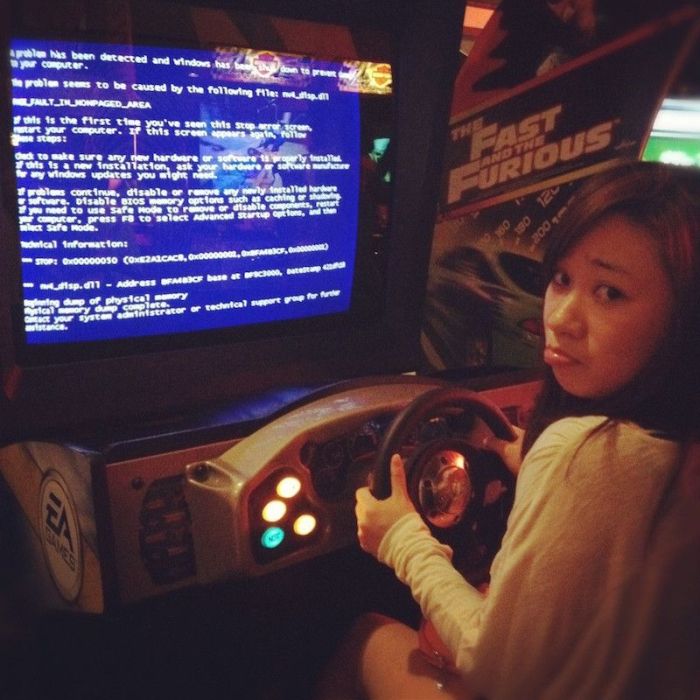 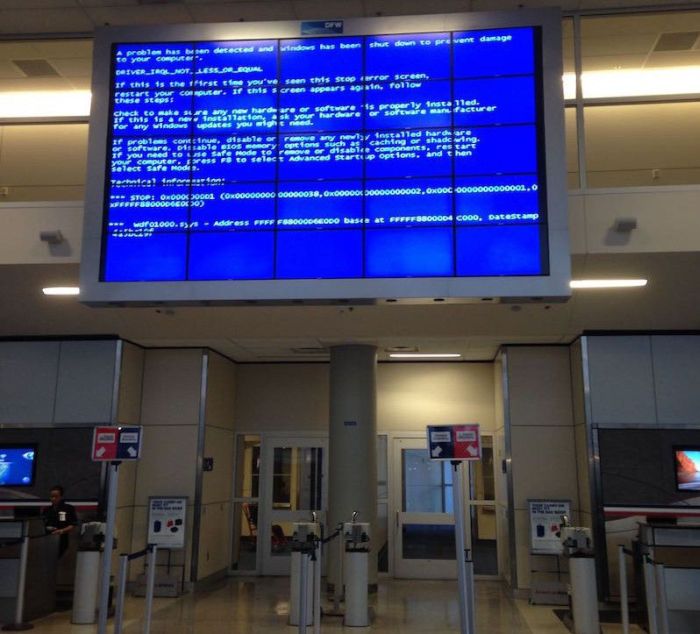 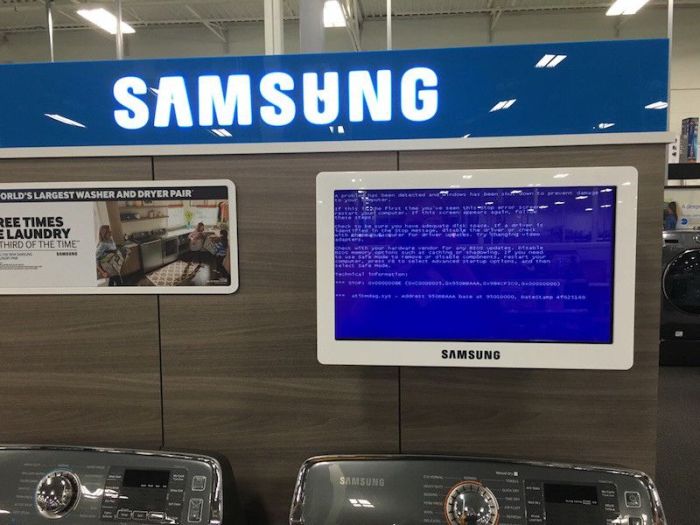 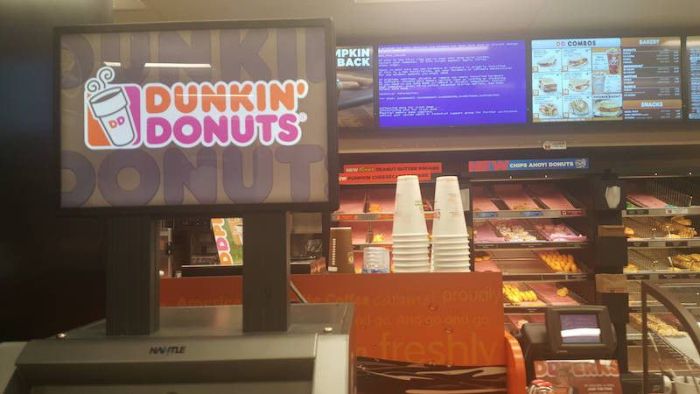 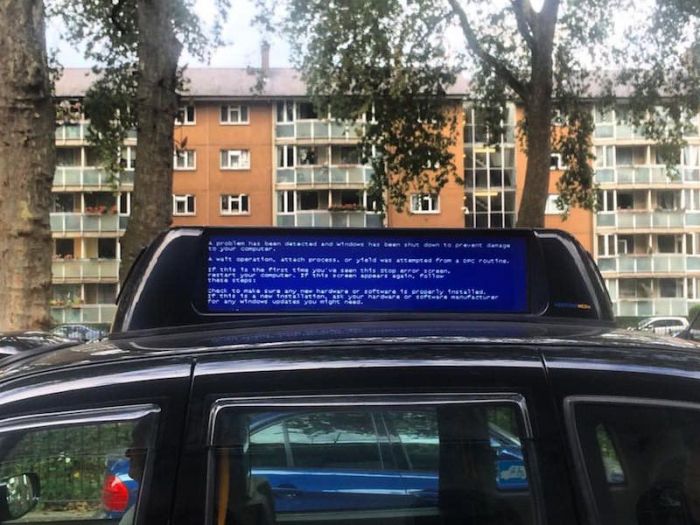 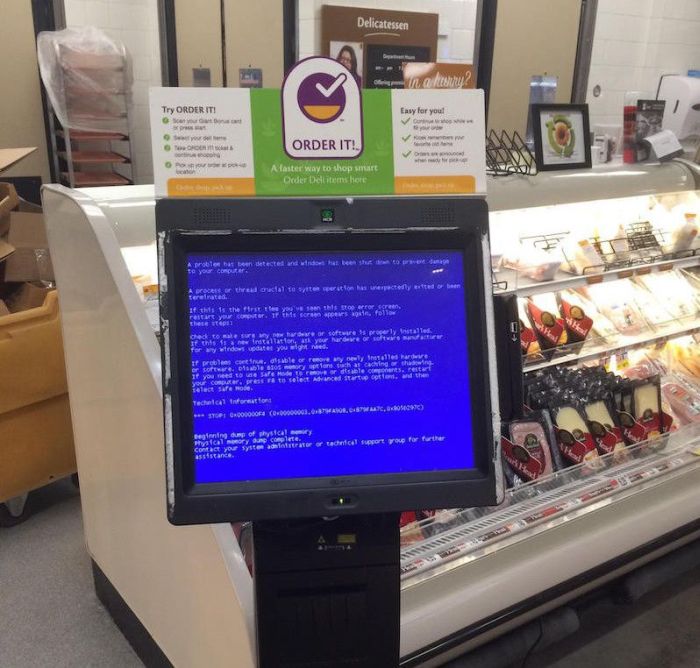 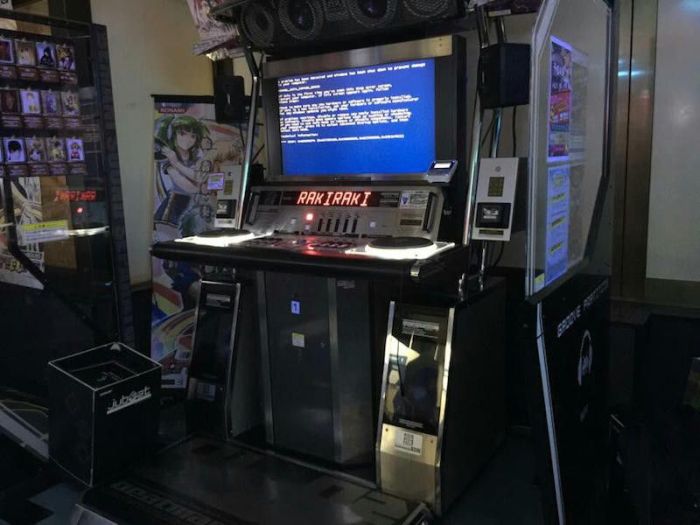 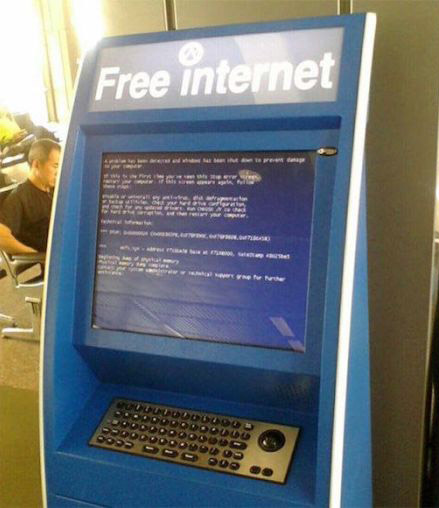 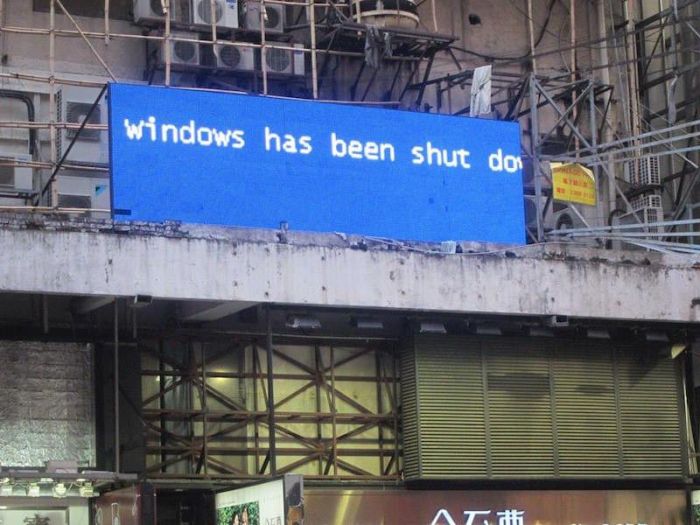 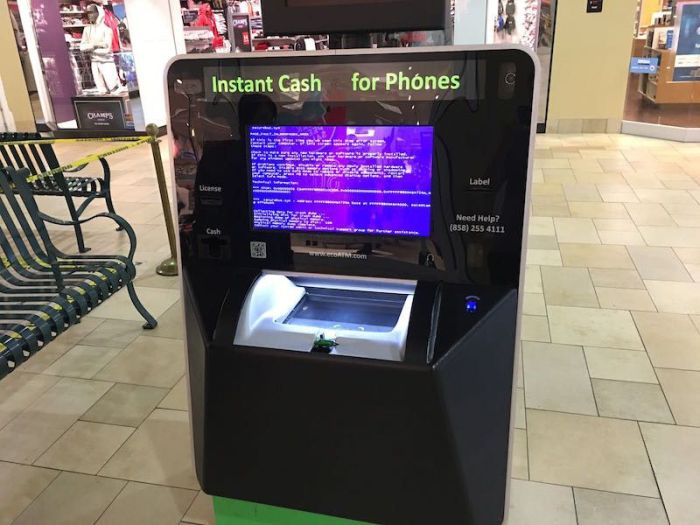 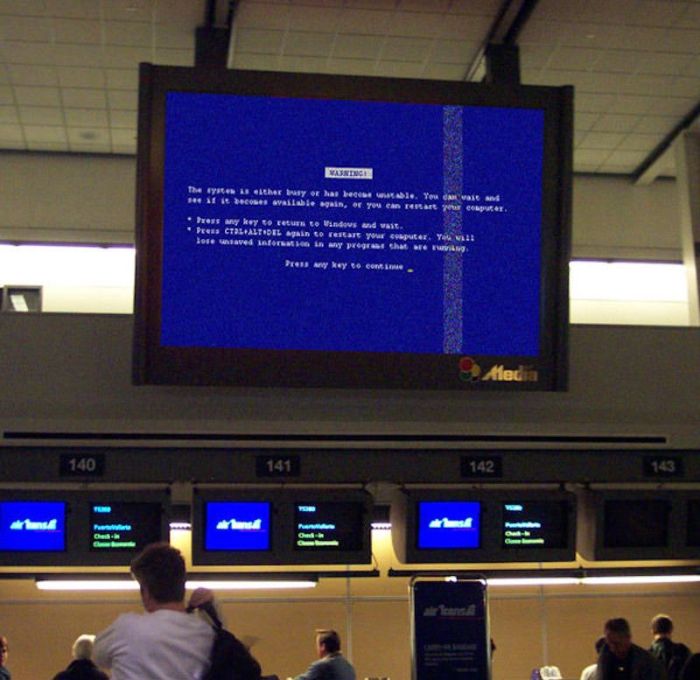 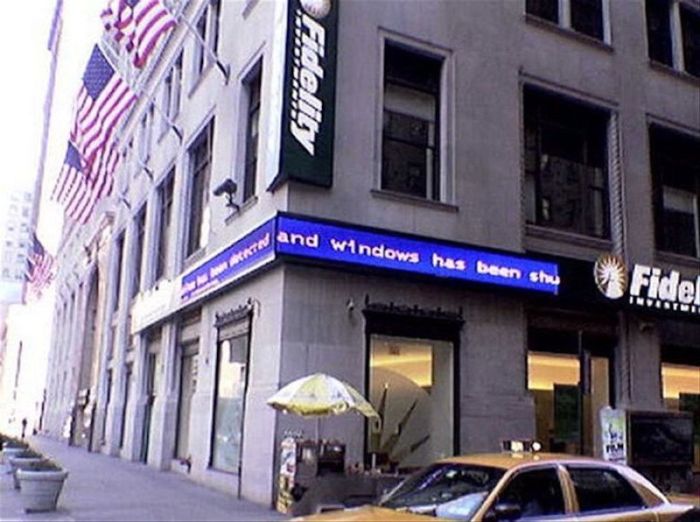 For a Starter Drone, Look No Further Than the Camera-Equipped UDI U818A – Get One for Under $50 Shipped – Today Only