Triple 9, directed by John Hillcoat, is a film – set for release in February 2016 – that follows a crew of dirty cops being blackmailed by the Russian mob to execute a heist. A diversion must be created to pull of this near-impossible task, so the gang orchestrates a “999”, the police code for “officer down.”, and then chaos ensues. Unfortunately, all goes wrong, despite their master-minded plan, when an unsuspecting officer they set up to die is just a rookie, and foils the attack. What happens next? Plenty of double-crossing, greed, and revenge. Continue reading for more. 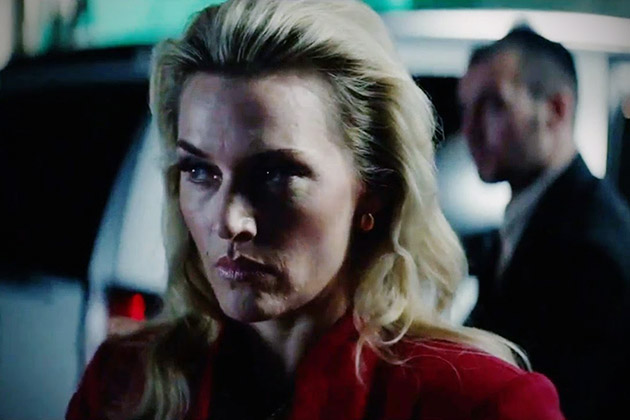 As you have probably seen in the trailer, Triple 9 stars Kate Winslet, Casey Affleck, Anthony Mackie, and Woody Harrelson. Chiwetel Ejiofor, Aaron Paul, Norman Reedus, Michael K. Williams, Teresa Palmer, and the big screen Wonder Woman, Gal Gadot, also co-star in the film. Our early favorite? Possibly Kate Winslet, who plays a Russian-Israeli mafia moll that blackmails the group of dirty cops in the first place, quite a deviation from her best known film roles. Or, Breaking Bad’s Aaron Paul, who takes on the character of Michael Laird, an ex-cop that joins the corrupt cops and criminal group. 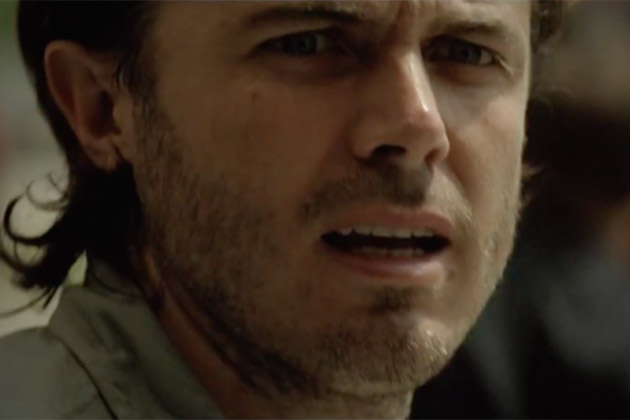 Casey Affleck (Chris), a rookie cop who is set up to die, ends up ruining the group’s plan, and what happens next is a series of twists that will have the audience on the edge of their seat. Mackie, a street-smart corrupt cop and partner of Allen’s, who helps set him up as the staged 999 target; and Harrelson as Sergeant Detective Jeffrey Allen, the uncle of Chris Allen, who investigates the identity of the dirty cops in the department.

Director’s Past Films Have Been Dark and Gritty 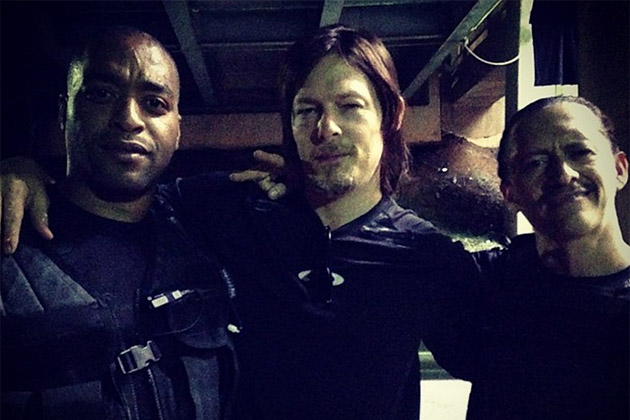 “There”s no limit to what desperate men will do, when pushed,” said Winslet’s character in one of the earlier trailers. This sets the tone for the rest of the film. John Hillcoat’s previous work (Lawless / The Road) has been dark and gritty, with both qualities clearly displayed in the trailer. This time, he’s taking a large-scale approach by sprinkling familiar faces in with some Academy Award nominated veterans.

SoundPEATS M20 Earphones w/Mic Has Anti-Tangle Cord, Get a Pair for Under $7 – Today Only