The USS Milwaukee (LCS-5) is a Freedom-class littoral combat ship of the United States Navy. While it was launched in December 2013, the Navy has just taken delivery of the vessel. This warship can power up to 45 knots (52 mph), which leaves others ships of its zie wallowing in her wake. “With each LCS delivered, we have succeeded in driving down costs by incorporating lessons learned to provide the Navy with a highly capable and flexible ship. We are honored to place the Milwaukee in the able hands of her crew as they set sail for the ship’s commissioning,” said LCS program manager Capt. Tom Anderson. 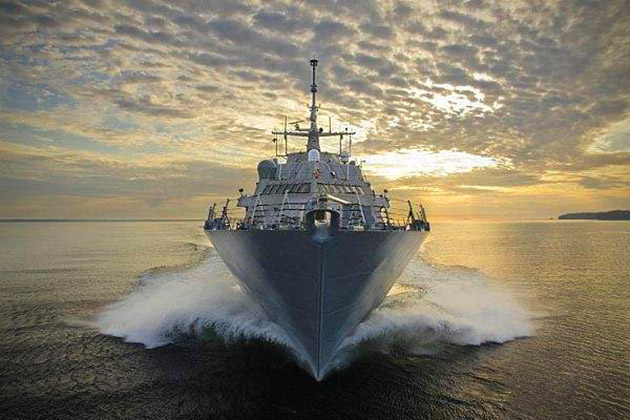 Milwaukee has completed her acceptance trials and is scheduled for commissioning in Milwaukee, Wisconsin on November 21, 2015. She has vastly improved systems as well as mission modules compared to USS Freedom and USS Independence, the first two Littoral Combat Ships. 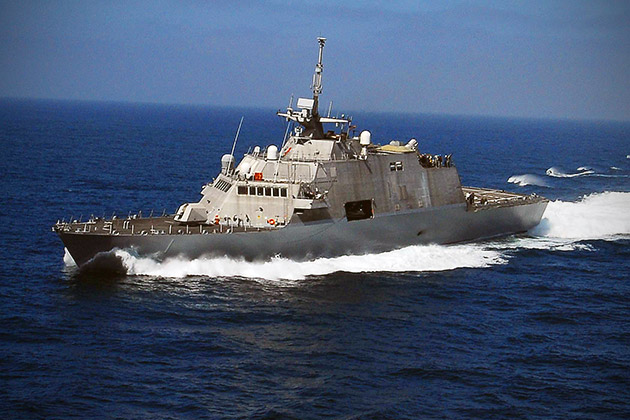 Lockheed VP Joe North has said that starting with Milwaukee, the Lockheed LCS design is “done, locked and stable”. This is after thirty or so changes from USS Fort Worth on top of hundreds of changes from USS Freedom. One of the improvements for Milwaukee are specially designed waterjets that replace the commercial versions used on previous Littoral Combat Ships. 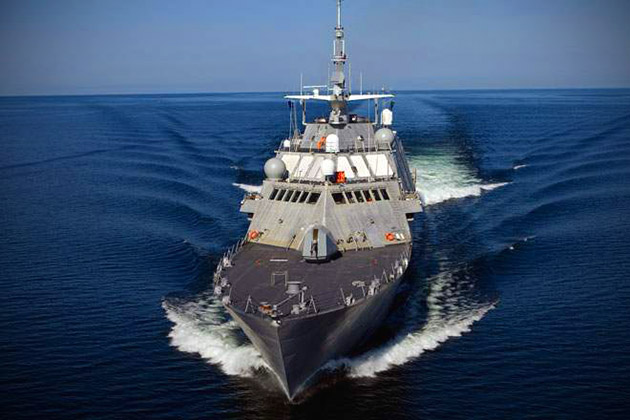 Over the 2015 Labor Day weekend holiday, it was reported that the Milwaukee generated waves greater than five feet tall during test runs near Door County’s Chambers Island which damaged more than 40 boats. 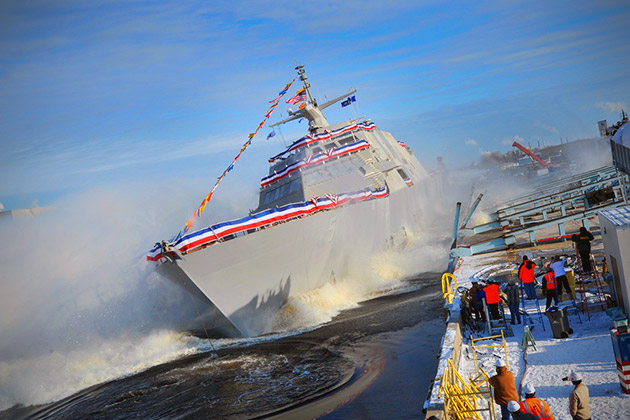 1. Will be Homeported in San Diego

Milwaukee will be homeported in San Diego following its commissioning with sister ships USS Freedom, USS Independence, USS Fort Worth, USS Cornonado, and the future USS Jackson. Fort Worth, another Freedom-class LCS, made its debut in training exercise Malabar 2015 in October.

High-Tech Electronic Skin Can Feel Temperature Changes and Pressure, Could be Used on Robots