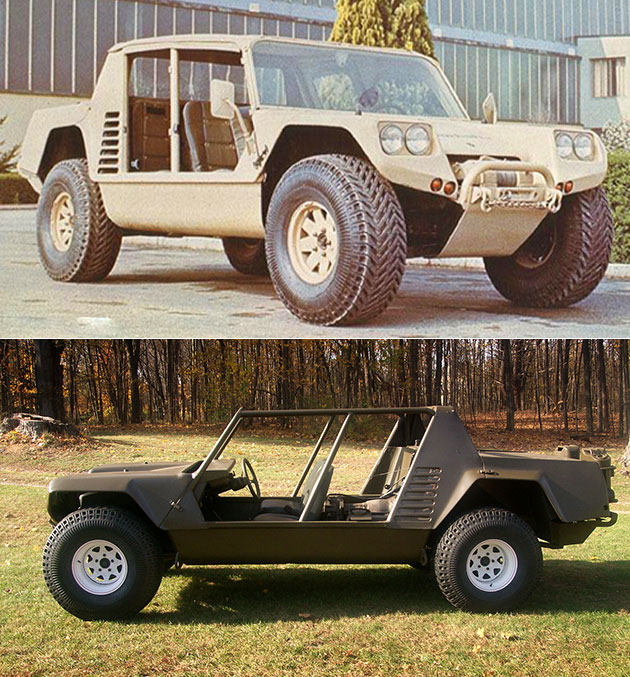 The Lamborghini Cheetah was basically Lamborghini’s first attempt at building an off-road vehicle. It was built on contract from Mobility Technology International (MTI), which in turn was contracted by the US military to design and build a new all-terrain vehicle. The basis of the design came from MTI, and was largely a copy of FMC’s XR311 prototype developed for the military in 1970. Continue reading for more interesting facts about this vehicle. 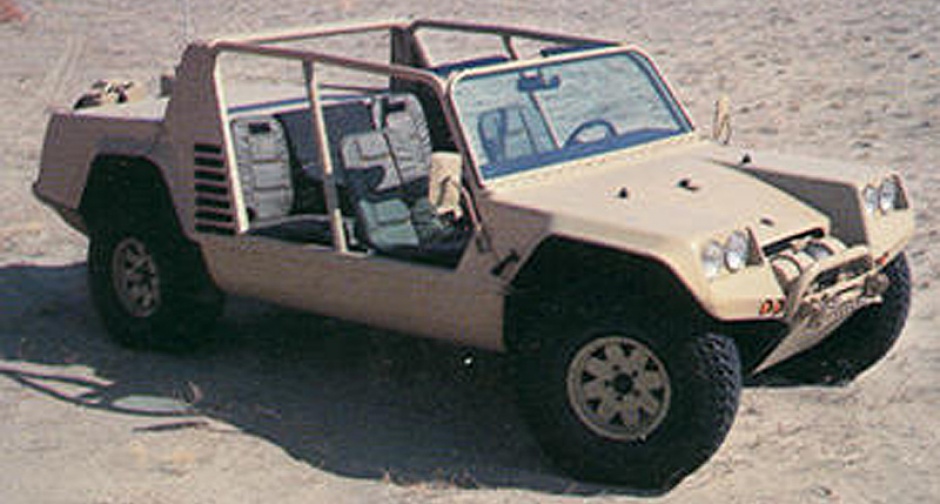 The Cheetah was built in San Jose, California. After initial construction, the prototype was sent to Sant’Agata so Lamborghini could put on the finishing touches. 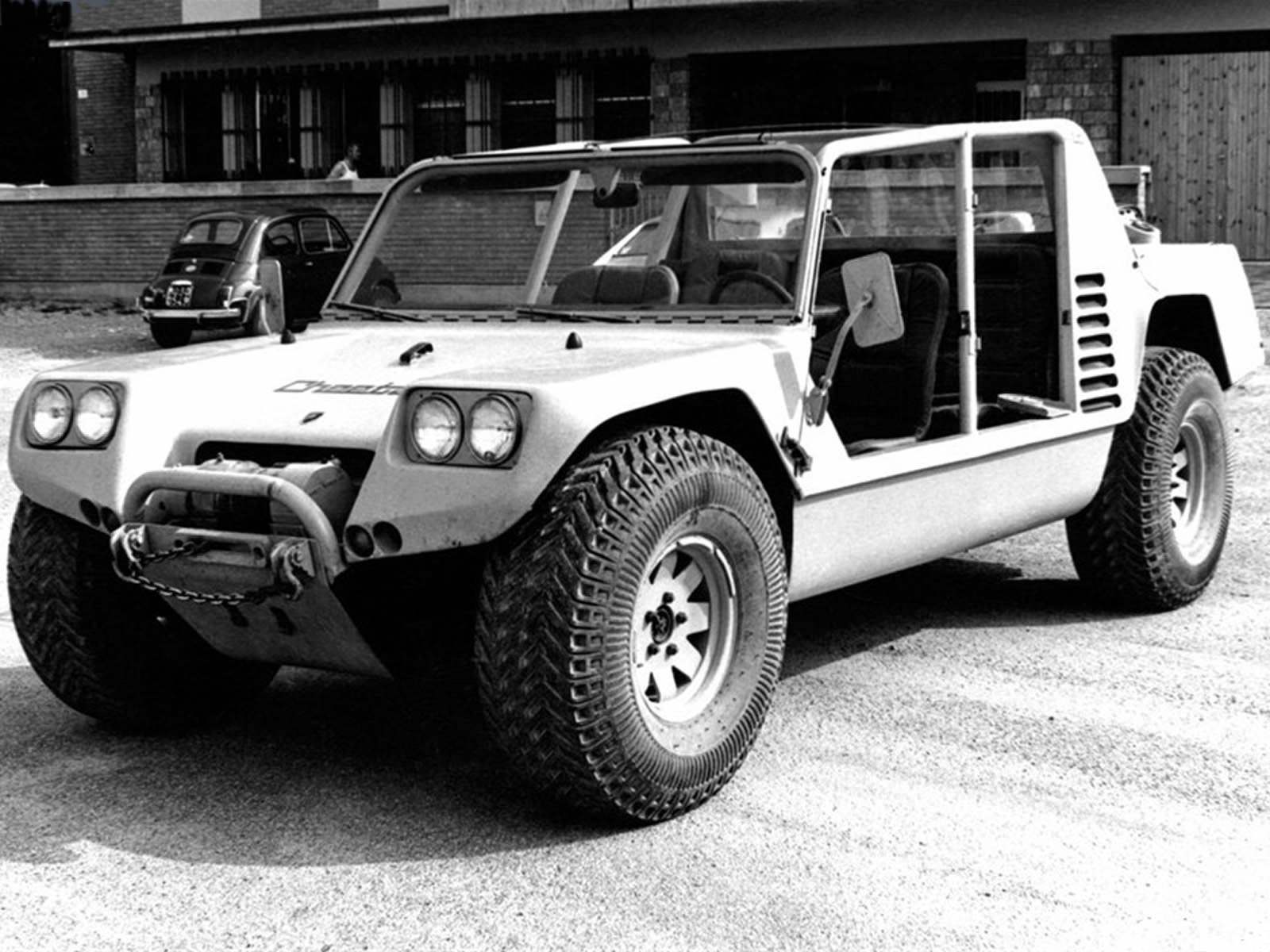 Lamborghini decided to go with a large, waterproofed 180 bhp 5.9L Chrysler engine, rear mounted, with a 3 speed automatic transmission. The body was fiberglass, and inside there was enough room for four fully equipped soldiers as well as the driver. 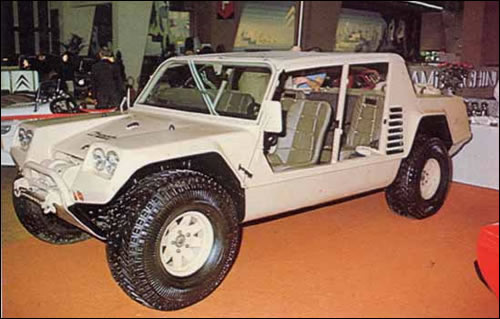 The mounting of the engine in the rear gave the Cheetah very poor handling characteristics, and the engine choice was not powerful enough to be adequate for the heavy vehicle (2,042 kilograms (4,502 lb)), resulting in overall poor performance.

2. Only a Single Prototype Exists

The only finished prototype was never tested by the US military, only demonstrated to them by its designer, Rodney Pharis. It was later sold to Teledyne Continental Motors by MTI and is apparently still in the US. 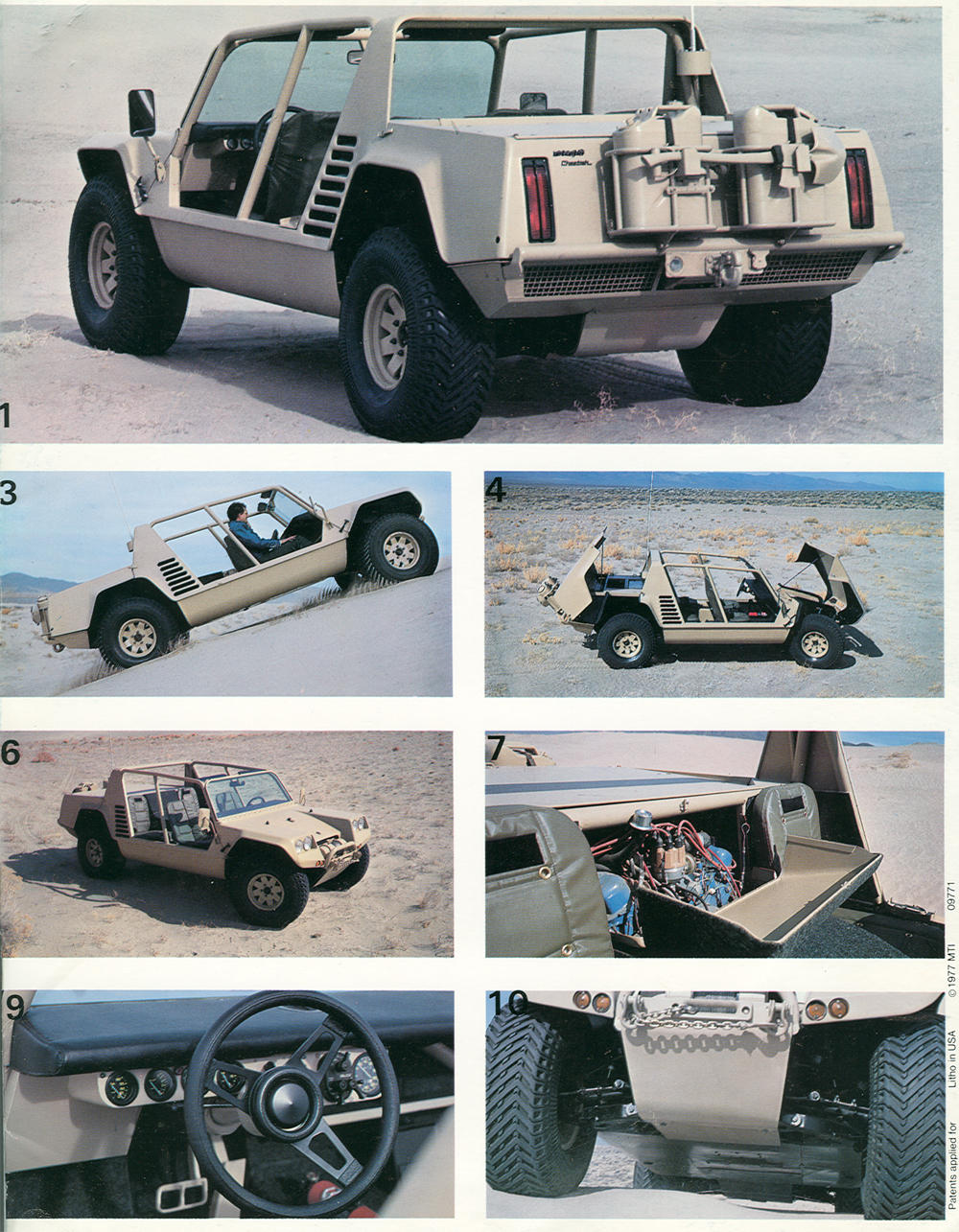 The failure of the Cheetah project, along with Lamborghini financial problems, led to the cancellation of a contract from BMW to develop their M1 sports car. Lamborghini eventually developed the Lamborghini LM002 – a similar design, but with a 12-cylinder motor from the Lamborghini Countach mounted in the front.

Surround Speakers Can Get Expensive, Pick Up Logitech’s Z506 5.1 Surround System for $49.99 Shipped – Today Only