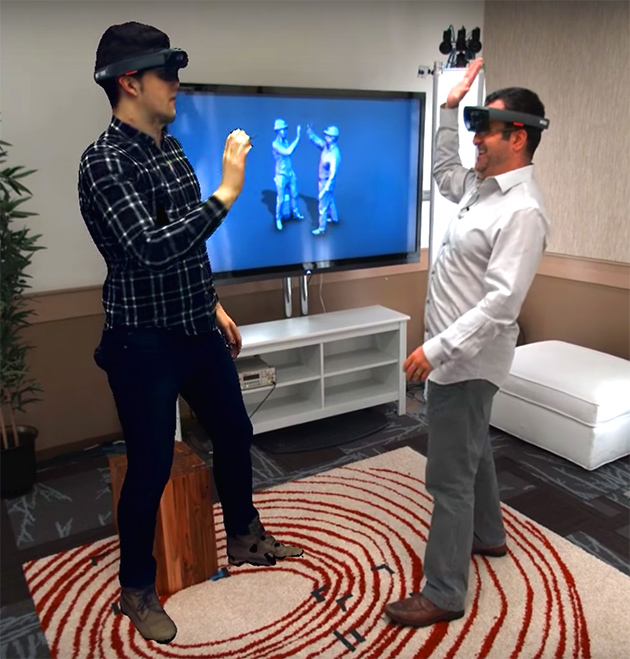 Microsoft’s Holoportation is basically a new type of 3D capture technology that enables realistic models of people to be reconstructed, compressed, and transmitted anywhere, all in real-time. When combined with devices such as HoloLens, this technology allows users to see and interact with remote participants in 3D as if they’re actually there with them, making interaction with remote users becomes as natural as face to face communication. Click here to view the first image in today’s viral picture gallery. Continue reading for the five most popular viral videos today, including one of the world’s biggest radio telescope.

1. All the Red and Blue Characters Ever Face Off

JLab Intro Premium Headphones are Great for Everyday Use, Get a Pair for $6.89 – Today Only