Photo credit: Bored Panda
Ever wonder what a modern “Home Alone” movie would be like? If so, then wonder no more as this Google Assistant commercial shows us just that with Macaulay Culkin playing an adult Kevin McCallister who is “Home Alone Again” with a house full of modern technology. One a side note, did you know that after its release, Home Alone became the highest-grossing live-action comedy film of all time in the United States, and also held the record worldwide, that is until…it was overtaken by The Hangover Part II in 2011? Read more to see the full video and the side-by-side comparisons with the 1990 film.

The original film lead to a successful film franchise with four sequels, including the 1992 film Home Alone 2: Lost in New York, which is unfortunately, the only Home Alone sequel to have the original cast reprising their roles. During its opening weekend, Home Alone grossed $17 million from 1,202 theaters, averaging $14,211 per site and just 6% of the final total and added screens over the next six weeks, and proved so popular that it stayed in theaters well past the Christmas season. 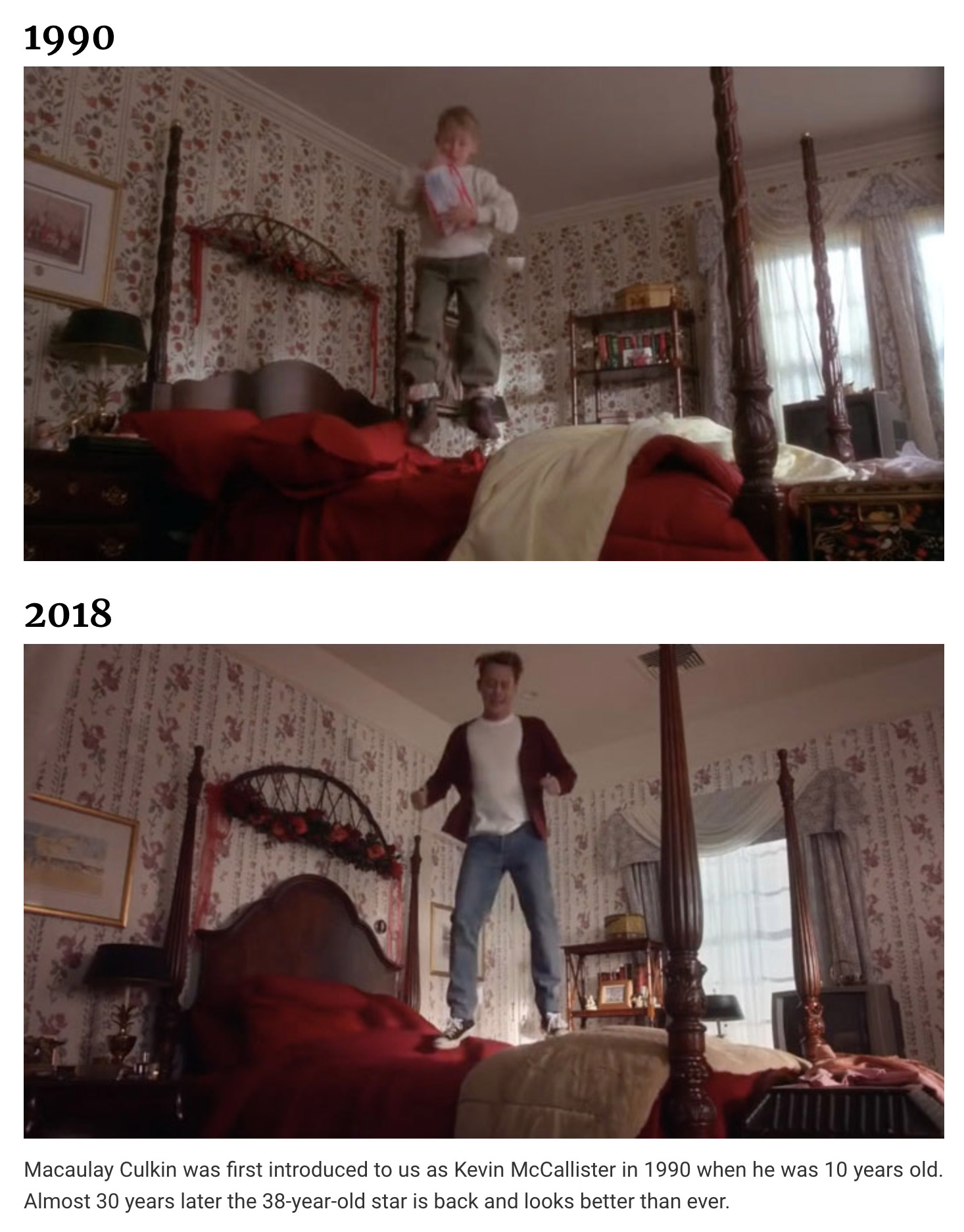 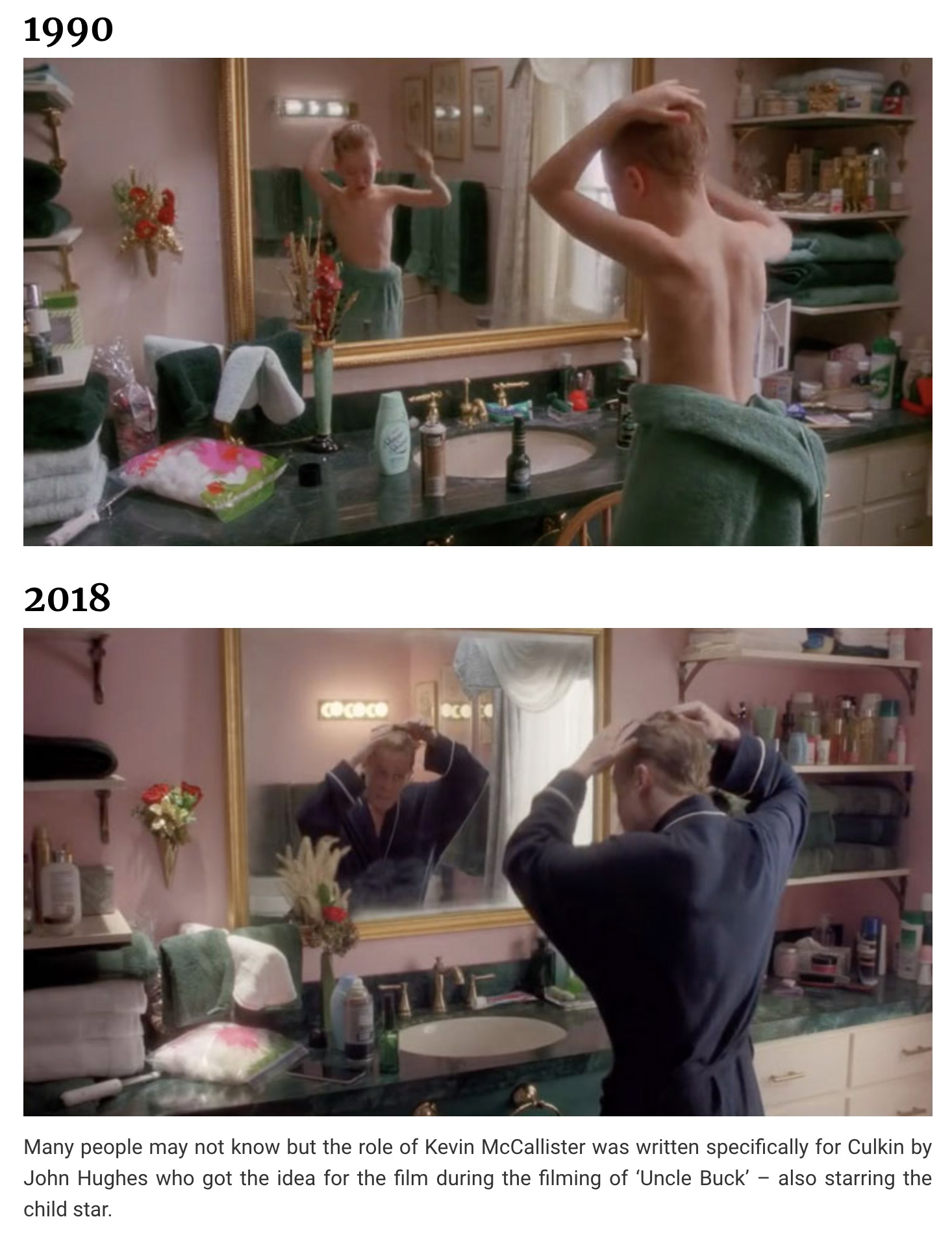 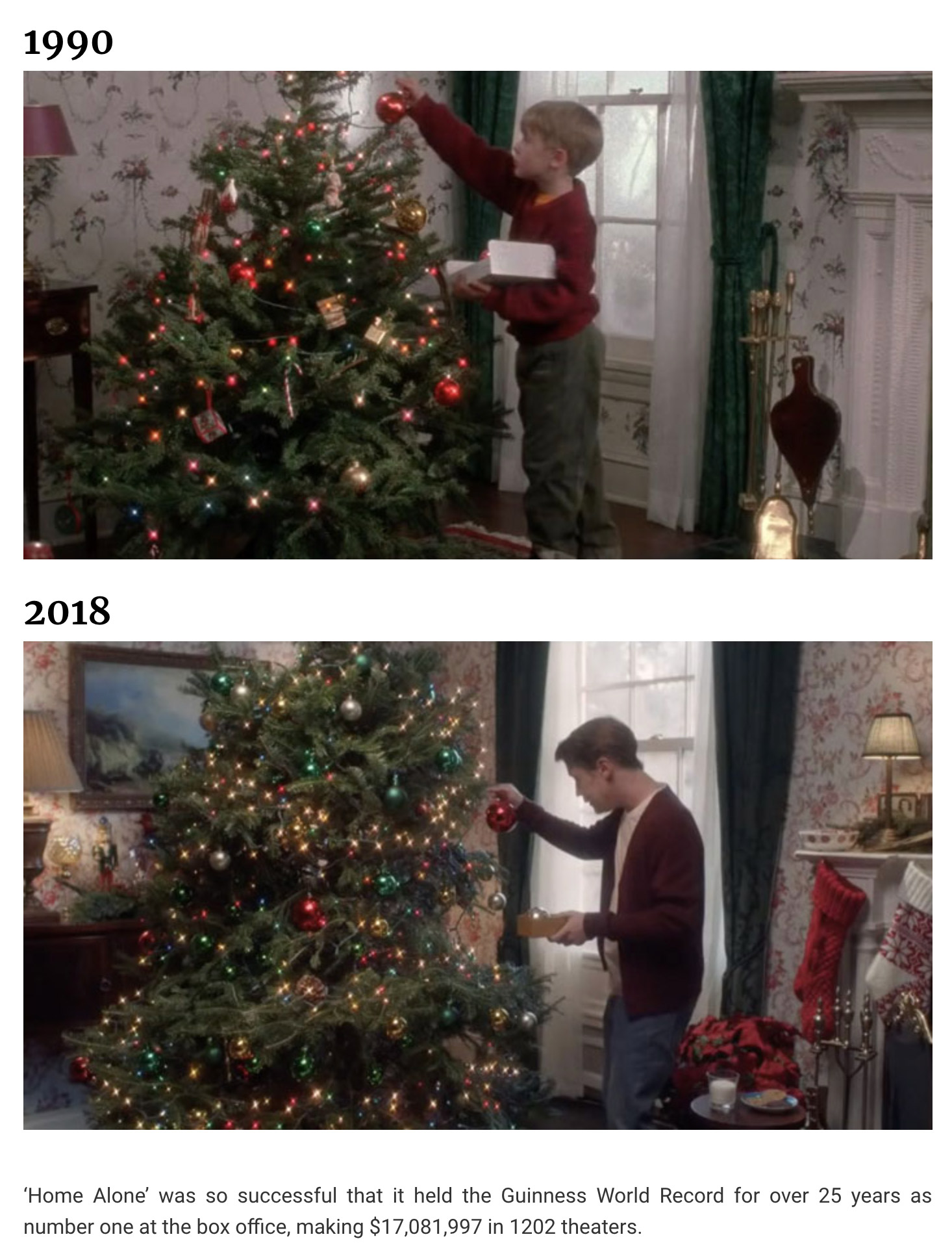 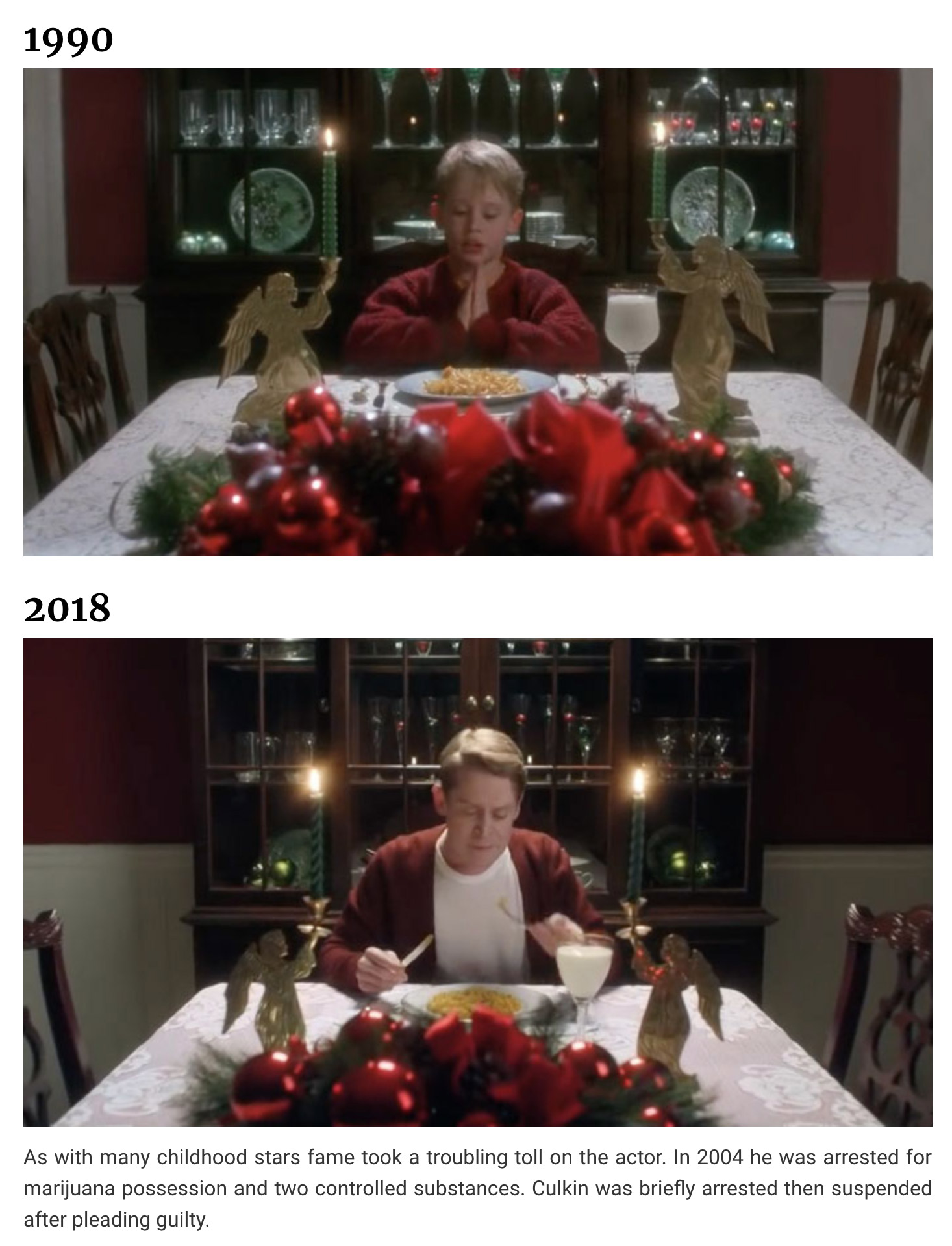 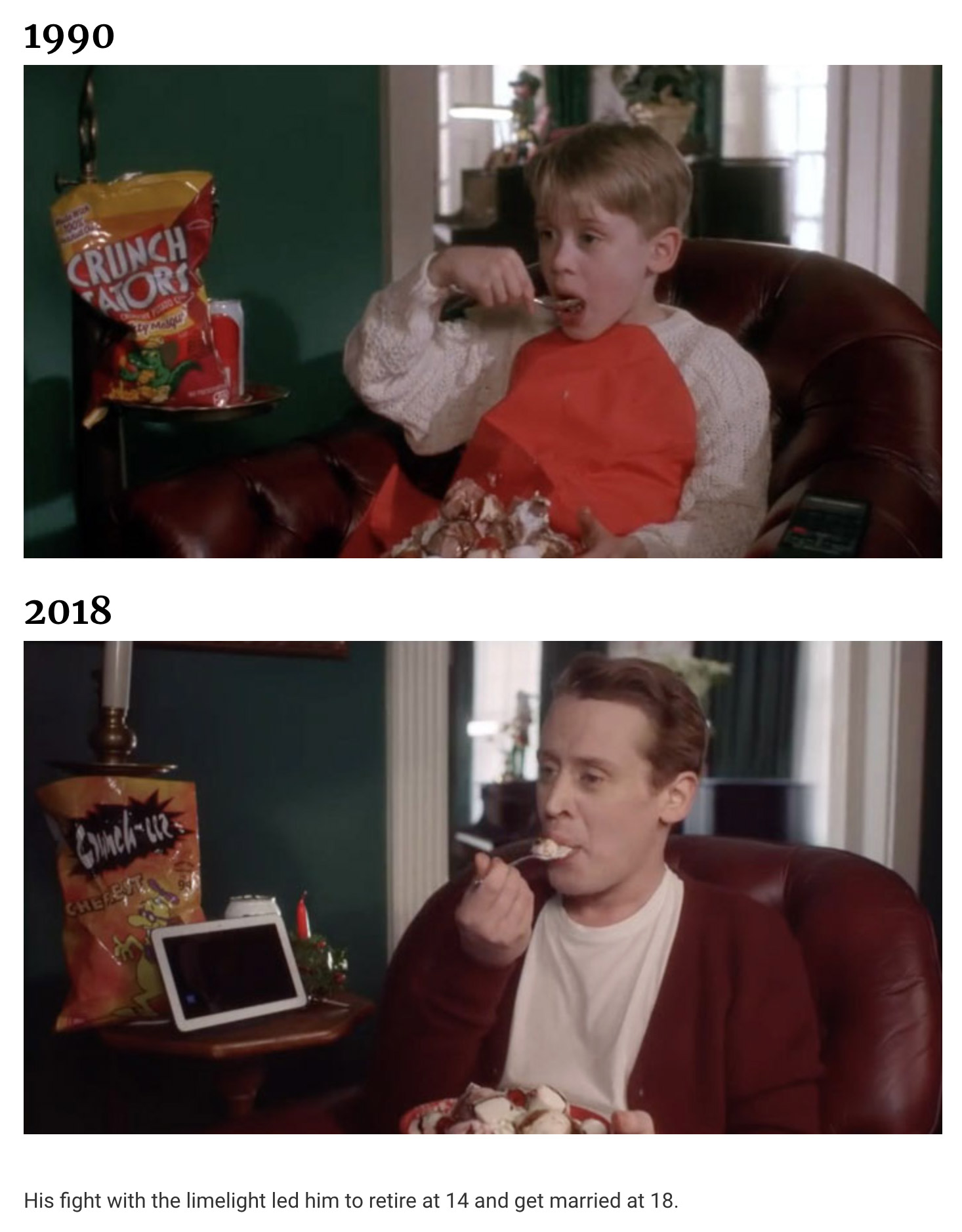 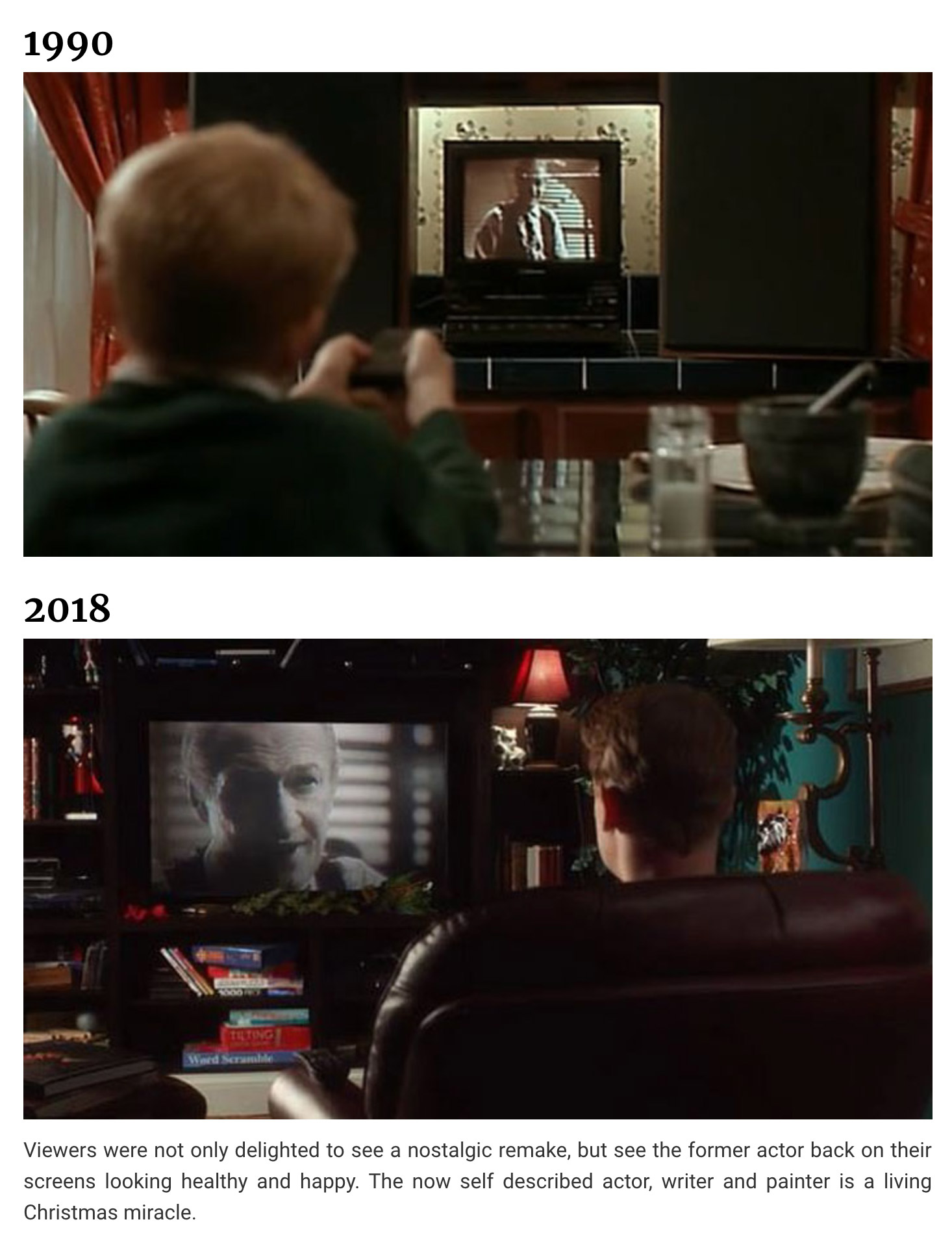 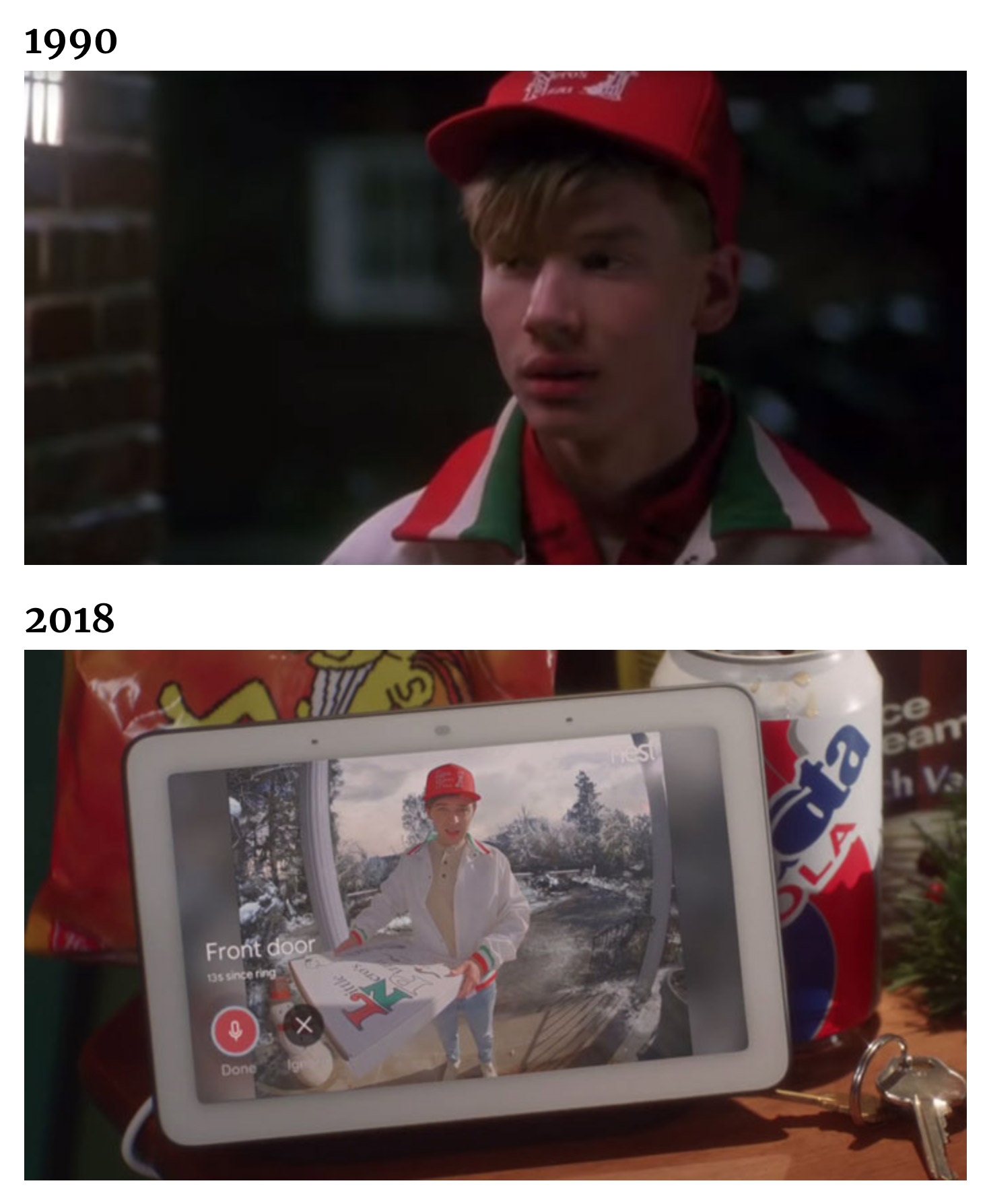 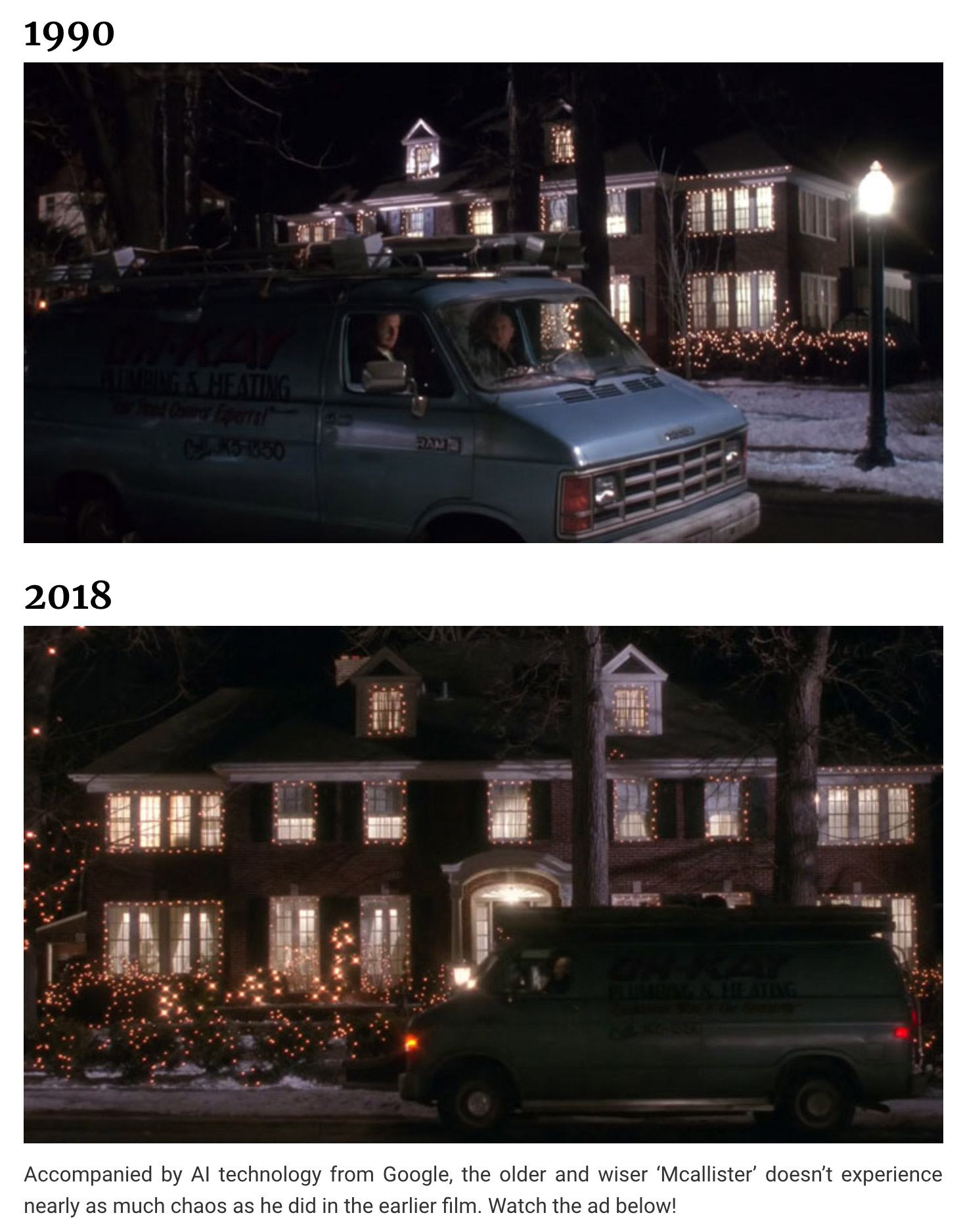 Black Diamond Apples are Not a Photoshop Trick, But Rather a Real Fruit Grown in Tibet