Japanese engineer Masaaki Nagumo has always wanted a real-life Mobile Suit Gundam mecha. So, he built LW-Mononofu, a 28-foot-tall robot that weighs in at 7-tons as a project for his employer, industrial machinery maker Sakakibara Kikai. It took six years to complete, with movable arms / fingers, a flexible upper body, and the ability to walk forwards and backwards. Plus, what would a mecha be without a weapon, as it comes equipped with a metal gun that shoots sponge balls at a speeds of up to 87 mph. Read more for five more cool robots you won’t believe exist. 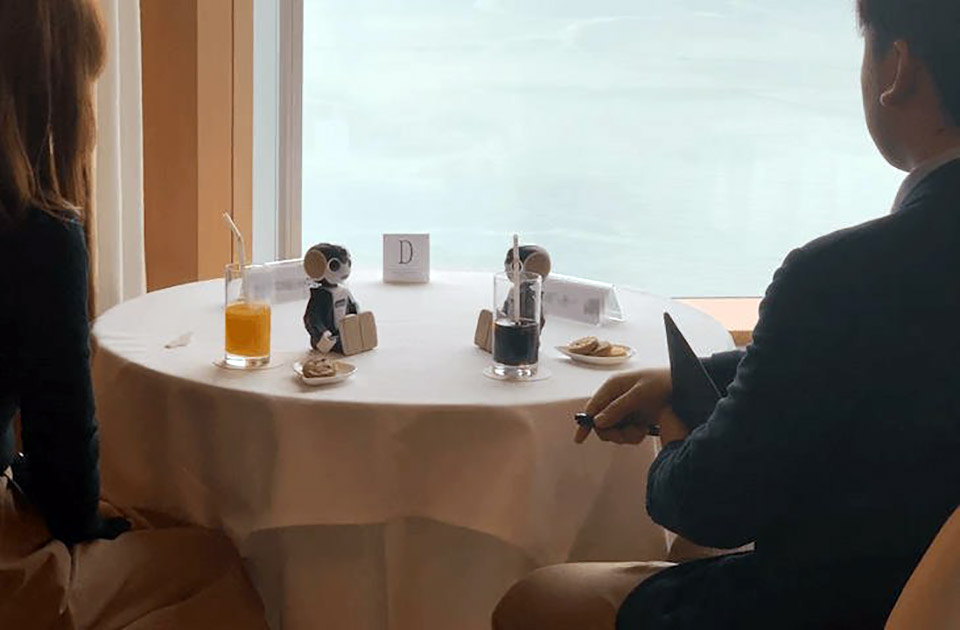 This is not a joke, but rather a real speed-dating party held by Contents innovation Program (CiP) Association, a Tokyo-based robotics association, where human participants sat in silence across a table from each-other while these machines spoke on their behalf. Potential matches basically sat across from each other, but instead of talking, they just sat there focusing on two little robots placed on the table between them while they asked each other questions and provided answers, based on information pre-loaded into their system. That’s right, each participant was asked to fill out a 45-question survey beforehand. 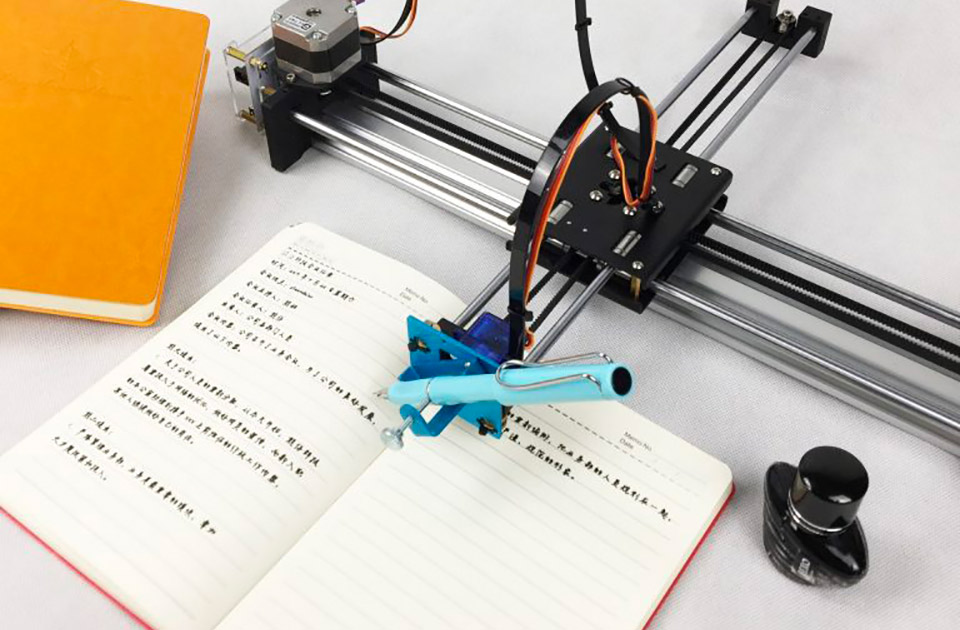 Qianjiang Evening News broke the story of a young student who used a “handwriting robot” to complete her Lunar New Year holiday homework. This junior high-school student from Harbin spent approximately 800 yuan ($118) on a copywriting robot that transcribed her assignments and essays in record time. Requiring students to copy text, such as text book passages, poems and vocabulary, by hand, hundreds of times is common practice in Chinese schools. 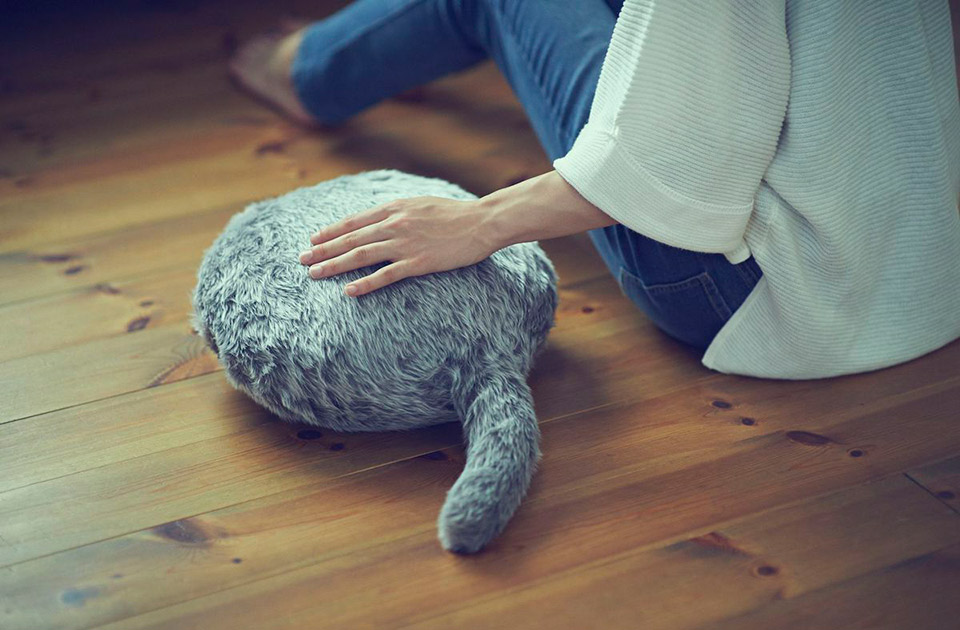 Created by Japanese company Yukai Engineering Co, Qoobo is basically a robotic pillow designed to sit on your lap and wags its fluffy tail when petted. No, it doesn’t talk, play games, or even have a display. The company says it has an eight-hour battery life and can be recharged via USB, with its main, and only, feature being the robotic tail capable of moving in different directions depending on the way you pet it. Plus, the “headless cat” of sorts also vibrates when you stroke it, just like a real cat. 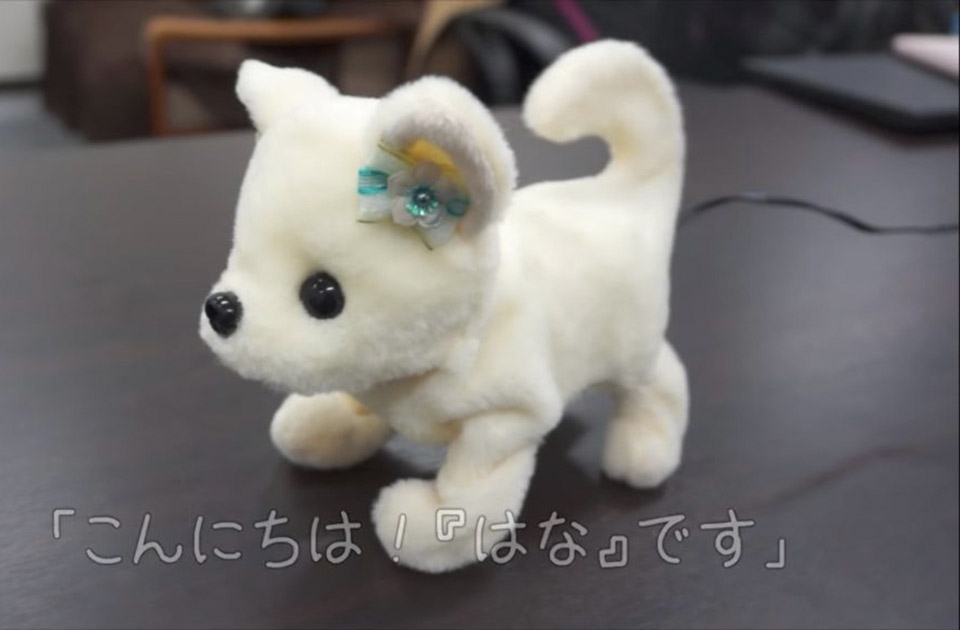 Foot odor can be a problem in homes, especially in Japan, where it’s customary for guests to take off their shoes whenever they enter someone’s home. Introducing Hana-chan, a robot dog designed specifically to alert one of foot odor. Developed by researchers at the National Institute of Technology Kitakyushu College, in Kyushu, this 15-cm robot dog has a special sensor embedded in its nose that can detect odors in seconds by reacting in three different ways: if there’s no foul odors, it wags its tail, if moderately bad odor is detected, it barks; if the odor is extremely foul, it faints. 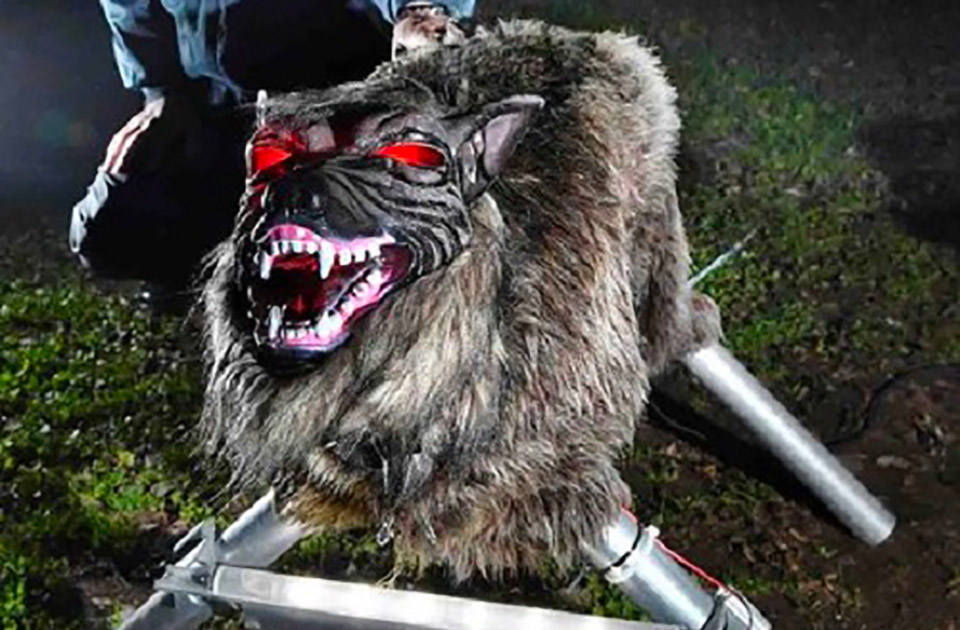 There’s scarecrows, and then Super Robot Wolf, which can scare away just about any kind of wild animal, from deer to boars. Developed by Hokkaido-based robotics company Ohta Seiki, it’s equipped with an infrared ray sensor that detects animals as they approach. When one gets to close, the robot is activated, starting with glowing red eyes, while its head moves from one side to the other to create the illusion that it’s alive, all the while cycling through 40 different sounds. Want one just as a Halloween prop? It’ll cost you a hefty ¥200,000 ($1,794 USD).

This Started as a Lamborghini Huracan, But it was Transformed Into Panther Project 1, Inspired by the De Tomaso Pantera