HTC is seeking a new leader for its smartphone division, as yesterday the company announced that Chialin Chang has tendered his resignation because of his “personal career plan”, which some speculate is to fund an AI startup. Fortunately, the company already has several smartphones ready to go, including the U12 (above video). If they were to break away from the traditional smartphone designs and try something completely new, it may look something like the TE17. Continue reading for more pictures and information. 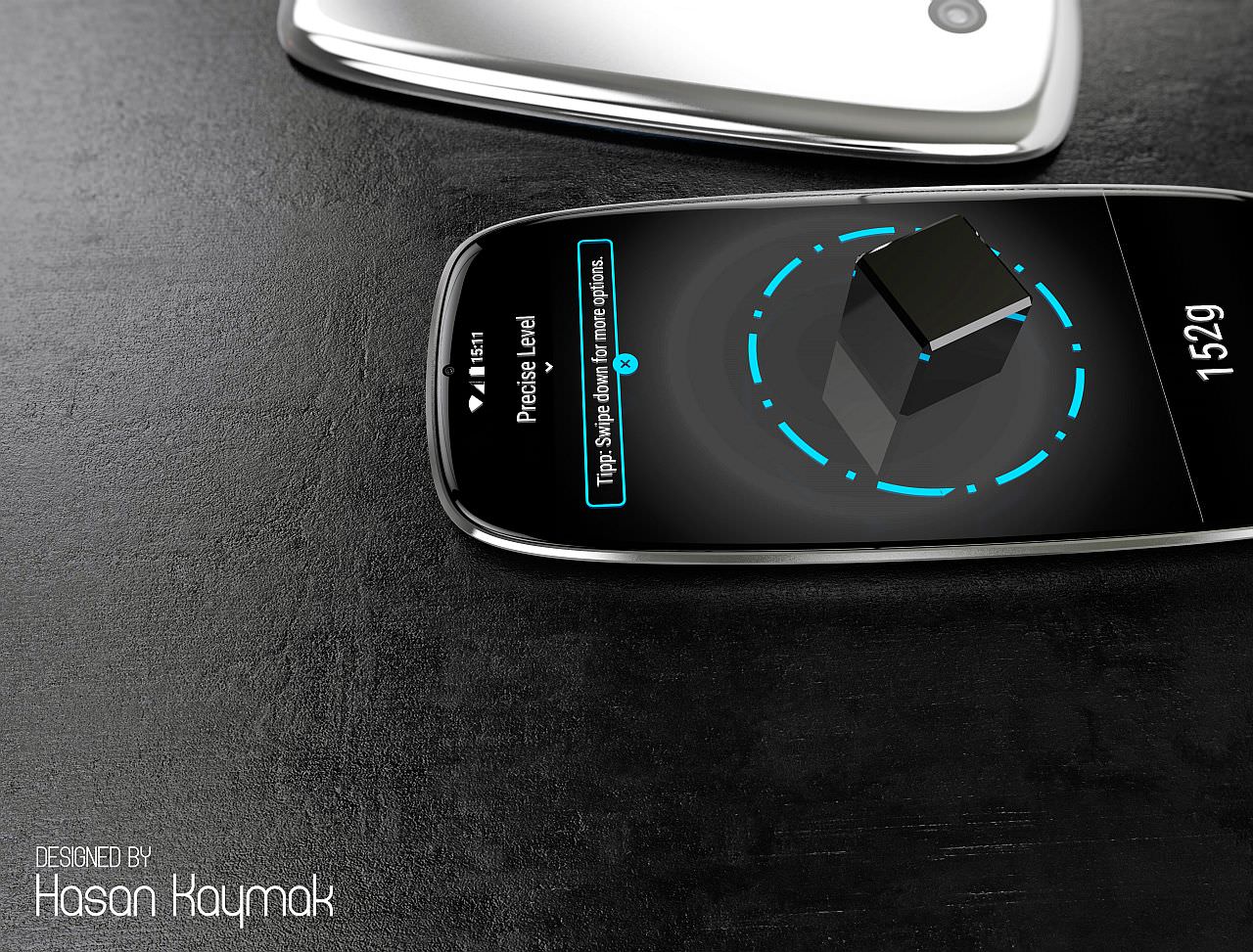 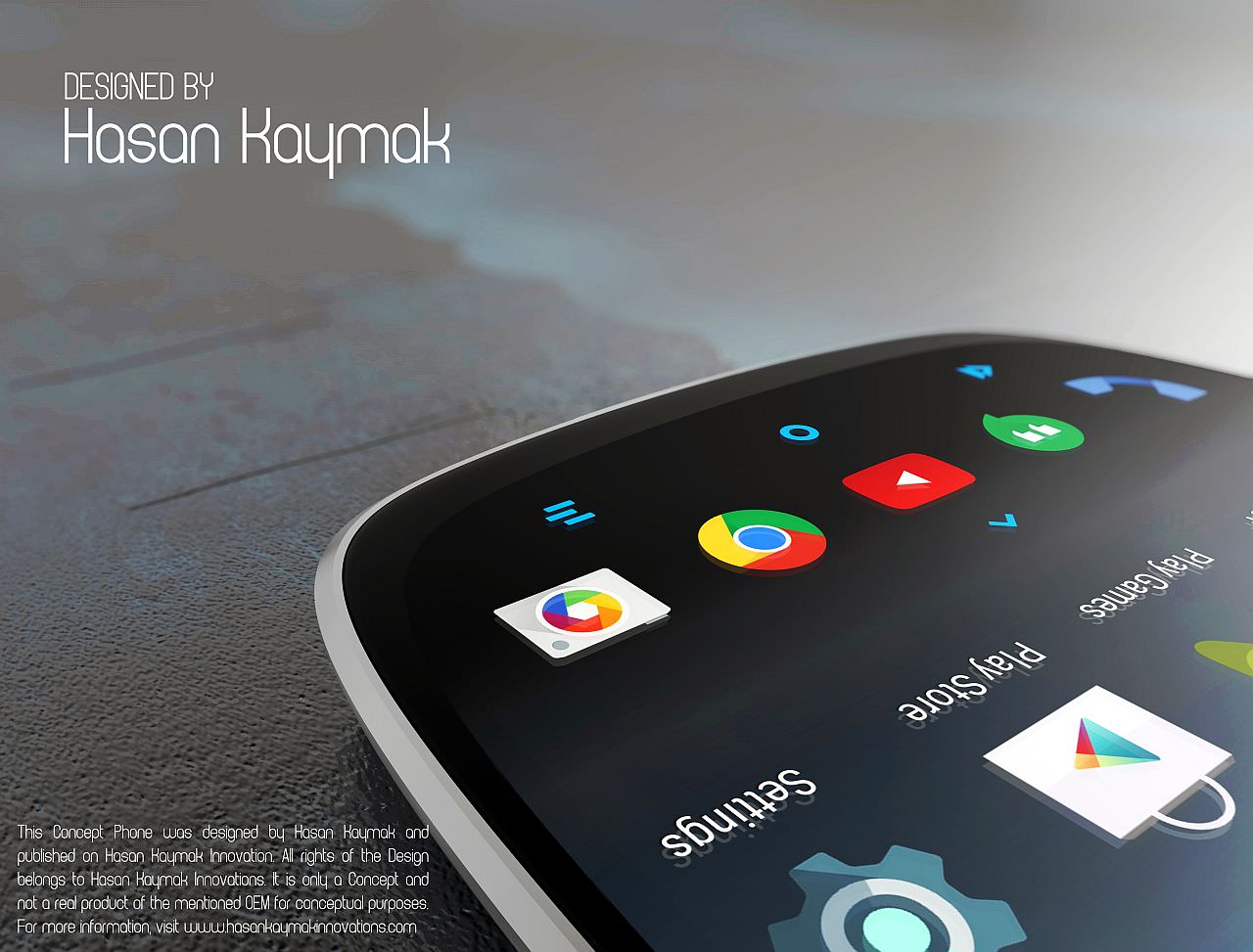 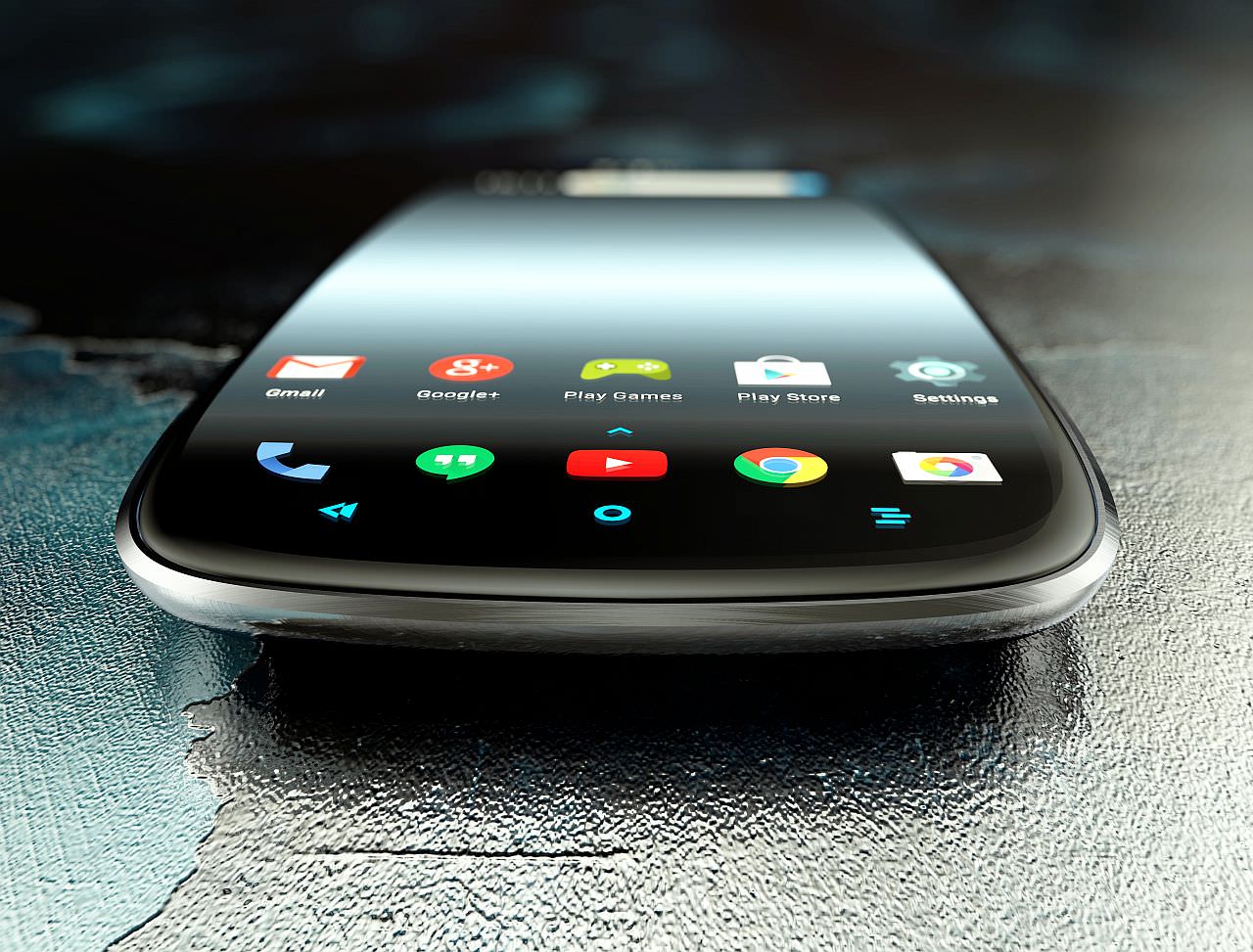 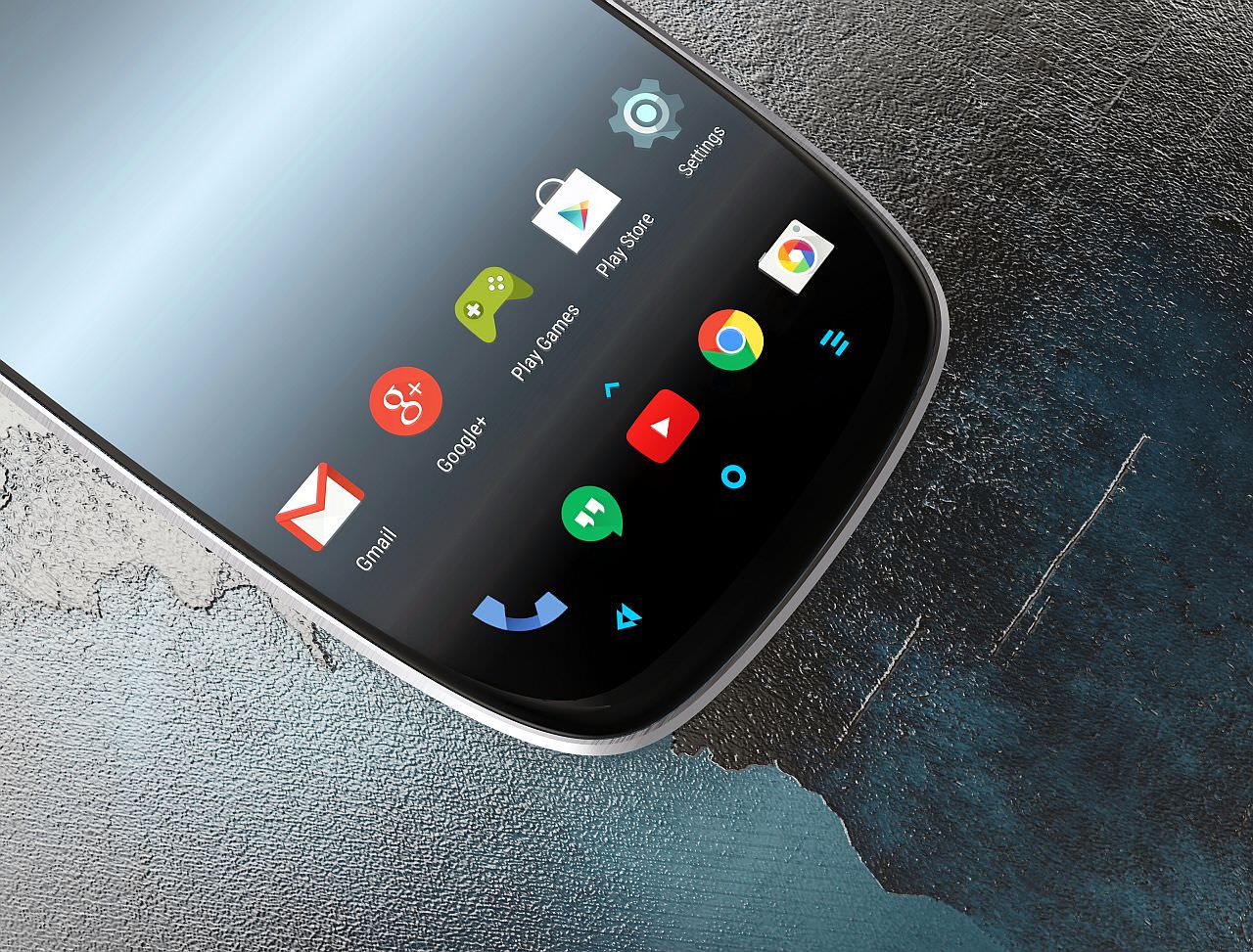 “It’s got a 5.7 inch OLED display, which makes it feel like an iPhone X rival. The device’s screen also functions as a scale, thanks to increased sensitivity. It can weigh objects, even a small as a penny. The format is more oval than rectangular, elongated towards the ends. I see there’s no fingerprint scanner here, so it’s probably embedded within the screen panel,” reports Concept-Phones.