The Huawei P11 will be released next year, but some are speculating that the company will release a higher-end model called the P11 X that would include a triple rear camera setup. As for the technical side, it could ship with the Kirin 970 chipset, found inside both the Huawei Mate 10 / Mate 10 Pro as well as 8GB of RAM. The 3 camera setup could include one sensor that shoots up to 40MP and capable of 5x hybrid zoom. Continue reading for more pictures and information. 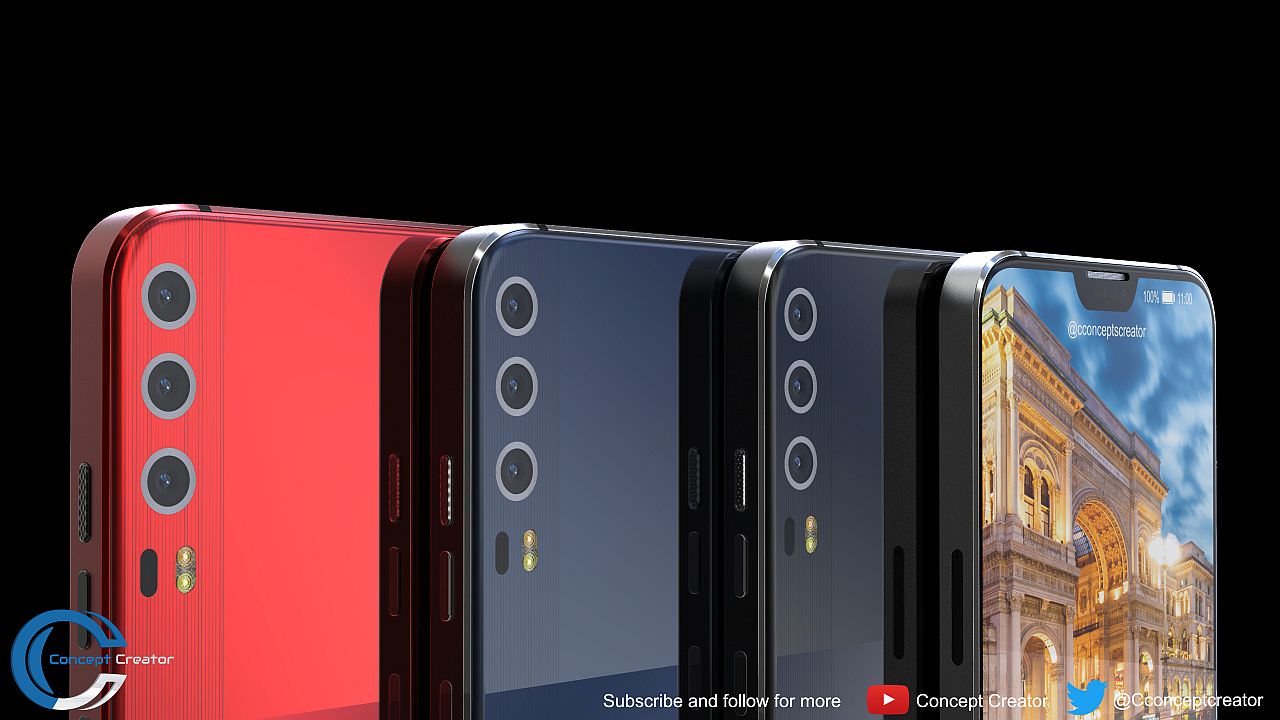 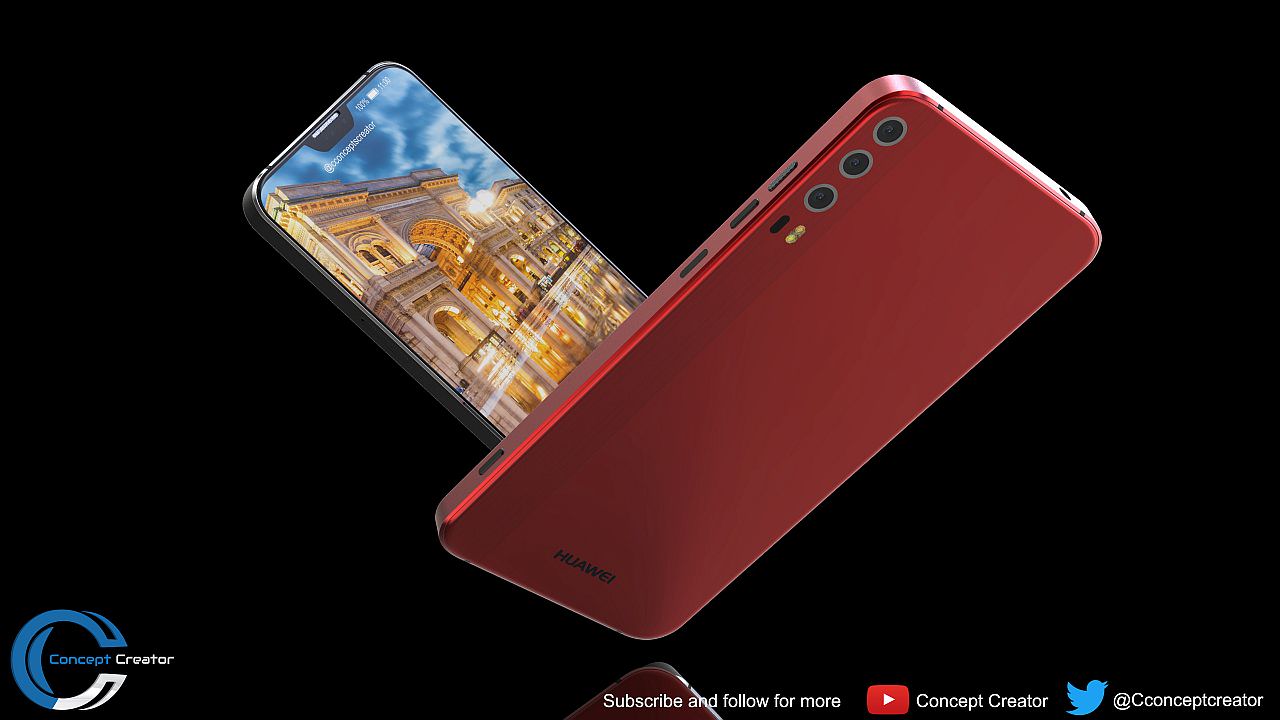 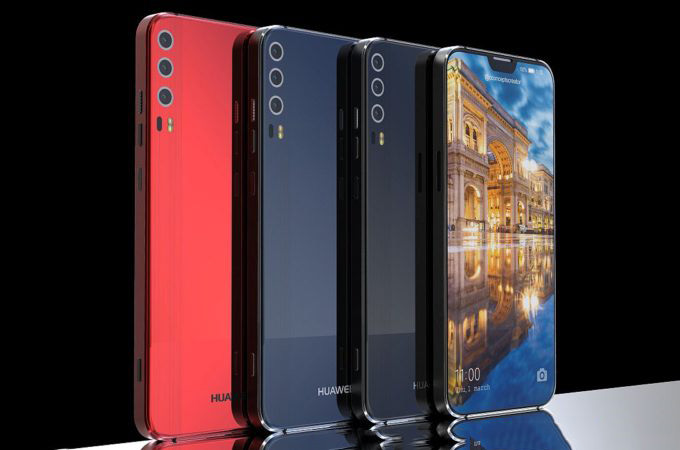 “We’ve got 2 sensors with 10 MP res, hooking up to create a 20 MP picture, plus an extra 20 MP monochrome sensor. All of them have F/1.6 aperture like the Huawei Mate 10 Pro and capture a lot of light. There’s glass at the back and a very narrow glass panel upfront, but the notch is smaller than the one of the iPhone X,” reports Concept-Phones.

This Started as a Fallen Redwood Tree, But After Lots of Work, It Became a Giant Octopus