A WaveRider is essentially a hypersonic aircraft design that improves its supersonic lift-to-drag ratio by using the shock waves being generated by its own flight as a lifting surface, a phenomenon known as compression lift. The Boeing X-51A scramjet demonstration aircraft was launched successfully from 50,000-feet and had accelerated using a rocket to Mach 4.8 at which point it separated from the rocket and ignited its Scramjet. It then accelerated further to Mach 5.1 and climbed to 60,000-feet before shutting down its engine and intentionally crashing into the Pacific. Continue reading for more interesting facts. 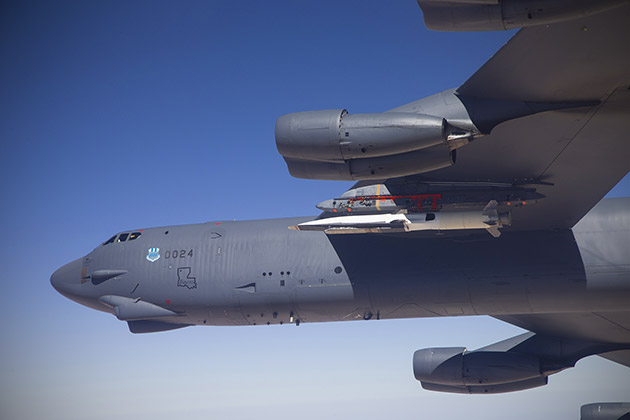 In flight demonstrations, the X-51 is carried by a B-52 to an altitude of about 50,000-feet and then released over the Pacific Ocean. The X-51 is initially propelled by an MGM-140 ATACMS solid rocket booster to approximately Mach 4.5. The booster is then jettisoned and the vehicle’s Pratt & Whitney Rocketdyne SJY61 scramjet accelerates it to a top flight speed near Mach 6. The X-51 uses JP-7 fuel for the SJY61 scramjet, carrying some 270-pounds.

4. X-51 Technology Will be Used on Future Missile 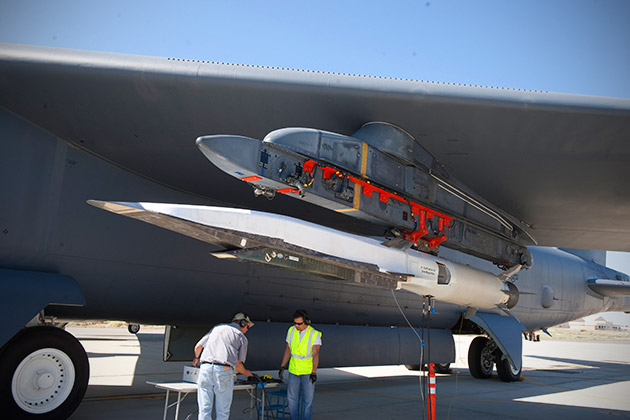 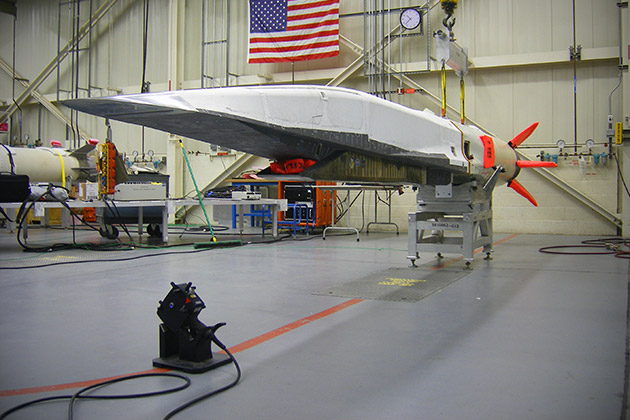 The WaveRider design concept was first developed by Terence Nonweiler of the Queen’s University of Belfast, and first described in print in 1951 as a re-entry vehicle. It consisted of a delta-wing platform with a low wing loading to provide considerable surface area to dump the heat of re-entry. 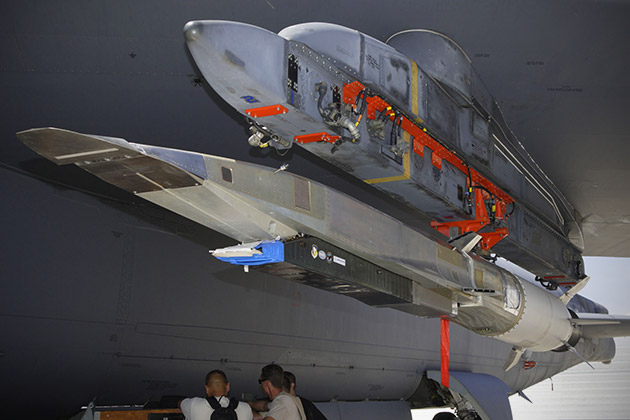 The X-51 completed its first powered flight successfully on May 26, 2010. It reached a speed of Mach 5 at an altitude of 70,000-feet, and flew for over 200 seconds; it did not meet the planned 300 second flight duration, however. The test had the longest hypersonic flight time of 140 seconds while under its scramjet power.

1. Flew for 210-Seconds During Final Flight

The X-51 flew for 210 seconds until running out of fuel and plunging into the Pacific Ocean off Point Mugu for over six minutes of total flight time; this test was the longest air-breathing hypersonic flight. Researchers collected telemetry data for 370 seconds of flight. The test signified the completion of the program. The Air Force Research Laboratory believes the successful flight will serve as research for practical applications of hypersonic flight, such as a missile, reconnaissance, transport, and air-breathing first stage for a space system.

Tempescope is an Actual Weather Simulator Box for Your Home, Including Rain