It’s only a matter of time before desktop computers, laptops, tablets, and smartphones are all merged into one package, but how would such a device look? Well, if Apple were to take a stab at it, this hybrid design could possibly give us a first look. Simply put, it boasts a foldable design, complete with a stand that can be used to prop up the device, similar to an iMac. Continue reading for more pictures. 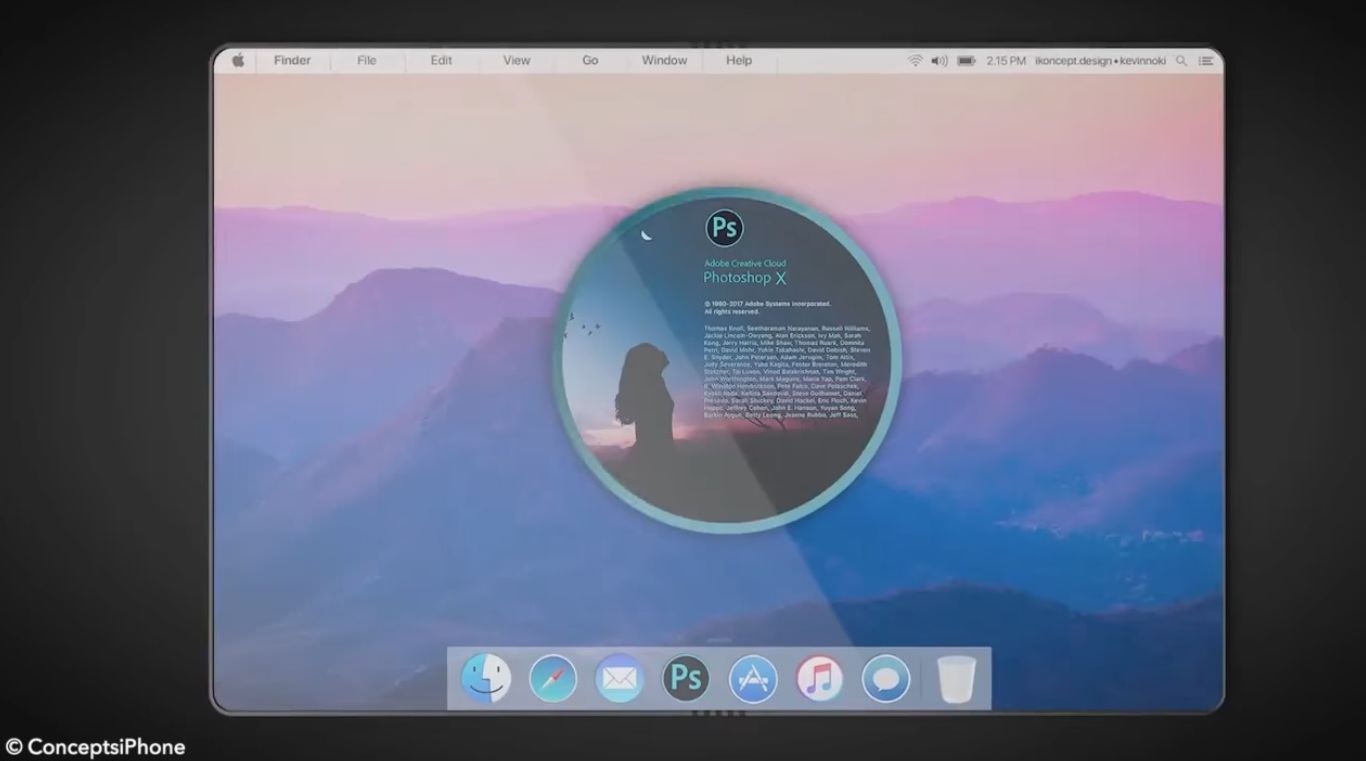 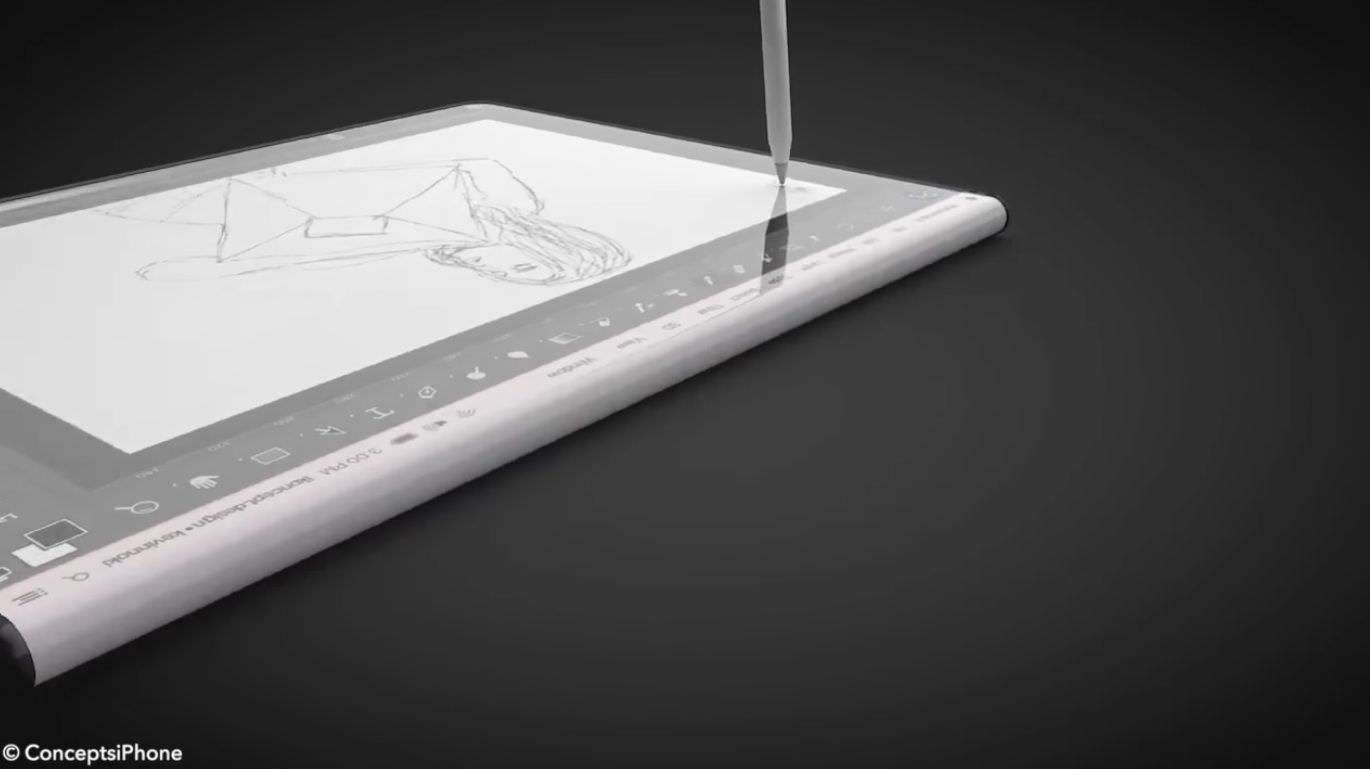 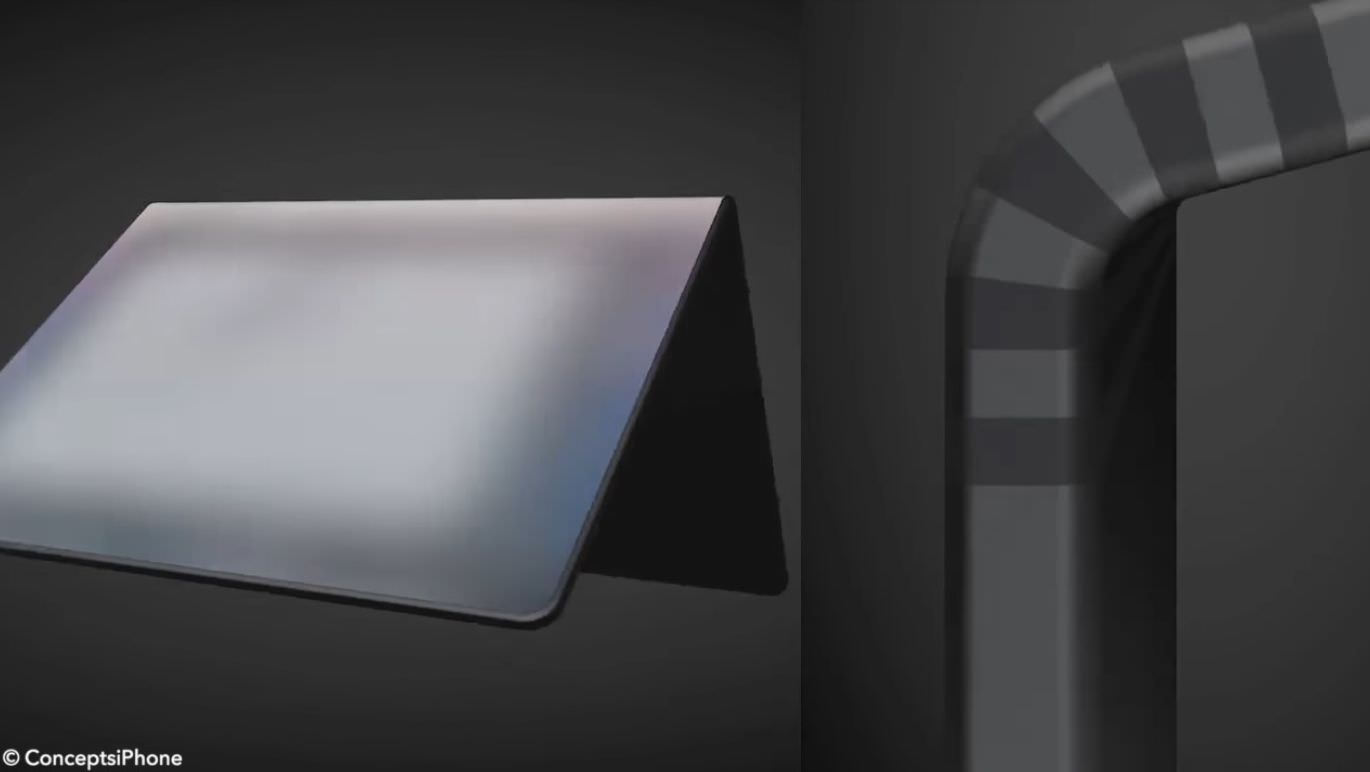 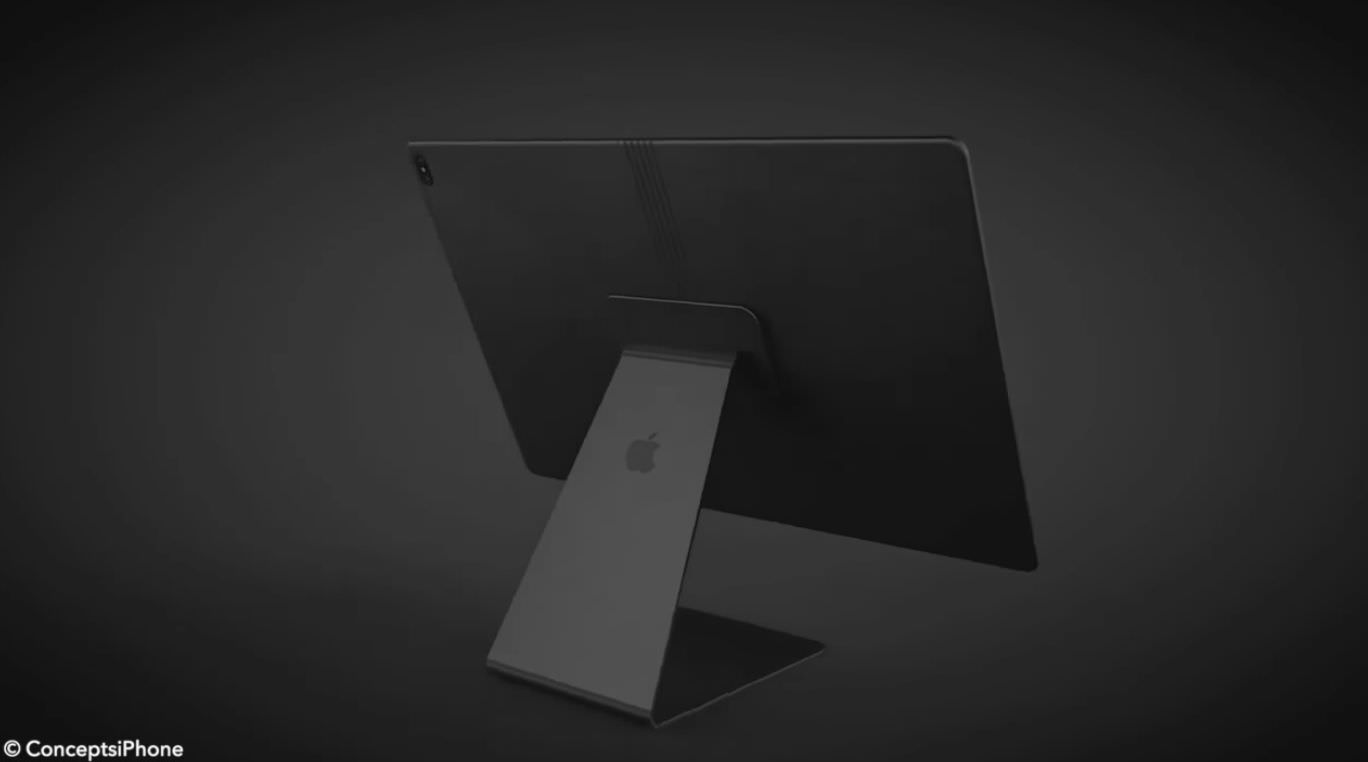 “The foldable hinge reminds me of the Surface Book devices. You can fold it and use it as a smaller tablet, it interacts with the Apple Pencil and when you’re done, you rotate the second screen part and make it a keyboard, on a touch-based MacBook. Then, as shown at the end of the video, you attach a special stand to it and it becomes your new iMac, completely opened up,” reports Concept-Phones.

There are Supercars, and Then Top Secret’s Crazy V12-Powered Supra Generating 930HP