As many know, Kanye West released his eighth studio album this week, titled “Ye,” but one large detail you might’ve missed is that the mountain photo you see was shot by the artist himself. That’s right, Kanye used his iPhone to shoot the snowy mountains on the way to a listening party for the album, and latter added the caption “I hate being Bi-Polar its awesome.” Continue reading for the uncropped image. 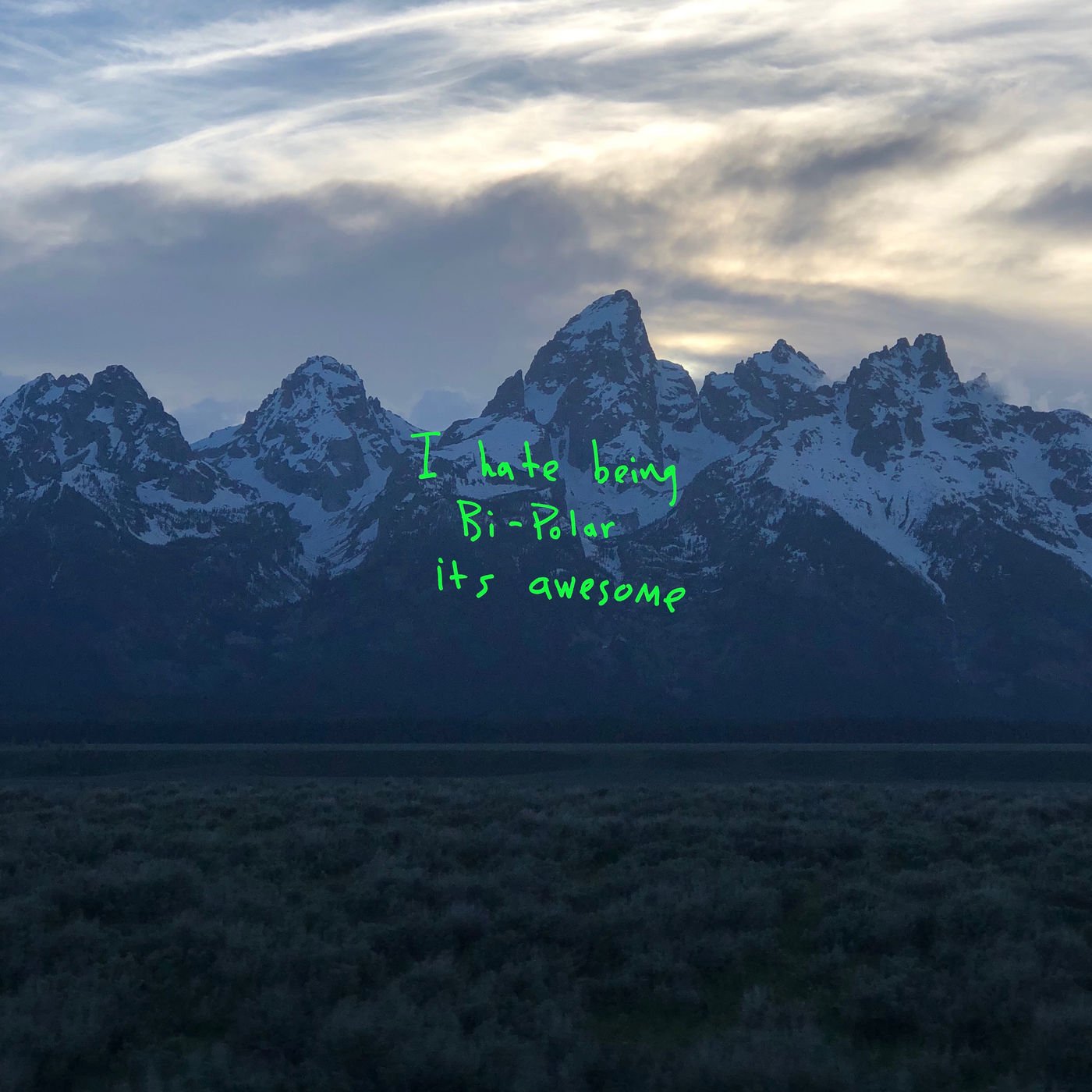 “The listening party Kim is referring to is the album debut event in Jackson Hole, Wyoming, on 5/24/18, which was attended by industry and media figures. So apparently West snapped the album’s cover photo on a Wyoming road on the way to debuting the same album,” according to Peta Pixel.

There are Supercars, and Then Top Secret’s Crazy V12-Powered Supra Generating 930HP