If Batman owned a BMW, it would probably be the M6 GTLM, which recently made its unofficial debut at Sebring International Speedway late last month with drivers Bill Auberlen, Dirk Werner and John Edwards in the driver’s seat. Unlike the street version, this racer features custom bodywork, which includes a revamped hood, rear wing, as well as a wide-body kit. Continue reading for more pictures and information. 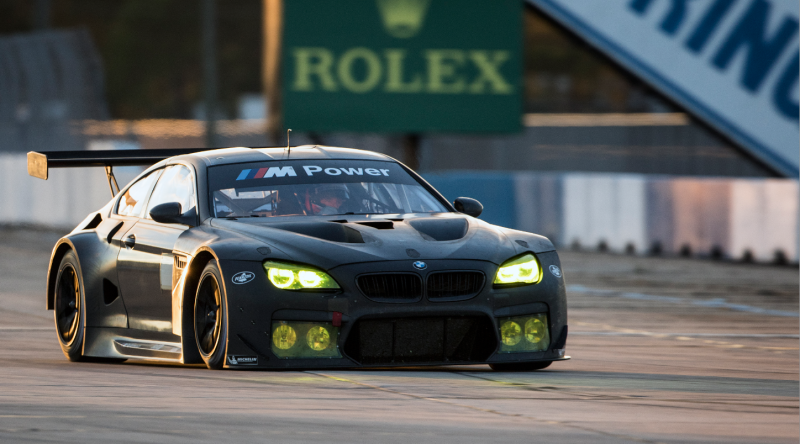 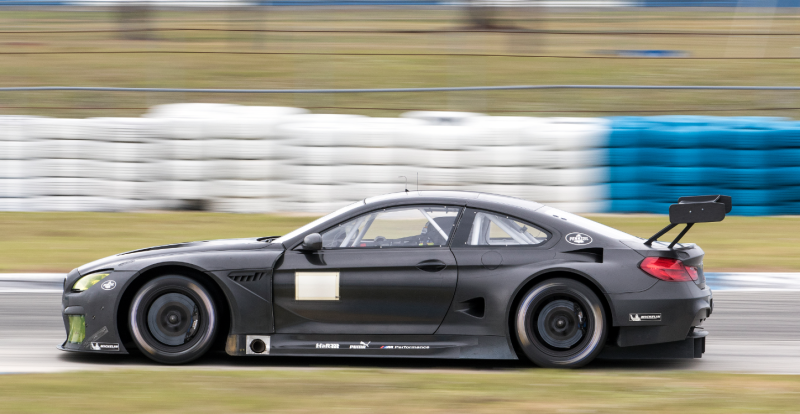 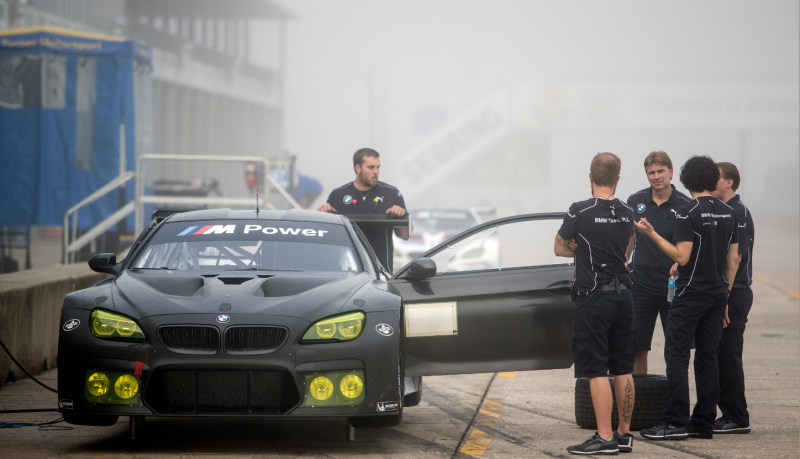 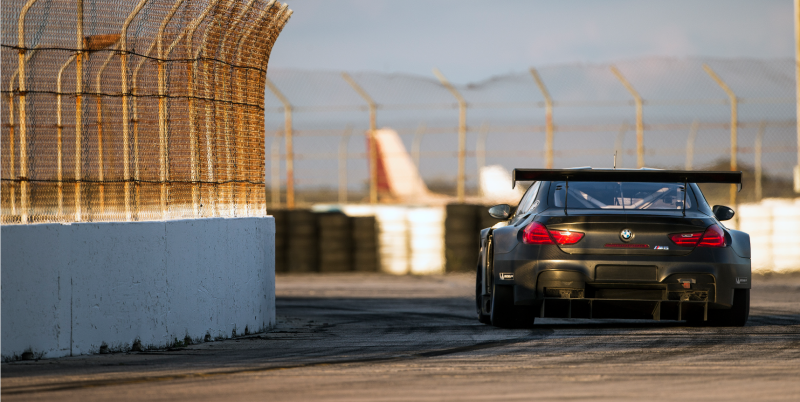 “BMW Motorsport junior driver Trent Hindman (20 years old) got the chance to try on last year’s Z4 GTLM at Sebring and will also observe the Daytona test, though it’s unclear if he’ll get the chance to get behind the wheel of the M6 GTLM – officially the third BMW model campaigned by BMW Team RLL, which sports a 13-win record as well as 57 podiums throughout the past seven seasons,” reports Car Scoops.

Hardest Mario Maker Levels Revealed in These 5 Videos, are Nearly Impossible to Beat