A Ferrari WRC car may not be as farfetched as you think, especially this one, rendered by industrial designer Taekang Lee. Believe it or not, the 308 GTB was used in the world rally championships back in the 1970s and ’80s, while the 288 GTO would have been used in Group B if the FIA did not rid of the series. The Group 4 rally Ferrari 308 GTBs first competed in 1978 and, after some initial shakedown tests, including a drive by Roberto Liviero on the 1978 Targa Florio, which proved extremely competitive in the European, Italian and French rally championships. Continue reading for more pictures and information. 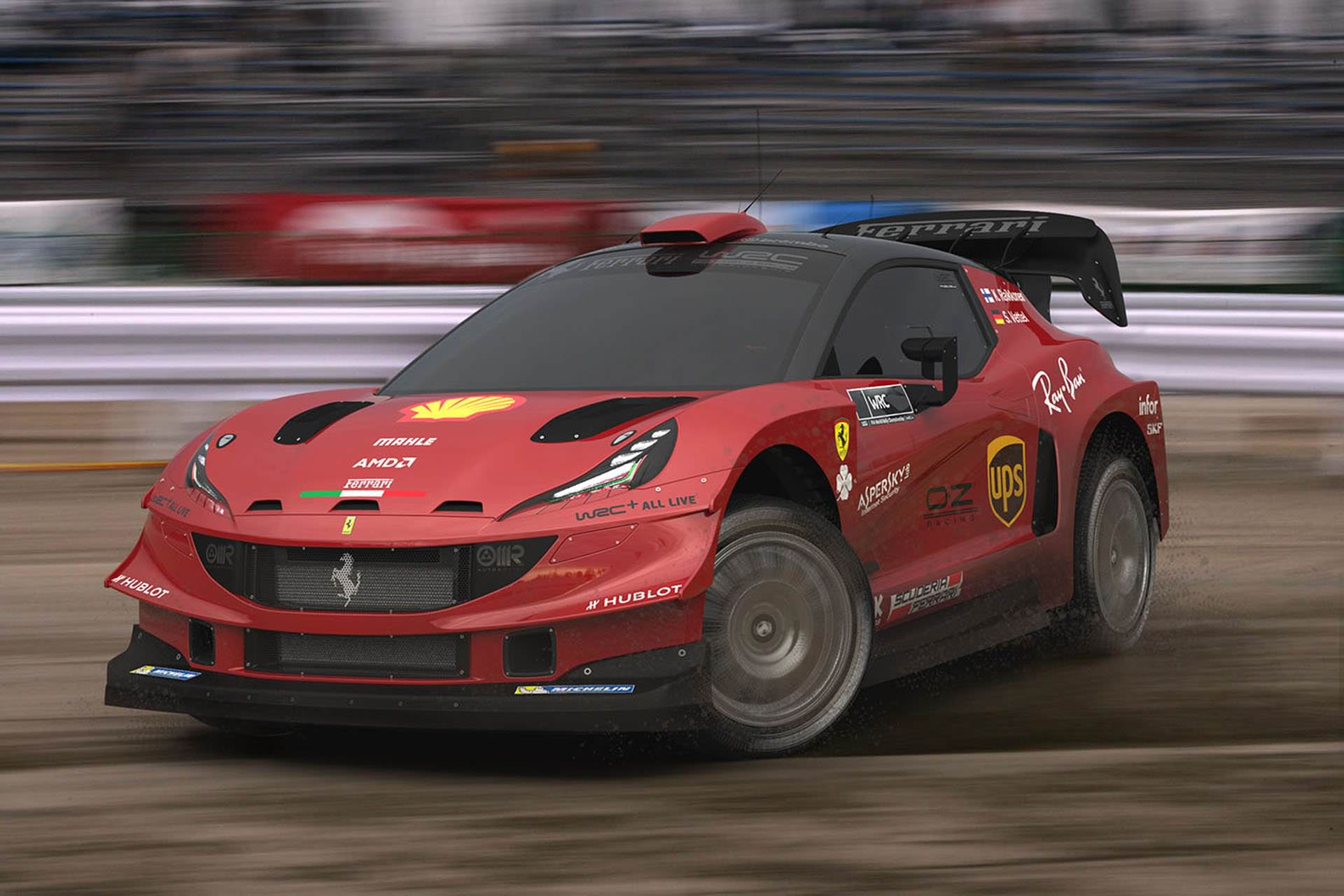 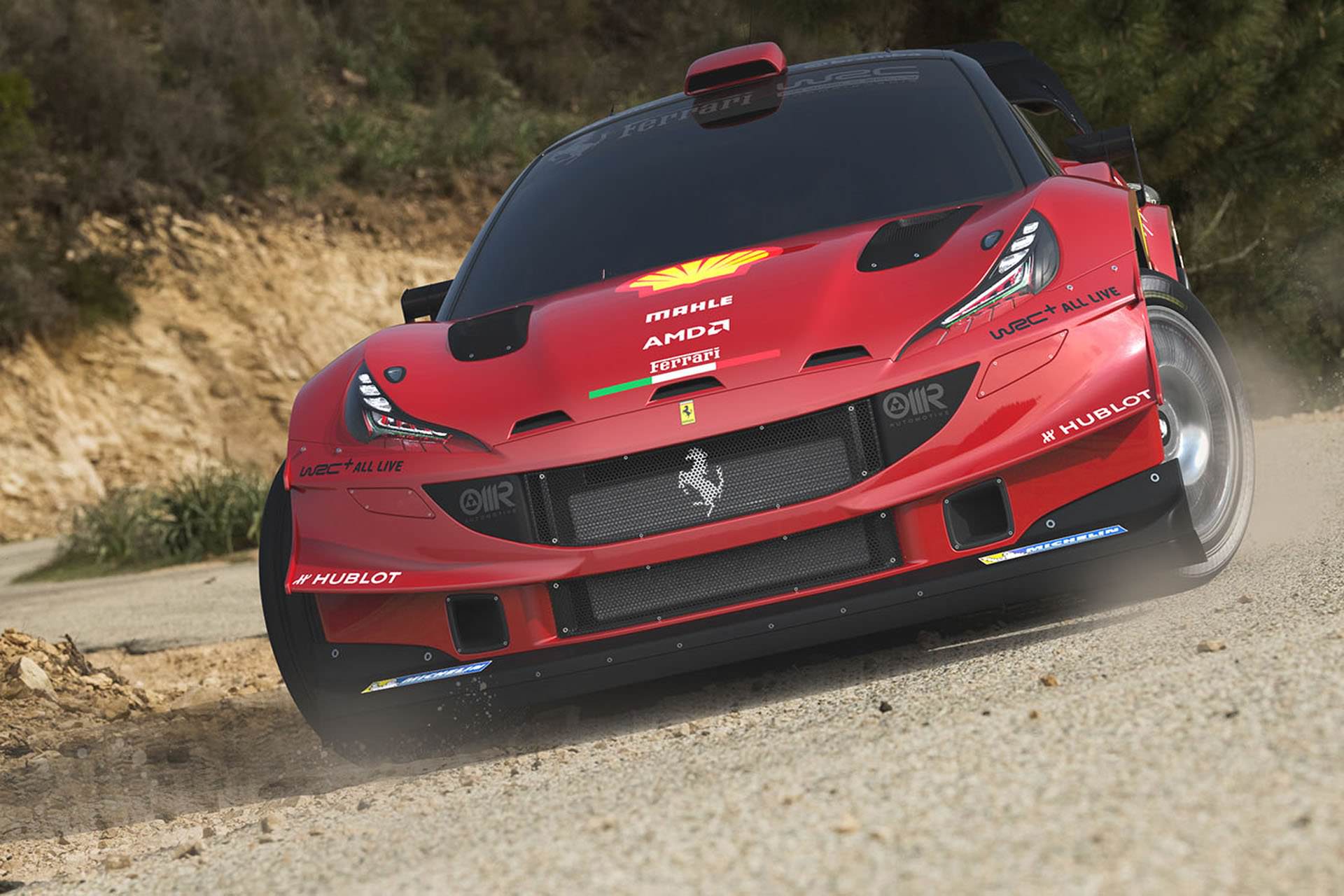 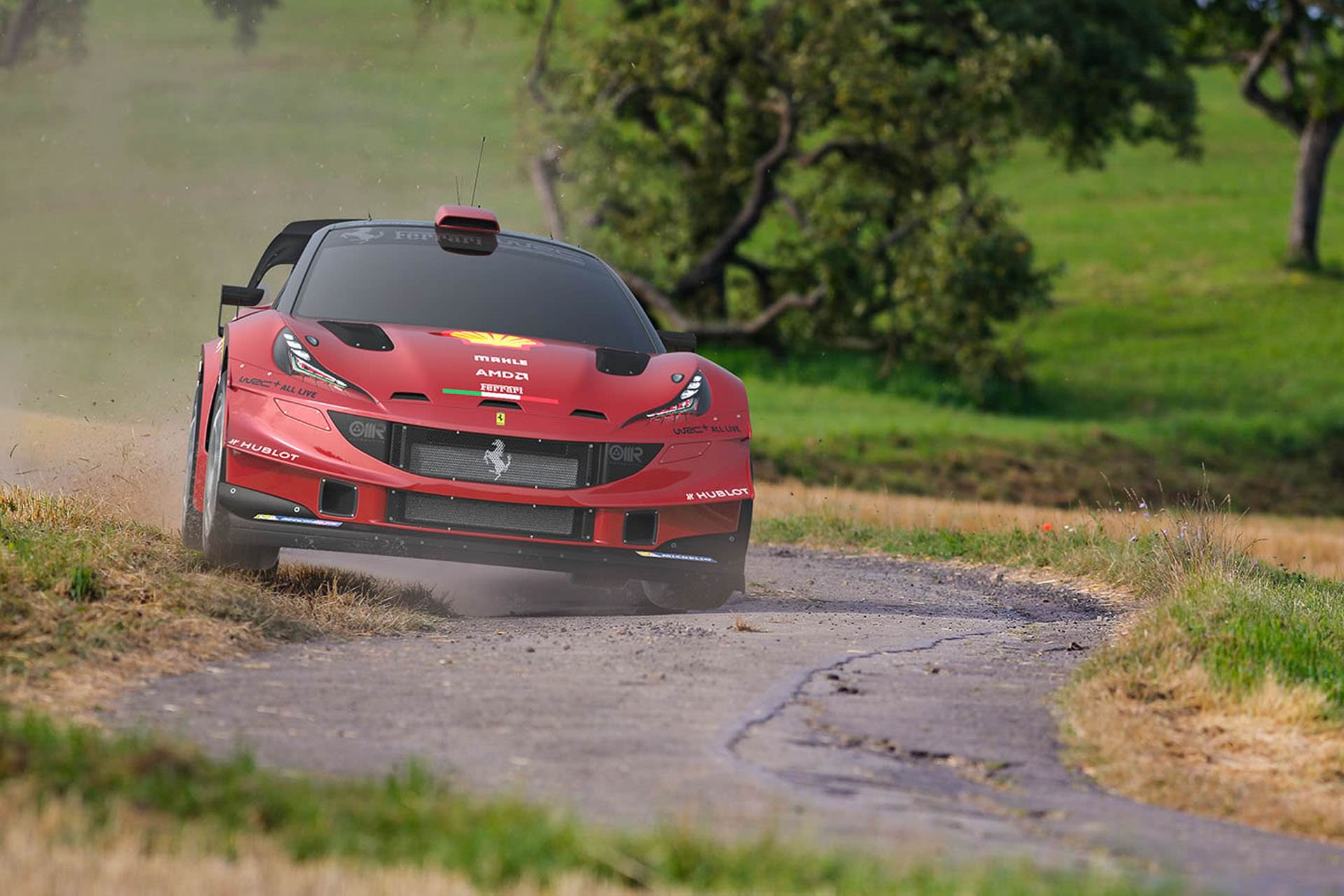 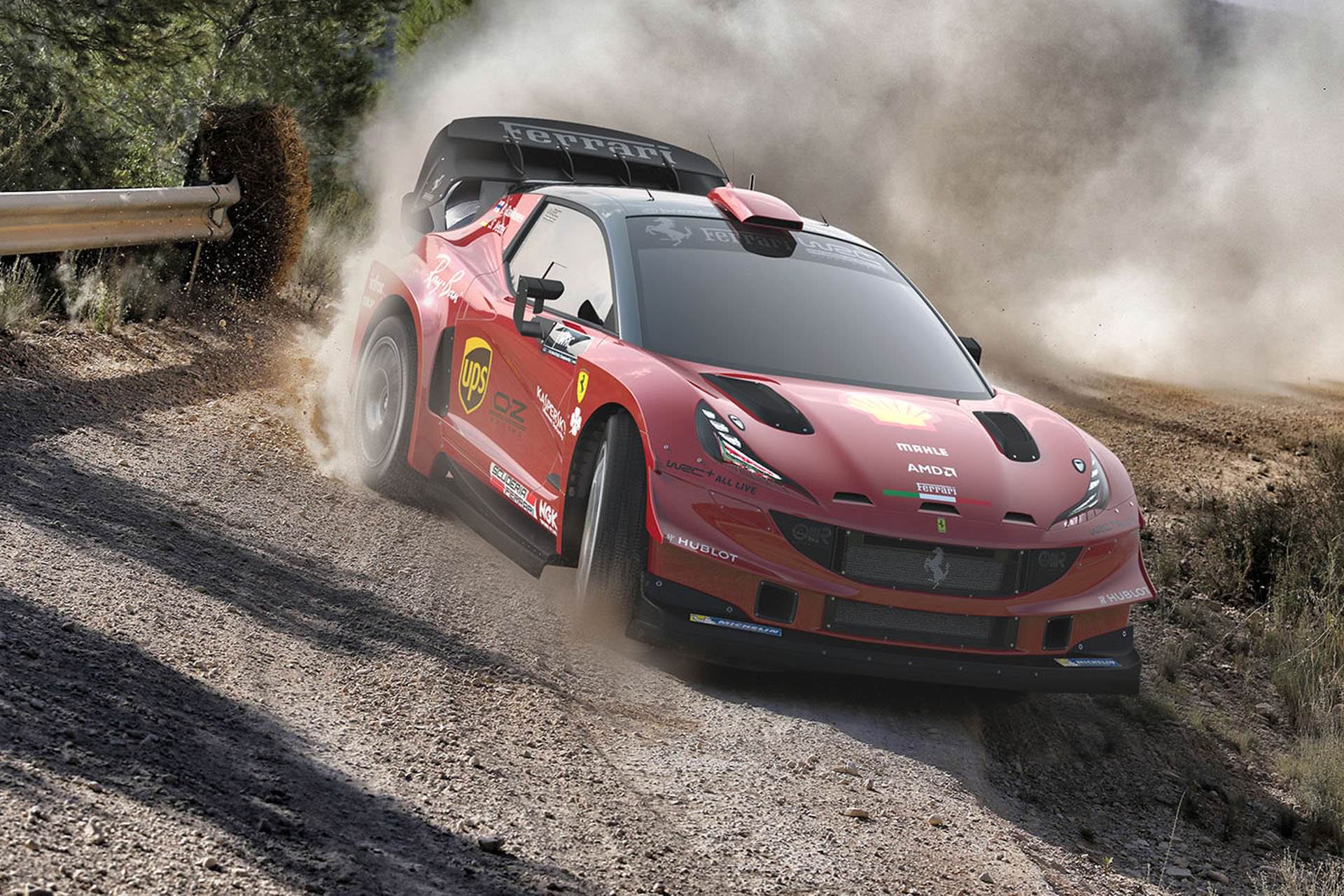 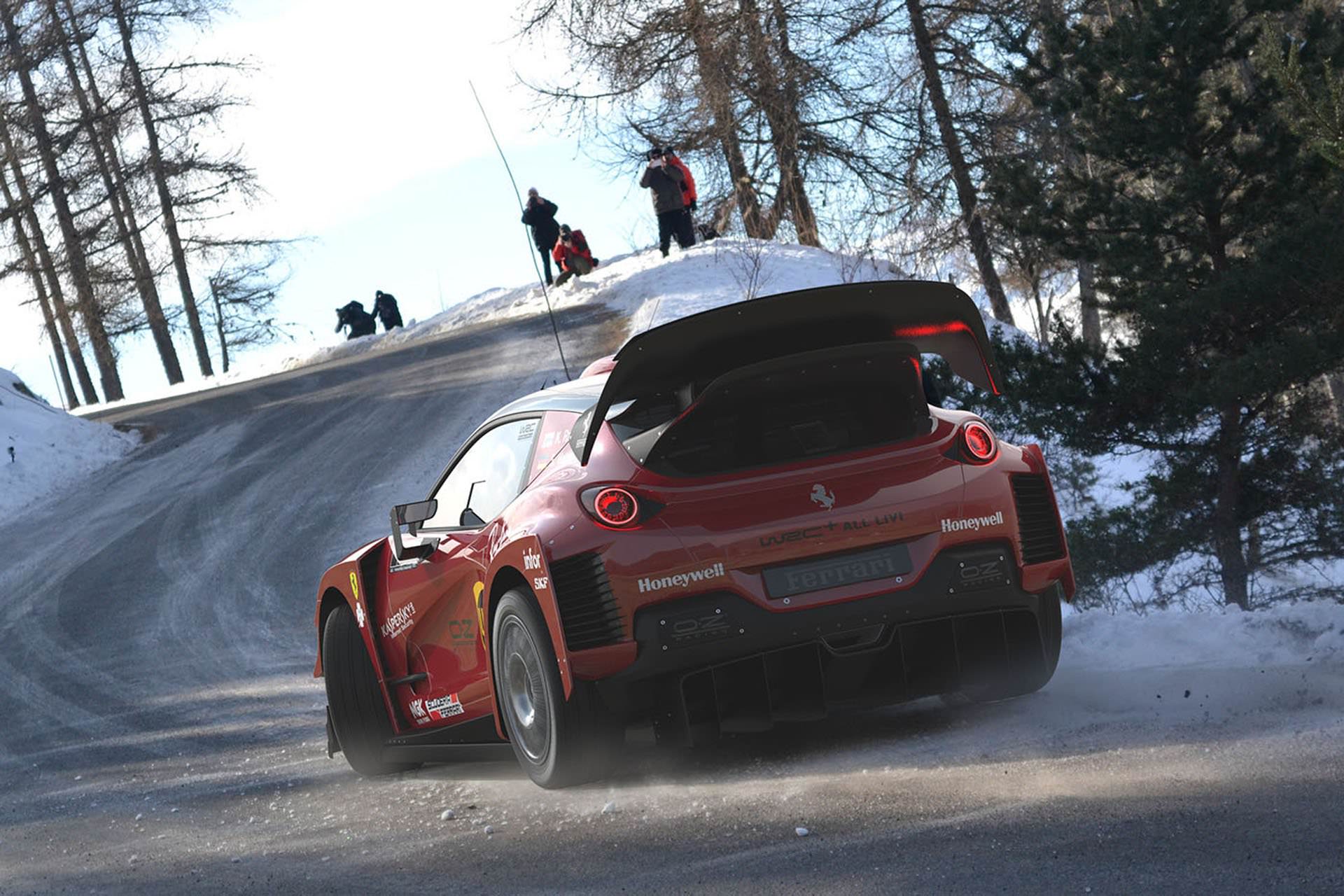 “This would be something else altogether, though: a modern rally machine closer (in concept at least) to the kind of amped-up hatchbacks currently competing in the World Rally Championship, like the Ford Fiesta, Hyundai i20, Toyota Yaris and Citroen C3,” according to Car Scoops.

Say Goodbye to Physical Wallets, and Hello to the OraSaifu Digital Smart Wallet