Let’s face it, running efficiently in flip flops is near impossible with today’s designs, but iGUANEYE aims to change that with their 3D-printec creation. Simply put, it’s a 2-piece rubber ergonomic sole that perfectly conforms to the contours of your feet. The 3D model was first created in Rhinoceros 3D, and then, with the help of Inpact, a prototype developing company based in Leiria, Portugal, the intricate design became a reality using a 3D System SLS printer. Continue reading for another video, more pictures and information. 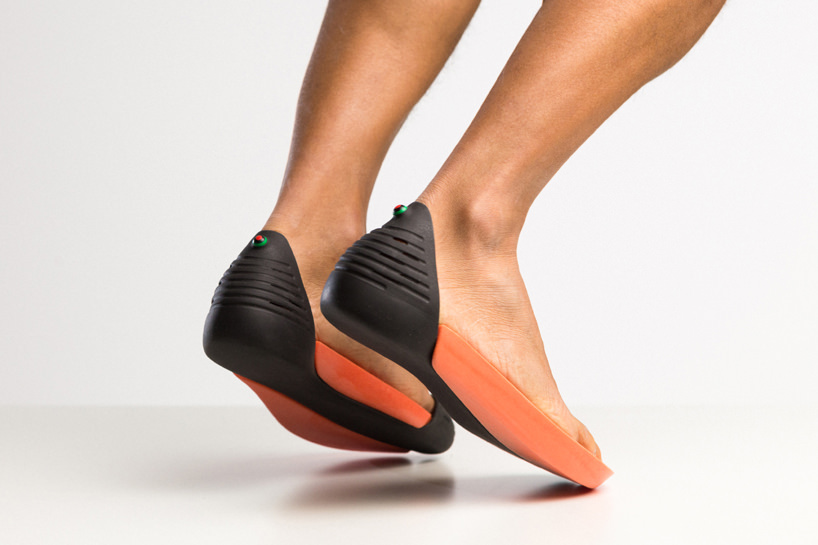 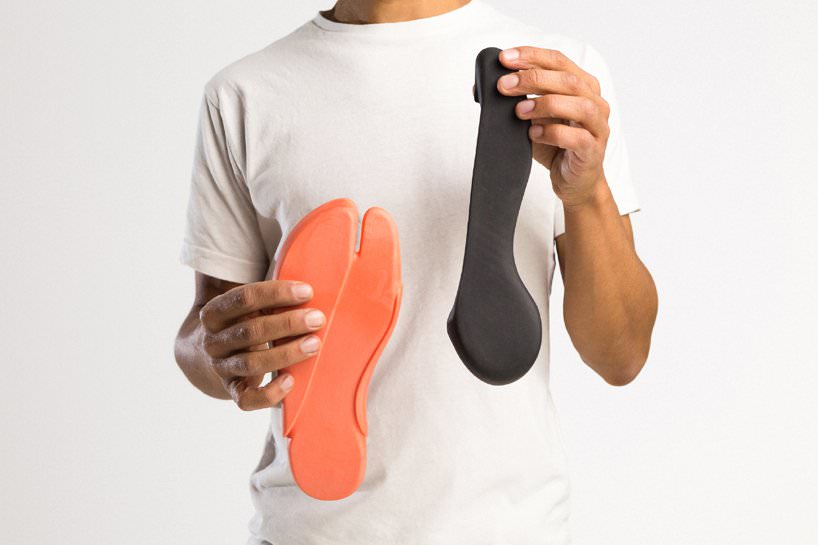 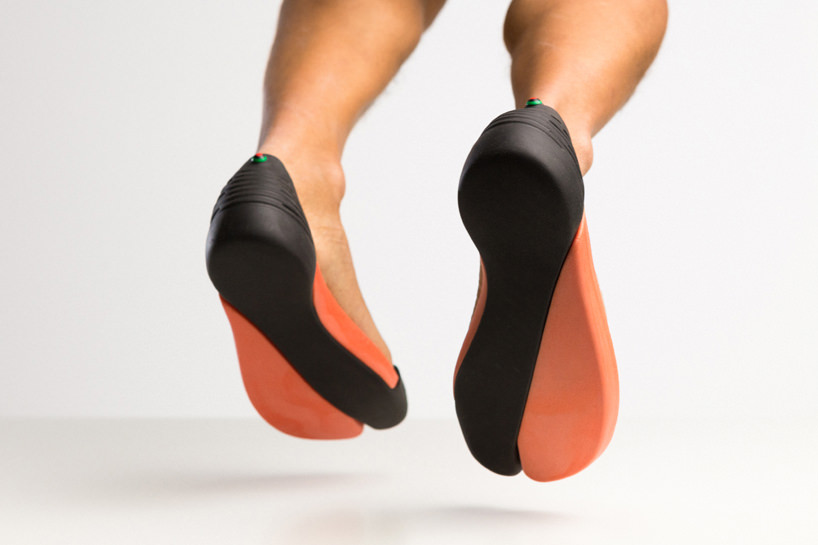 “iGUANEYE selected two materials for the prints: duraform flex and duraform TPU, two ultra-flexible materials allowing the prototype to mimic more accuracy the final product. The iGUANEYE Jungle, which is currently drumming support through a thunderclap campaign, will be released the December 7th, and available on crowdfunding platform Indiegogo,” according to Design Boom.

Forget Night Clubs, This Tiny Smart Car Has Been Transformed Into a Mobile Disco