Photo credit: Brothers Brick via Bored Panda
These “illegal LEGO building techniques” won’t land you in jail, but are rather unconventional ways of using the plastic bits. To be more specific, these are “LEGO building techniques that break the ‘rules’ for connections between LEGO elements followed by official LEGO set designers — particularly connections that stress the LEGO elements. (e.g. inserting a plate upright between the studs on a brick.)”. On a side note, did you know that the LEGO Group began in the workshop of Ole Kirk Christiansen (1891–1958), a carpenter from Billund, Denmark, who began making wooden toys in 1932? That’s right, in 1934, his company simply came to be called “Lego”, derived from the Danish phrase leg godt, which means “play well”.Read more to see a few that might help you out. 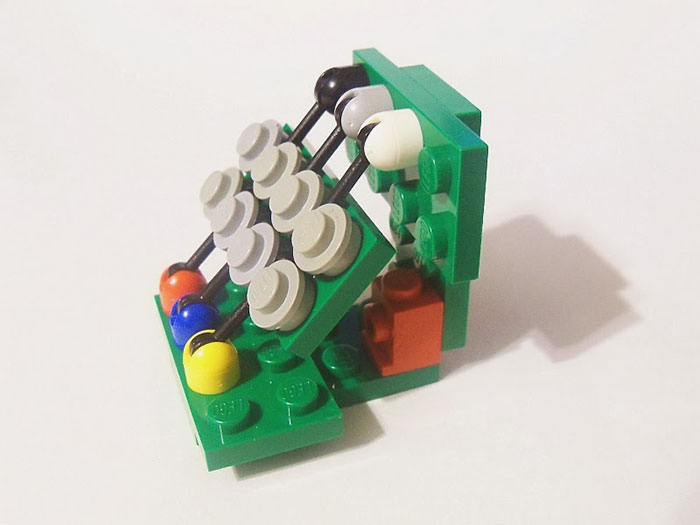 By 1949 LEGO began producing, among other new products, an early version of the now familiar interlocking bricks, calling them “Automatic Binding Bricks”. These were based on the Kiddicraft Self-Locking Bricks, which had been patented in the United Kingdom in 1939. LEGO had initially received a sample of the Kiddicraft bricks from the supplier of an injection-molding machine that it purchased, and were originally manufactured from cellulose acetate, a development of the traditional stackable wooden blocks of the time. 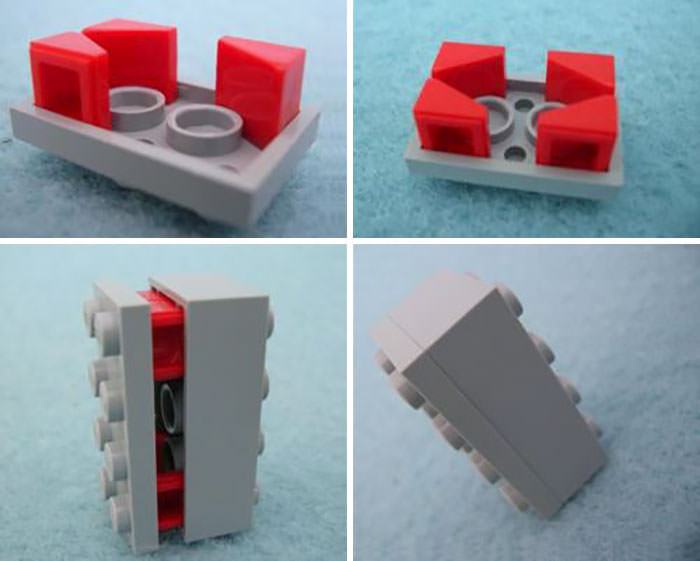 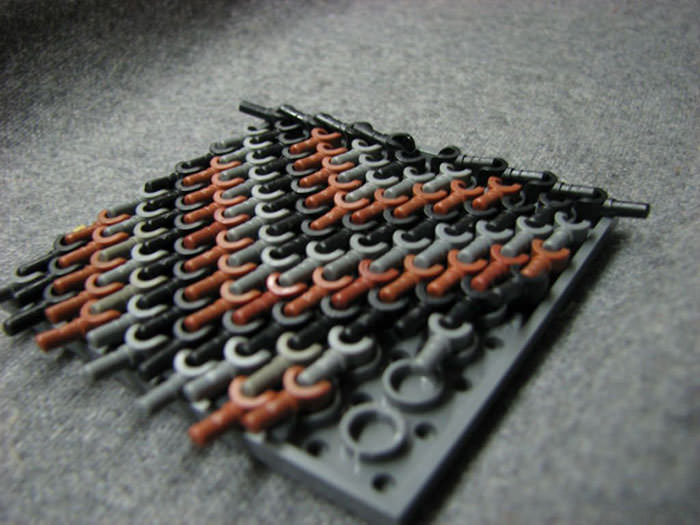 The LEGO Group’s motto is det bedste er ikke for godt which means roughly “only the best is the best,” which is still used today and created by Christiansen to encourage his employees never to skimp on quality, a value he believed in strongly. By 1951 plastic toys accounted for half of the LEGO company’s output, even though the Danish trade magazine Legetøjs-Tidende (“Toy-Times”), visiting the Lego factory in Billund in the early 1950s, felt that plastic would never be able to replace traditional wooden toys. 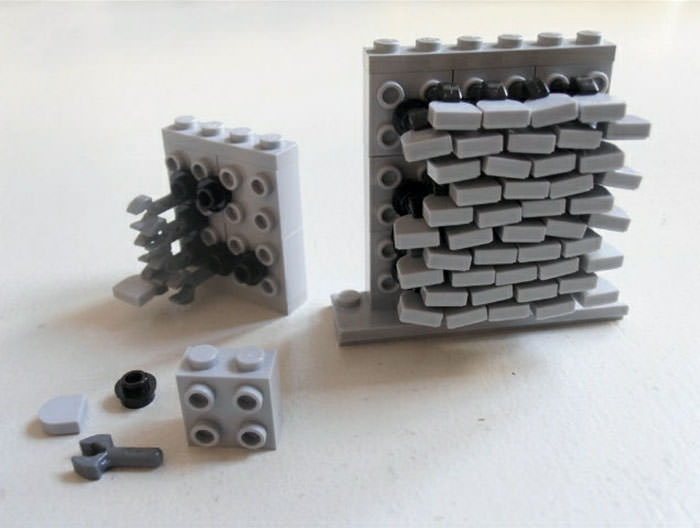 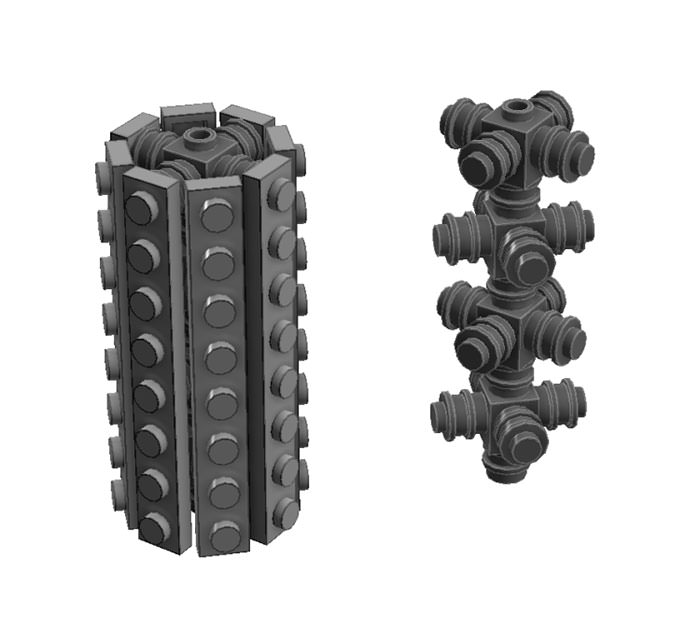 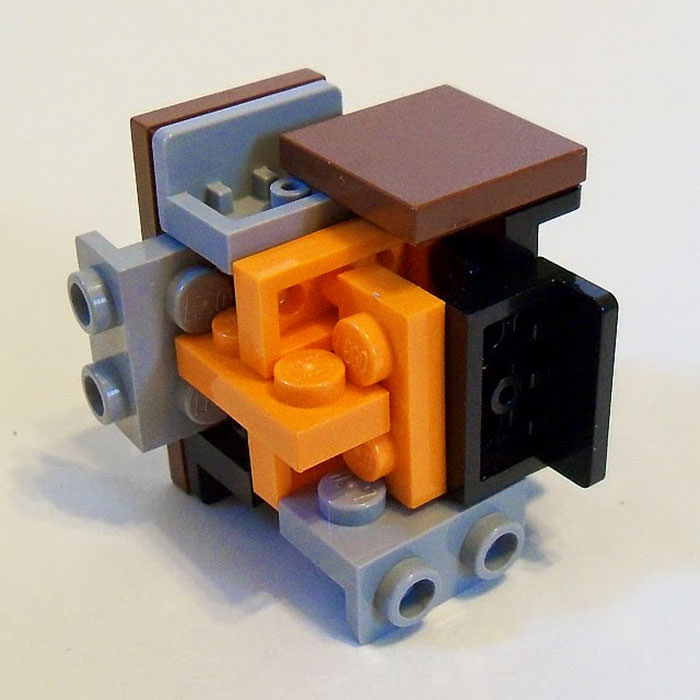 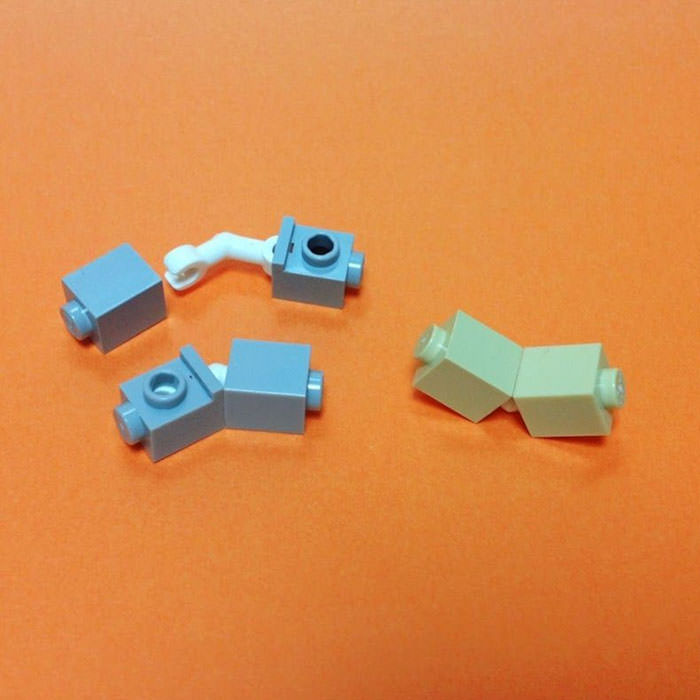 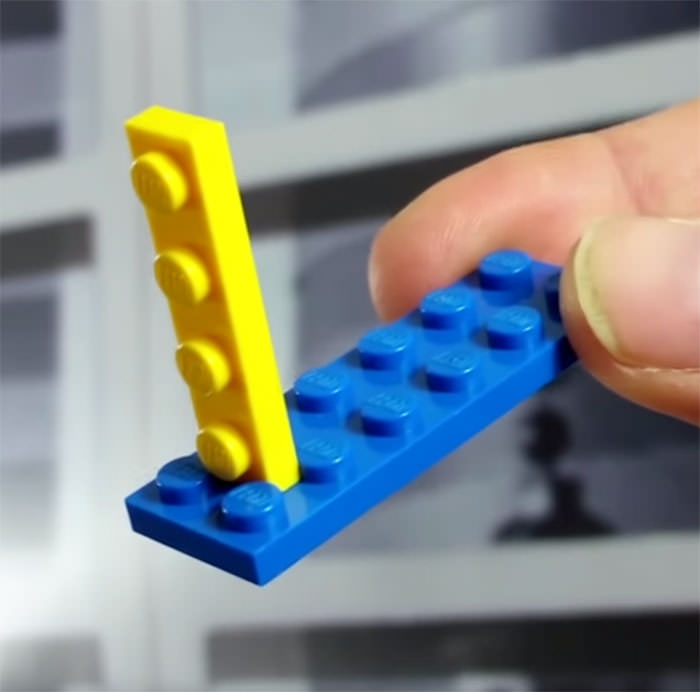 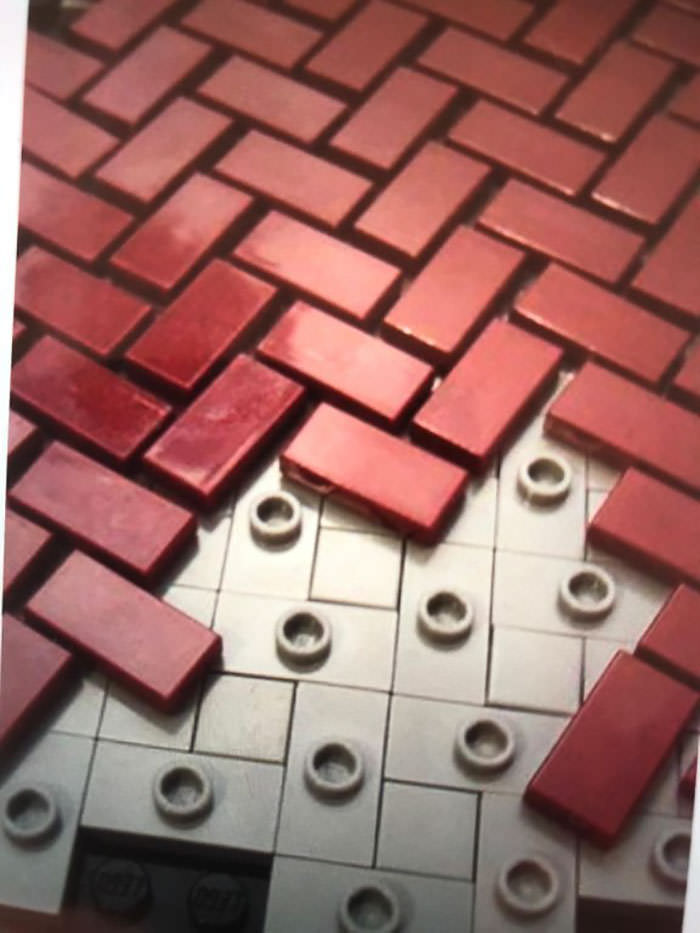