Most drones, even commercial models, can only fly for 30-minutes on a full charge, but Impossible Aerospace claims its US-1 “flying battery” drone is good for 2-hours of continuous use when fully charged. How is this possible? According to Impossible CEO Spencer Gore, the US-1 can hover for so long because the power source doubles as its primary structure. “We realized that you can make battery packs that are structural, that integrate safety technology at the pack level to deal with the unpredictable characteristics of the lithium-ion battery. Our vehicle will be made with lots of really small cells, just like Tesla’s battery pack is made of really small cells, and we use those as structural building blocks for our aircraft,” adds Gore. Continue reading for two more pictures and additional information. 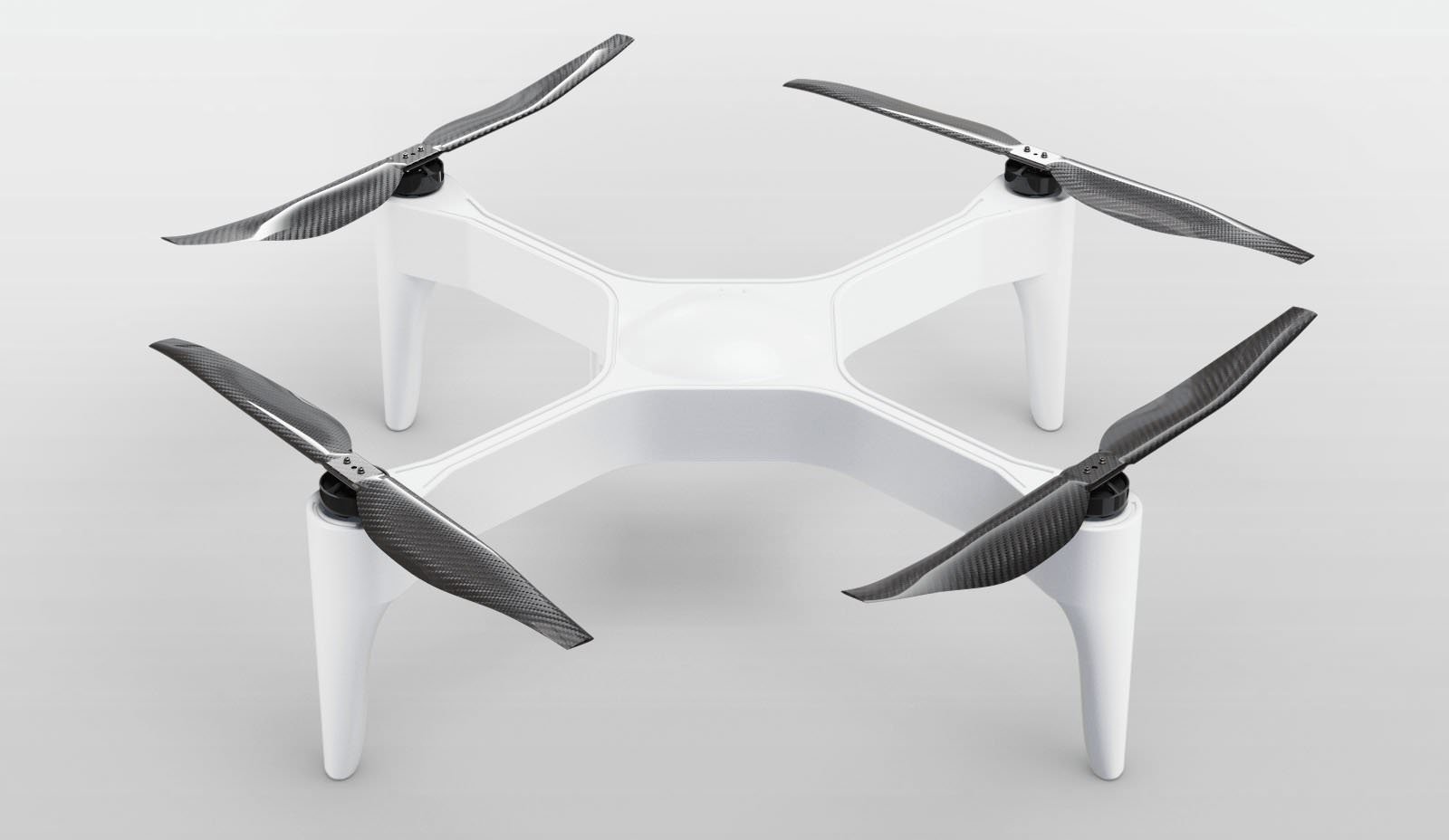 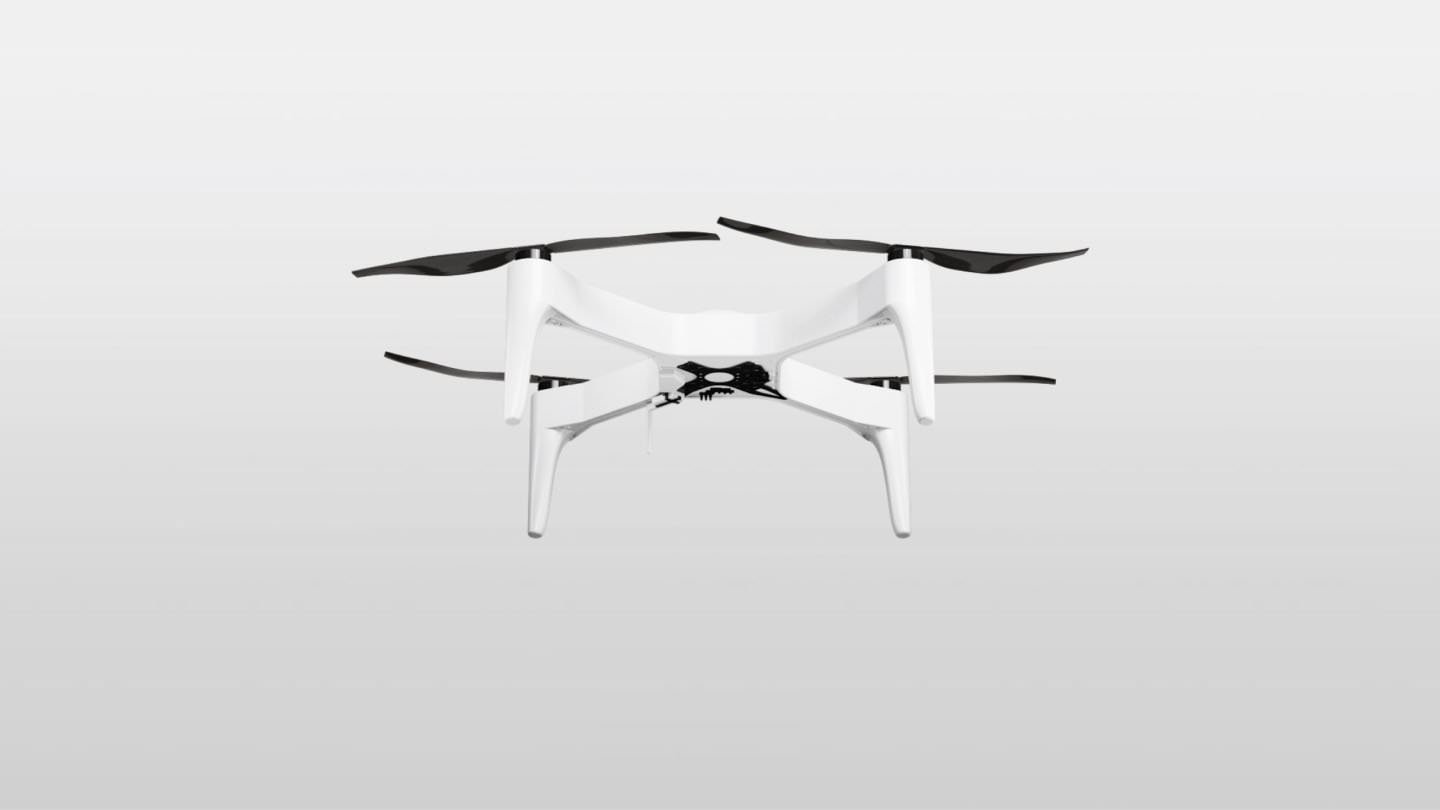 “The US-1, which has a 26-inch frame, can fly at up to 42 miles per hour and has a maximum range of about 46 miles. Impossible Aerospace suggests you can charge the battery in under an hour, so you could be back in the air quickly. Impossible Aerospace is already selling the US-1, which includes thermal and optical sensors as well as GPS tracking, to firefighters, police departments and rescue teams in the US. The company plans to start shipping the drone later this year. The base price of the US-1 is around $7,000,” according to Engadget.

Futuristic Renault Concept Has Scissor Doors, a Transparent Fireplace and Can Drive Itself