This behemoth was the world’s largest camera way back in 1900, and it was designed specifically for capturing the largest photo in the world of “The Alton Limited,” which was nicknamed the “handsomest train in the world.” Simply put, it would snap a single photo on a massive 8 x 4.5-foot plate. This gigantic camera took approximately 2.5-months to complete, sporting a natural cherry wood body, a small track with two focusing screens, and a curtain plate holder. Continue reading for more pictures and information. 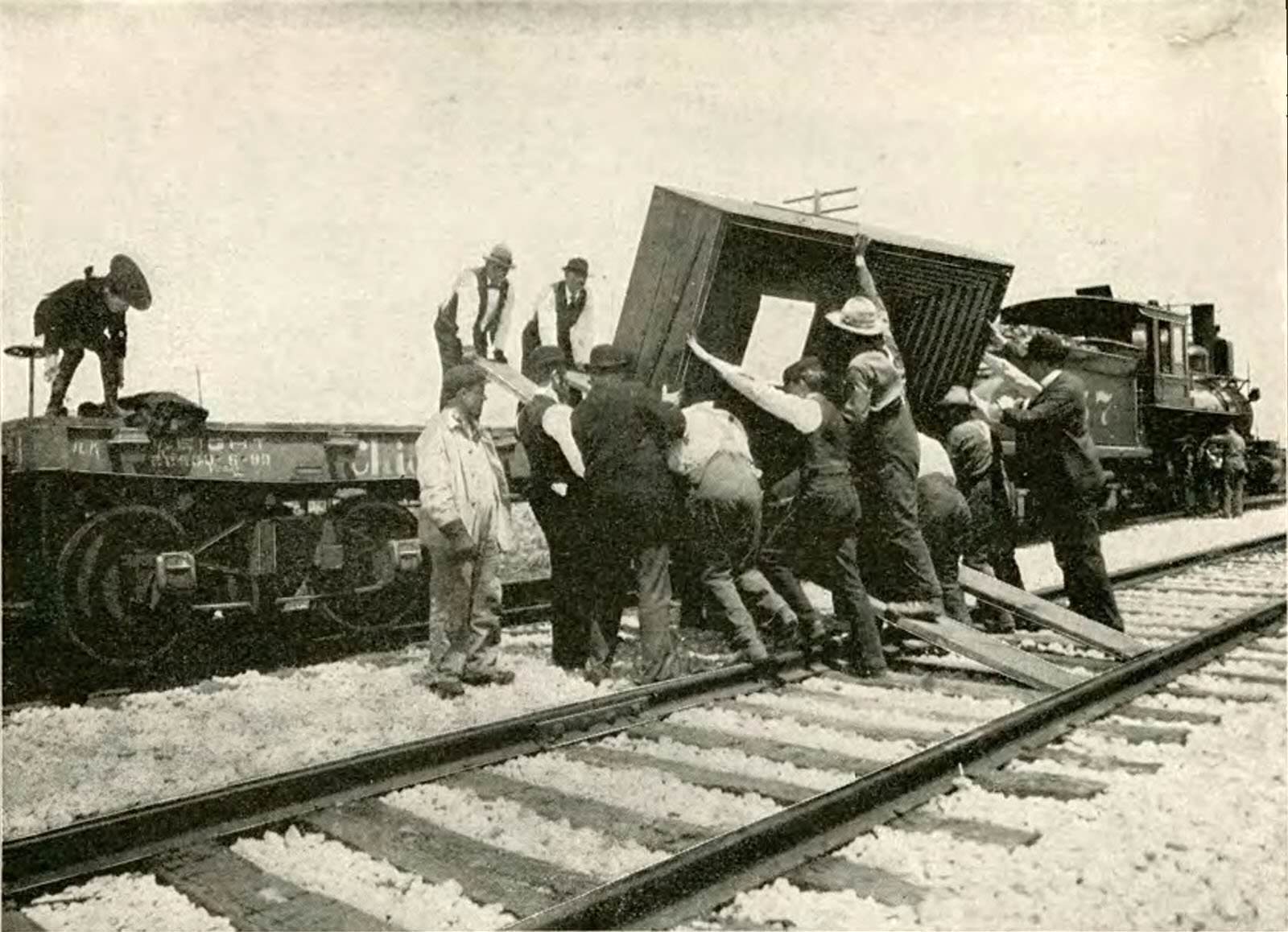 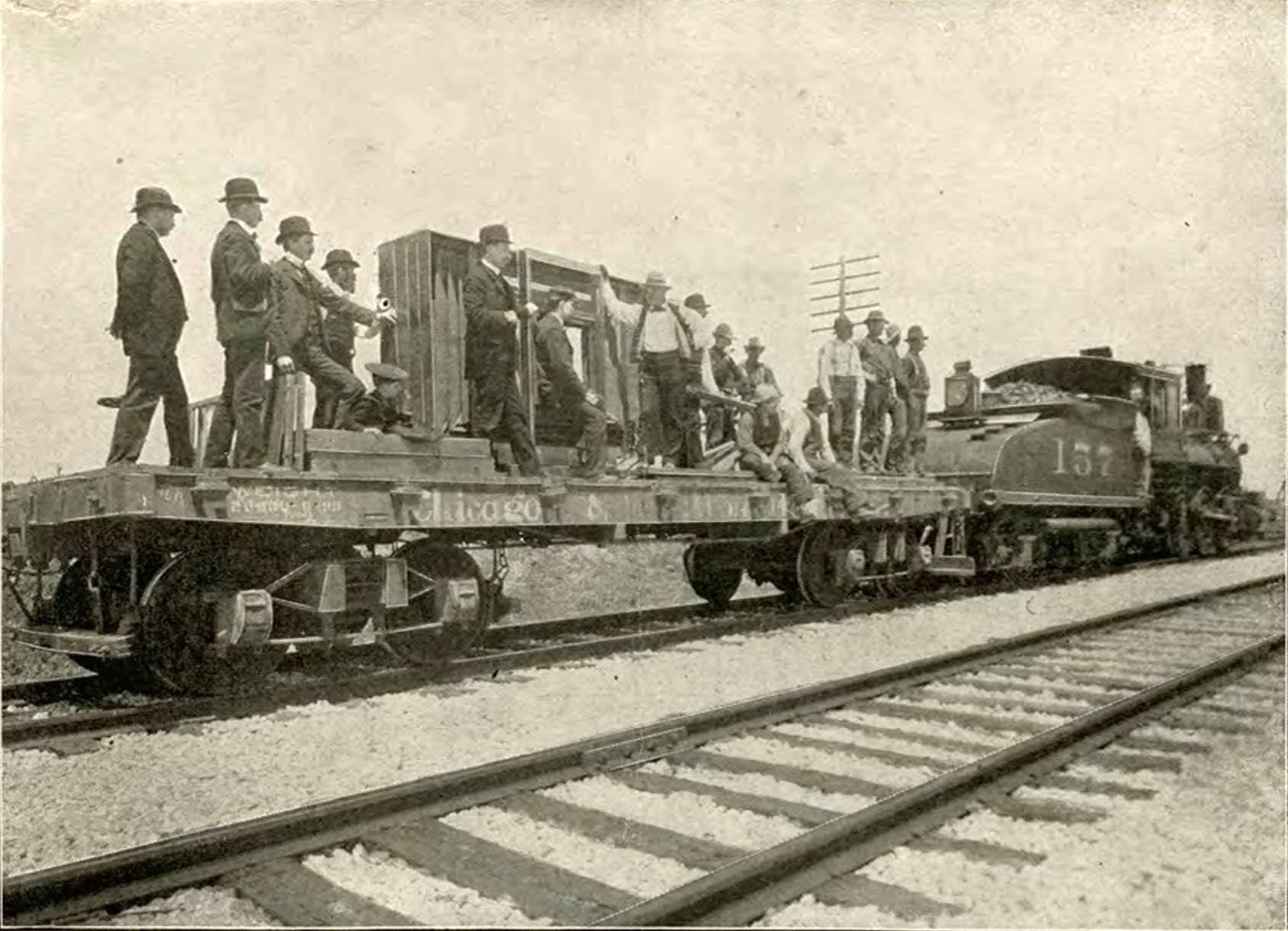 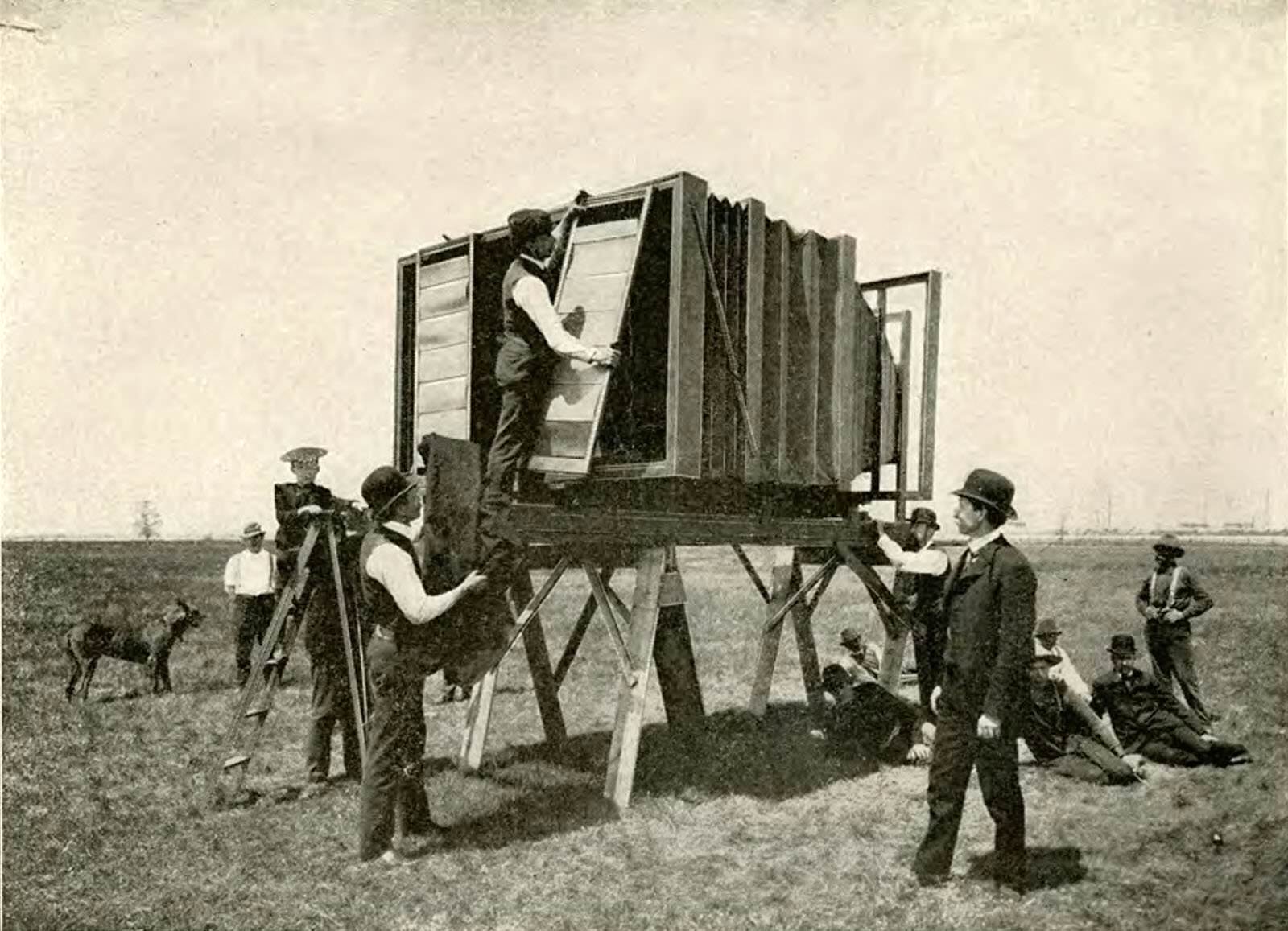 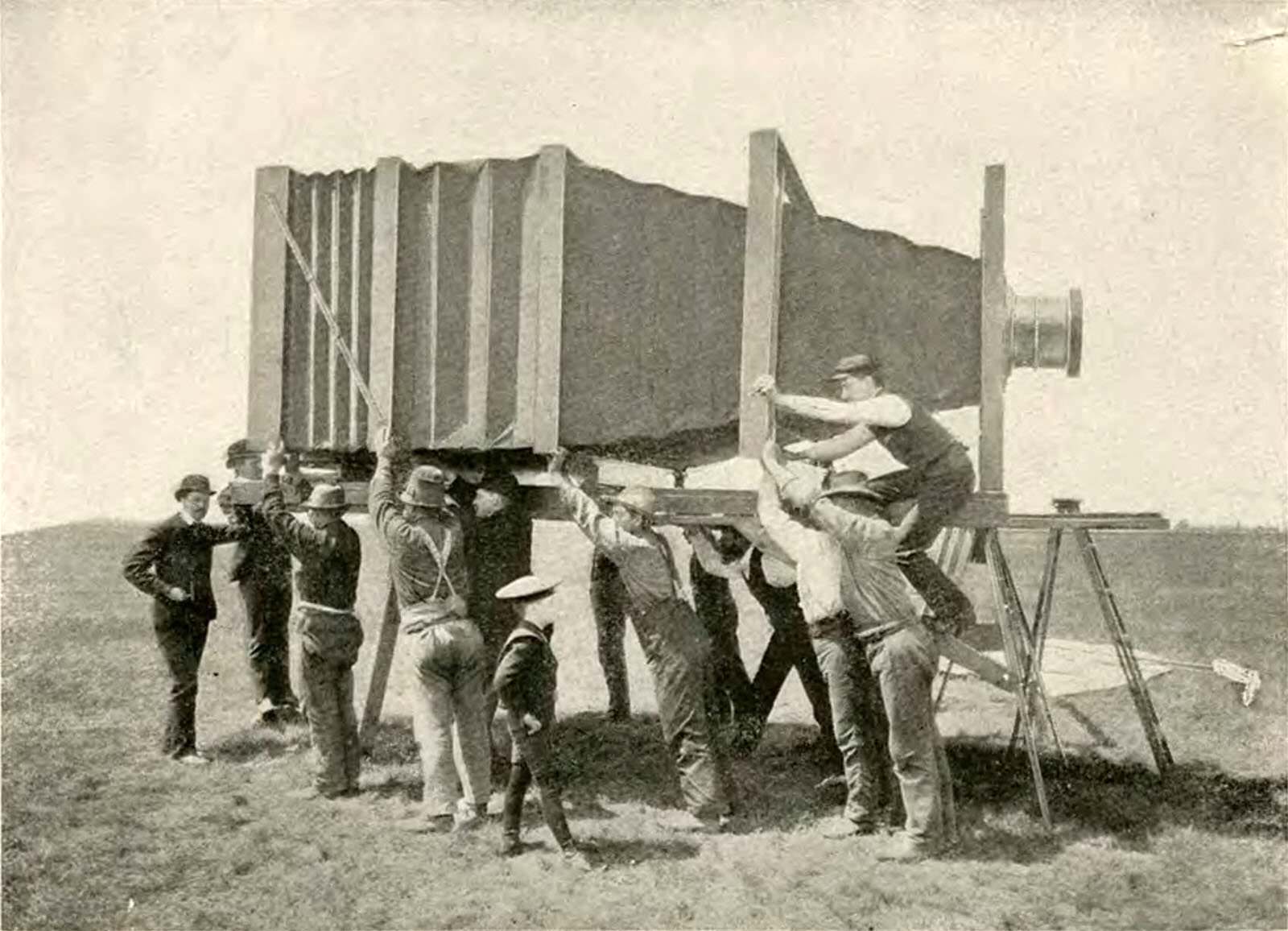 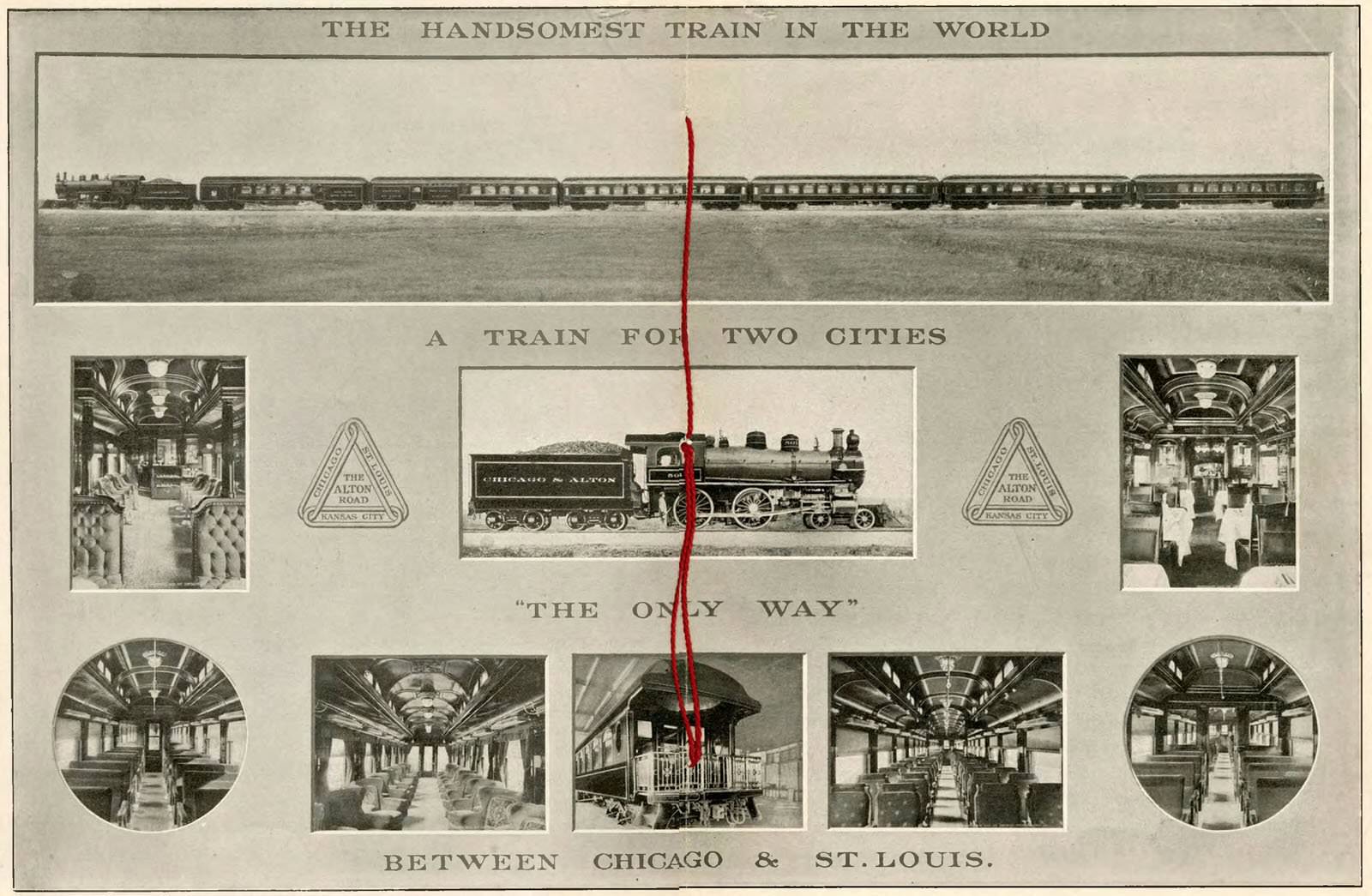 “The bed of the camera measured a whopping 20 feet in length (~6m) when fully extended. It weighed a whopping 1,400 pounds (635kg) when fully loaded and ready to shoot. Two Carl Zeiss lenses – the largest in the world – were made for the camera. One was a 1676mm wide-angle lens, and the other was a 3048mm telephoto lens (which was used for the train photo). On the day of the photo shoot, after the camera was transported to the location on a train, a crew of 15 camera operators set up the camera and captured a 2.5-minute exposure,” according to Peta Pixel.