Marvel Studios first began development of the Captain Marvel film as early as May 2013 and officially announced it in October 2014, making it the studio’s first female-led superhero movie. Just this past week, the studio released the first trailer as well as some promotional materials showing its star, Brie Larson. Internet users started complaining about how Marvel characters just don’t smile enough, and so Captain Marvel herself, decided to run a few of the images, like the one you see above, through FaceApp. Continue reading for more. 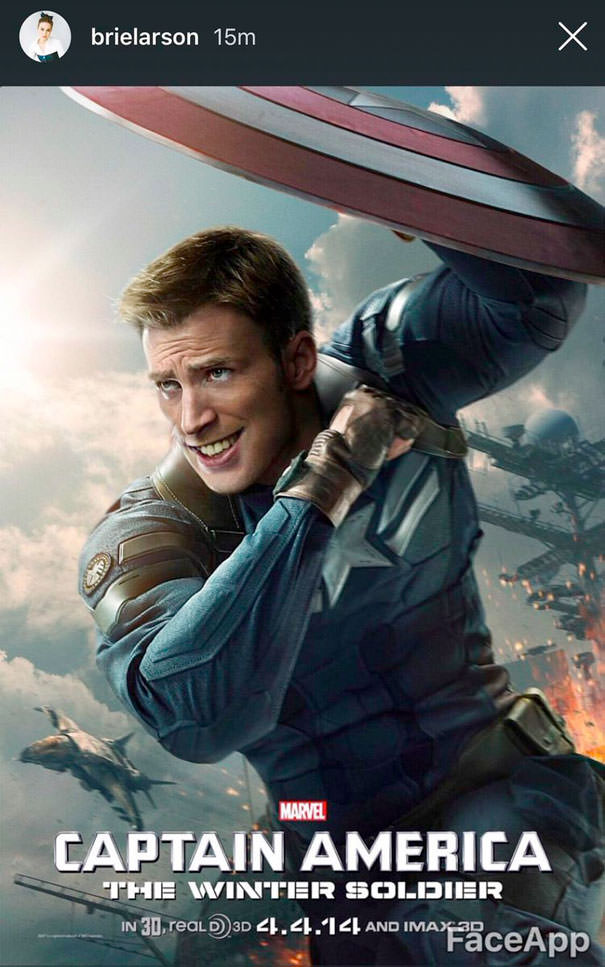 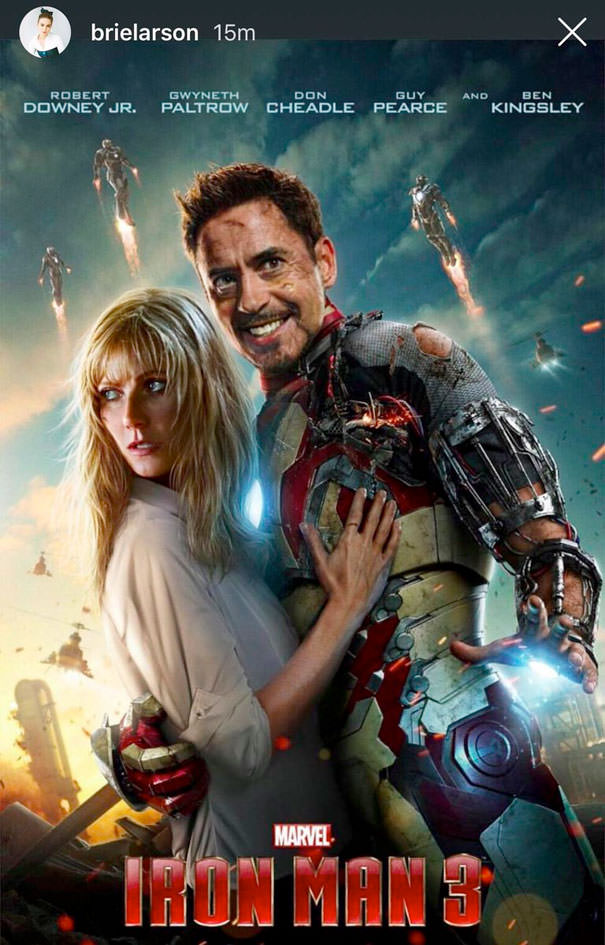 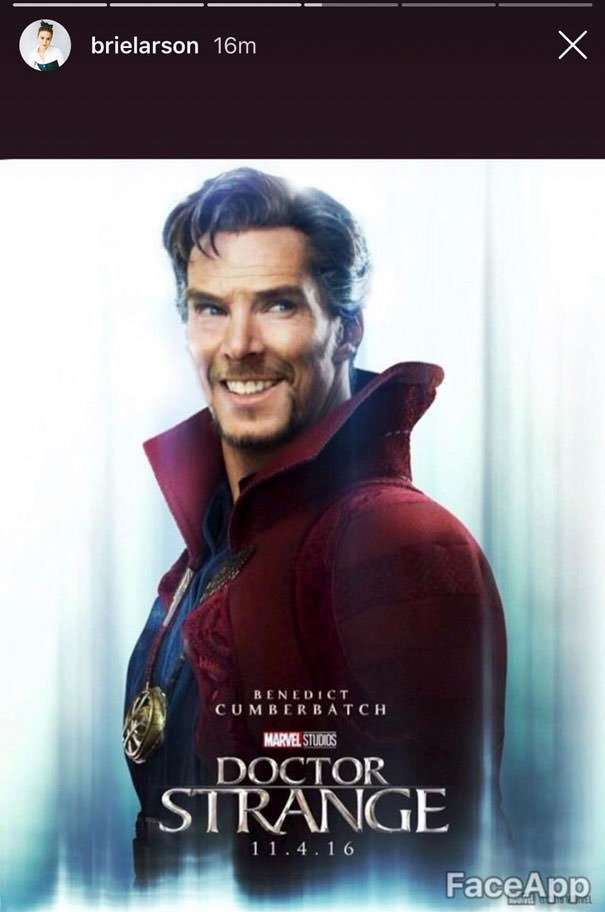 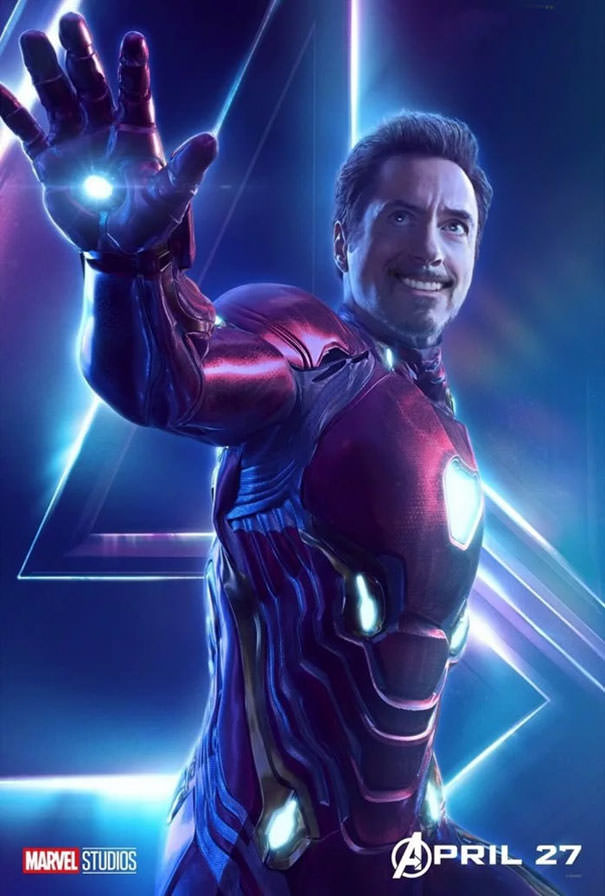 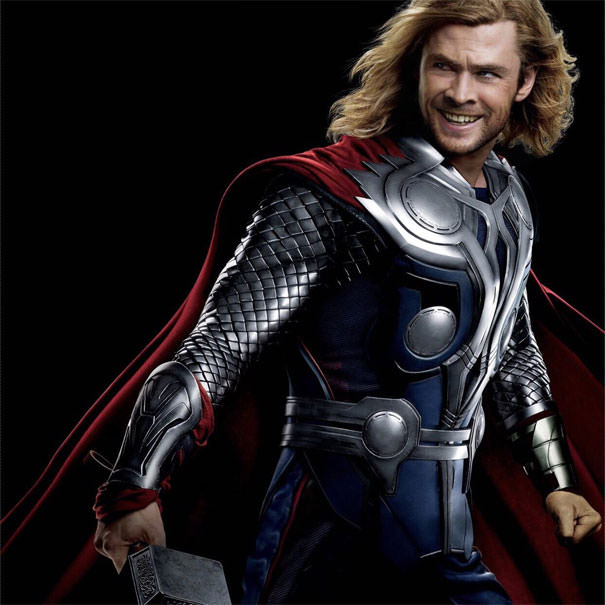 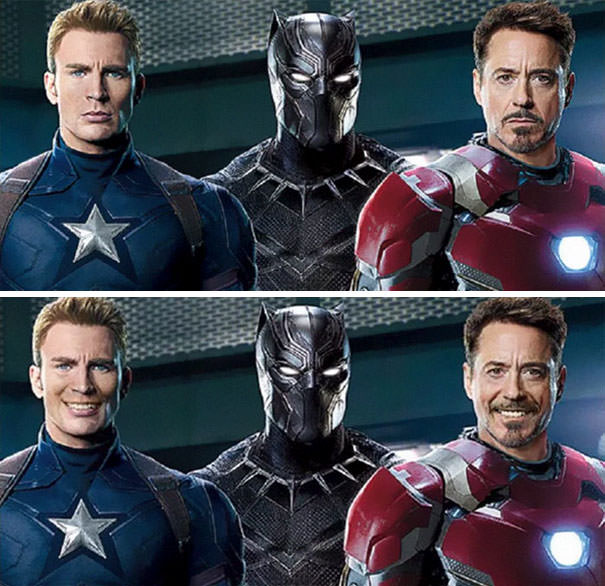 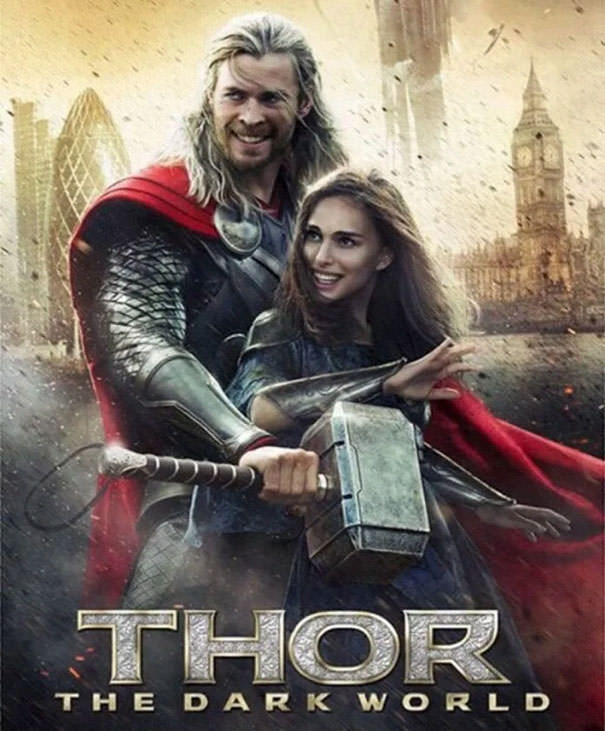 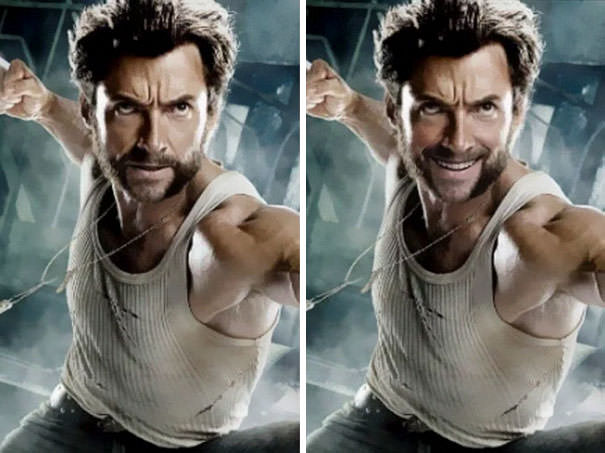 When Sports Car Meets Giant Drone, You Get the Koncepto Millenya