Another year, another iPhone prototype surfaces on eBay. This time, it’s an iPhone 6 prototype running Apple’s ‘SwitchBoard’ software, which is used by testers, and disables the calling as well as camera functions. Plus, it has the rare red lightning connector, only found on test units. “I bought this item from a friend of mine, it is a iPhone 6 prototype, it has no FCC logos, Serial Number or Imei. From what I know it runs a debugging OS called SwitchBoard and features a red lightning dock port with a serial number of C39NW00KG876,” said the seller. Unfortunately, once bidding reached $53,000, the listing was taken down by the auction site. Continue reading for more pictures and information. 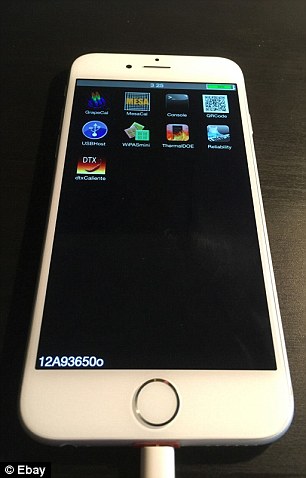 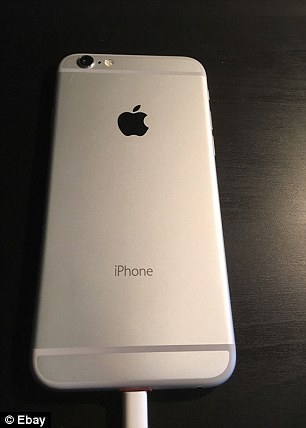 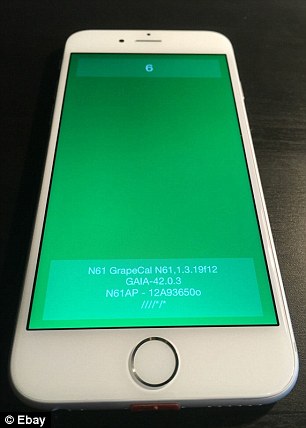 “The original codename for the iPhone at Apple was Purple. However, to stop even those working on the project from seeing all of it, a rough tablet like gadget was created that plugged into a Mac computer, so engineers could work of the software without knowing what the phone would look like. Internally, this was dubbed the skankphone,” according to The Daily Mail.

Phiaro P75 Cipher is a Gundam-Inspired Supercar Designed for the Track, Here’s a First Look