Apple is set to release up to four new iPhone handsets this year, with one of them being a followup to the original iPhone SE. It’s speculated to feature an A10 CPU, 2GB of RAM, up to 128GB of storage, a 12MP rear camera, 5MP front-facing camera, 1,700mAh battery, and wireless Qi charging technology. One analyst says that the handset will not feature Face ID, so the display could be just slightly larger, and without a notch. Continue reading for another video, more pictures and information. 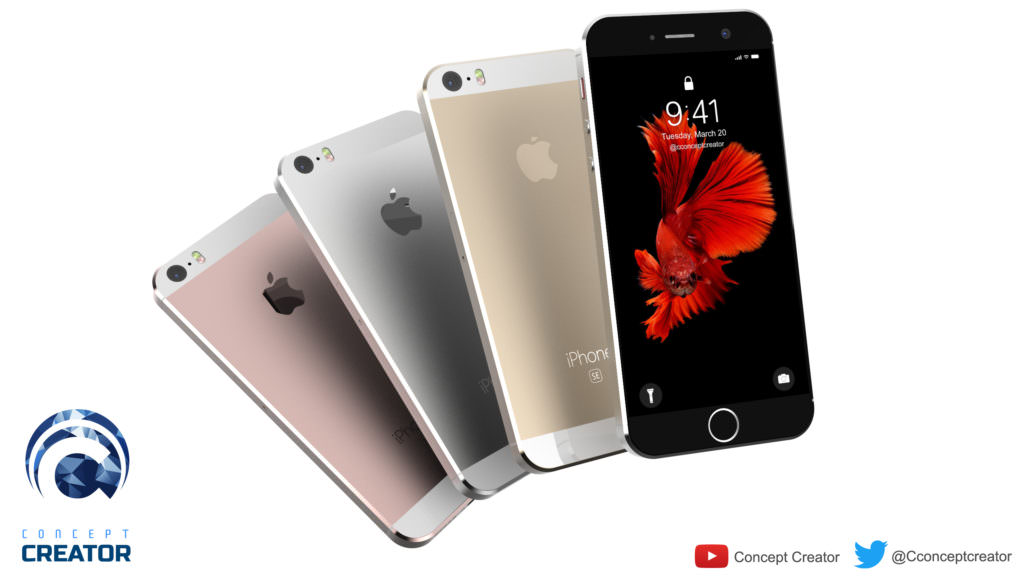 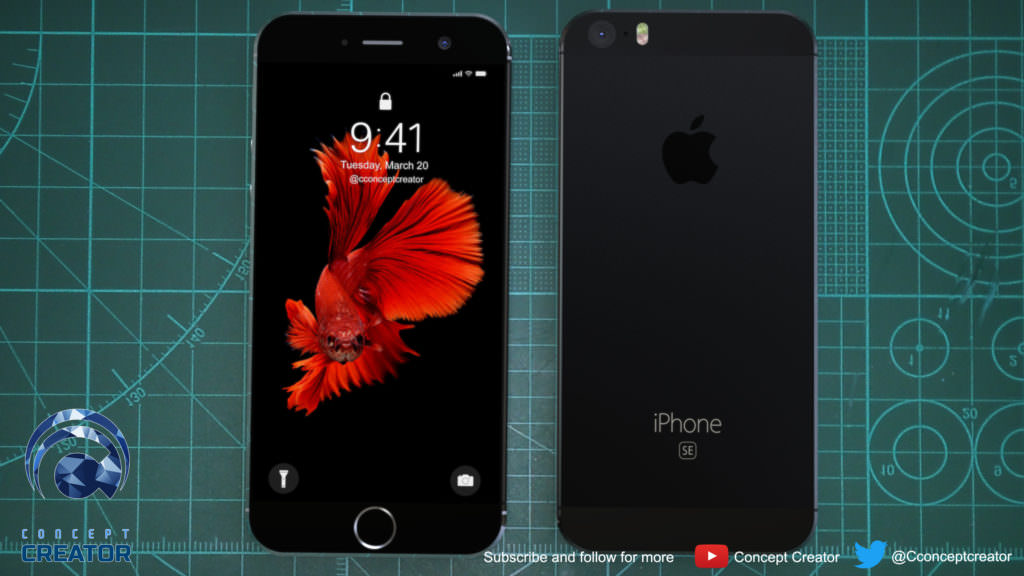 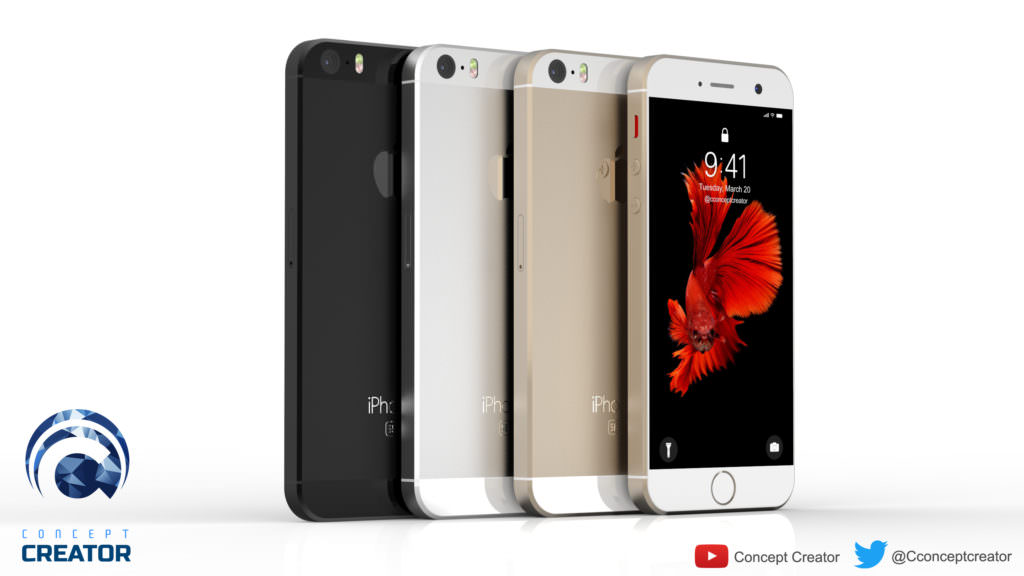 “Wistron, an India-based company that manufactures the original SE, is said to be onboard again for the SE 2. The firm is allegedly growing its production base in Bangalore in preparation. Research senior analyst Luke Lin who claims the iPhone SE 2 will feature wireless charging but not 3D sensing,” reports Tech Advisor.

Jack Daniel’s is Known for Their Whiskey, and This Blacked Out 2018 Indian Scout Bobber Motorcycle