Israel’s SpaceIL Beresheet spacecraft lost contact with Earth late on Thursday, just moments before its historic landing attempt after a series of technical failures during its final descent. The robotic lander experienced periodic engine and communications failures during the landing sequence, which lasted approximately 21 minutes. “It seems that a failure in our inertial measurements unit caused a chain of events in the spacecraft avionics which cut off the engines and caused us to lose the mission,” said Opher Doron, general manager of the space division at Israel Aerospace Industries (IAI). Read more for a video and a shot the lander took right before crashing.

“Beresheet, whose name is Hebrew for the biblical phrase ‘In the beginning’, had traveled through space for seven weeks in a series of expanding orbits around Earth before crossing into the moon’s gravity last week. The final maneuver on Wednesday brought it into a tight elliptical orbit around the moon, around 15 km (9 miles) from the surface at its closest. From there it was a short, nail-biting and ultimately disappointing conclusion,” reports Reuters. 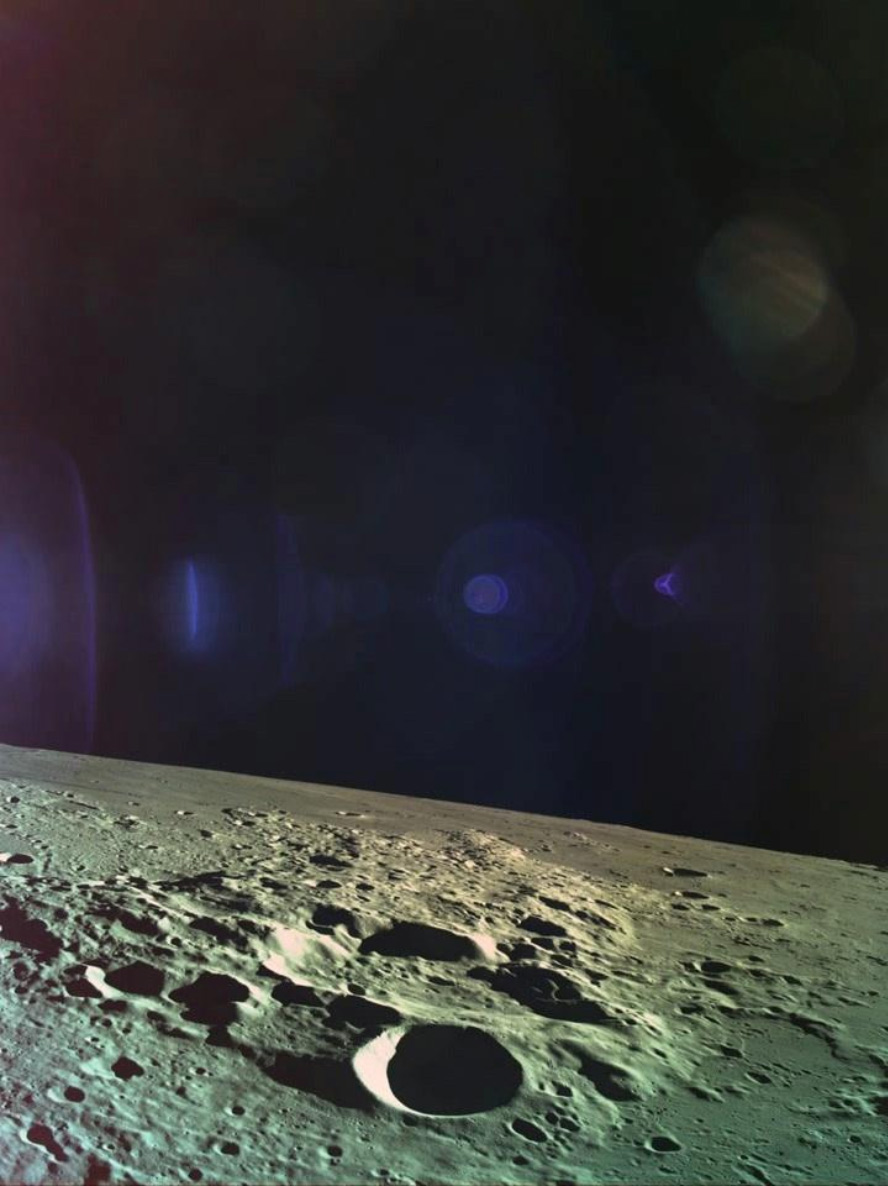