Photo credit: Ars Technica
The Walt Disney Co announced on Thursday a new family-friendly streaming service will costs $6.99 per month or $69.99 annually, complete with a variety of original programming. Disney+ is slated to launch on Nov. 12 in the U.S. and in every major global market over time. Subscribers will not only have access to Disney films and TV shows, but feature programming from the Marvel superhero universe, the “Star Wars” galaxy, “Toy Story” creator Pixar animation and the National Geographic channel. Read more for a video, additional pictures and information.

So far, Disney has made deals with Roku Inc as well as Sony Corp to distribute Disney+ on streaming devices / console gaming systems and expects it to be widely available on smart televisions, tablets, and other outlets by launch. 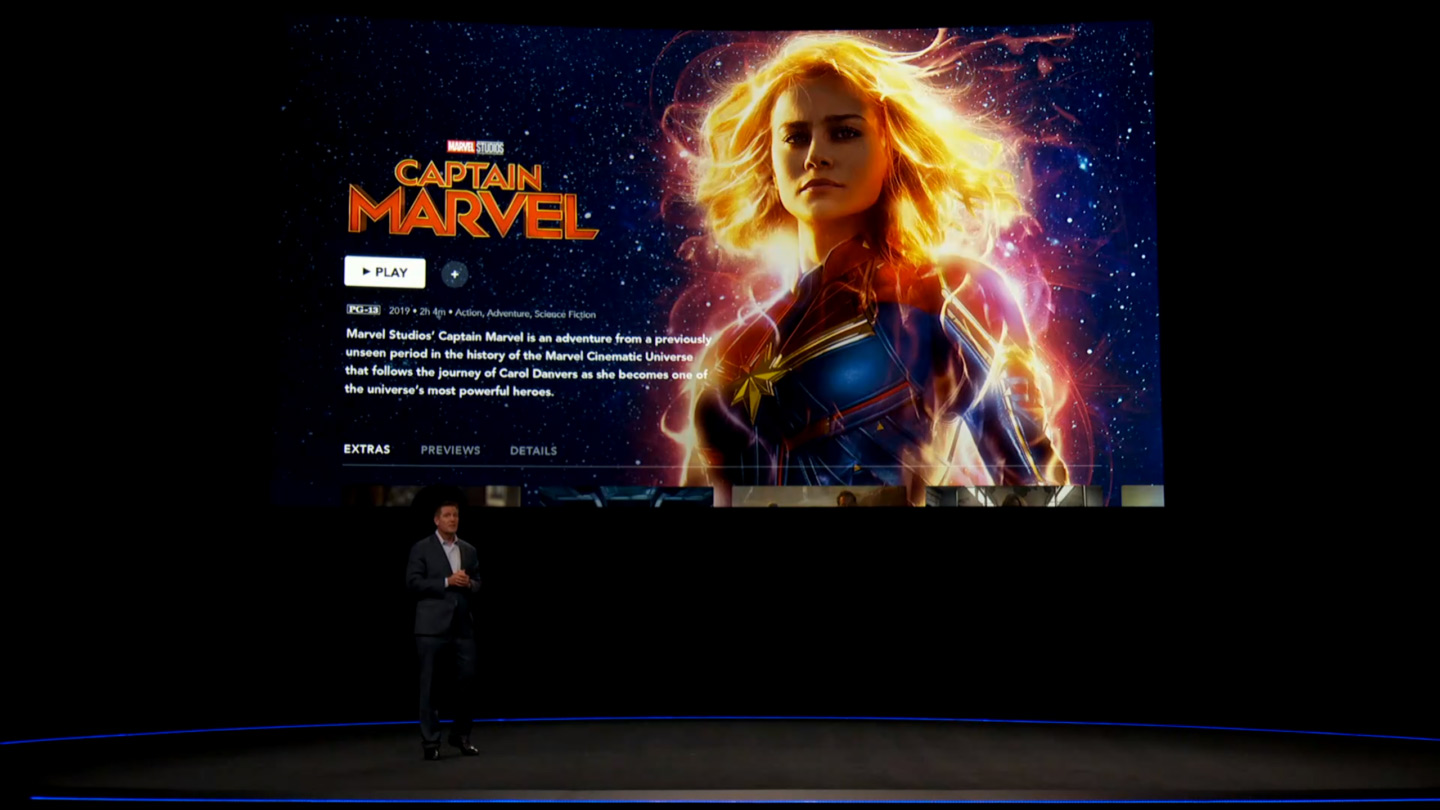 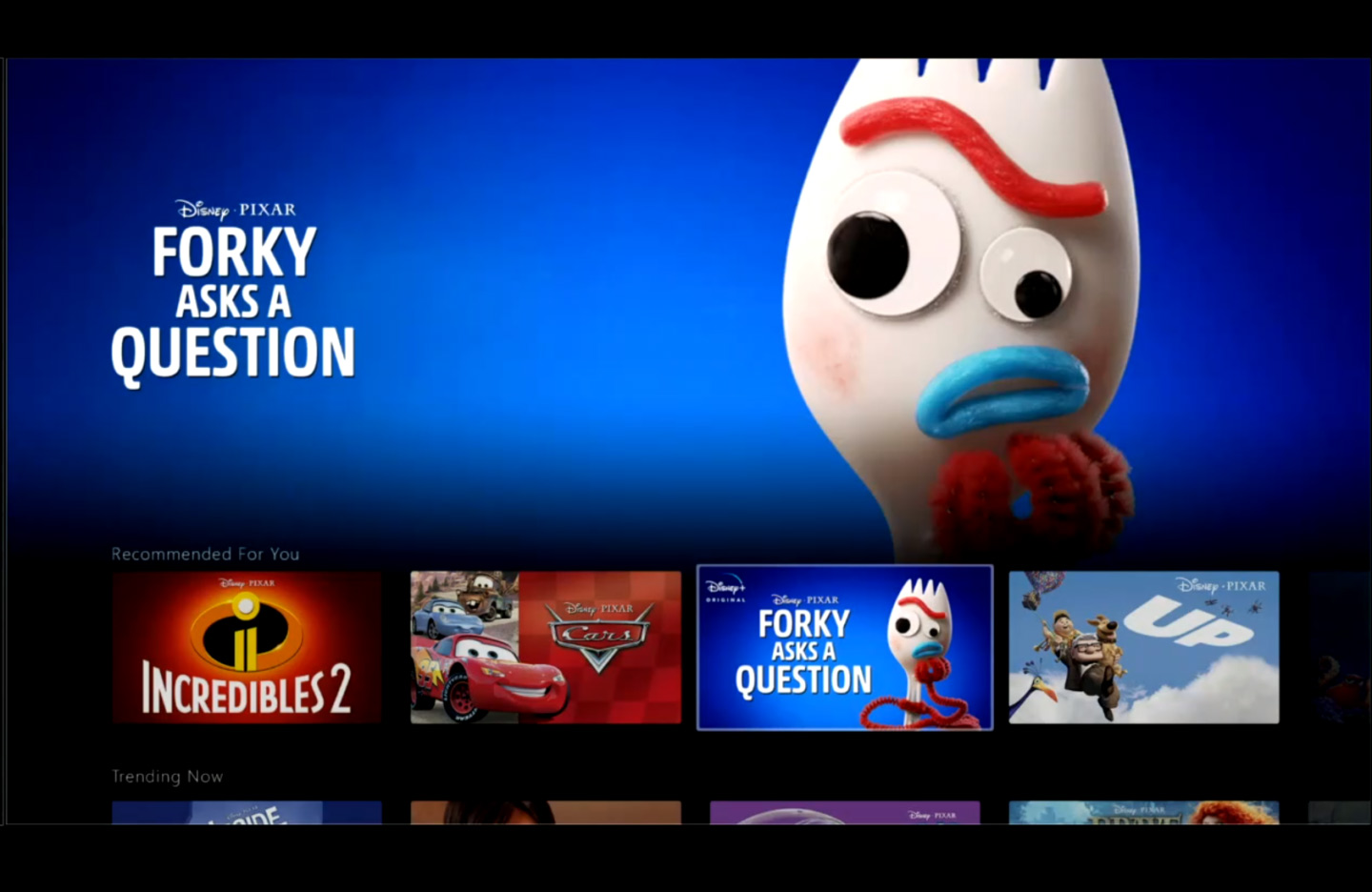 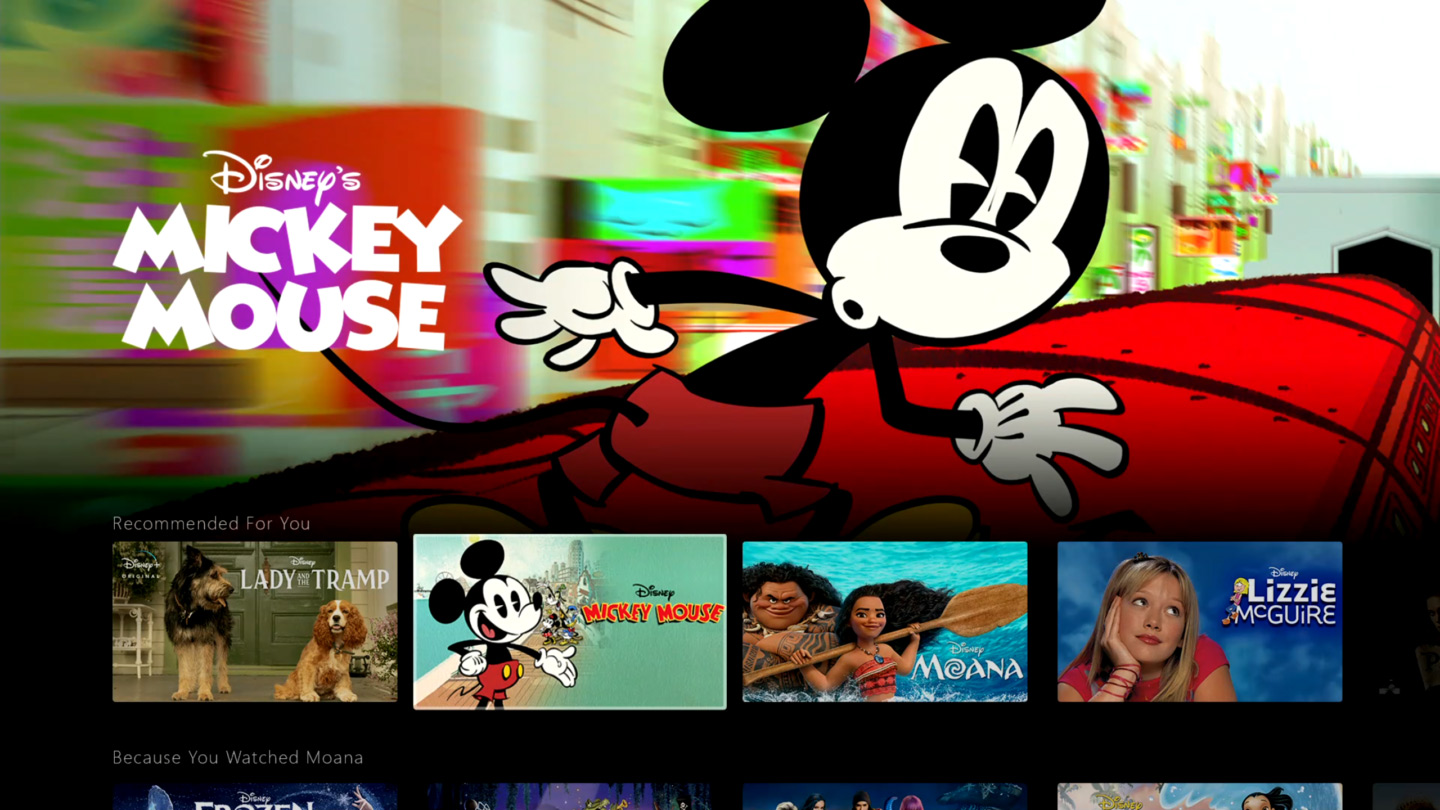 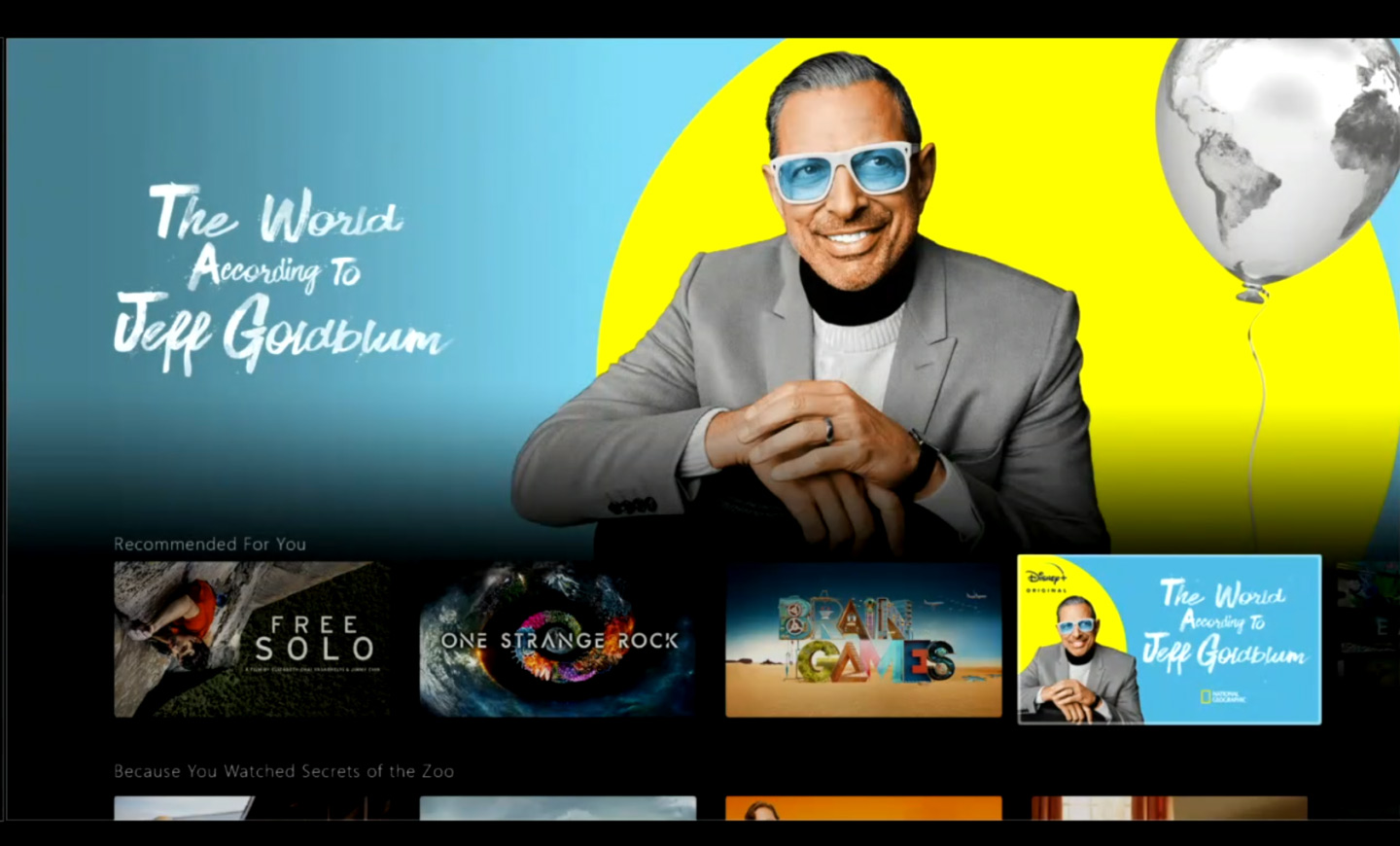 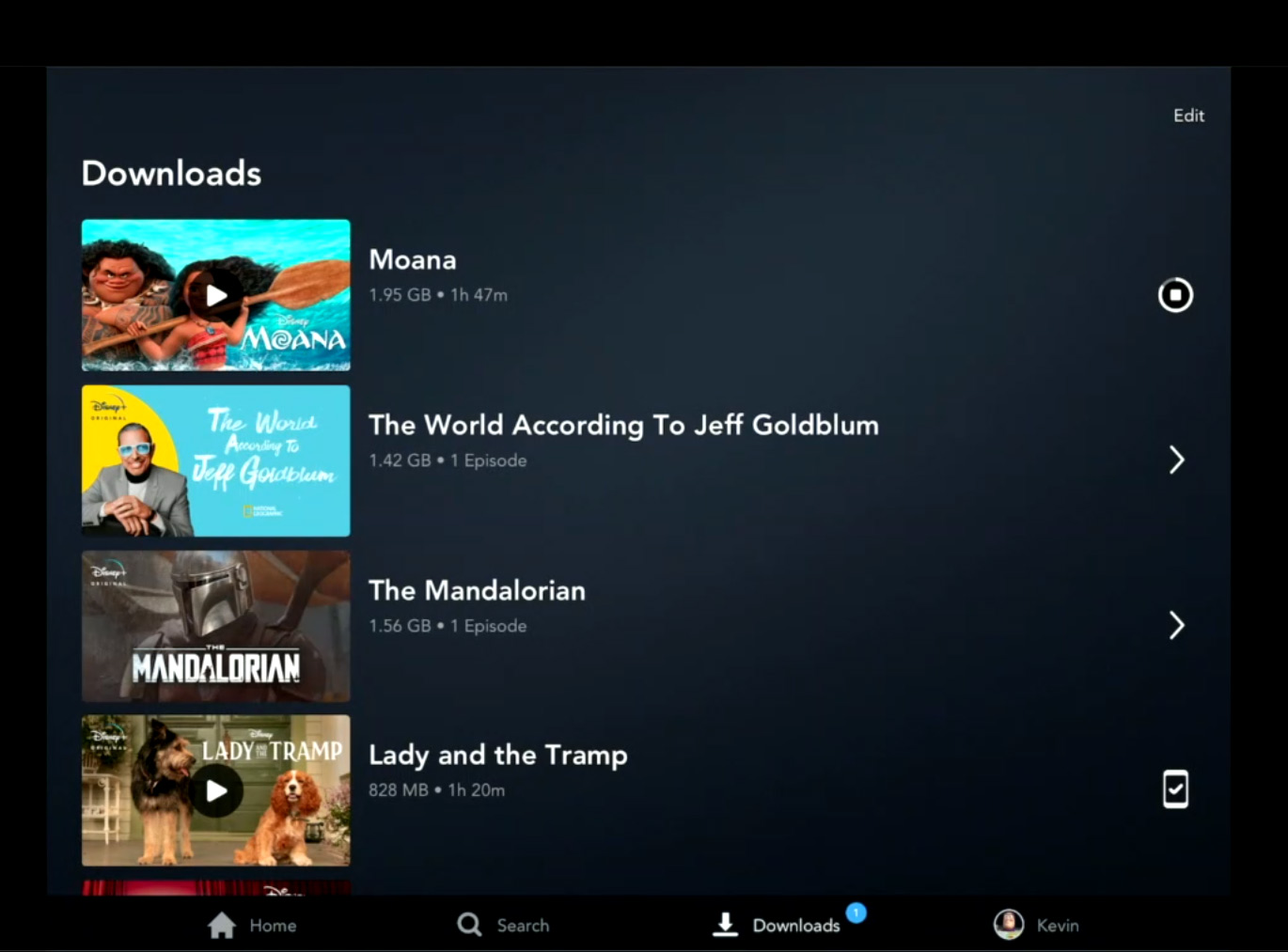 “Disney kicked off its presentation to Wall Street analysts at its Burbank, California, headquarters on Thursday with a video that demonstrated the breadth of its portfolio, showing clips from dozens of classic TV shows and movies from ‘Frozen’ and ‘The Lion King’ to ‘Avatar’ and ‘The Sound of Music,'” reports Reuters.