Photo credit: NASA via Peta Pixel
NASA’s photo archives were revamped a couple years ago, and they’re filled with gems, like this one of Jupiter’s auroras. “Jupiter, the largest planet in the solar system, is best known for its colorful storms, the most famous being the Great Red Spot. Now astronomers have focused on another beautiful feature of the planet, using Hubble’s ultraviolet capabilities. The extraordinary vivid glows shown in the new observations are known as auroras. They are created when high-energy particles enter a planet’s atmosphere near its magnetic poles and collide with atoms of gas,” according to NASA. Read more for a selection of stunning photos from the archives. 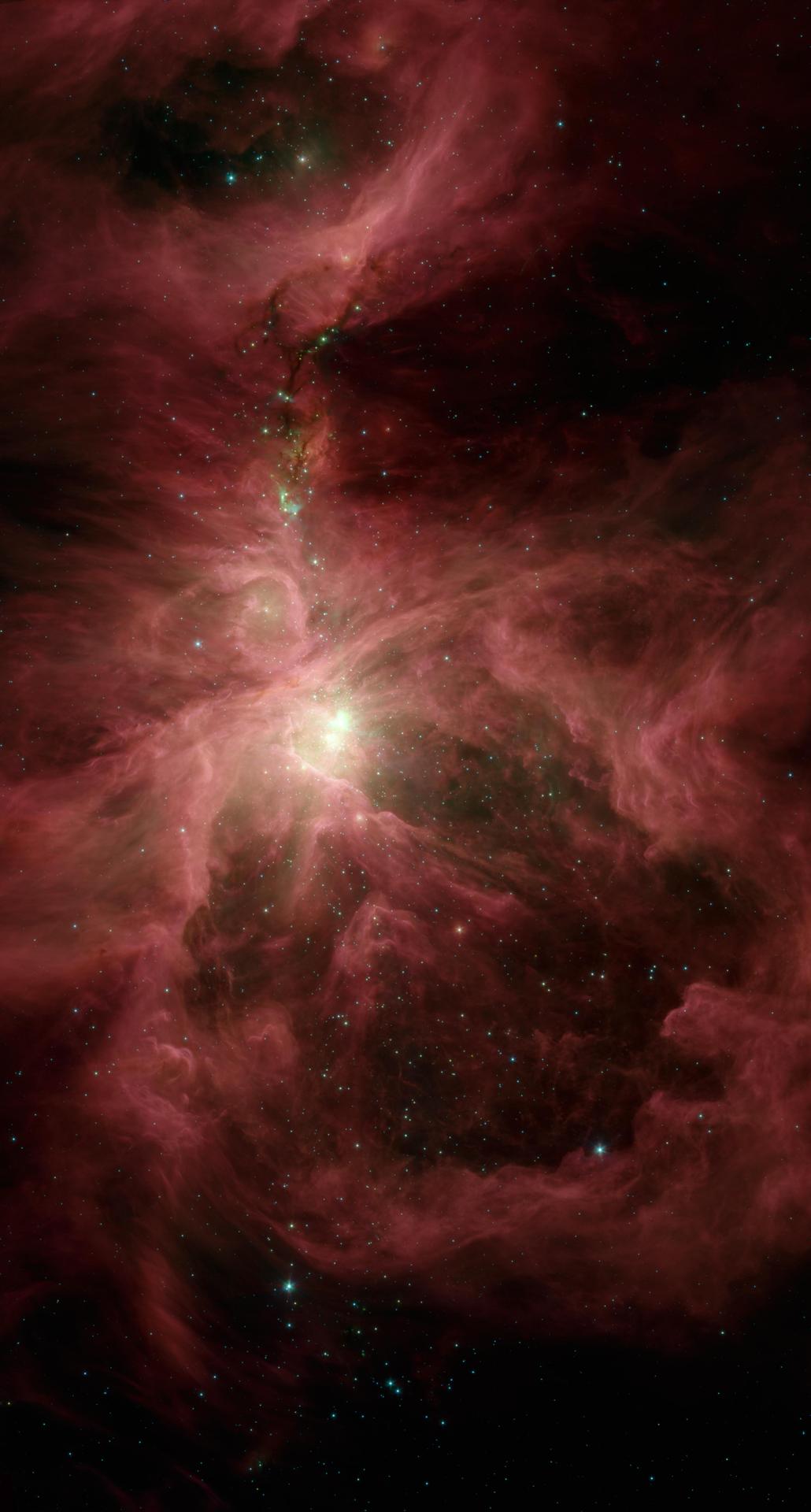 This image from NASA Spitzer Space Telescope shows the Orion nebula, our closest massive star-making factory, 1,450 light-years from Earth. The nebula is close enough to appear to the naked eye as a fuzzy star in the sword of the constellation.

6. Earth and the Moon from a Million Miles Away 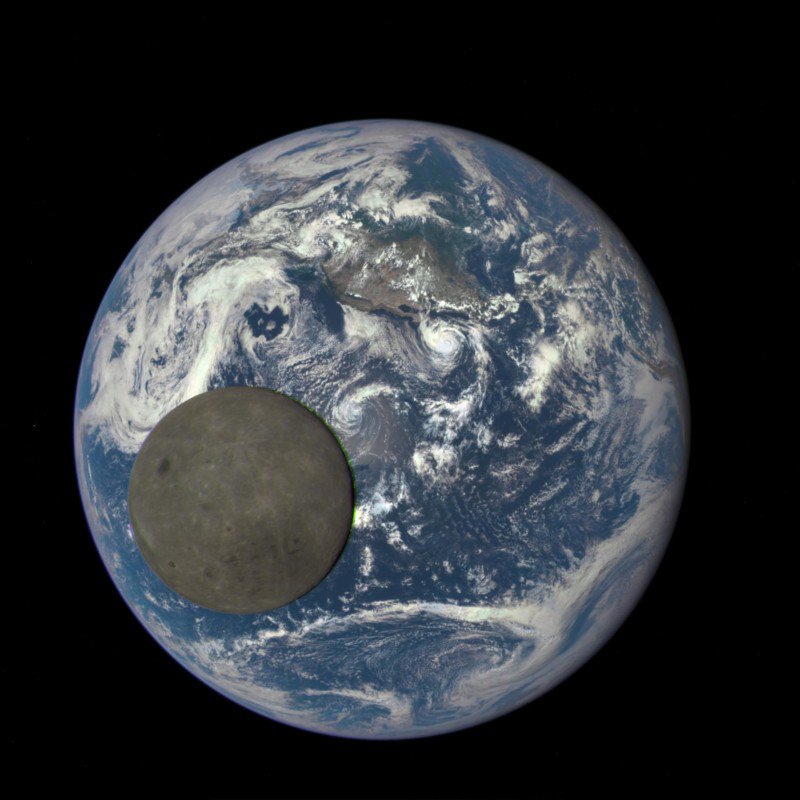 This animation still image shows the far side of the moon, illuminated by the sun, as it crosses between the DISCOVR spacecraft’s Earth Polychromatic Imaging Camera (EPIC) camera and telescope, and the Earth – one million miles away. 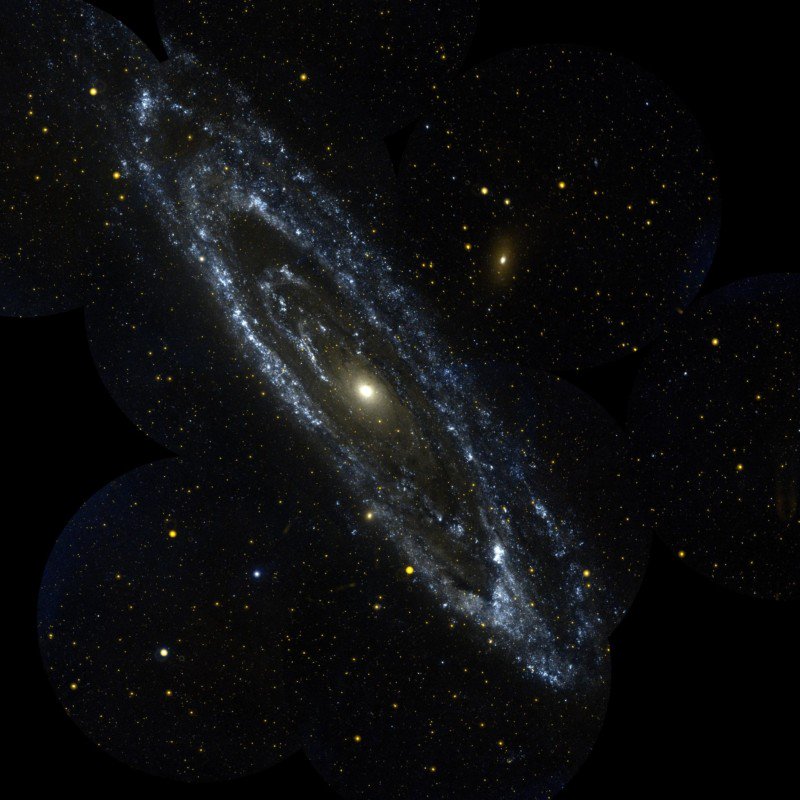 This image is from NASA Galaxy Evolution Explorer is an observation of the large galaxy in Andromeda, Messier 31. The Andromeda galaxy is the most massive in the local group of galaxies that includes our Milky Way. 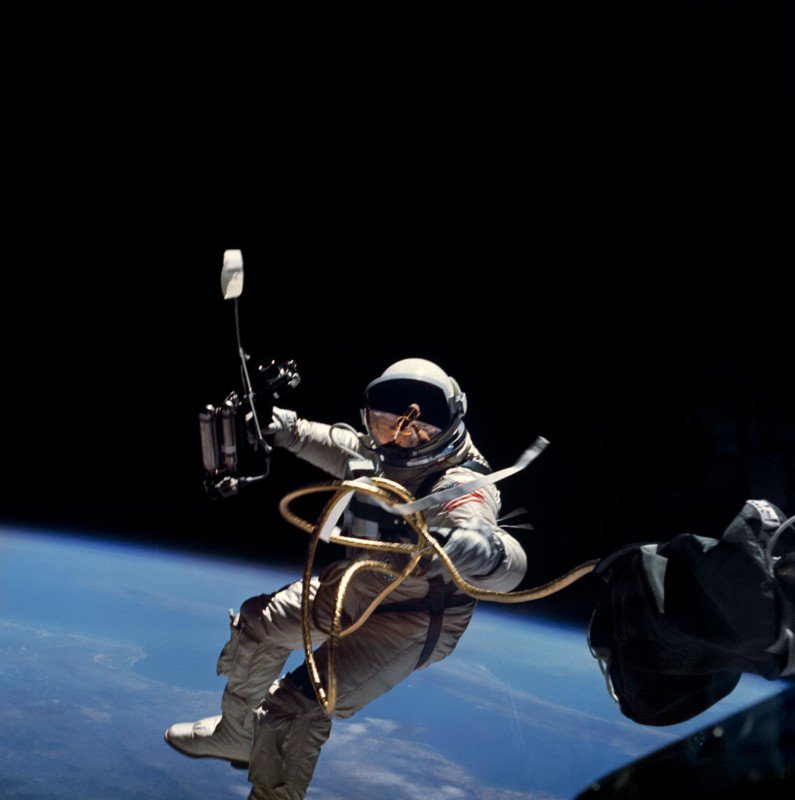 Astronaut Edward H. White II, pilot on the Gemini-Titan 4 spaceflight, is shown during his egress from the spacecraft. His face is covered by a shaded visor to protect him from the unfiltered rays of the sun. White became the first American astronaut to walk in space. He remained outside the spacecraft for 21 minutes during the third revolution of the Gemini-4 mission. 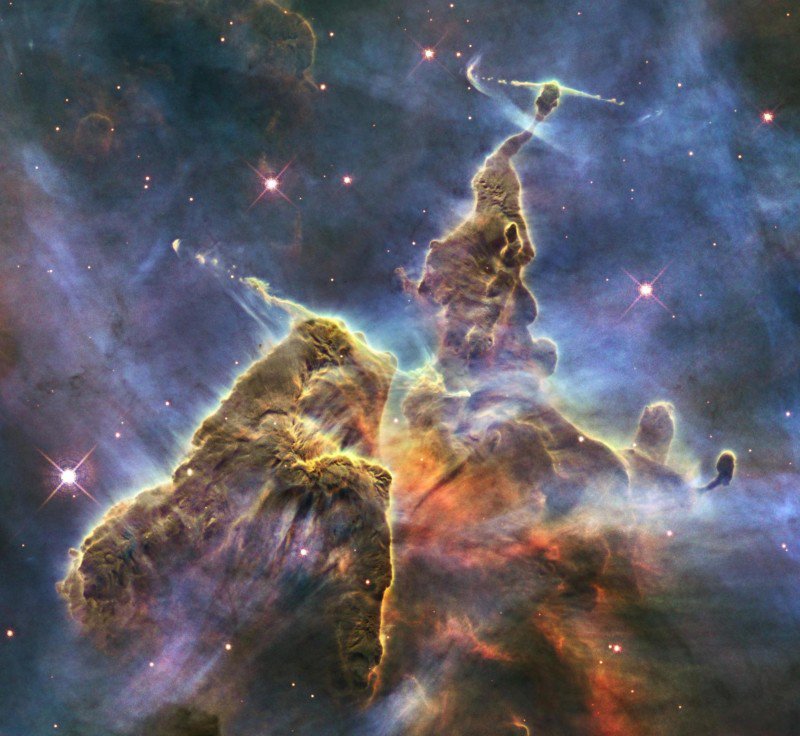 NASA Hubble Space Telescope captures the chaotic activity atop a three-light-year-tall pillar of gas and dust that is being eaten away by the brilliant light from nearby bright stars in a tempestuous stellar nursery called the Carina Nebula. 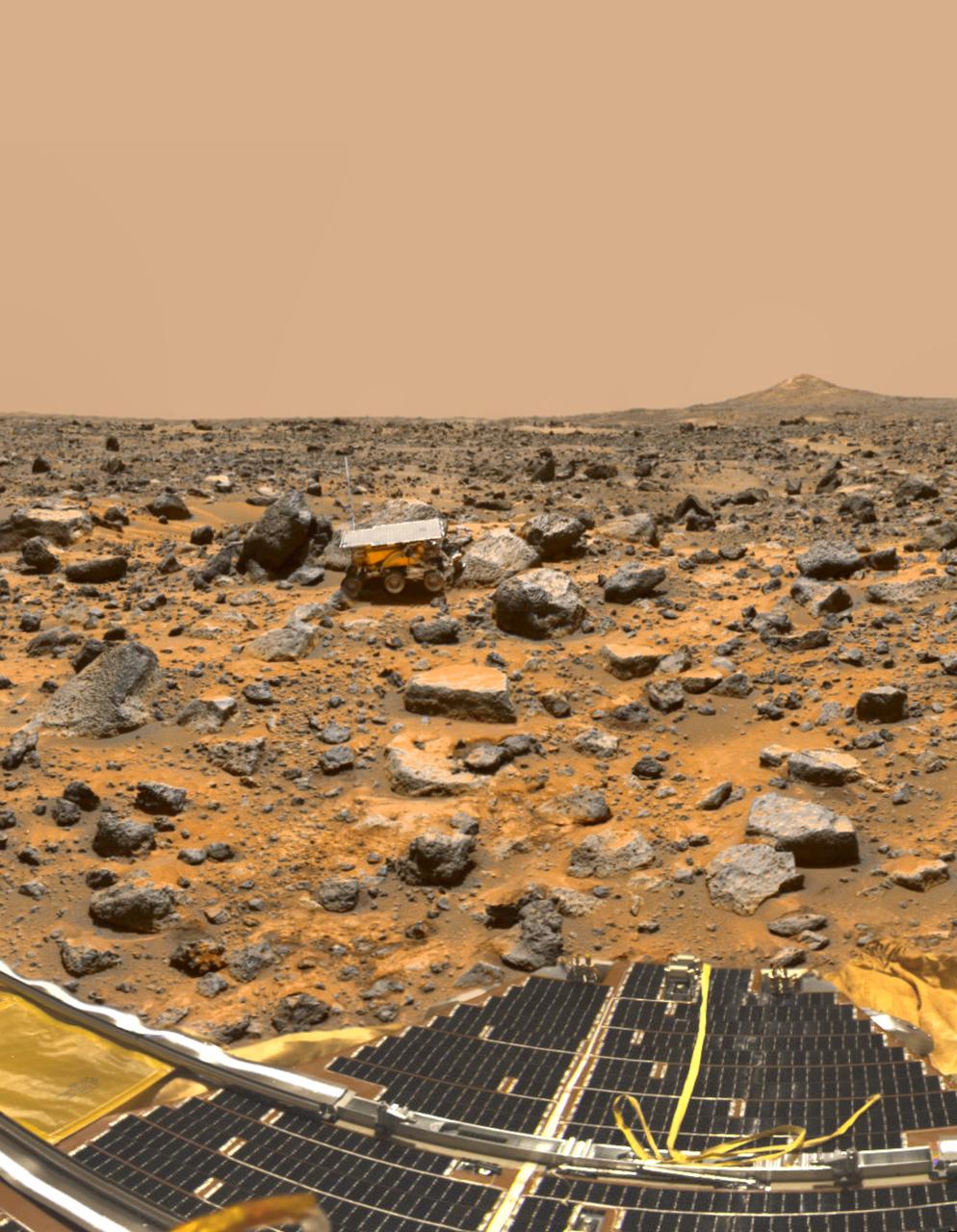 A view of the Martian landscape shot by NASA’s Pathfinder rover on December 12th, 1997. 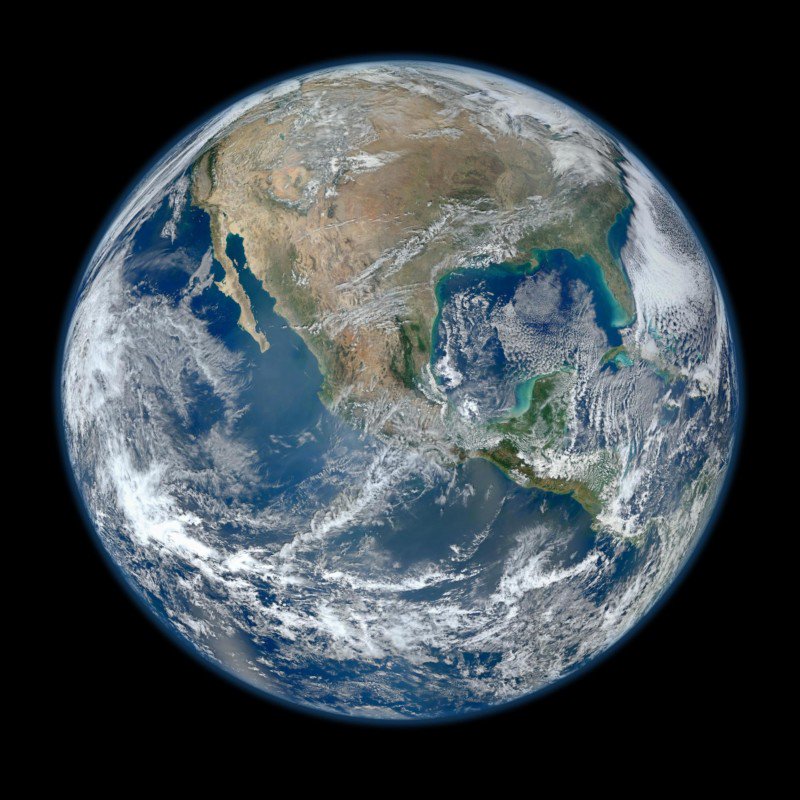 Behold one of the more detailed images of the Earth yet created. This Blue Marble Earth montage shown above — created from photographs taken by the Visible/Infrared Imager Radiometer Suite (VIIRS) instrument on board the new Suomi NPP satellite — shows many stunning details of our home planet.

New Microsoft Flight Simulator Coming Soon in 4K and on Xbox Game Pass, Would be Great for VR