Photo credit: Pavel Kuzmichev / RBTH
JSC Kalashnikov Concern’s MP-155 Ultima is claimed to be the first Russian-made smart shotgun, and recently made its debut at the DEX 2021 International Defence Exhibition in Abu Dhabi. At first glance, this appears to be something straight from a video game, with a reflex sight, high-resolution screen that tracks your shooting and how much ammunition you have left, as well as smartphone syncing capabilities. Read more for a video and additional information.

This smart gun can record video footage through its “eyes” and transmit the information in real-time to a smartphone, while the display functions as an on-screen sight. Other built-in functions include a timer that records the number of shots / hits, the time / rate of fire, and the number of targets hit. Plus, an inteegrated compass and a GPS module shows the exact location of the weapon. When it’s low on power, the gun can be charged via the USB connector on the side, which doubles as a data transmission method. 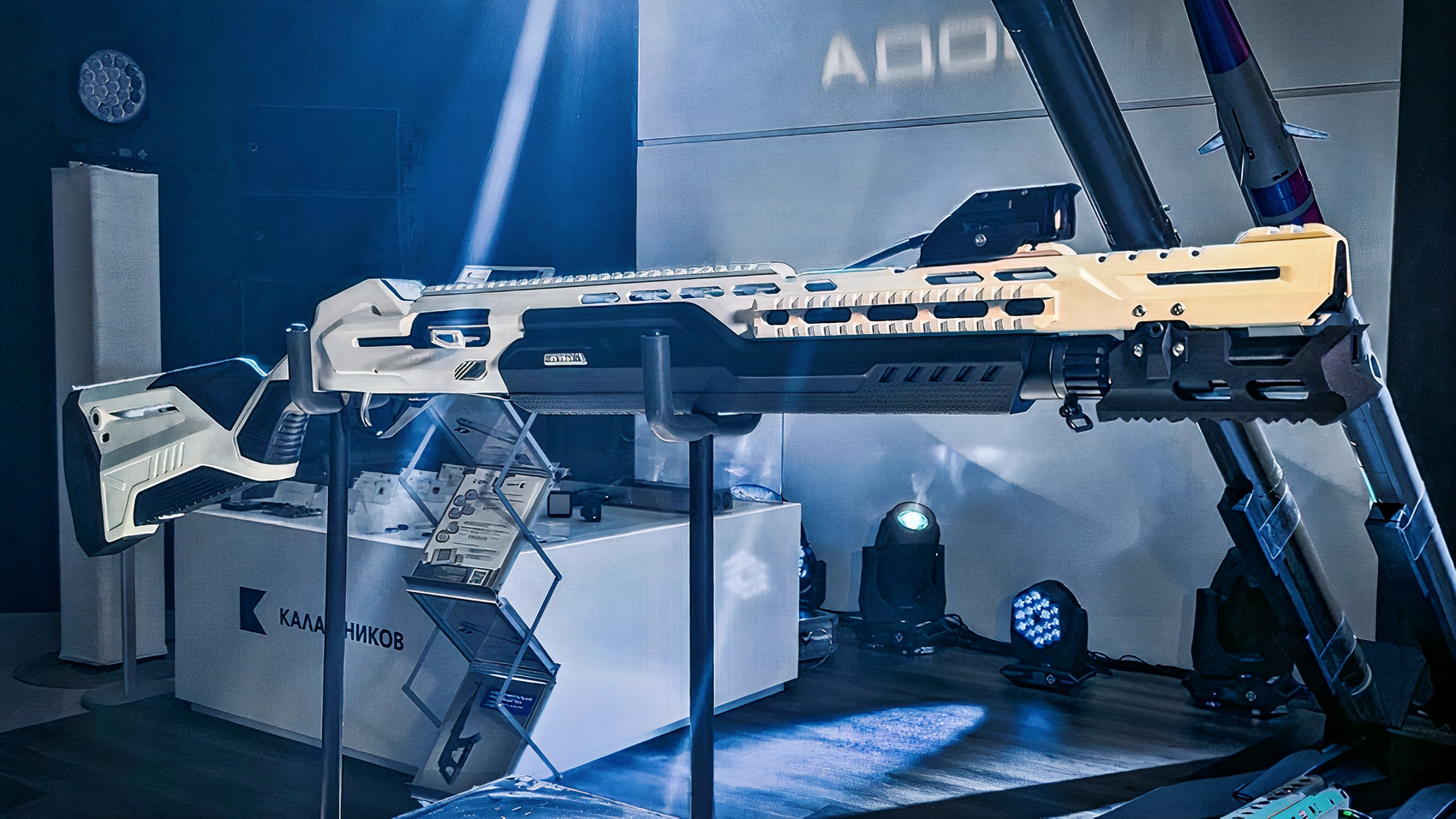 This is more of a step into the entertainment industry. I think this is the first product in that direction, and we will develop it. Maybe this will lead to a more modern hunt in Russia. You can compare market entry of Ultima in the firearms industry to a new iPhone entering the market of mobile phones. Our new smart shotgun has a futuristic design, can synchronize with gadgets and is aimed at people who cannot live without their smart devices. Nothing like that has ever appeared in the market,” said Dmitry Tarasov, CEO of the Kalashnikov Group.