Not just an 360° camera, the KanDao Obsidian can shoot in 3D, thanks to an innovative algorithm that processes both left / right channels, and then stitching together the videos and images captured, in real-time. That’s not all, it can also capture 8K footage at 30fps. One caveat: it’ll set you back a hefty $6,999. Continue reading for a hands-on video, more pictures and information. 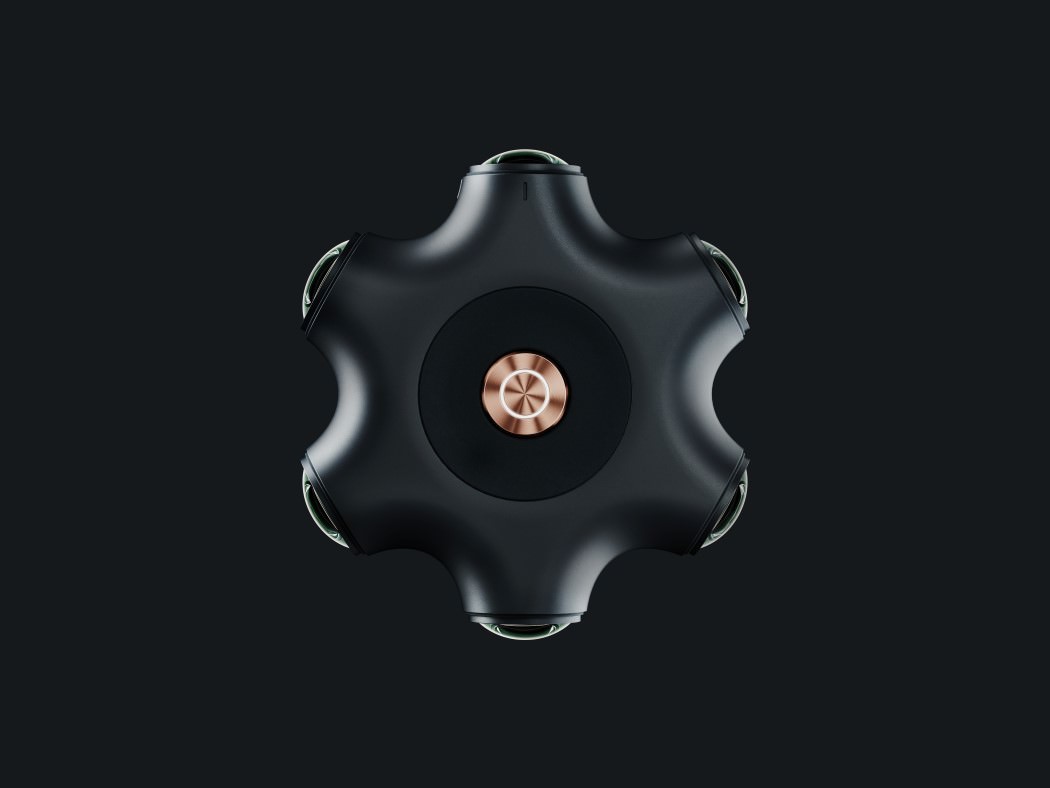 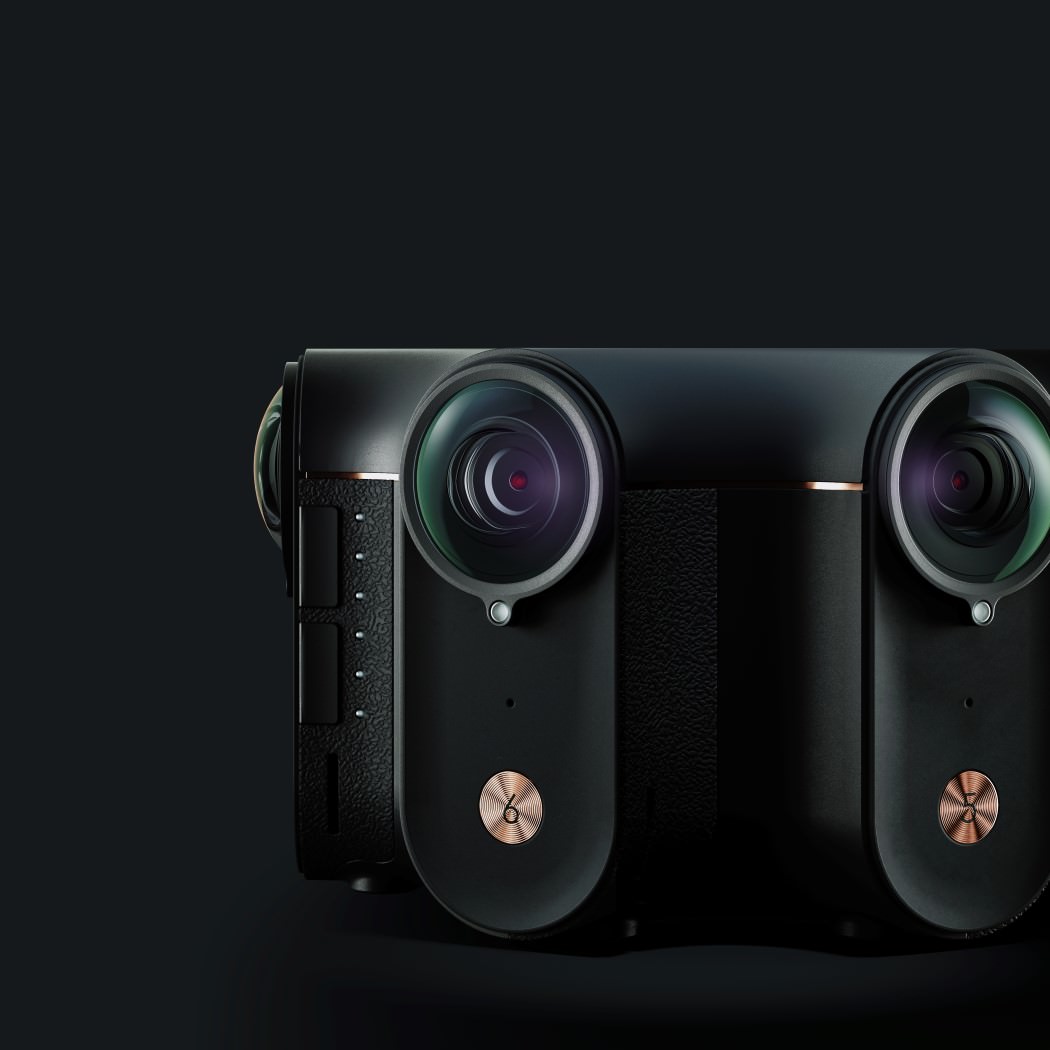 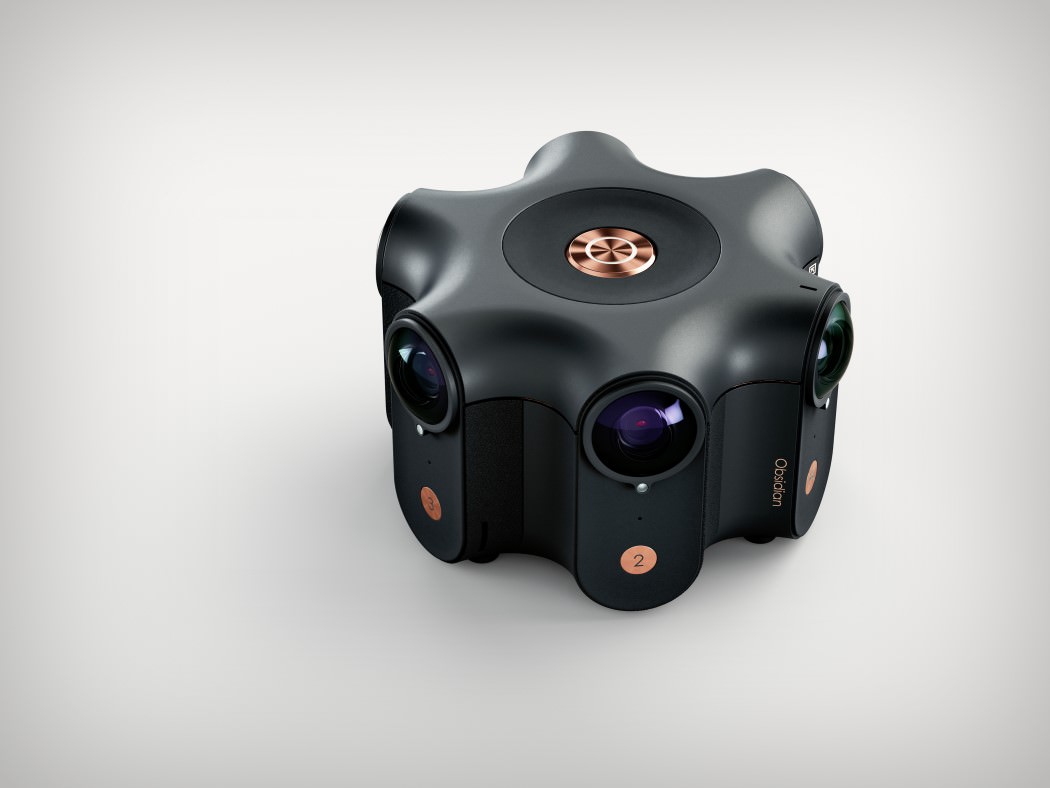 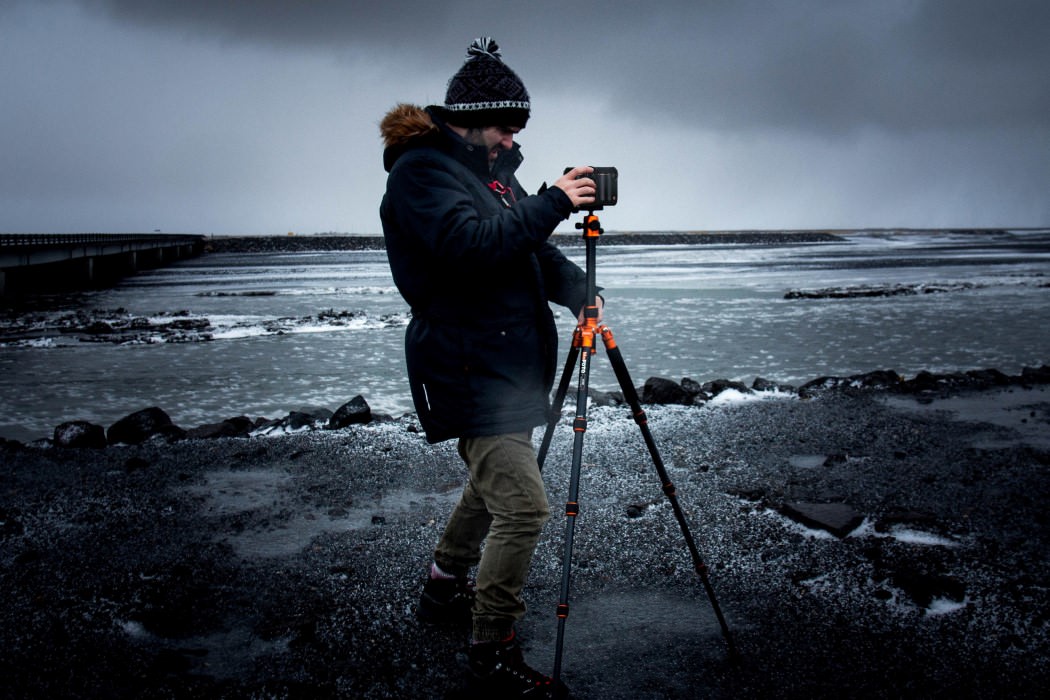 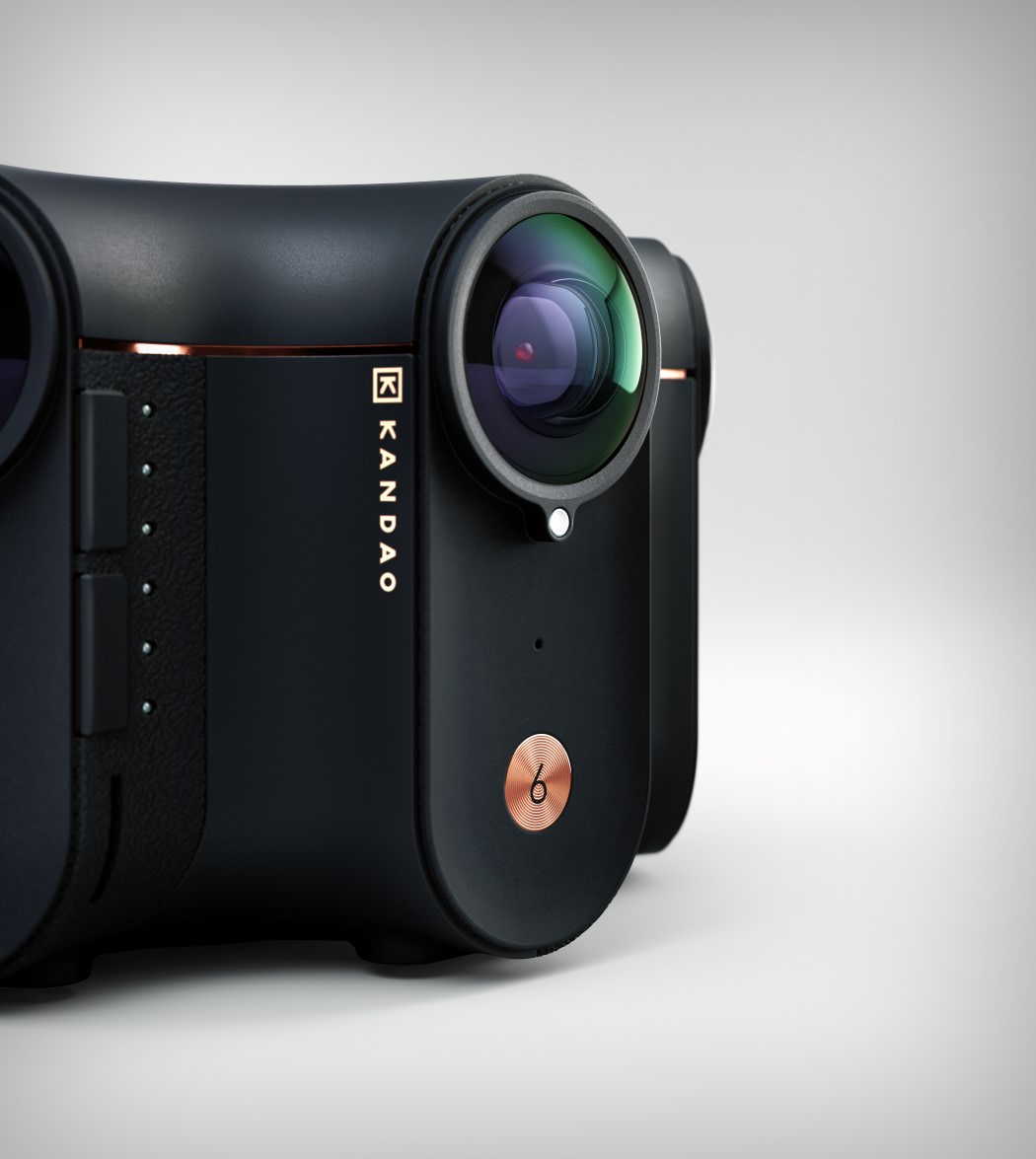 “Obsidian’s ground-breaking 3D VR technology literally captures immersive video the way our eyes see the world, and with an 8K resolution, promises to be the world’s most mind-meltingly immersive VR camera ever. No wonder it won an innovation award at CES, a German Design Award, an iF Design Award, AND got some serious compliments from Facebook’s VR engineer director, Brian Cabral,” according to Yanko Design.