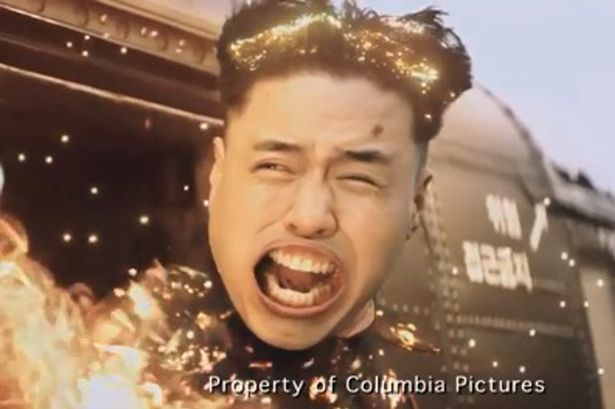 This scene from Sony’s The Interview in which North Korea’s leader, Kim Jong-un, is caught in a fiery helicopter, has leaked online. As many already know, this film was pulled by Sony after the studio received threats of violence from North Korean hackers who call themselves Guardians of Peace. Kim Jong-un, played by actor Randall Park, is shown dying in an explosion after a missile hits the helicopter the leader is hanging on to. In the background, you can hear a slowed-down version of Katy Perry’s Firework. Continue reading to watch.

Avivah Litan, a cybersecurity analyst at research firm Gartner, says, “This attack went to the heart and core of Sony’s business and succeeded. We haven’t seen any attack like this in the annals of U.S. breach history.” Currently, Sony has no plans to release the film.