The Koenigsegg Regera quickly sold out in 2017, but the company is releasing a new model, called “naked carbon”, and it’s exactly what you think. A full carbon fiber body that doesn’t have any lacquer, varnish or epoxy coating covering its weaved surfaces. The company did this for a “more metallic graphite appearance as each graphite strand is now fully exposed.” For those wondering about weight savings, it did knock off about 44 lbs (20 kg) off the standard model. Read more for additional pictures and information. 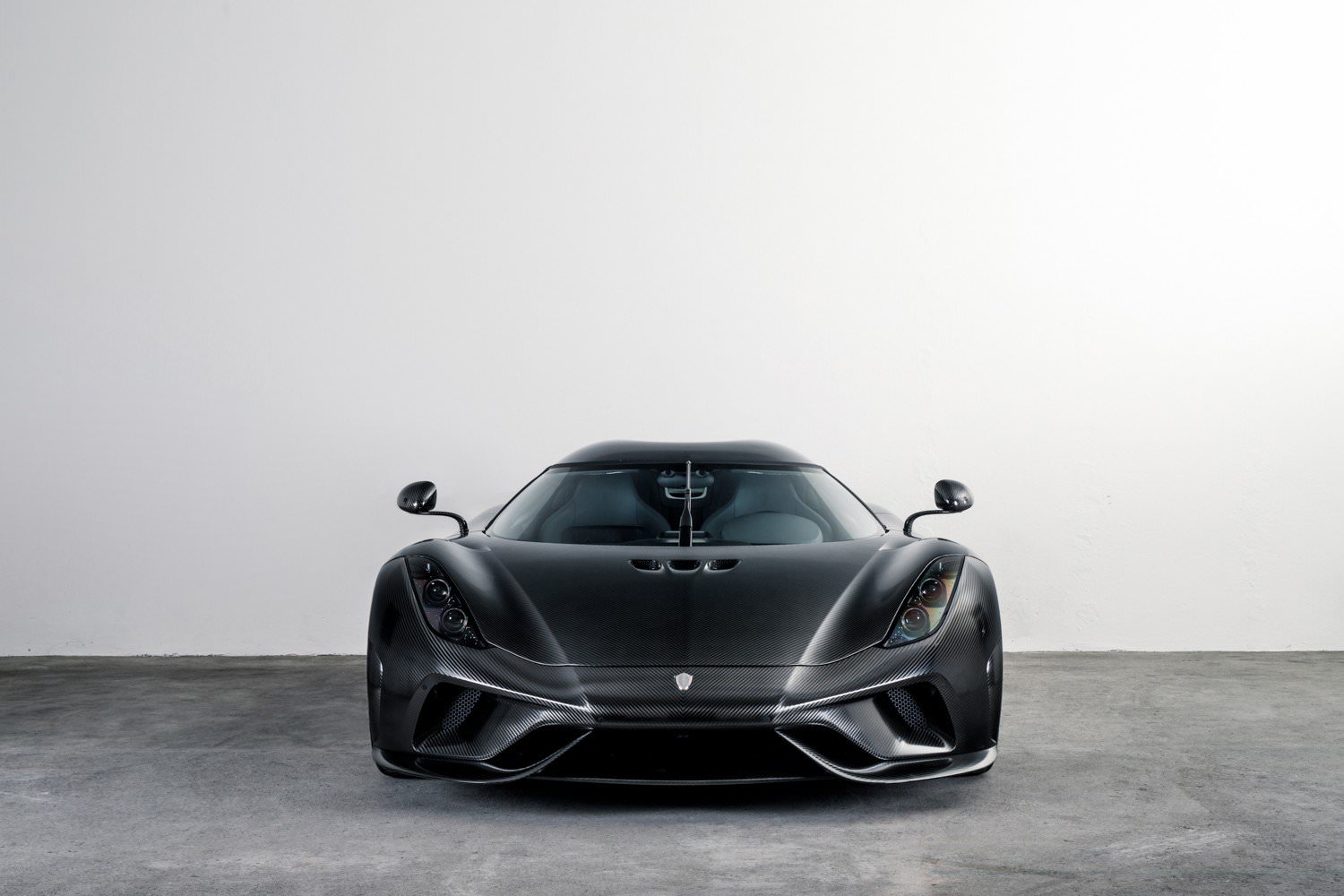 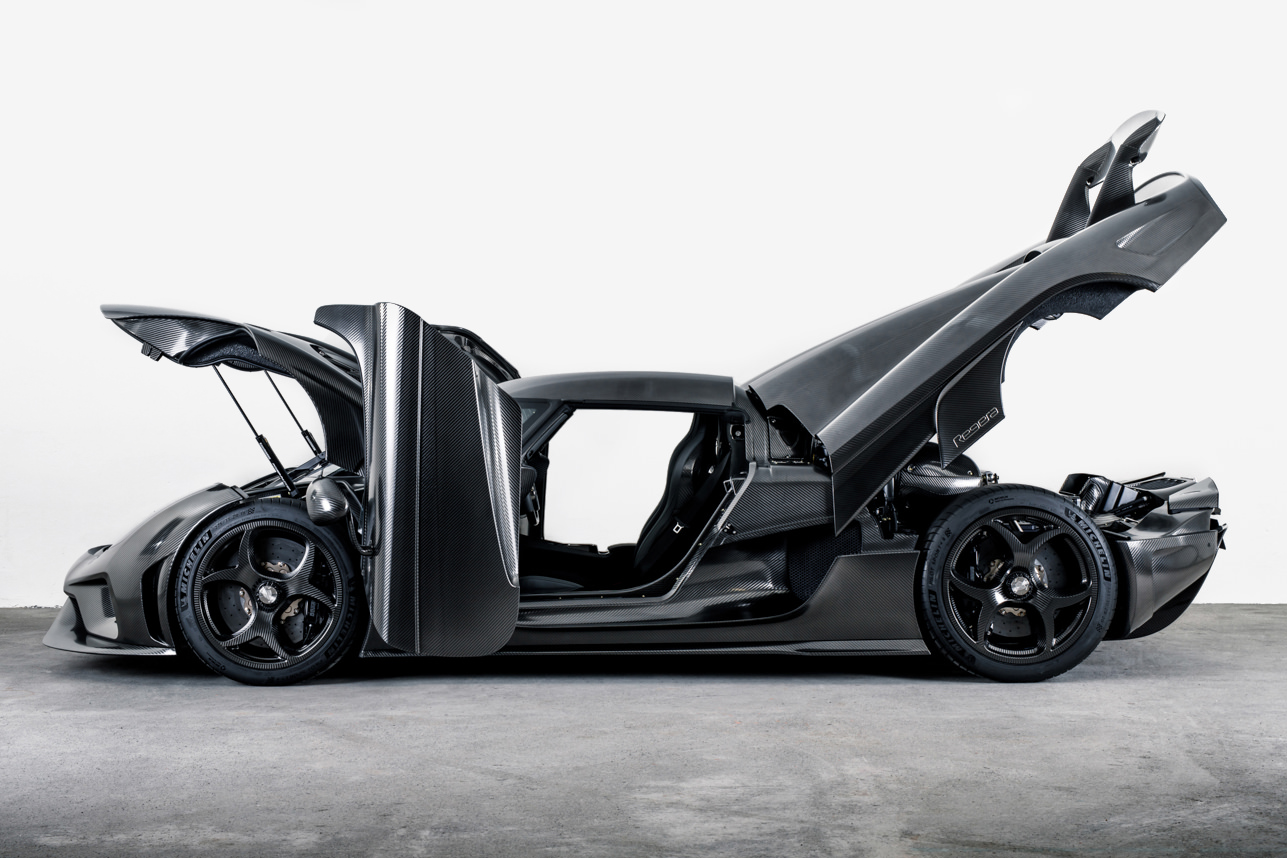 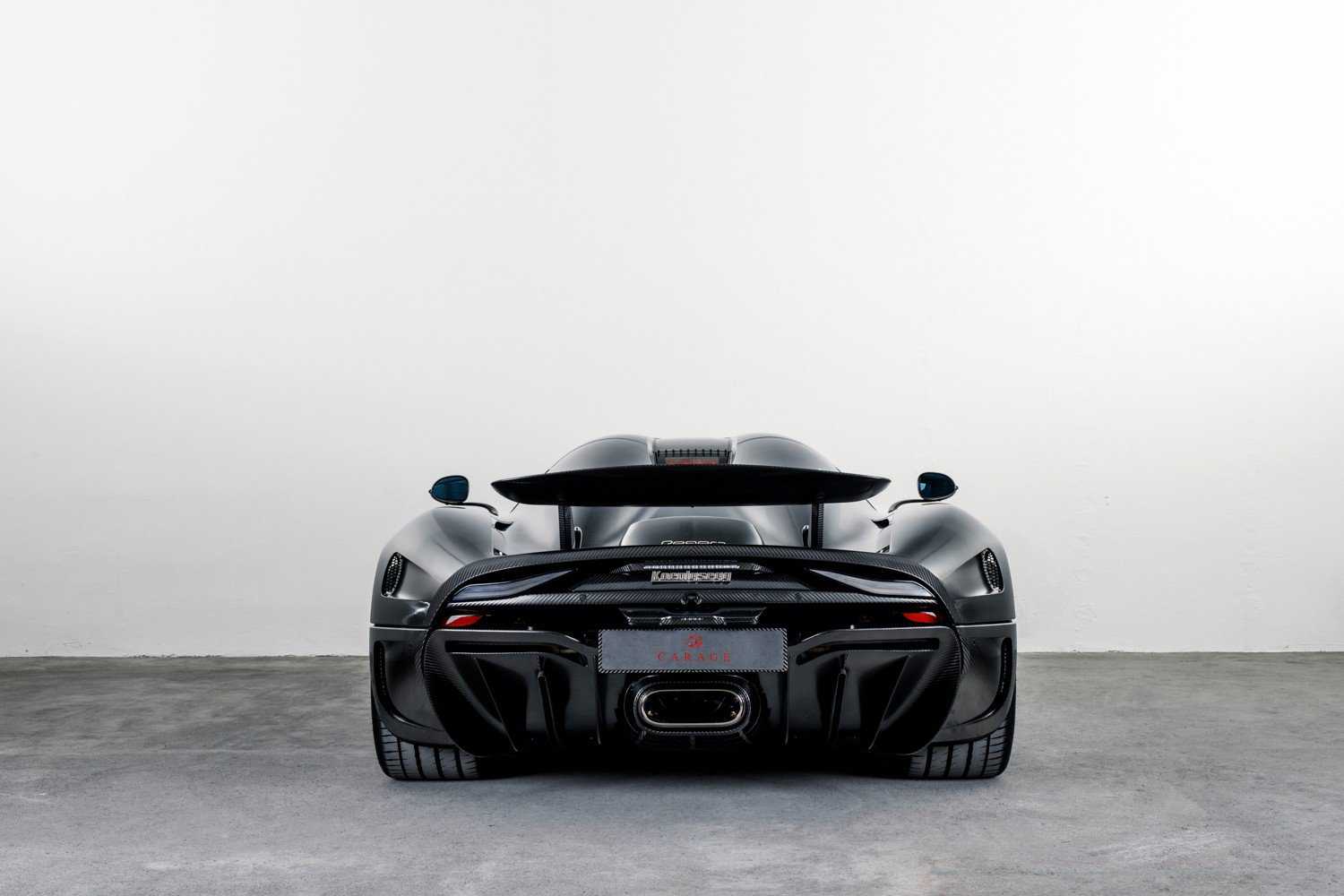 To ensure durability, Koenigsegg subjected several carbon fiber samples to extreme summer temperatures as well as the cold of winter, and they were kept outside for several years. They discovered that even without the epoxy coating, it didn’t affect their appearance, thus the company felt confident enough in the naked carbon finish to use it on a full car. Plus, Koenigsegg says this car is “much less sensitive to stone chips and sharp objects causing scratches.” 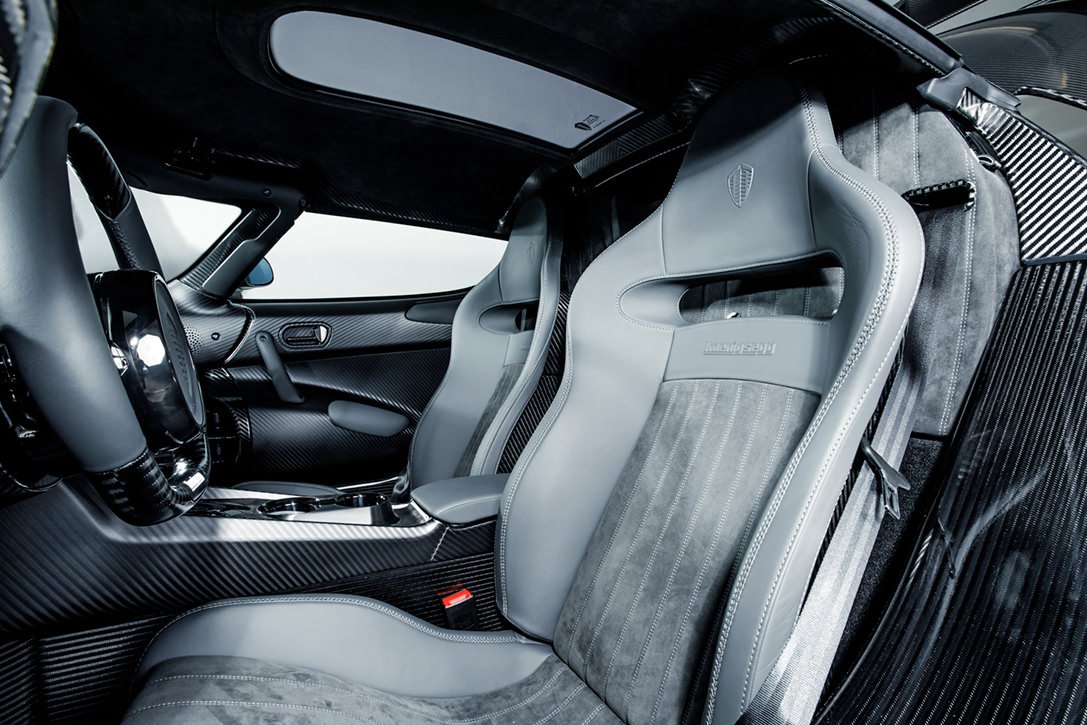 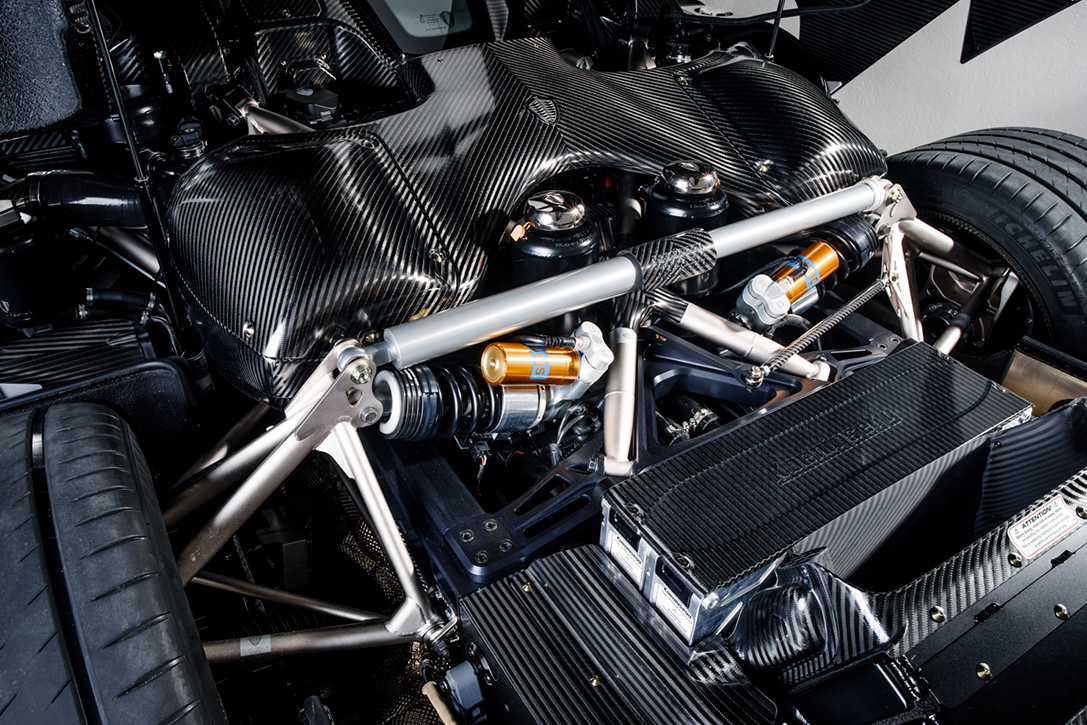 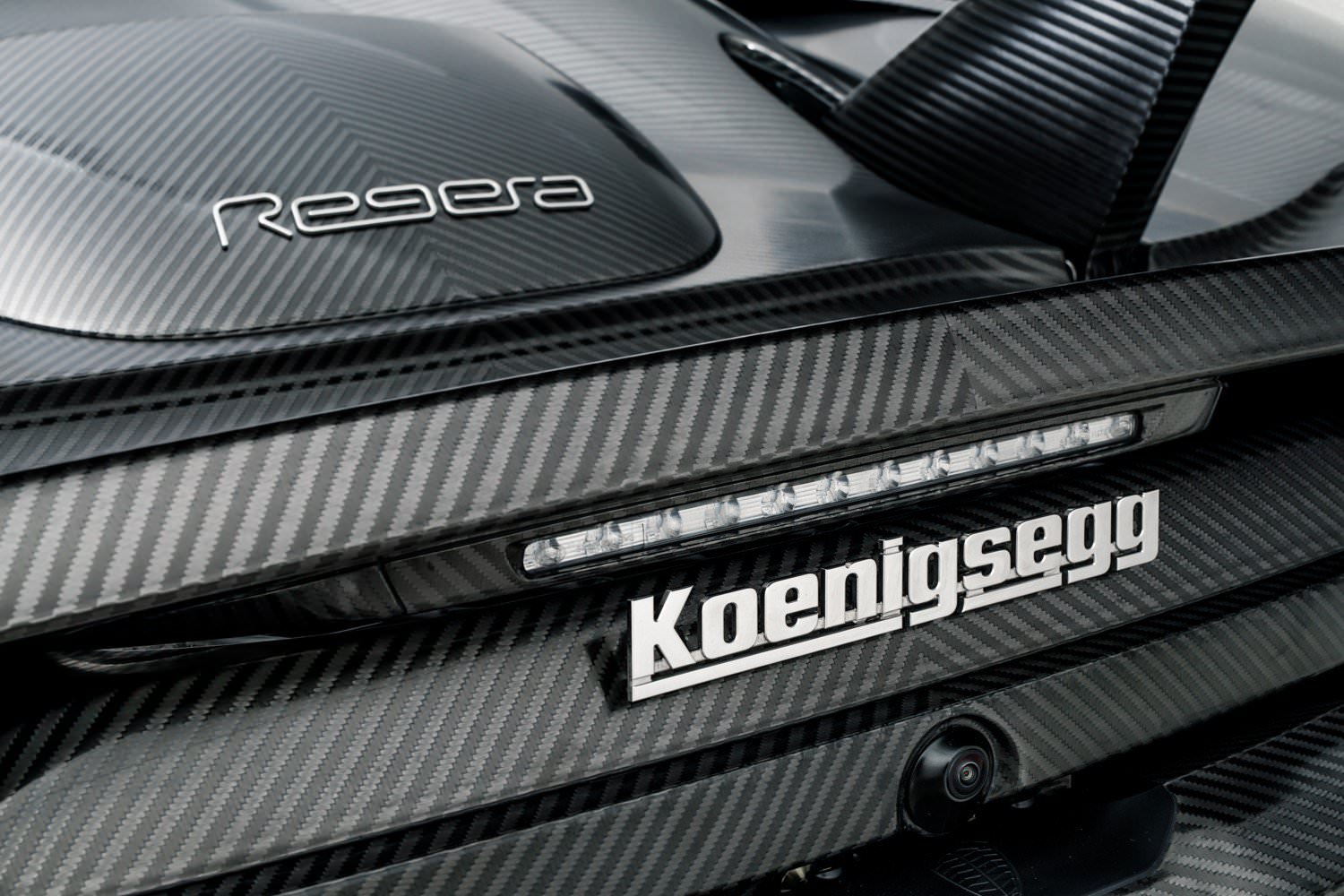 “It’s not unusual for a customer to specify their car with visible carbon fiber. It’s a beautiful material from a visual perspective and our customers love to show what the car is made from…[naked carbon] takes the idea of visible carbon fiber to a whole new level, revealing a beautiful luster and a very silky finish,” said CEO Christian von Koenigsegg.

Razer Ornata Chroma Keyboard Has Mecha-Membrane and Individually Backlit Keys, Get One for $66.99 Shipped – Today Only