The Lamborghini Athon is basically a concept car designed by Bertone for Lamborghini that made its debut at the 1980 Turin Motor Show. Bsed on the Silhouette chassis, which was out of production at the time, it resembled a sleek topless roadster, complete with a finely detailed, futuristic interior. Power came from a 3.0L V8 engine that generated 260bhp. Unfortunately, the vehicle was never intended to be put into production, with Lamborghini’s financial troubles at the time sealing its fate. Continue reading for more interesting facts. 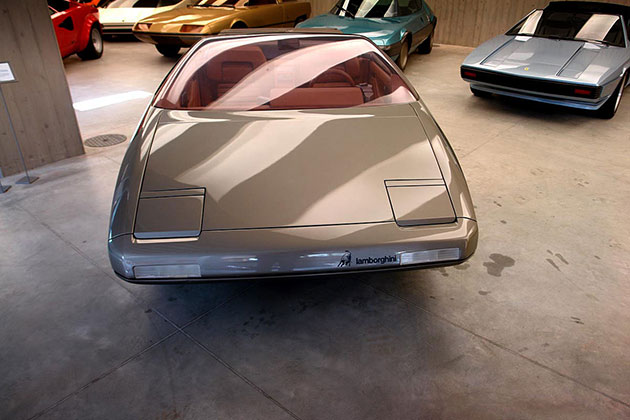 The Athon, a name taken from an ancient Egyptian sun god, meaning “Hymn to the Sun”, became an instant success, with its clear lines of the nose, a large curved windscreen, and the clever design of the engine hood.

4. Company was in Liquidation at the Time 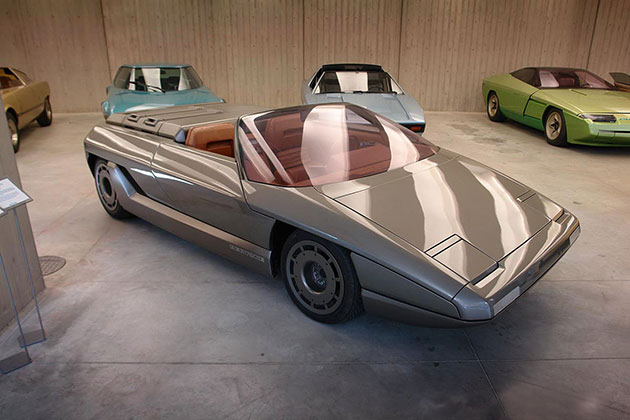 At this time Automobili Lamborghini was going through some financial difficulty, as the attempted takeover by Neumann and co. was not a success, thus causing the company to liquidate everything. 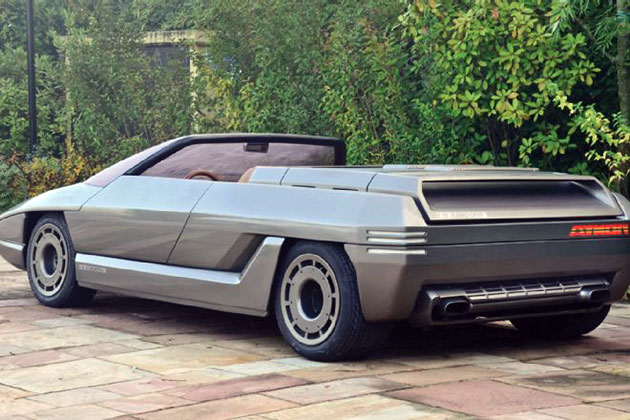 The Athon gave the name Lamborghini a new impulse, since it was talked about all over the world. It’s now located in the Bertone museum, along with several other concept cars, but the design of the rear deck would reappear much later on the Jalpa Speedster prototype. 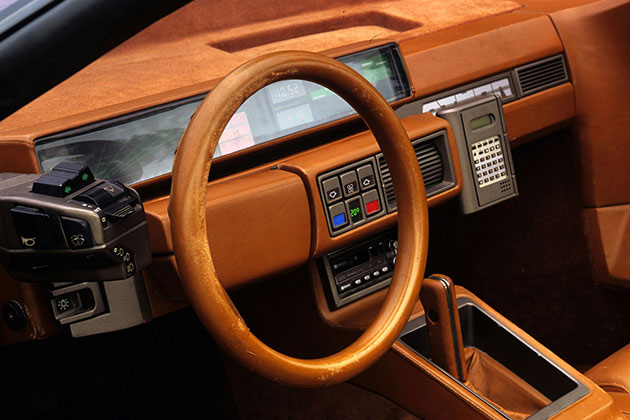 The interior was very futuristic, including the steering wheel, gear shift lever, and touchscreen panels with electronic readouts that were ahead of its time. It was completely upholstered in a beige/brown leather.

On February 28th, 1980, Automobili Ferruccio Lamborghini was bankrupt and put into receivership. The two most prominent Lamborghini dealers in the world – Romano Bernardoni’s Emilianauto in Bologna and Achilli Motors in Milan – financed the construction of the cars they needed by paying for them in advance.

Lamborghini Cala Has Mirua Headlights and was the Precursor to the Gallardo, Here are 5 Cool Facts