According to insider sources who have ties with Apple’s OEM parts manufacturers, the “iPad 3 enclosure seems to have a more gradual taper to the edges than the iPad 2; as a result of this longer taper, the iPad 3’s camera rests on the taper itself.” Continue reading for a picture of the new logic board.

The absolute positioning of the camera doesn’t seem that far off from the iPad 2, but the lens does appear larger. According to NextMedia, the new iPad 3 camera will see a significant upgrade to 8 megapixels. The current iPad 2 back camera is 1 megapixel in resolution. The site also summarizes many of the other expectations for the iPad 3, such as an improved display, quad-core CPU, and a March 7th announcement date. 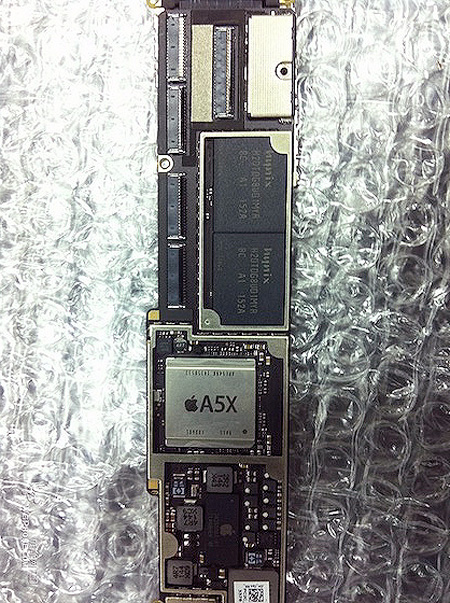