Leaked pictures and a video of the next BlackBerry have surfaced, and it looks surprisingly similar to Apple’s iPhone 5. The first thing you’ll notice is that RIM (Research In Motion) completely got rid of their well-known full keyboard in favor of a touchscreen display. Continue reading to see more. 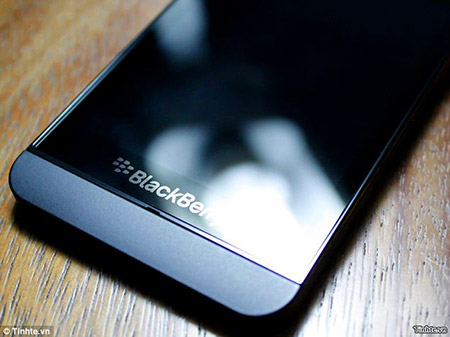 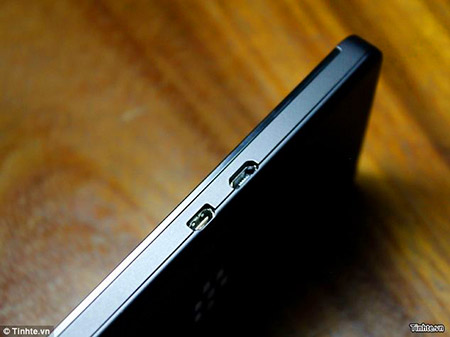 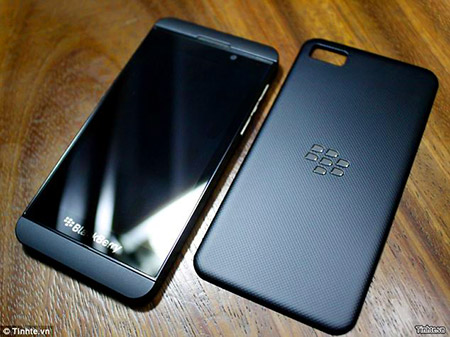 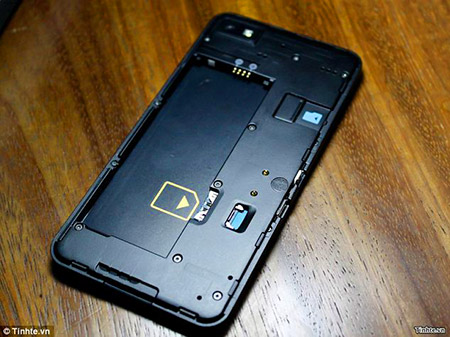 These images show the BlackBerry 10 L-Series, which is set for release in Q1 2013. On the side, it boasts a micro-USB connector, as well as a slot for a micro-HDMI cable, which could mean that users can connect the handset to high resolution external displays. Inside, there are slots for a micro-SIM and microSD memory card, along with a removable 1,800mAh battery.

What You Shouldn’t Do Online After Robbing a Bank